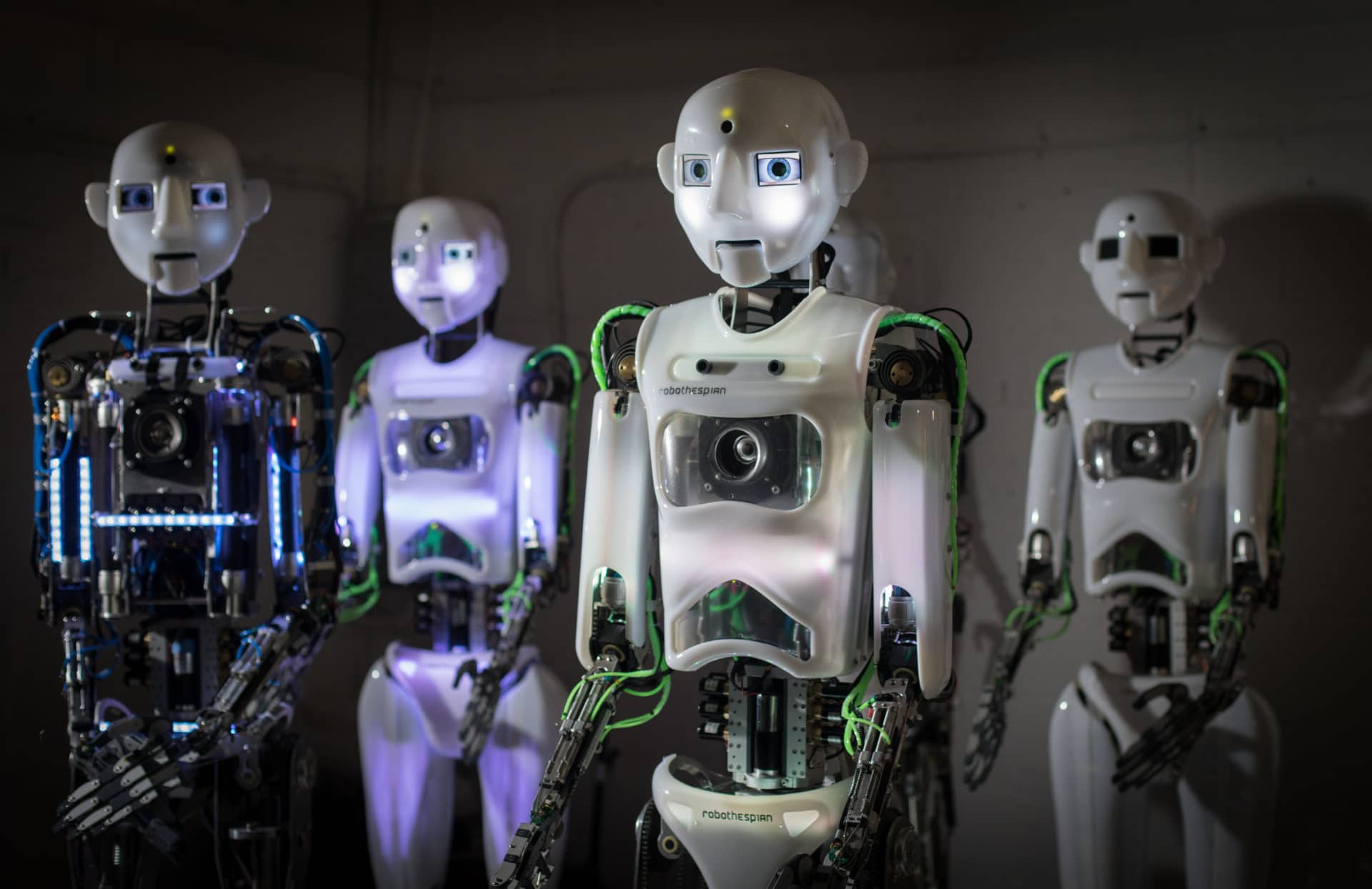 The chief economist at the Bank of England is warning that the rise of AI could instigate a Fourth Industrial Revolution, putting thousands out of work. Andy Haldane said on the Today programme that AI could make many jobs obsolete and spawn an Industrial Revolution far more impactful than the first Victorian one which put thousands out of work. However the OECD (Organistion for Economic and Development) has called such fears “overblown” saying most occupations are significantly harder to automate than previous studies have suggested.

Yes, SodaStream does still exist and the DIY fizzy drink company, based in Israel is getting bought by Pepsi in a deal worth £2.5 billion. It is believed Pepsi are going to use it to push healthier, eco-friendly products, with SodaStream’s DIY ideal and recent reinvention as Hollywood healthy juice-maker, is seen as a pointer to the future rather than back to the 80s. 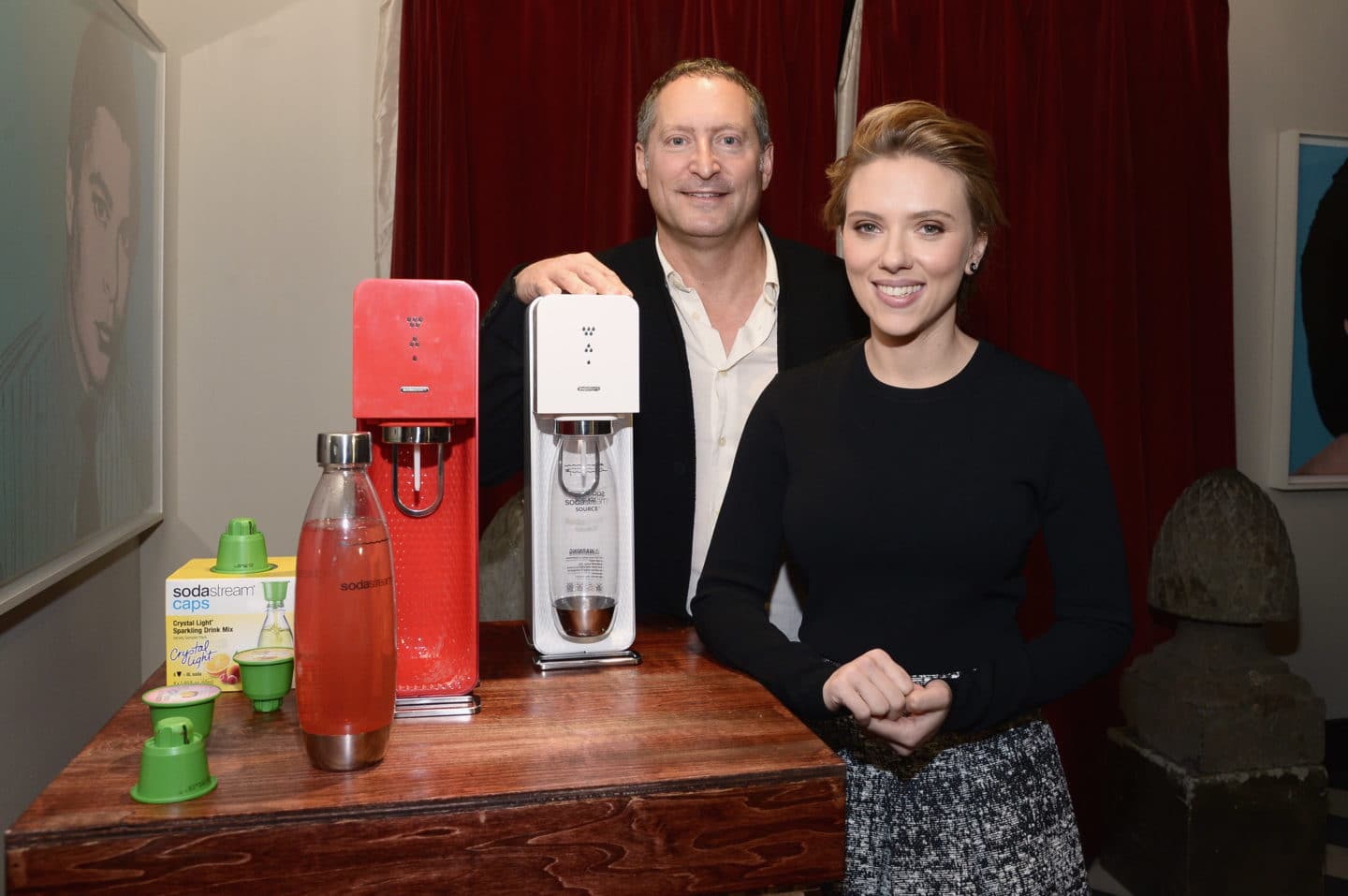 Asia Argento and why men CAN be ‘forced-to-penetrate’

Against the Life Extension industry

The latest trend in silicon valley is the “life extension” movement, with billionaires like Peter Thiel pouring millions into anti-ageing and life extension start-ups, such as Ambrosia Plasma that sells transfusions of young people’s blood to older SV guys. It resulted in people calling themselves “longevity entrepreneurs,” who see death as something to be solved. But as the New York Times point out, isn’t the very thing that makes is human, is that we die.

In Kenya, a monument known as the Lothagam North Pillar Site, which has stood for 5,000 years, has been examined by researchers, who have discovered a meticulously planned cemetery that generations of mobile herders returned to for hundreds of years to lay their dead. Full of mysterious items, including gerbil-tooth headdresses and ivory rings, National Geographic say the site is offering unprecedented glimpse into the lives and death rituals on ancient African herders.