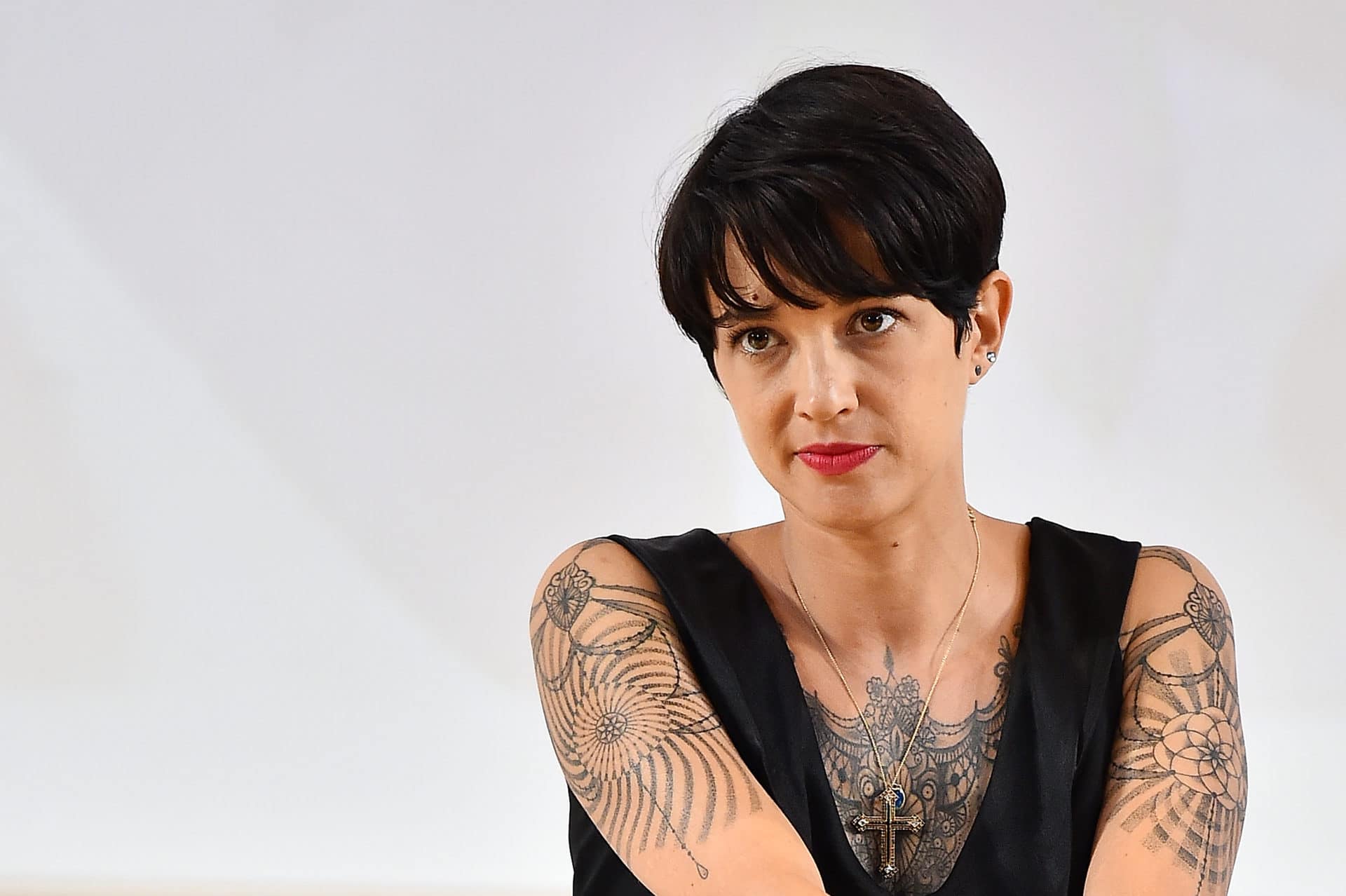 The Truth About Male Abuse by Women

Asia Argento and why men CAN be ‘forced-to-penetrate’

Reactions to the allegations about Asia Argento coercing a teenager into sex, show that male sexual abuse by women is a real thing, but is most often dismissed or mocked by society.

As opinions have been flying around in the wake of The New York Times’ revelation that Asia Argento has made payments to Jimmy Bennett, a former child actor who accused her of “sexual battery”, one of the most alarming schools of thought is that the actor, who was 17 at the time, wasn’t abused because he was male and probably enjoyed it.

On the New York Times comments section, you can read things like:

“I just don’t buy it. As a red-blooded American male, I could’ve only dreamed of bedding Asia Argento at seventeen.”

“If as a seventeen years old [sic], I had been invited to share the bed and fluids of an italian [sic] actress, I would’nt [sic] have believed my luck.”

Seems like people are happy to project their fantasies onto the situation rather than assess the reality of what happened. It doesn’t matter that Asia Argento is an attractive movie star, it was an abuse of power. The legal report says she gave Bennett alcohol and instigated and controlled sex with him when he was 17 years old, beneath the age of consent of 18 in California. Bennett says is caused him sufficient trauma that his career suffered in the years following – which she apparently acknowledged by agreeing to pay him $380,000.

Bennett said in his claim that afterwards he felt “extremely confused, mortified and disgusted.” Which may not fit with the adult fantasies thrown on by many men in this situation, nor with the stereotypes of fellas being ‘up for it’ at all times, with anyone, but it doesn’t make it untrue. Men can be victims of sexual abuse, but such are the hardened stereotypes that it makes it very difficult for men and boys to talk about it.

As another NYT commenter put it: “Actually the numbers of women abusing and raping men are much higher than you want to believe. The attitude suggested in your comment is one reason why more men, young men, and boys do not come forward. The hostility, automatic disbelief, and ridicule prevents many males from coming forward.”

Indeed a 2015 report in the UK estimated 96% of offences against males go unreported. As far as most people are concerned, it’s just not possible for men to be sexually abused by women. Charity 1in6, which supports men who have experienced sexual abuse or assault, says, “Girls and women can sexually abuse or assault boys and men. The boys and men are not ‘lucky’ but exploited and harmed.”

Lucky. Isn’t that exactly the assumption people are making with Bennett? Not just that it can’t have been abuse if a woman did it, but that he was actually lucky. 1in6 talk further about this, saying, “This myth comes from the image of masculinity that boys learn from very early. It says not only that males can’t be sexually abused but that any sexual experience with girls and women, especially older ones, is evidence that he’s a ‘real man.’ Again, the confusion comes from focusing on the sexual aspect rather than the abusive one – the exploitation and betrayal by a more powerful, trusted or admired person.”

One of the barriers to male victims finding support is that they often respond to stimulation with an erection or an orgasm, even as they are in a traumatic or painful situation. This is due to the very obvious and responsive male biological function, and it of course plays into the hands of the abuser who can say they enjoyed it. And which contributes to the further sense of shame that prevents victims from speaking out about it.

Academic Dr Siobhan Weare of Lancaster University Law School, this month released a study on non-consensual sex with women which deals with ‘Forced-to-Penetrate’ cases, which are not included in the legal definition of rape. Part of her study looks into the false idea that because penetration requires physical cooperation, that it’s evidence of consent. “Disbelief is incredibly common,” Weare said, “But an erection is purely a physiological bodily response. It does not denote arousal or consent…The ‘lucky boy syndrome’ is such a powerful stereotype. The belief that all men are studs, always happy to get sex”

Met with this cynicism and mockery – both real and assumed – male victims will tend to turn in on themselves rather than seek help. Weare said many of the men she spoke to, “felt isolated and ashamed. It impacted their sex drive, their ability to develop relationships or maintain an erection. Some have never dated since. Several felt angry at themselves for allowing it to happen. At the most extreme end, there was clinical depression, self-destructive behaviours, drug abuse and suicidal thoughts.”

Duncan Craig from Survivors Manchester, a support group for male survivors of sexual abuse who helped with Weare’s study commented “The truth is that sexual assault and forced-to-penetrate cases have gone on since time immemorial. We just haven’t recognised it.”

It is crucial that male victims are respected and listened to. Nobody would refer to a female victim of rape ‘lucky’ so why should that be applied to men?  We need a re-think the damaging stereotypes still crushing lives and make it safe for all victims of sexual abuse, male or female, to speak out and find support.

For anyone affected by these issues visit the Male Survivors Partnership for support organisations in your area.