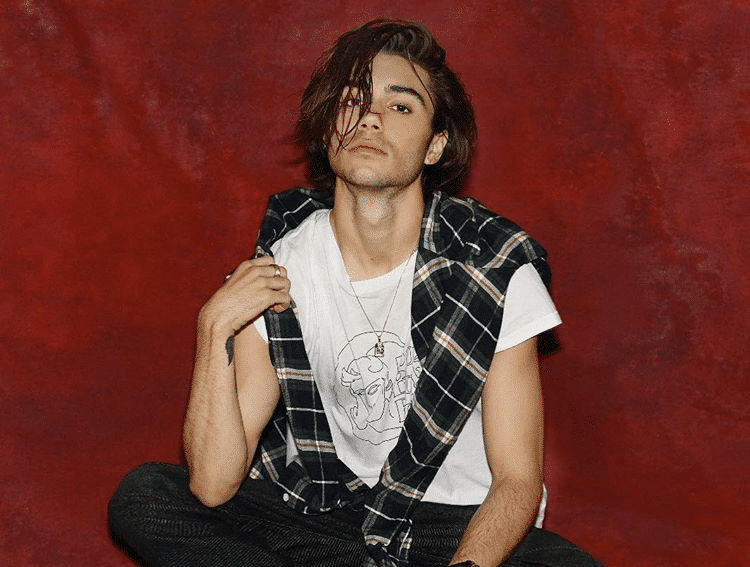 New names added to The Festival of New Masculinity bill

George Shelley and James McVey are amongst the additions to our series of events exploring new thinking around masculinity.

After our fantastic launch event for The Festival of New Masculinity set the tone, we can reveal some more brilliant guests and performers at the forthcoming events. Check out the events below with the additions, and book your tickets now. Masculinity is the hot topic of the day, and each one of these events will be bringing the talking points around it to life with sessions which encourage debate and networking.

‘How can men improve their mental health?’ – with The Naked Professors

27th January at The Book Club

The first of our ‘Self-Care Sundays’ which combine brunch, grooming and discussion about how men can take better care of themselves, both physically and mentally.

This event will feature a Q&A with The Naked Professors – Matt Johnson and Ben Bidwell – the new podcast duo which is breaking new ground for men and mental health discussions. 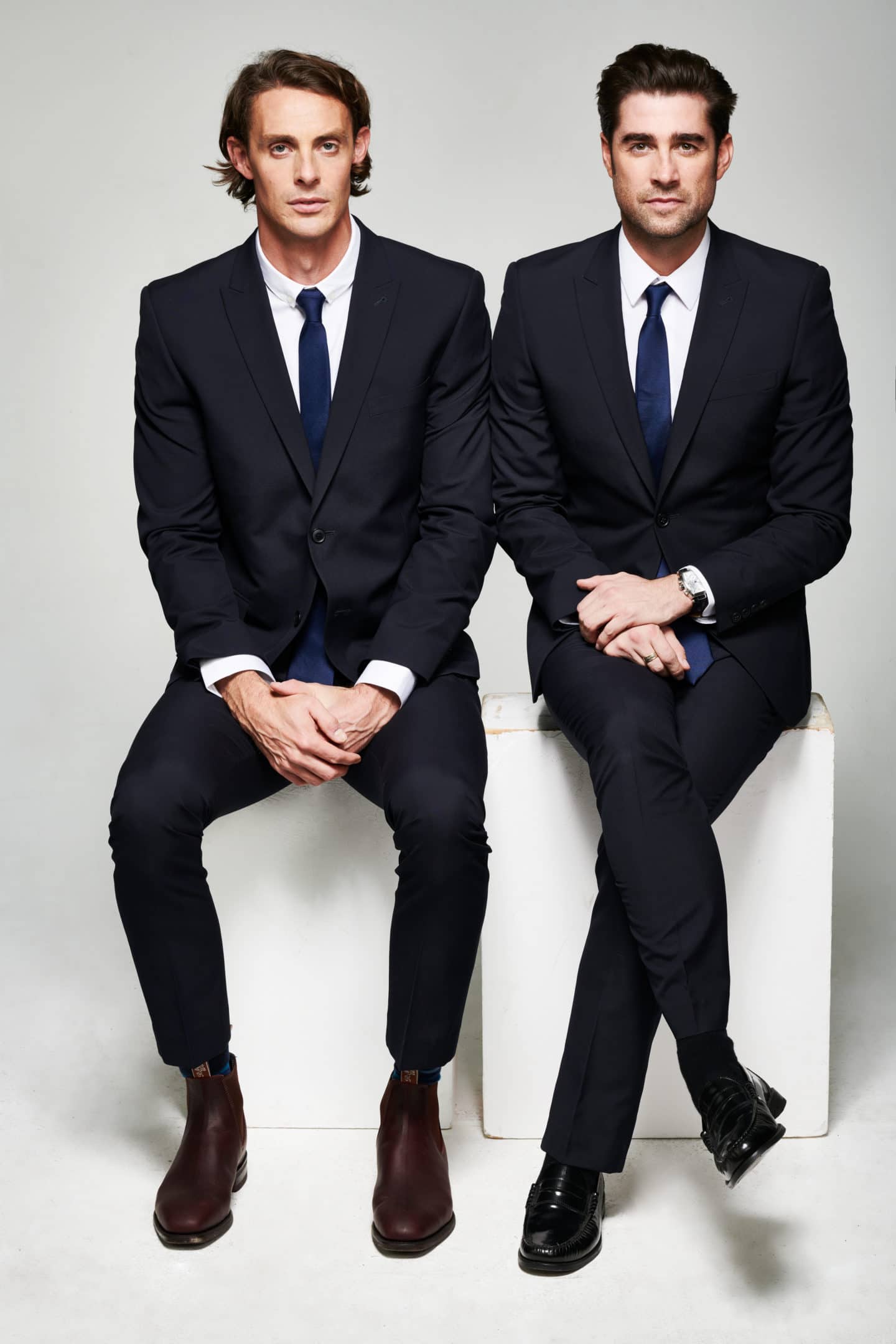 ‘WHAT IS THE FUTURE OF MEN?’ – PANEL DISCUSSION

A talk focused on this period of great social change for men. How are we adapting to increasing equality? Are we learning to communicate more? Is the crisis in masculinity over? And if so, what next?

The panel will be hosted by journalist Poorna Bell, the acclaimed author of ‘Chase the Rainbow’ and founder of the @fixmylifeworkshop

Profits will go to CALM.

Tickets include beer from Freedom Brewery, goodie bag from Seb Man, and after-party for networking. 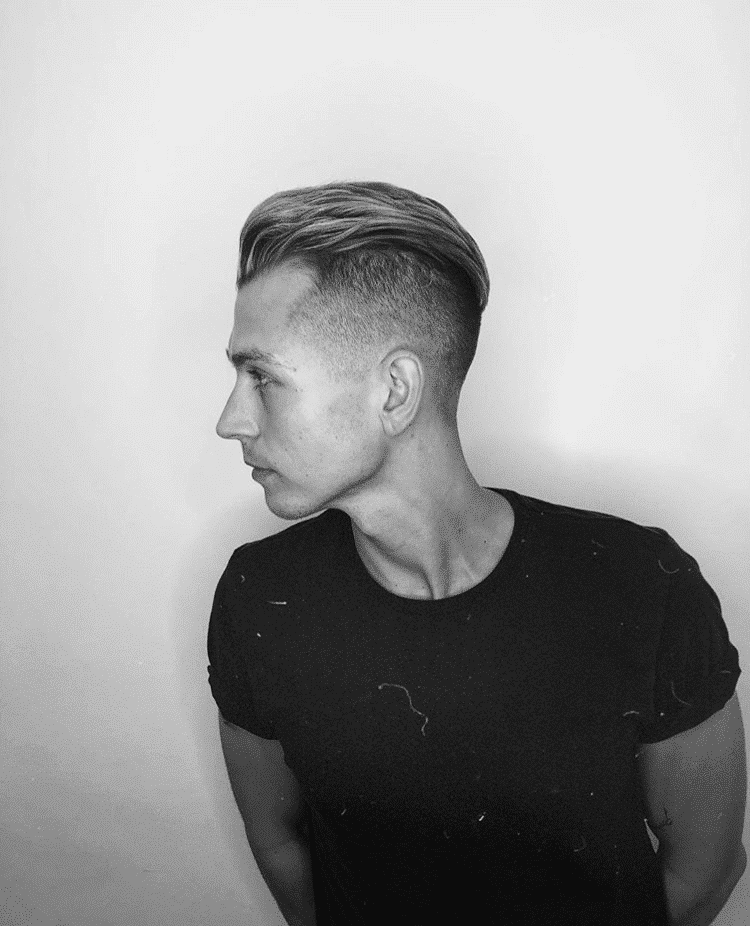 ‘Why we all need to reconnect with the Wild.’ – with Megan Hine

10th February at The Book Club

Our ‘Self-Care Sundays’ are all about bringing people together for great food, stimulating discussions around masculinity and grooming treatments to leave you looking spiffy at the end of it.

Our special guest for this is Book of Man columnist Megan Hine, an incredible adventurer, survival expert and documentary-maker. Meg’s cult columns on ‘The Call of the Wild’ are inspiring reads about the importance of connecting with nature, and in our Q&A with her we’ll be finding out about her philosophy of life, as well as hear about her jaw-dropping adventures. Not to be missed.

Brunch – from The Book Club kitchen.

Profits will go to CALM. 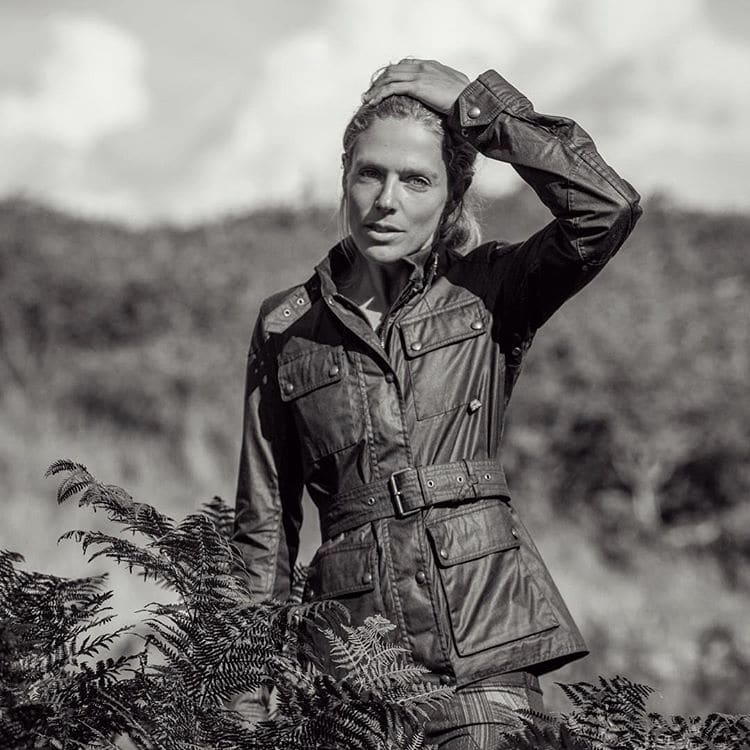 26th Feb at The Book Club

Oh, and we need YOUR penis to take part. Follow our updates on Instagram to find out more…

‘Has anything changed since MeToo? – Panel Discussion

6th March at The Book Club

During International Women’s Week this will be a discussion between men and women about the MeToo movement and its aftermath. Has it had any effect on dating, workplaces, and relationships? And has its effect been to demonise men or is it a wake-up call that’s been a long time coming?

Panel guests to be announced shortly.

‘Are we getting fatherhood wrong?’ – panel discussion

10th March at The Book Club

In partnership with Seb Man

Our final Self-Care Sunday will be centred around fatherhood and feature some brilliant guests talking about the changing ideas around being a dad.

It will feature great food, beer, and beard grooming. Everything a dad could need.

19th March at The Book Club

In partnership with Harry’s.

‘New Perspectives on Men’ will be an exhibition by cult photographer Dean Chalkley which is focused around men who are seeking liberation from the stoic constrictions of old school masculinity.

Sign up to our daily newsletters for the latest on the Festival of New Masculinity and the best of The Book of Man.