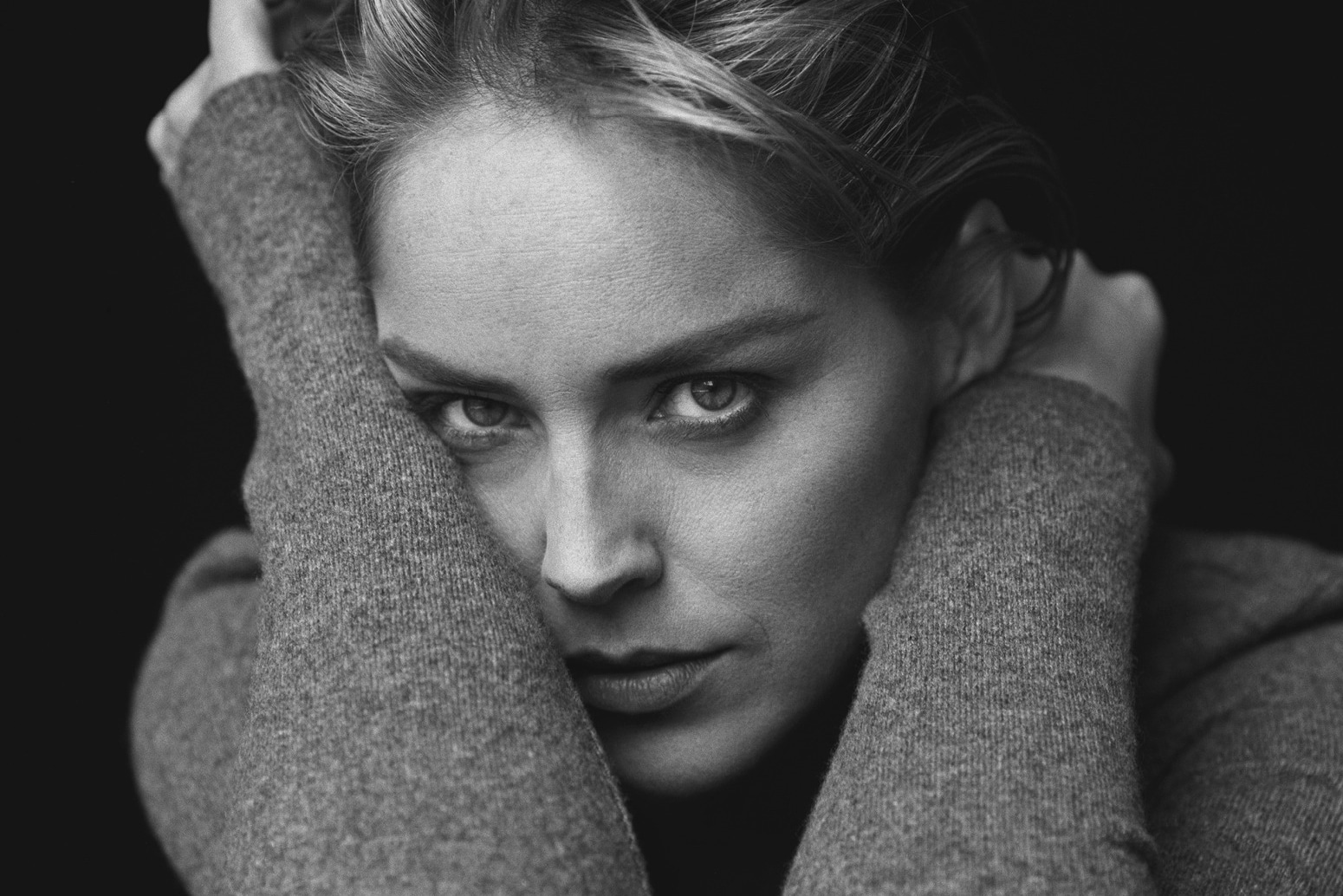 Sharon Stone is a fine inspiration for men

The actress is currently promoting her new book and in the process, giving some stalwart advice about educating boys about sexual harassment and how to be responsible, happy humans.

Sharon Stone is on an interview rounds at the moment for her new book, The Beauty of Living Twice, and amidst the headline revelations about surviving Hollywood and its notorious culture of exploiting women, and her difficult childhood under abusive conditions, there has emerged a portrait of a complicated, hard working and deeply inspiring woman. Inspiring to everyone, all genders. Indeed, one of the most striking aspects of her interviews have come when she’s talked about the relationship she has with her sons. At a time when the education of boys with regards to relations with women is being hotly debated, her approach is an admirably forthright and uncompromising one. A reminder that mothers play a huge role in the EQ of their sons, of course, but her methods are ones any dad could adopt too. In fact in our view they should, because she comes from a place of not only looking out for the well-being of the girls and women out there, but also for the well-being of the boys themselves.

That is a powerful message to send out, that some of the behaviours and values that we as men are passing onto each other – consciously and unconsciously – are not necessarily beneficial for us. Even though they may be common in our peer groups, or family, or seen in our culture, it does not necessarily mean they are appropriate or conducive to happy and successful lives. Maintaining some image of ‘Being A Man’ can lead to a narrowing of perspective and potential, chasing some Alpha ideal that is impossible to achieve and damaging in the process of trying to achieve it. Power can often mean overt display and posturing, veering into bullying and intimidation, rather than actual power borne from working hard, operating with values and care, and being a good role model for other people. Questioning who we are supposed to be, then, is crucial – not going with the herd but setting your own codes and values. Of course, particularly for young men and boys, you need help with this from adult figures, not just your mates; appropriate values and lessons in respect and behaviour need to be given. Parental intervention on these matters is hugely important, the requirement to have those awkward conversations rather than stepping back and hoping for the best.

Again Sharon Stone showed a serious fortitude in these matters, as she told the New Yorker:

“There was a billboard about rape and the statistics, a really beautifully written billboard, and I stood in front of it with all of them and said, “We’re going to read this together.” They’re, like, “Mom.” I said, “Your mother has been raped.” And they went, “What?” I said, “Read the billboard. One in five women admit to sexual assault. Admit. So imagine how many people have been sexually abused—men and women. Now read the billboard again.”

And so we really talk frankly. They know everything that I’ve been through. We don’t do this pretence that it’s not polite to discuss these things. Polite? What’s polite? We had four years of Trump! We’re done with that. Now we’re going to stop listening to the fake truth that is hurting and killing everybody, and we’re going to start talking about the truth that counts. The truth that matters.”

Applying such beliefs to educating boys is a powerful thing. And in a time when we all need to look at how we bring up boys as a society to tackle widespread culture of female fear, harassment and abuse, this is a positive route to supporting boys to learn how to live in the world, and giving them tools to treat people well – including themselves.

Thank you @VanityFair! The Beauty of Living Twice is now available for pre-order. @AAKnopf #TheBeautyLivingTwice https://t.co/tXCQ8ulKO0