As part of the Digital Detox campaign, mental health campaigner Ben West writes about the blurring of reality and fiction that comes with social media - and why too much unreality in what we project about our lives can be a dangerous thing

Digital Detox Day is a collaboration between Zoe Sugg and mental health organisation #IAMWHOLE, founded by Jordan Stephens. The campaign aims to raise awareness about the negative impact social media can have on our mental health and helps people to form better relationships with their devices. This year’s campaign centred around ‘Social Media Induced Anxiety’ and involved discussion around four key sub-themes of Overthinking, Online Relationships, FOMO and Social vs Reality.

Ben West has written a piece focusing on one of this year’s themes, Social vs Reality in which he expresses his thoughts on how social media has affected people’s perceptions of Social vs Reality: 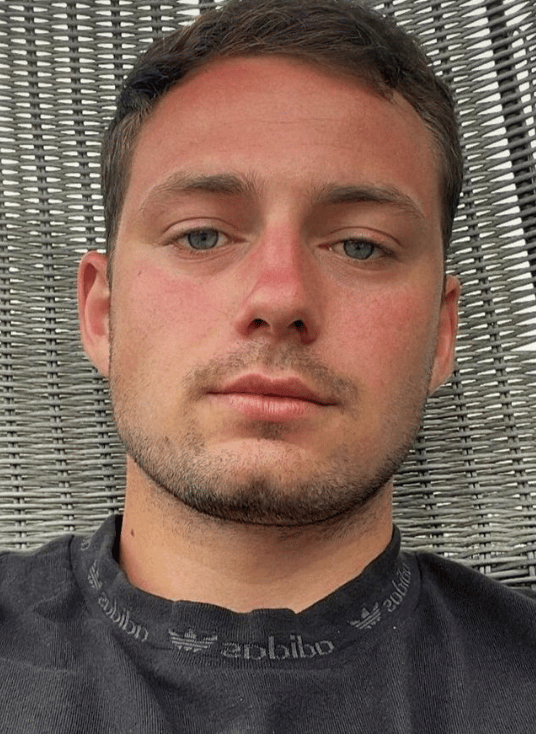 “This film is based on a true story”

In other words: “this story did happen, but not the way we’re going to tell it”. Over the years, loads of these “true story films” have been called out for myriad inaccuracies, some even admitting the plot is entirely fictional. It’s about the balance between reality and entertainment. Reality keeps things relatable and thrilling, but too much reality and things become unexciting (because let’s face it, reality, even in the most exciting stories, is sometimes incredibly boring; which is probably why Marvel sells more movies than the history channel).

This imbalance between reality and entertainment occurs everywhere. Magazines photoshop models until they have totally unrealistic bodies, faces and hair (editing them until they don’t even look much like themselves anymore). They can get away with this because, yes, it’s a person, so it’s relatable (no one is going to buy a foundation because it looks good on a goldfish), but it’s only based on what’s real. When people started to get wise to this, the industry tried to change by hiring more diverse models (yay)… and then flying them all over the world to beautiful locations, providing makeup artists, hair stylists and fashion designers and spending days taking hundreds of different photos (not so yay). Again, it’s the illusion of reality. Sort of like when Tesco sold horse meat instead of beef. It looks like beef, it cooks like beef, but neigh, it’s a horse.

It’s not just Hollywood and Vogue that like to push the boundary between reality and fantasy though – it’s all of us. Social media has made us all a bit less real because the real ‘real’ doesn’t sell. And selling is what we’re doing on social media. Our social media accounts have become our dating profiles, our CVs and our way of one-upping everyone from school (compared to the old days when you’d only be able to do that at your school reunion which you were invited to by carrier pigeon – “Oh, look at Peter’s massive Porsche”.)

The way we use social media can create a happy chemical reaction in our bodies and release dopamine, which is sent along our reward pathways to make us feel good. So, instead of selling an item and getting some money in return, we put a photo up (selling ourselves) and get a hit of nature’s methamphetamine in return (seriously though, the molecules are almost identical. Someone call Walter White, turns out all he needed was Instagram).

Predictably though, we’re starting to wake up to the fact that social media is not a reflection of reality either. Photo editing is so easy that you can pretty much make yourself look like anyone or anything. You can post whatever you want at any time without needing proof that it is actually what you’re doing (I’ve seen so many people post stories from events that happened weeks ago without acknowledging the time lapse. Sometimes I’ve been in the photo too and I’m like, “Oh, I didn’t realise I’m in a bar right now. I thought I was here… at home… in bed… like you also are…”).

People are responding to this by changing their approach. Recently we’ve seen the rise of ‘photo dumps’ and the new app BeReal has become a sensation. Is this the solution to the social vs reality dilemma? Or is this just another permutation which tries to make the line a little more blurry? A sort of ‘give some to take some’ approach. Photo dumps seem more real: “here’s a collection of random photos from my holiday including some where I’m hideously hungover. But they’re in amongst a couple of carefully placed ‘accidental’ photos l put there because I look hawt”. It’s a sexy way of making it look real.

The other day I was walking through London and there was a rainbow over the Thames. As I walked along the Southbank I overheard someone say, “FFS, BeReal never comes when something cool happens.” That one example is the crux of the social vs reality dilemma: we want it to be real – but we want real to be interesting, and, as is so often the case, real isn’t interesting and interesting isn’t real.

So where do we go from here? I don’t want to sound like the social media police as I am, in fact, guilty of doing EVERYTHING I’ve mentioned here. But what I would say is, in a world that is becoming ever more dependent on external validation and the dopamine hit of a like or a cheeky heart eye emoji, let’s be very careful about what we consider real to be. The only real story you are ever going to know is your own. And comparing your actual reality with someone else’s fabricated reality (even if they never intended to fabricate it), can be a very dangerous thing to do. You can start to feel very unfulfilled with your own life. Even the people we see as absolutely slaying and having the time of their lives probably sit alone and cry every now and then. For every post full of people there’s a quiet moment spent alone, for every story looking beautiful there’s an unseen battle in a mirror, for every status update of success there’s a failure no one will ever hear about. I’m not saying that you have to show those parts of your life. Absolutely not. I’m saying that just because you don’t see everyone else feeling the way you are doesn’t mean you’re alone. All it means is your reality is real and sometimes real isn’t all that fun.

So, maybe it’s time we all take a leaf out of Hollywood’s book when it comes to our social media:

This profile is based on a true story.

How to cope with grief in a time of nati...