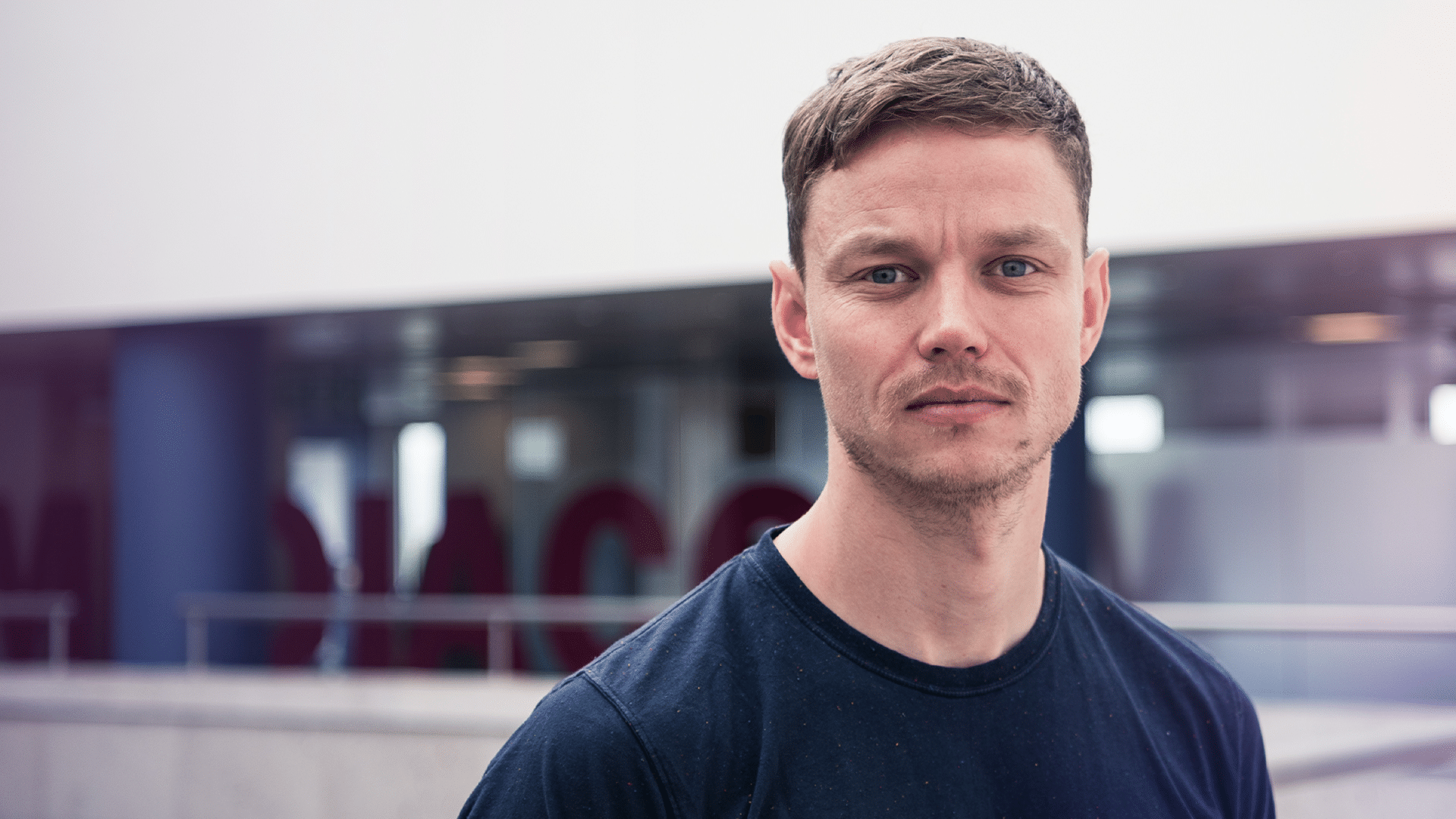 “Mental health issues affect everyone at some time.”

As part of our Mental Health Allies campaign, we spoke to MediaCom’s John Beardsworth about his own mental health issues and becoming an ally.

We are running a Mental Health Allies campaign which aims to encourage businesses in the UK to adopt a scheme to support the mental health of staff who are in their care. It is time for a culture change in the way companies operate, which is to ensure they are helping employees with their mental issues just as they would with their physical issues.

Our partners for the campaign are media agency MediaCom who are demonstrating how a Mental Health Allies scheme can transform working culture in an office.

I think my colleague Nancy approached me to ask me if I’d be interested in becoming a Mental Health Ally. I’d done a bit of work during Mental Health Awareness Week already, and understood that the role of an ally was about being a visible person that people could talk to.

The training we received really laid out what we could do, and what we couldn’t do, that it was more about listening, than giving advice. We worked on understanding the definitions of mental health, and looked outside of just anxiety and depression, at schizophrenia and dementia. I remember one of the difficult questions was: if you interviewed someone who said they were schizophrenic, how many people would put them through to a second phase or give them the job? I just thought it would be extremely low for most companies. Digging into stigma and prejudice was an eye opener.

There was an immediate response by staff in the building. But there were no similarities between any of the problems that I spoke to people about. You have to just listen to them not give them advice, which is the most difficult thing to do. You have to stop yourself from giving your opinion, every single time – you have to really think about what you’re going to say. It’s a really natural response try and problem solve, it’s what you do for yourself and your friends all the time. Instead, it’s about sitting back, listening and reframing what people have said rather than giving them advice. Asking questions basically to understand what it is they’re going through and what kind of further professional help they may or may not need.

I’ve personally experienced some quite severe mental health problems in the past so this scheme was definitely something I want to be involved in as much as possible. I was helped out at my work at the time with quite a lot of problems I had. I was in a very lucky situation because of the person my line manager was, because it could have gone a very different way. It’s just now nice to be able to see if I can be there for other people.

It has changed things at Mediacom. I’ve known people take a mental health day. I’ve never known anyone do that before – to take a day off for mental health reasons rather than a physical illness. I think that’s a massive shift, and in general people are talking more openly about how they’re feeling in situations at work and not just getting their head down and trying to get through it.

In society I think definitely men are more willing to talk with their friends and family now. Outside of work I see a difference in how my male friends interact with each other – and being friends with younger people, the under-25s, you can certainly see there’s been a massive shift with how comfortable they are emotionally.

Why everyone needs Allies

I think employees need to push for an Allies-style scheme in their workplaces because you never know when you might need it. Mental health issues affect everyone at some time. This kind of scheme is not a difficult thing to do, ours is not really costing much to put together and its doesn’t take up a he amount of time for the Allies, but it has a huge emotional benefit for the company. I don’t see why a company wouldn’t want to do it.

Personally, I’ve found being an ally rewarding, definitely. If you’re helping to talk other people through their problems that’s a healthy thing to do, on both sides of the conversation. It’s human to try to understand other humans. The process of being part of this scheme is something I’ve enjoyed but also being part of changing the culture in our agency has had a positive impact on my view as a person definitely.