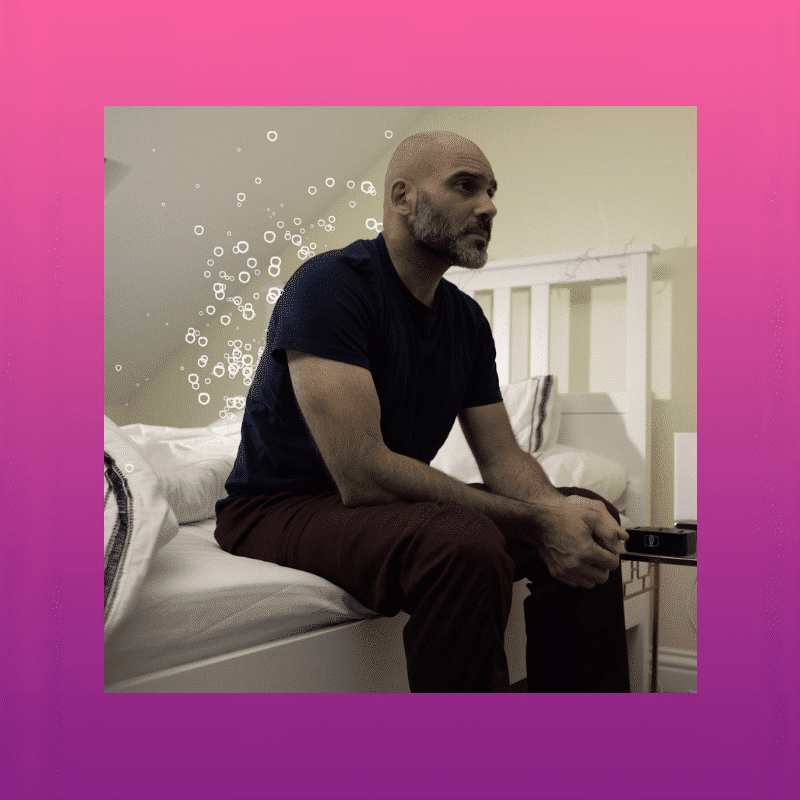 Help For Survivors of Sexual Abuse

A new counselling app aims to support survivors of sexual abuse, and is part of a new wave of digital support for mental health issues.

A new counselling app for sexual abuse has just been released by Minds For Life. One of their goals is to give men discreet, private access to help and support in an area that is still highly stigmatised. As we all know, men are much less likely to seek help in all areas of mental and physical health, and when it comes to victims of sexual abuse, they are particularly at risk of not having their abuse recognised, or taken seriously, and much less likely to receive treatment. The effects of having undiagnosed and untreated trauma can have course lead to some terrible effects into adulthood including chronic low self-esteem, addiction and other serious mental health problems.

Digital counselling is a rising success, usually used in conjunction with other forms of help. Research has shown that people are more willing to disclose difficult experiences and traumas in an online setting. This is against a background of there not being enough space or funding for survivors in the UK, although there are survivor networks across the UK:  https://www.survivorsuk.org/

Counselling apps are therefore proving a valuable aid in encouraging people to seek treatment and as an aid to continuing treatment. We spoke to Elaine Bousfield from Minds For Life, who develop mental health apps with a team of trained experts, to find out more about their work and the new app.

“We wanted to do this app because there’s quite a lot of experience in the team of working with survivors of sexual abuse. In some ways that’s the hardest one to tackle, there are so many layers to being a survivor, and I’m not sure if we’ve got it right. We worked with survivors to help us put it together and to provide feedback. We are aware it will be something we reiterate because there will be improvements we can make. And it is such a difficult area of mental health –  there’s a lot of undiagnosed trauma out there. The NHS have realised there’s a lot of people they treat for physical reasons, a lot of it is repressed untreated trauma.”

“We know sexual abuse a big issue for men. Not enough men get the help they need. Not enough men speak up about it. There’s some brilliant male survivor groups out there, some really fantastic work going on, and we thought we can put more help in people’s pockets. It can be for people who may have been abused but who have never spoken about it, or they’re experiencing problems and don’t understand why they’re experiencing it, or they’re aware they’ve been abused but they’ve never really been able to properly track back the impact that it had on them. So we wanted to build an app that would help people make sense of where they are.“

“It’s not a CBT (Cognitive Behavioural Therapy) app, it will need to be used in partnership with other treatments, including meditation. But the core of the app is our counselling team’s knowledge of how abuse impacts on people’s lives – it’s to help people unpick their experience, make sense of it, get some reassurance from the voice of the counsellors featured on it, as well as the ability to access forums and further help if they need it. It is built on the wealth of experience of our team, all the major clinical players who work with survivors every day. There’s been a lot of clinical thought, it wasn’t just thrown together.

It might be the first step taken or it might be they’ve had help before and this is a bit more help. We want to try and reach as many people as we can.”

Getting men to talk

“It’s a really hard thing to do. This #MeToo movement its great but you have to have support structures around people because the fallout can be massive. People often say the thing they found the hardest was the way someone treated them when they found out. There’s so many different layers to it.

It is very difficult for some survivors. Some people get help early on and they’re able to process it and deal with it and other people haven’t been able to do that. That’s why we like to work with young people too –  to try to alleviate some of those issues so they don’t go on into adulthood carrying trauma. It’s a big problem.”

“I think a lot of people in mental health know what needs to be done already. The answers are there. It’s just a question of making sure the funding is properly followed through and is spent in the right way, on what it was earmarked for.

Government targets are that 35% of children and young people with mental health problems will receive support. Many of us working in mental health think this isn’t good enough. Can you imagine if that applied to cancer or heart disease? If people heard only 35% of cancer patients got help people would be up in arms. I do still think if we take the eye off the ball mental health will be forgotten.

We have to make sure our money, resources, follow where they say they’re going to follow. I think schools are part of the problem. Teachers are absolutely snowed under, they’re at breaking point. Mental health should be part of the curriculum but actually you need specialist resources going into school to help the school with the problems. It’s not down to teachers really.

I also think we need a digital services, a proper digital mental health service available to the whole country, that is tied into local services. Services need to be blended.

There are solutions out there really, we’ve just got to make sure they are implemented. Let’s actually do them.” 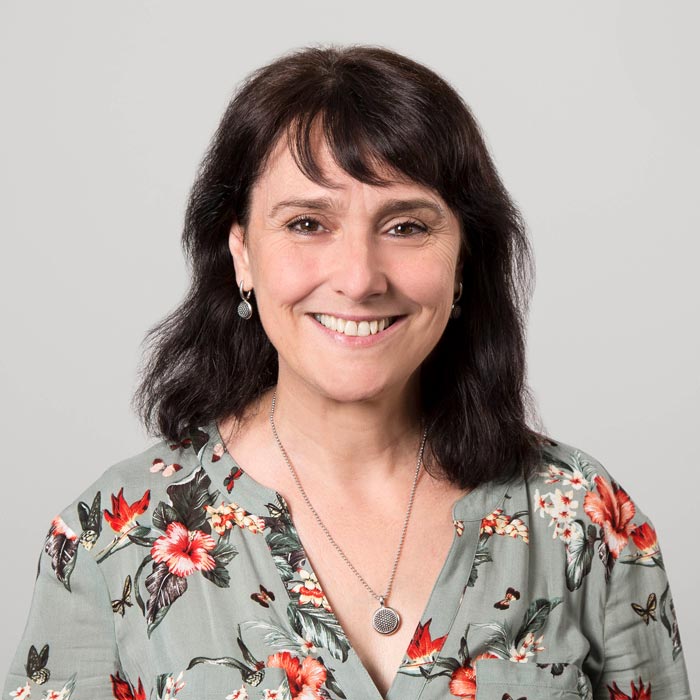 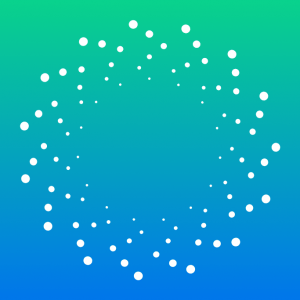 An app designed by a team of counselling to support victims of sexual abuse.