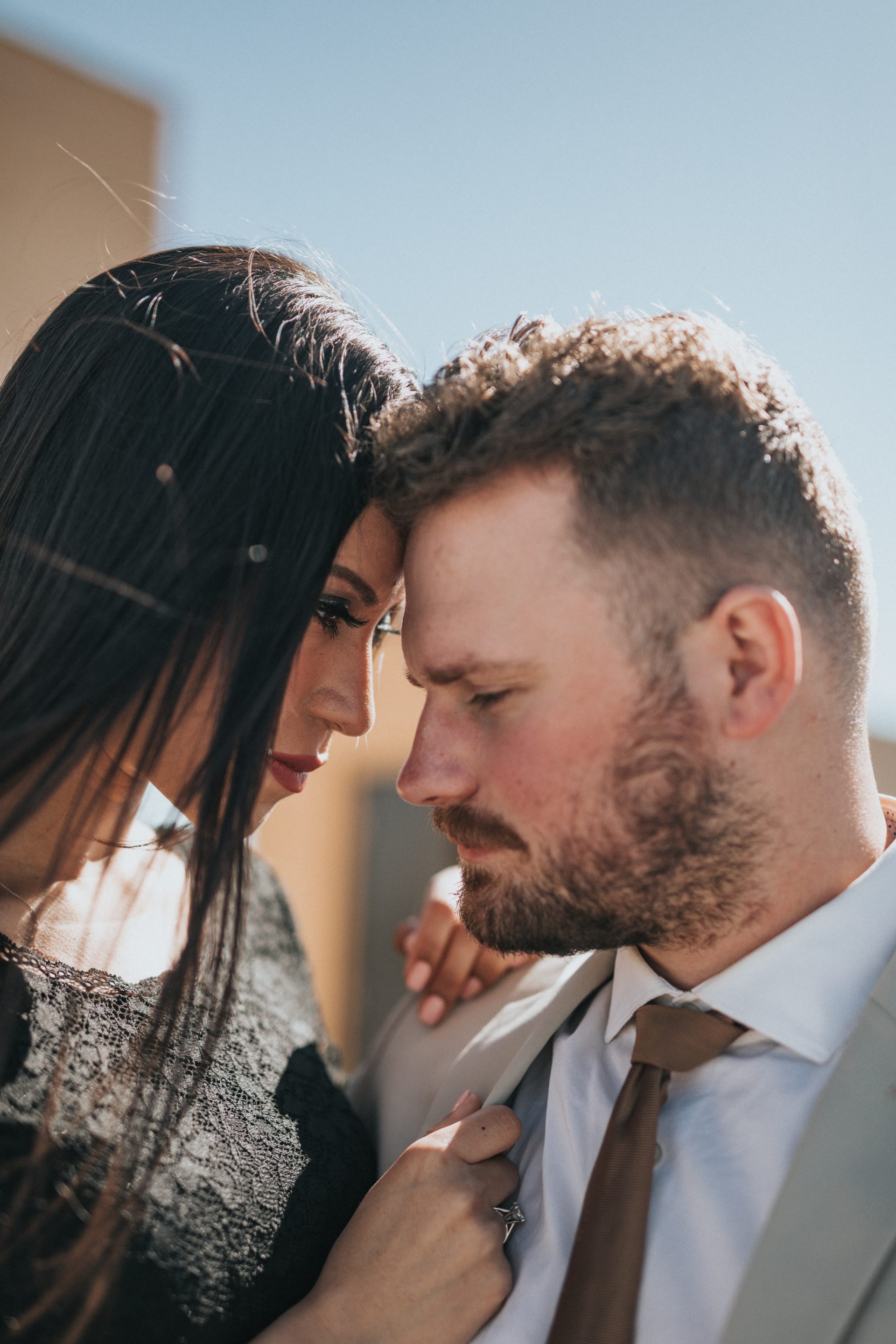 Time to talk about male infertility and depression

The effects of Infertility on men is seldom addressed - as often with men, real support is elusive. As Vinod Nargund from the CREATE fertility clinic writes, it can end up as a vicious cycle.

For couples who want to start a family, finding out that they have fertility problems is an extremely distressing time for both involved, and has in fact been linked with mental health problems, such as depression. Sadly, whilst women who suffer from both depression and infertility often have considerable support available to them, due to the large emphasis on the psychological implications of fertility treatments for women, many men experience quite the opposite. Despite efforts to improve awareness of male mental health, there is still a stigma associated with men having depression, and men who suffer from both depression and infertility often find themselves isolated during this difficult time.

Although men usually aren’t as involved in infertility investigations and treatment as women, there is evidence to suggest that there are deep psychological effects before, during and after the fertility treatments. The real picture of psychological distress in men may not be as obvious, since men are generally perceived as strong characters with the ability to overcome adverse situations, however many men suppress their emotions and combined with the stigmas that men have to endure, this can result in a higher prevalence of depression.  Unlike in women, the anxiety issue seems to be less evident in men.

The Chicken and the Egg

Evidence has shown that if a man experiences long-term stress, thinking negative thoughts about various possible social factors, his levels of the hormone testosterone are lower. These decreased levels of testosterone can have a direct effect on the quality of sperm that is produced, as well as on sperm production itself. Furthermore, depression’s effects on testosterone levels can result in disturbances of the functioning of the testicles. Research has also suggested that distress from infertility can impact further upon sperm concentration and semen quality in general.

The next question that comes in to mind is the effects of drugs that are used to treat depression. Selective Serotonin Reuptake Inhibitors (SSRIs) are often the first-choice of antidepressants, because they have fewer side effects in comparison to other drugs. There is clinical evidence to show that SSRI use is significantly associated with sperm DNA damage. In addition to this, men treated with SSRIs have been found to have lower sperm count, lower sperm motility and a more irregular structure of sperm. Similarly, other drugs used as anti-depressants also have been shown to have negative effects on sperm quality. There is clear evidence of a psychological effect on a man’s fertility, and these findings suggest that anti-depressant drugs can also impact upon male fertility.

There are also indirect effects of mental health problems on the male reproductive system. Sexual problems are quite common in men with depression. These problems can include difficulty in sexual arousal, erectile dysfunction and absent or delayed orgasms. What’s more, antidepressants including SSRIs can also affect arousal, erections and orgasms. These effects could have further psychological impacts on the person, especially when coupled with sperm defects.

A Call For Support

The prevalence of mental illness in men and women undergoing fertility treatments is understandably high, however this needs to be accounted for more in men.  Psychological distress for men in various forms has the potential to affect normal sperm and could result in reduced chances of pregnancy. It is therefore important to recognise that psychological factors can affect both men and women, so that the appropriate support can be provided for those undergoing fertility treatments.

Read about the new rise of Viagra as a result of anxiety in men.