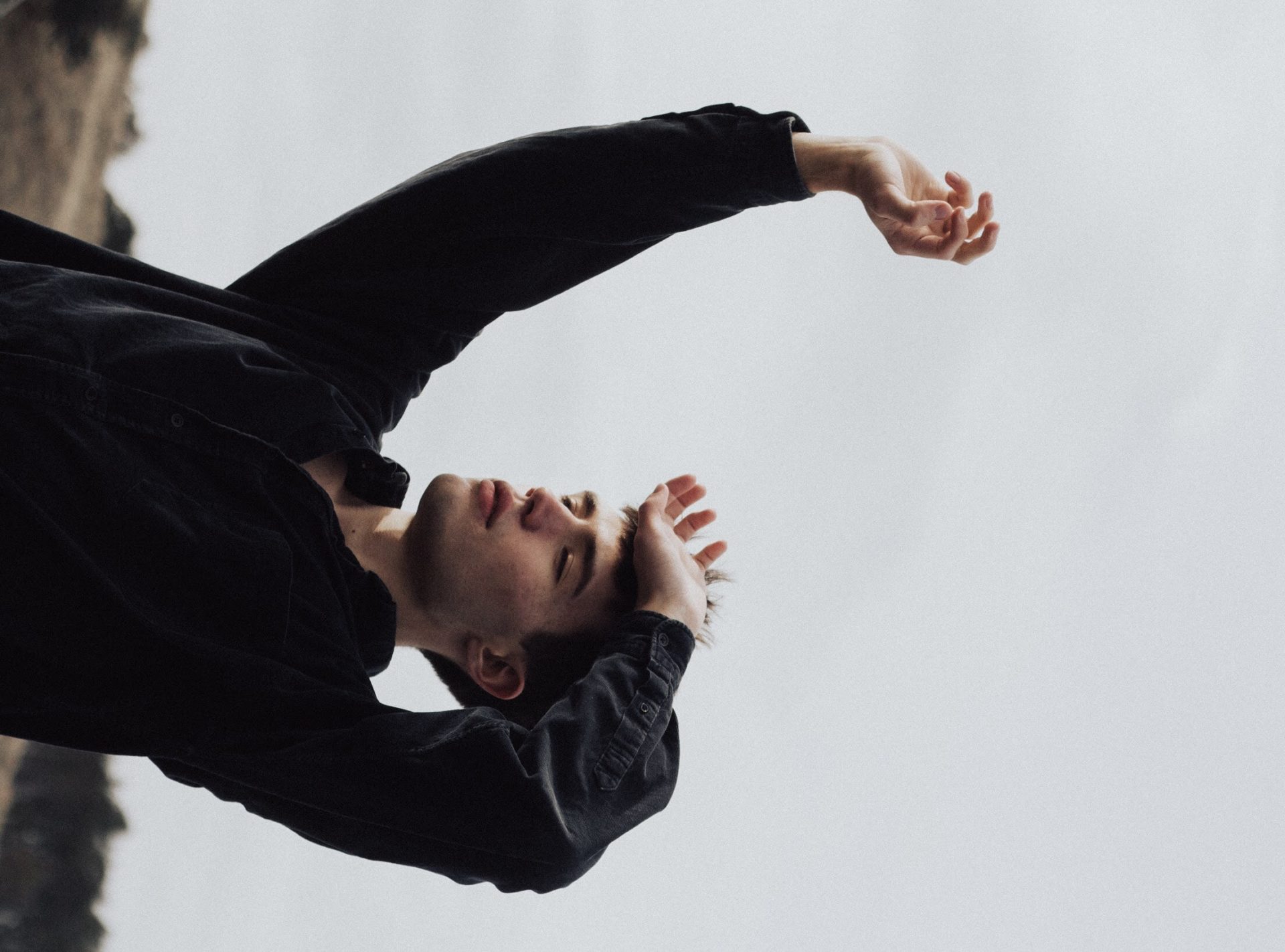 Because it's important to find some humour in order to connect here writer Matt Charlton runs down the worst things people say when they hear you suffer from depression.

Someone close to you revealing that they have Clinical Depression is (and I’m assuming a defensive pose here) tantamount to a close friend or a relative coming out of the closet to you, or even – God forbid – admitting that they actually rather enjoy the back catalogue of Phil Collins.

Obviously, there’s no coming back from the latter, let’s forget them. But, in this Mental Health Awareness Week, just in case someone close to you does choose to let you know that they’ve been suffering, here are some of the things you can leave out from both your short and long-term reactions.

Yeah sorry – the law where they made people with a mental illness ring a bell and wear a sign around their neck that read ‘unclean’ was phased out in the 1950s. It’s so much harder to tell these days, isn’t it?

Now, depression does have its physical manifestations and they are as many and varied as the running order of The One Show.  But you see that handsome, together guy sitting opposite you on the tube right now? He might have it.  And the guy who, without any sense of self consciousness, poses in the gym changing room mirror? He might have it too.  We’re everywhere.

That’s like asking someone with Type 1 diabetes what they’ve got to be diabetic about. It’s an illness. Did I mention it’s an illness?

If you had crippling arthritis and someone said ‘take these pills – it will reduce the pain, allow you to work, and just generally help you get through the day’, what would you do? ‘Nah mate – it may help me immeasurably, but people look at you weird, and I’ve heard it’s hard to come off’ – if you’ve got chronic arthritis and the meds take away 50% of the pain – why would you ever come off it?! Don’t make someone with depression scared of something that might literally be a life-saver.

This one is trickier, because physical exercise does help to some extent. It creates routine, bolsters self-esteem and releases serotonin. So yes exercise, yes diet, yes skipping through a sun-dappled glade on a mid-summer’s day… it all helps with stabilisation.

But – and I think I have may have mentioned this before – it’s still an illness.  And some days, weeks, months, even years, no amount of Downward Dogs are going lift that black dog.

Oh, joy! Oh, thank you, majestic stranger who’s just changed my life for the better. I am cured! I can throw my emotional crutches away now and gaze with wonder at the clear new horizon ahead of me! Why didn’t I think of that? I should just ‘snap out of it!’

One minute, I was in the depths of despair, wondering if this time was the time that I wouldn’t be able to claw my way out, but as soon as you uttered those four magic words, it all fell away, almost at the click of a finger.  “Alexa, how do I ‘snap out of it’?”

But please bear in mind – these sweeping pieces of advice which often accidentally slip out of your mouth have a habit of making your friendly neighbourhood depressive feel belittled, misunderstood, and dismissed.  And unless our guy is the lead singer/ songwriter in an aspiring 80s Manchester indie band, none of these emotions are ever going to be helpful.

In which case please harness all that energy you just ploughed into that self-righteousness and divert it into some fundraising for the people of war-torn Syria.  Attempting to give a guilt trip to someone with depression is the same as giving a Chinese Burn to someone with severe psoriasis.

So yes – it’s in your head. But your head – and here’s a brief biology lesson – contains a pink mushy thing which controls and regulates every facet of the rest of your body. So if an illness is in your head, then the rest of the body pretty much comes as a package deal.

Here’s a pencil… hell – here’s some photofit software.  Please, sit here – take as long as you need – and put together the face of the type of person who you imagine would have depression.  Will it look anything like ‘The Scream’ by Edvard Munch? Will they be constantly rocking in a corner, speaking in tongues, their strait jackets tightly bound? Will they have lobotomy scars, walking down the high street dragging one leg after the other and swearing at pigeons?

No.  No they won’t. We’ve become very good at hiding it you see – from our bosses, other halves, parents, and Eric the postman. Because all those assumptions you’re making? They’re called a stigma – and stigmas are why we needed a Metal Health Awareness week in the first place.

…and I’m not trying to diminish the severity of your suffering or compete over who felt worse at any given point. Because losing a job, the collapse of a long-term relationship, the death of a loved one, or the failure of the England men’s football team to make it out of the group stages (just guessing) can precipitate truly horrible and real feelings.

But that feeling you felt which eventually dissipated? Try stretching that over years, or even a lifetime. Imagine that for a minute, and now read this article again. But then remember, we’re not looking for your sympathy, or your counsel, we’re just looking for some understanding.

Because it’s an illness.

For more on the isolating cost of depression read our story on loneliness. 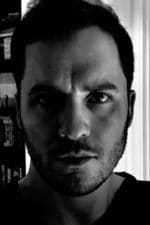