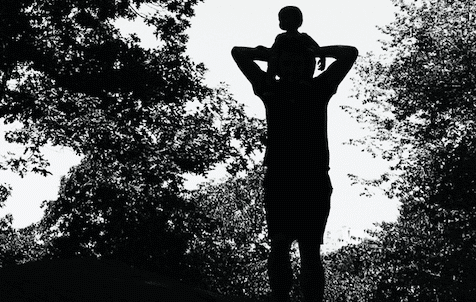 How does caring for a disabled child affect you emotionally? And how does it challenge masculine expectations in society? An extract from a remarkable new book by Aaron J Jackson 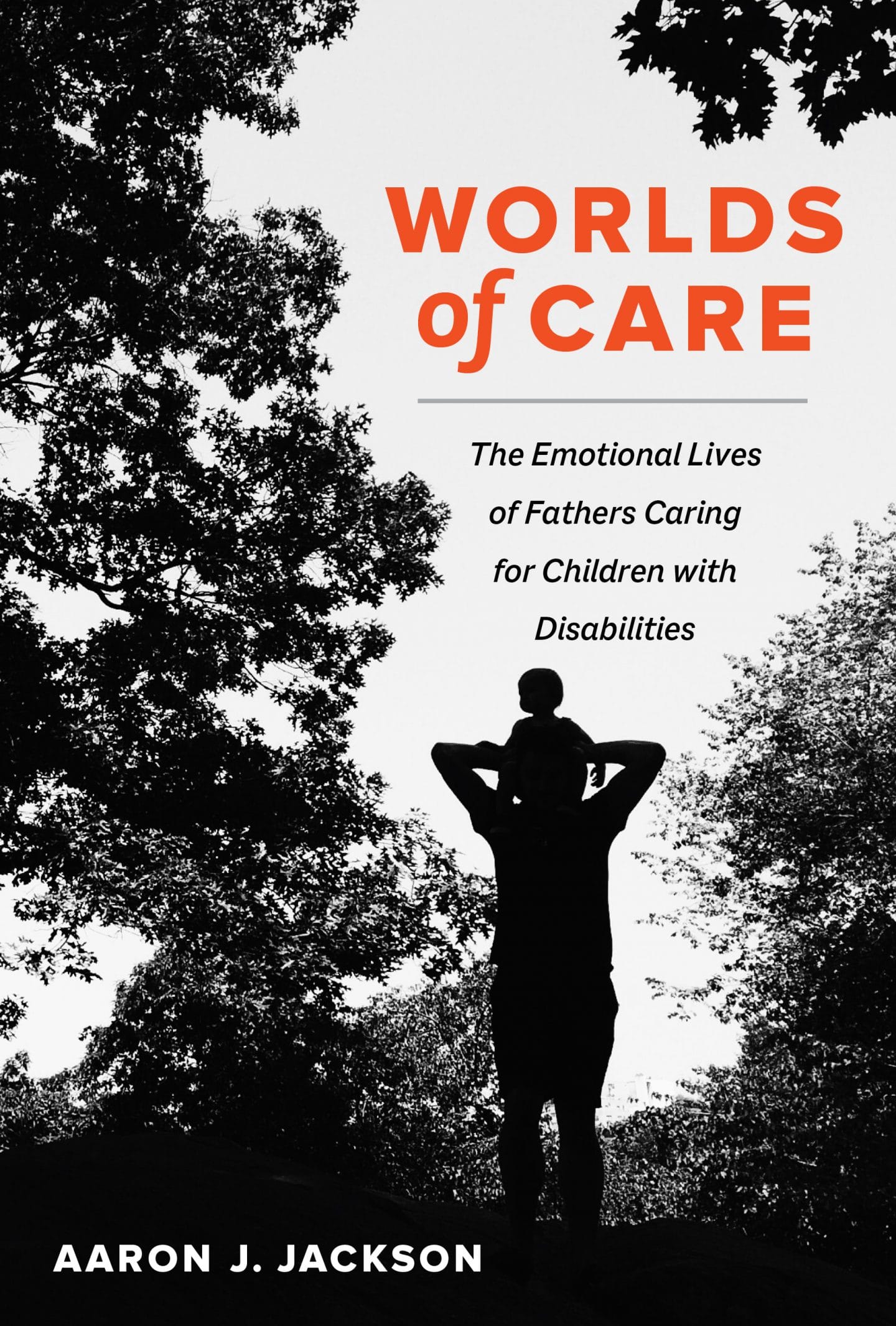 We are delighted to present an extract from a new book called ‘Worlds of Care: The Emotional Lives of Fathers Caring for Children with Disabilities’ by Aaron J. Jackson. An anthropologist from Australia, Jackson has put together a seriously insightful analysis of masculinity and how it has played upon his own experiences of caring for his son, as well as other men in similar situations. The result is revelatory, deeply honest and an invaluable addition to conversations about being a man today….

I was thirty when my son was born. It was evident by the time he was four months old that he was disabled. There is perhaps nothing more gut- wrenching and disorienting, I learned, than watching your infant in the throes of neuronal chaos, seized by electrical impulses gone awry. Multiple times a day, his tiny body would stiffen and turn red; his altered state of consciousness holding me (and him) in interstitial suspension, between the known and unknown, between stability and chaos. Afterward, I would hold his limp body in my hands, havoc roiling inside, a contradictory muddle of self-pity and the profoundest fellow feeling imaginable. As Takoda grew older and his disabilities more profound, I grieved losing the opportunity to raise a son the way I had envisioned. I grieved the lost opportunity to raise a boy who would be emotionally perceptive, attentive, and responsive to the needs of others. My familiar everyday world was shattered by this utterly dependent body and the promises I thought parenthood had failed to deliver on.

When my son was two years old, my eldest brother posted a meme on his Facebook page that contained obvious ableist undertones. I hastily confronted his complicity in spreading ableist bigotry. Giving him the benefit of ignorance, I asked him to remove it from his Facebook page. He responded quickly with defensive aggression, as though his manhood were on the line. At first, he cut off all communication. Then days later, on a Saturday night, he responded with a text: what are you going to fucking do about it? You can’t do shit. And neither can your son!

The statement hit its intended mark. It induced a readiness for conflict and violence that was familiar to me, sedimented through traumatic childhood experiences. With my blood thumping in my ears and my body tensing to the point where it was hard to breathe, my indignation grew, robbing me of the latitude to think. I was angry that my son had been unjustifiably attacked and devalued. And my manhood had been challenged through my brother’s insinuation of cowardice. I was clenched in a trembling state of rage. Broiling with anger and hurt, endowed with confidence from a decade of Thai boxing, I planned to drive to his house and prove to him what I could do.

I don’t know what it was that stopped me. At the time, my son was aimlessly rummaging among his toys, happily and repetitively stroking them with his fingers. By then, my partner and I had a daughter too. She was lying on her back, intently watching her brother. I believe it had something to do with caring for them, something of the intimacy involved, which had expanded my outer world; my children had existentially increased my emotional range. Years of caregiving had pressed upon my identity as a man, giving rise to an existential tension between my newfound self- esteem and the way I still resonated in affect to the patriarchal demands of securing recognition and resisting control—a particular way of being morally attuned to things.

By the time I was fourteen I clearly recognised that I didn’t want to be anything like my father, and my mother often assuaged these unarticulated anxieties by emphasising our physical and dispositional differences. But even as she renounced my father’s oppressive grip of domination and control over her, plunging herself into economic uncertainty, she continued desiring and dating men who expressed in belief and action the same patriarchal ethos he did. And the same contradictions shrouded my moral experiences. I was repulsed by my father’s restrictive brand of masculinity and valorisation of dominance and, yet, I had incorporated bits of the same signifying behaviour into my own performance of manhood. I was defending what I thought was a credible masculine self: resisting control and asserting dominance.

Months passed and the anger sat quietly on the margins of my awareness. A dysphoria coloured my experience of the world and kept me awake at night. I experienced an emotional bipolarity, wherein I oscillated between feeling compelled to retaliate and do what I ought to do as a man or honouring the feelings of dignity and strength I had discovered through caregiving and being with my son (and daughter). I was pulled between the demands of participation in a violent and controlling male culture—which inherently diminishes the power and worth of individuals who do not conform to oppressive patriarchal golden standards—or honouring alternate expressions of manhood that would nurture the kinds of values I wanted to inhabit as a father: accountability, strength, integrity, trustworthiness, and a high regard for love; expressions that would create the kind of emotionally safe and protective space I wanted my children to grow up in.

This incident with my brother forced me to sit in silent communion with my consciousness. I realised that I was different in degree from my father, but not in kind. The episode elicited a profound sense of indignation—steeped in paternalism?—that I was going to use to justify my violent ends. My vulnerability had been exploited and I was responding through masculine dominance. And what could be more masculine than the retributive violence I envisioned? I didn’t want to live in my father’s shadow or perpetuate the toxic behaviours and practices that nurtured its growth. Furthermore, I came to realise that by continuing to inhabit the world in this way, I was tied up in maintaining the same exploitative social hierarchies that undermine Takoda’s value and are antithetical to expressions of care and the spirit of communal mutuality that would nurture his well-being (and that of others like him).

Worlds of Care: The Emotional Lives of Fathers Caring for Children with Disabilities is out in the UK on 5 May through University of California Press – Pre-order it here. 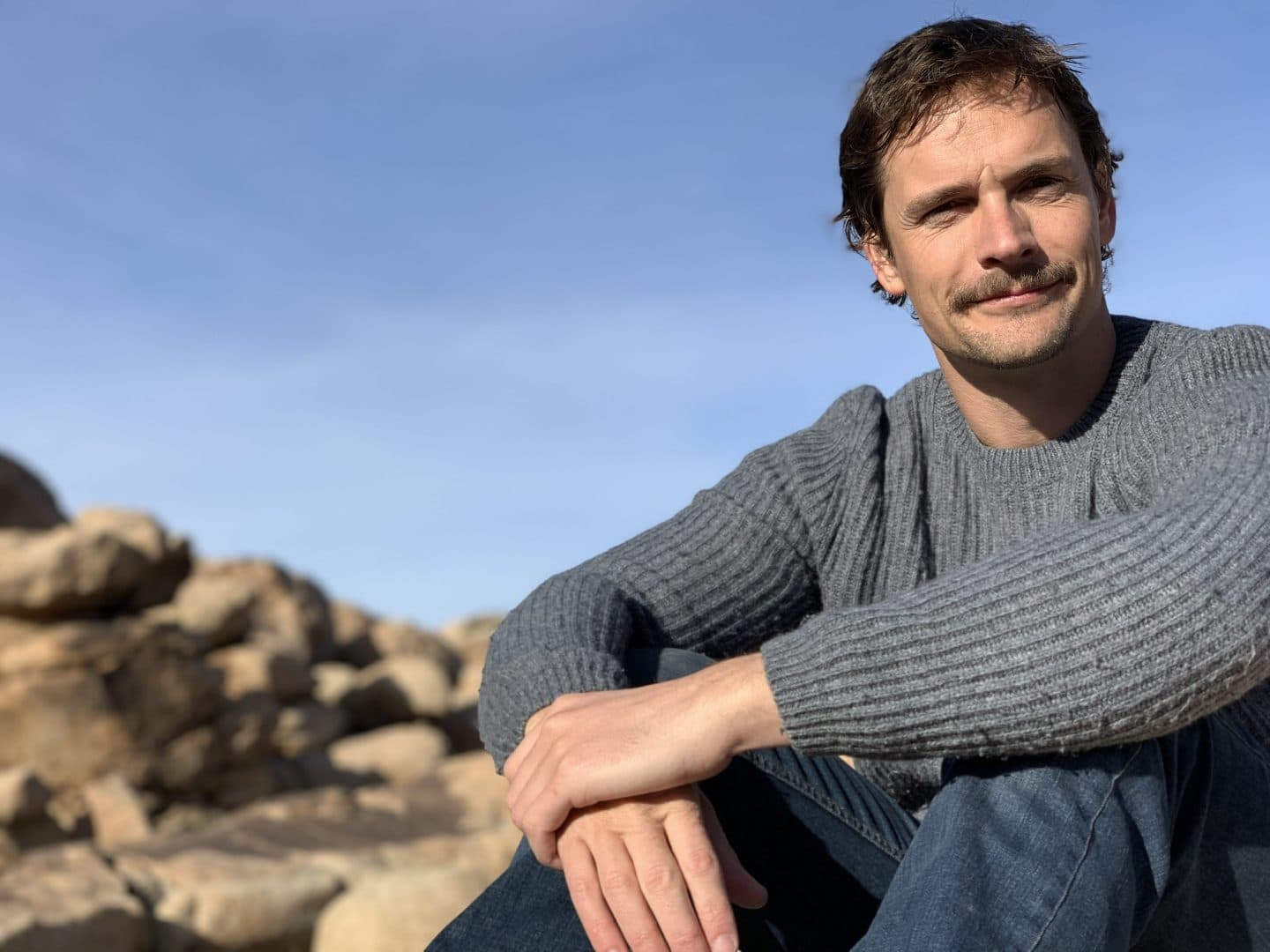 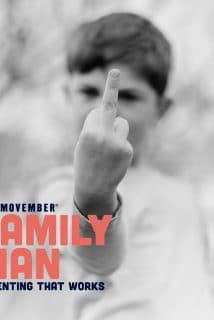