The effects of COVID-19 are having an immediate and long lasting effect on mental health in the UK, with the economic downturn adding fuel to the fire.

There is growing evidence from a variety of sources that the UK is in the middle of a major mental health crisis as a result of COVID-19 and the effects are going to be exacerbated by the economic consequences.

New studies are beginning to unveil the scale of the mental health problem during the lockdown period. This week University College London have revealed a new survey of vulnerable people that 18% of respondents had thoughts of suicide and self-harm during lockdown. 42% had accessed support services. 5% had self-harmed during lockdown.

Children, particularly those at primary school are exhibiting signs of anxiety, according to a separate study by the University of Oxford.

And in another study by the Mental Health Foundation and Cambridge University, 1 in 5 adults were found to be “feeling hopeless” even as lockdown eases, although stress and anxiety were going down. Professor Tine Van Bortel from the university said, “It is good news that anxiety and worry have fallen, but this should not obscure the fact that vulnerable groups are actually struggling more. The UK and devolved governments must respond to their needs, to prevent many people’s current mental distress from escalating into tragic long-term consequences.”

Psychiatrists and police chiefs have also warned of a coming wave of mental health issues both in terms of existing patients who haven’t been able to receive the correct treatment during the crisis and other people dealing with bereavement, and further stress. Dr Adrian James, incoming president of the Royal College of Psychiatrists said there will be an “inevitable” rise in mental illness with “multiple layers.” One of these is PTSD symptoms in frontline NHS staff. Another in that group he required treatment during lockdown but couldn’t receive any: “A lot of need was suppressed…as we know happens with mental illness if you don’t treat early, it becomes more acute and you present in crisis.”

And then of course there’s the people who are recovering from the illness itself. “They run the risk of a whole variety of mental illnesses,” said James, “Obviously you’ve got PTSD that can be resistant to treatment unless you treat it early. we recommended that everybody who’s been on a ventilator is screened at the point of discharge and is screened a month afterwards.”

But it is the economic downturn which is expected to suck many more people into poor mental health in the months ahead. Widespread job losses will be the most visible of effects, but a new precariousness is looming in general.

The Centre for Mental Health are expecting at least half a million more people in the UK will experience mental ill health as a result of COVID-19. This was an estimate based upon learnings from the Institute of Fiscal Studies in the event of the recession based upon the effects of the 2008 banking crisis. Sarah Hughes, chief executive of the Centre commented, “It is already clear that the pandemic itself is exacerbating health inequalities in the UK and globally. The mental health after-effects will most likely add yet more burden to those with the least resources, least power and poorest health. So we need to act now to protect those with the greatest ricks, reaching out to people who are likely to need the most support for their mental health.”

While The Department for Health and Social Care have pledged £9.2 million to national and local mental health charities, that is almost certainly a drop in the ocean in this long-haul game of mental health support.

Organisations like CALM – who’s survey said 6 in 10 people in the UK experienced anxiety during lockdown – are putting positive messages of understanding out, to take things easy coming out of lockdown (meaning, if you have a bad day, have that bad day with no shame about it) and to talk, regularly with friends or if need be, their helpline.

No doubt about it though, this is going to take a mass support movement across all sectors of society, encompassing workplaces as well as the NHS and charities, and for each of us to look out for each other too. After all, we are often best placed to spot a mental health issue amongst family of friends, and if not solve it, address it by pointing that person towards organisations, such as those above, that can.

Sign up to our daily newsletter for the latest from the frontlines of mental health and masculinity. 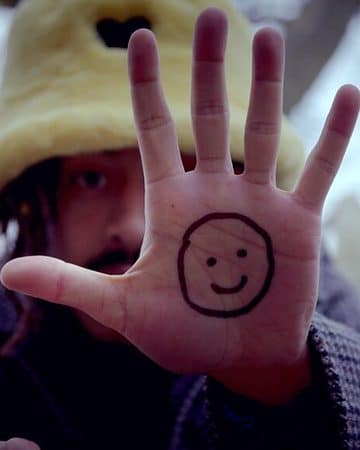 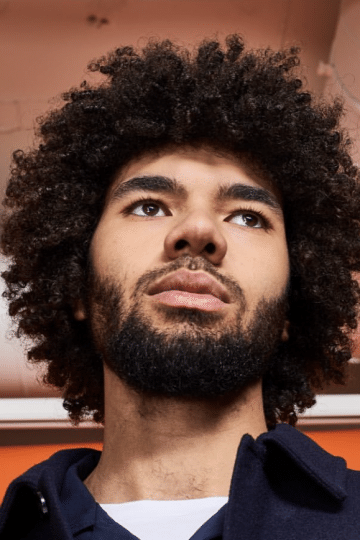