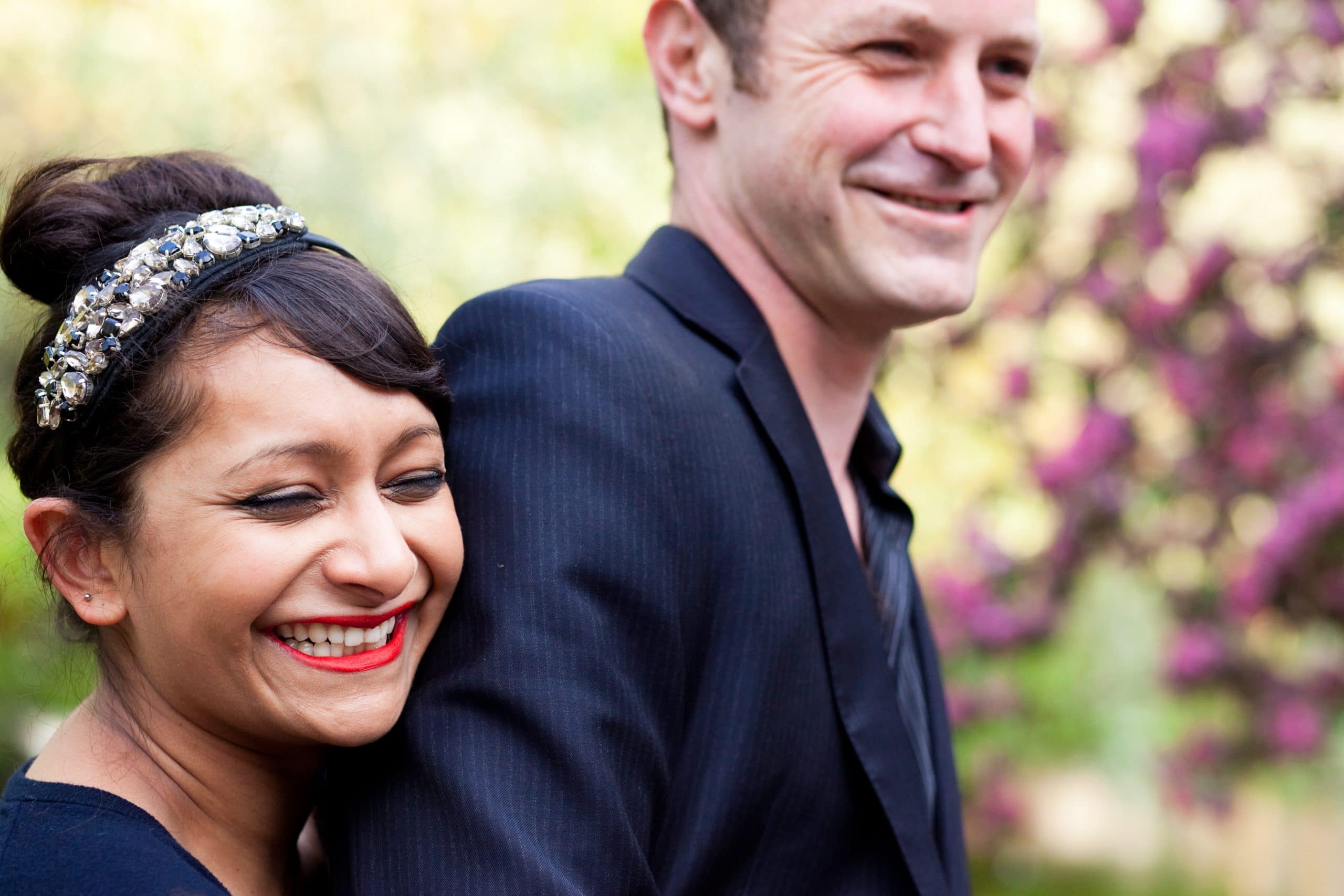 "We fight in memory of our lost boys"

Poorna Bell writes about the death of her husband Rob, and how she found support from the suicide prevention charity CALM, for which she has now become an ambassador.

There’s a little game I made up, to give me comfort after my husband Rob died by suicide in 2015. I imagine I’m in a sci-fi film – the kind we used to watch on a Saturday night, cuddled up on the sofa with the dog at our feet.

In the game, I’ve been given the chance to say one last thing to him, as if a brief window has opened between the world of the living and the land of the dead. And in four years, what I would say has never wavered: I love you.

Sometimes in the game, I’m allowed to say one more thing. And after I love you, I say: Don’t go.

But the bit when the game starts to fall apart, is when Rob speaks back. When he asks me if it will be different, if I could promise that the unbearable pain, hopelessness and depression he felt, will never return.

The reason it falls apart is because I can’t say yes. Would things be different for him now? Yes and no. 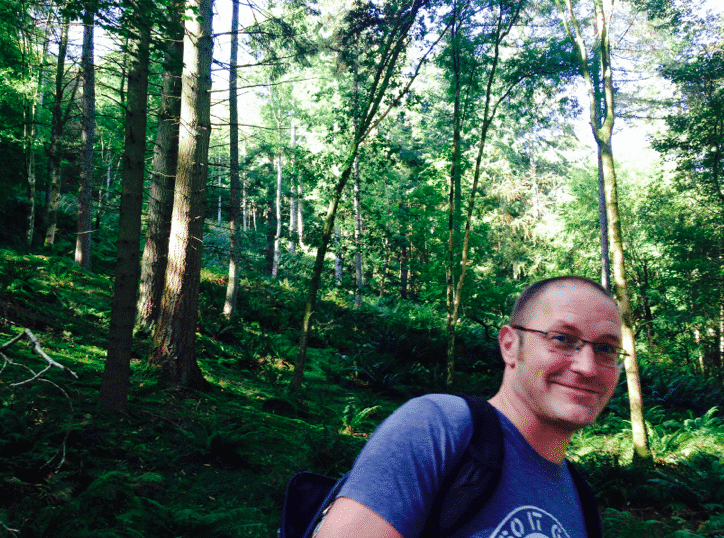 Rob struggled with depression and addiction, but I believed a huge part of what hindered him from accessing help, from talking to friends and me about his problems, was part of this ongoing conversation we have around masculinity. To his dying breath, I don’t think Rob ever accepted that he couldn’t fix things himself, and most important, that it wasn’t shameful to ask for help.

After Rob passed away, while that first year of grief was spent in a haze of trying to get to work, breathe, eat and survive, there were only two things that gave me respite. The first was trying to find out why this had happened. I read books about the suicidal mind, about what happens to young men and how they reach a point where death seems preferable to living. I learned about male pride and shame, how using drugs and alcohol as coping mechanisms erode the very foundation of what makes a human, and that love had nothing to do with why he took that final step.

The second thing was taking action. After Rob died, there was the overwhelming sense that his manner of death was perceived as worse or shameful than others.

And why? He was an average guy. He had a loving family. Yes he was deeply flawed in that he made some terrible life choices, but he had a house, a garden he loved. He listened to punk music on Saturday mornings, supported a terrible football team and was respected at work. His walk and his talk were larger than life.

Clearly if he, like others, felt compelled to take his own life – an act that goes against your most fundamental, biological imperative – why was suicide not spoken about in a compassionate way? Correction: why was it not spoken about it all? I wanted to break down this wall of silence, and I wanted to highlight that what happened to Rob could happen to anyone. 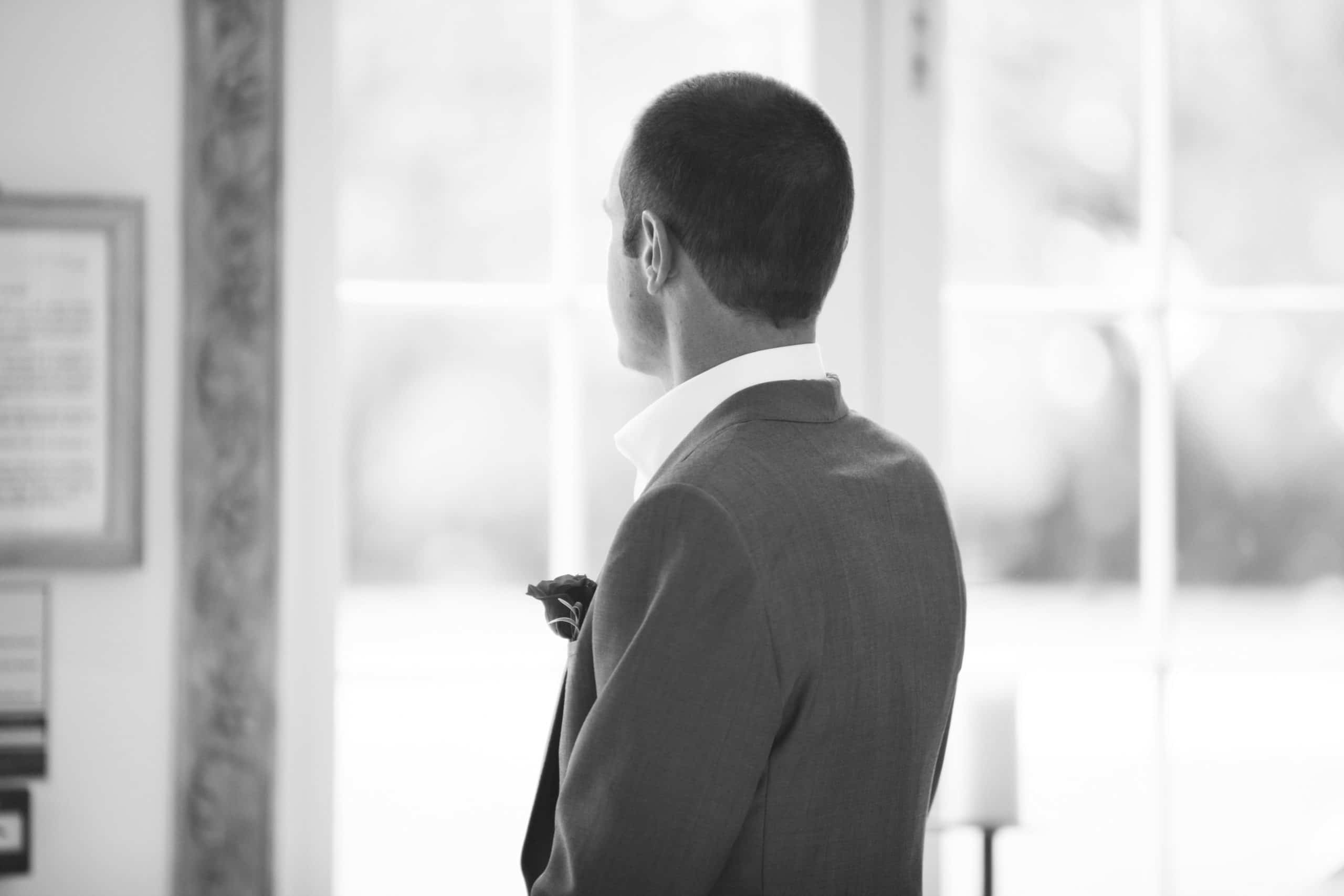 And so my path started to cross with CALM, the male suicide prevention charity, who seemed to be the only people speaking about it.

Three months after Rob died, I ran a 10k to raise money for them, and when I felt stronger and started doing more work to raise awareness about male suicide, we sat on the same speaking panels. In November 2015, the year he passed away, I spearheaded a section on HuffPost UK dedicated to starting the conversation around identity, and mental health called Building Modern Men. The following year, we did it again and partnered with CALM.

The challenge back then was to have the conversation at all. Four years may not seem like a lot, but so much has changed in that time. I’ve watched as CALM have gone from strength to strength. How it’s not just about getting men to talk but looking at the very building blocks of masculinity and asking men what works for them.

I wrote a book called Chase The Rainbow, about mine and Rob’s life together and included a chapter specifically masculinity including CALM. It is a chapter that women have asked their husbands and boyfriends to read, and it has kickstarted much-needed, honest conversations between them.

I’ve seen grassroots projects blossom from pie-making classes to barbershop initiatives. Celebrities and sports personalities have taken more of an active role in campaigning around suicide prevention, and opening up about their own struggles with mental health. I couldn’t have even fathomed that the Royals, for instance, would open up about their mental health, let alone put their weight behind campaigning. Or that we would end up having a minister for suicide prevention – something CALM campaigned tirelessly for.

All of this had one singular goal: to get that male suicide number down. And late last year, when we were wondering when this would happen, finally that number moved. The ONS found that it was the lowest it had been in 30 years, and that stigma was lessening. So all of this hasn’t been in vain, and taking action does make a difference.

As I look at the future of suicide prevention, it seems a natural fit to accept being an ambassador for CALM. It’s something Rob would have been incredibly proud of, and it’s a fitting legacy given that he was the mate who would turn up at your door if you were having a bad time, and would make you talk to him.

The poignancy, that he could never reverse the roles, is not lost on me. But that is why we fight, and continue to keep fighting, in memory of our lost boys, and to prevent the loss of more lives.

There is a lot of work to be done. But I am not giving up hope because the alternative is simply not an option.

Poorna Bell is an award-winning journalist, author of Chase The Rainbow and In Search of Silence, and an ambassador for CALM. 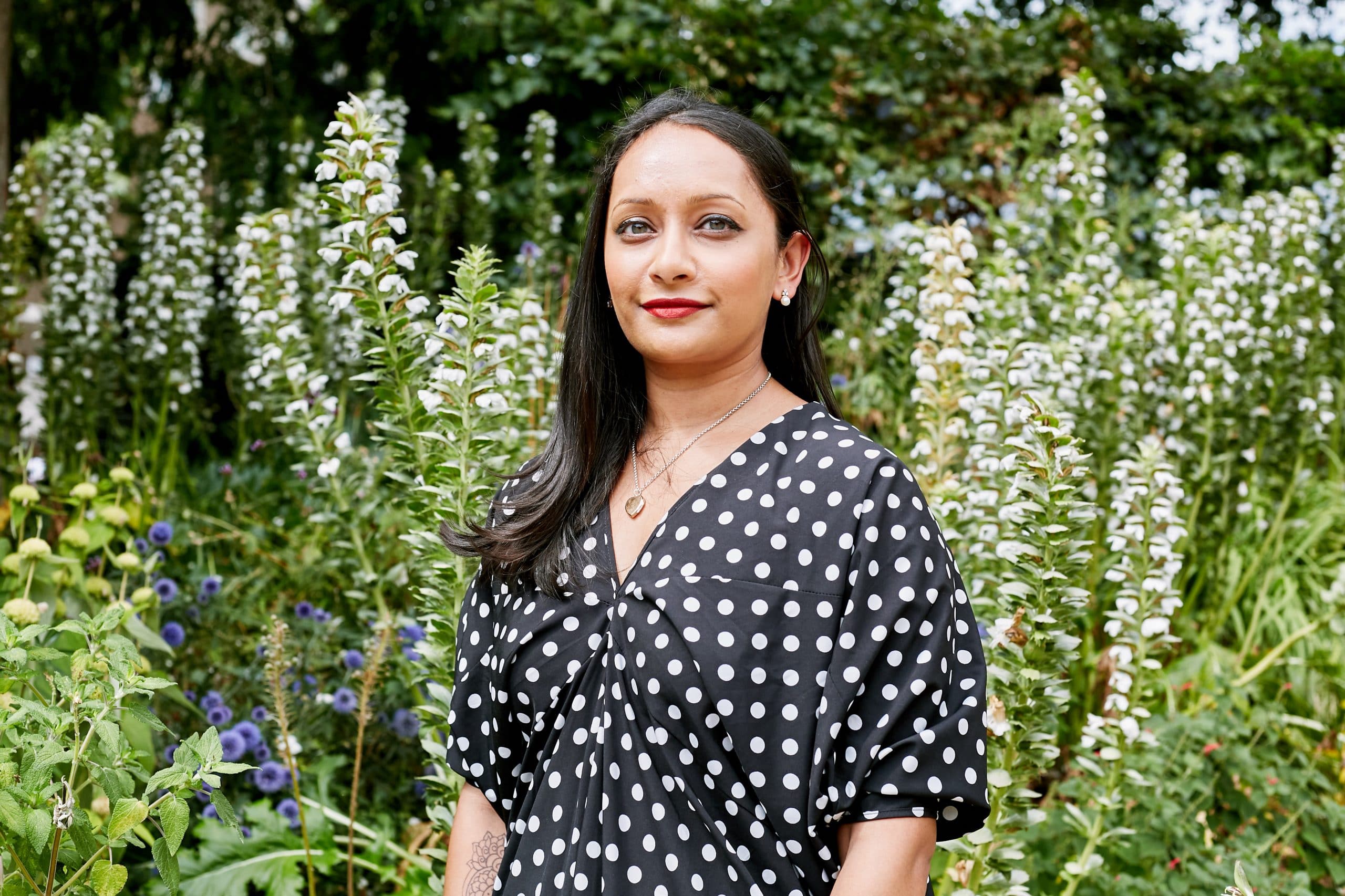 Sign up to our daily newsletters for more on men and mental health. 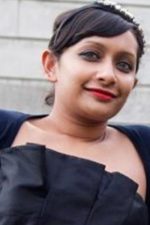