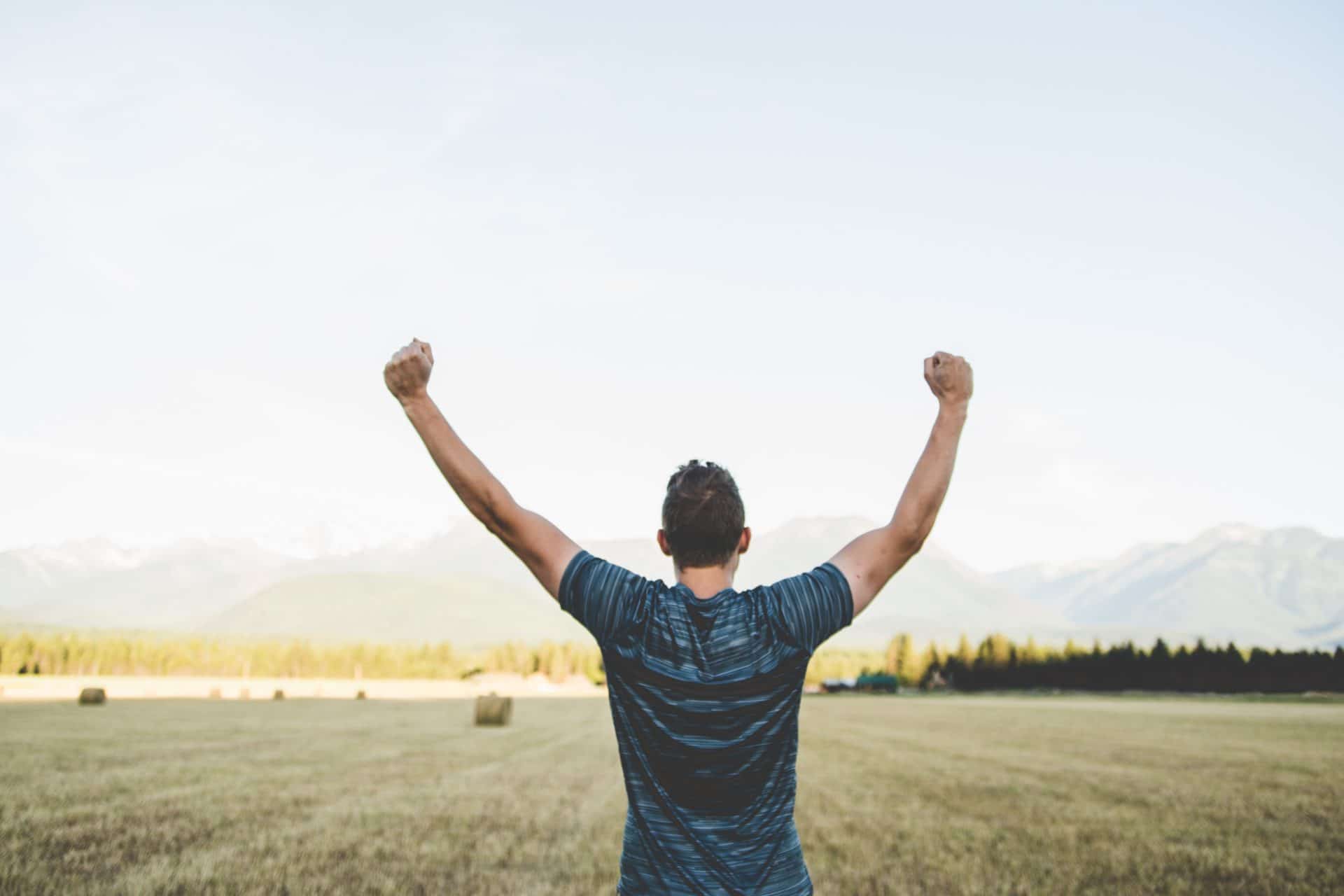 Blowing the lid off ‘The Man Box’

How to escape The Man Box - an interview with Equimundo, one of the leading organisations working to change old school masculinity to improve lives around the world.

Equimundo is an organisation doing important work around the world to promote gender equality and prevent violence by engaging men and boys in partnership with women and girls. They run training programs, campaigns and advocacy efforts to battle rape culture, and publish important studies on men and masculinity, including The Man Box report and The Bullying Crisis report.

We spoke to Brian Heilman from Equimundo about the concept of ‘The Man Box’ and its link to issues of violence, depression and male suicide.

What have your studies shown?

At the broadest level, Equimundo’s research shows that harmful masculine norms are alive and well all around the world, with devastating effects for women and girls as well as men and boys. When men hold onto strict definitions of what it means to be a “real man,” they are also much more likely to demonstrate stress and depressive symptoms, to abuse alcohol, to take poor care of their own health, and to use and experience many forms of violence.

How would you define ‘the man box’?

“The man box” is a useful shorthand phrase that’s been around for decades. We certainly didn’t coin this phrase, but I find it really helpful in pointing out how mainstream ideas of what it means to “man up” or be a “real man” are incredibly narrow, restrictive, and even internally contradictory. We call it a “box” because it’s so restrictive: the strict definitions of what it takes to “be a man” prevent men from expressing their individuality and positive instincts. Instead, they are crammed into a reductive box and penalised socially for any transgressions against these mainstream notions. Our programs and advocacy work to help men see – and demolish – this boxed-in mindset.

It’s alarming to think of male suicide as being such a global issue – broadly speaking, how has this happened? Is it Western culture ideals of masculinity wreaking havoc?

Of all the leading causes of death worldwide, suicide is perhaps the least well understood, and certainly the most culturally sensitive to discuss. We have a long way to go before we can say that we really have a grasp on how to prevent men’s suicide. And we certainly can’t say that messages about what it means to “be a man” fully explain men’s suicidal behaviour worldwide either. But we do see important links. In our Man Box study in the US, UK, and Mexico, the young men who believed most strongly in a version of manhood associated with being tough and bottling up their emotions were twice as likely to have thought about suicide within the last two weeks. So, in addition to studying mental health and depressive disorders much more intensively, we do need to break the confines of the Man Box and instead tell boys and men that it’s okay – essential, even – to seek help when they need it and to take comfort in the emotional support offered by friends.

Do you think men have been lied to? In terms of what they’re supposed to be? Is there a damaging fiction at work about Being a Man?

Yes, in a sense. Men growing up in patriarchal societies come, unjustly, to feel entitled to certain things: a stable income, sexual access to women they desire, the automatic seat of power at home and at work. And undeniably, all men gain some modicum of advantage in a patriarchal world. But the big lie is that this ordering of society is unequivocally good for all men. In fact, the patriarchal world order is designed to horde power in the hands of only a tiny minority of men, especially corporate, state, and military elites, at the expense of the majority. Ordinary working and middle class men who keep to the strict singular script of Man Box masculinity, contrary to their sense of entitlement, actually pay a significant price: they demonstrate stress and depression, they abuse drugs and alcohol, they lash out against others (especially women) with force and violence, and they lose the ability to access their true emotional authenticity. All for what? To keep the cogs of patriarchy turning. I’d call it a self-defeating cycle, but the sad reality is that restrictive messages about masculinity have proven devastatingly effective for decades at keeping the power, money, and influence flowing to a few men at the expense of the many.

How can we start to get men to re-think the way they approach being a man?

The great thing about studying masculinities around the world is that the data always tells a story of resistance alongside repression, and aspiration alongside assimilation. A great many men already do reject the restrictive Man Box masculinity, telling us about how they define their identity by being a loving presence in their children’s lives, by pursuing their creative ambitions, by enjoying emotionally rich relationships, and by embracing diversity. Quite simply, it’s a choice between conformity and originality, and more and more men are embracing identities of their own making instead of the singular masculine script. Equimundo’s Program H worldwide and Manhood 2.0 in the U.S. are two of many educational approaches to advance these kinds of messages, working to create safe space and critical reflection skills within men’s peer groups, all with a vision of less violent, more just masculinities. We find that when boys and men are given the skills and tools to see and demolish the Man Box, particularly when they see their influential peers and role models taking these steps apace with them, and particularly when the needs of women and girls in their lives come front and centre, they naturally rise to the occasion and demonstrate more equitable and healthy lifestyles.

Are men ready for a new kind of masculinity?

Masculinity has never been and will never be static, despite what the power-hungry voices may tell you. There has never been and there never will be one singular way to “be a man.” In some sense, we might say that everyone who identifies as a boy or man is, simply as a matter of course, embodying a whole new kind of individual masculinity. Even more broadly, my hope is that societies worldwide continue to recognise the costly social and personal harms of gender confines and embrace a non-binary understanding of gender identities.