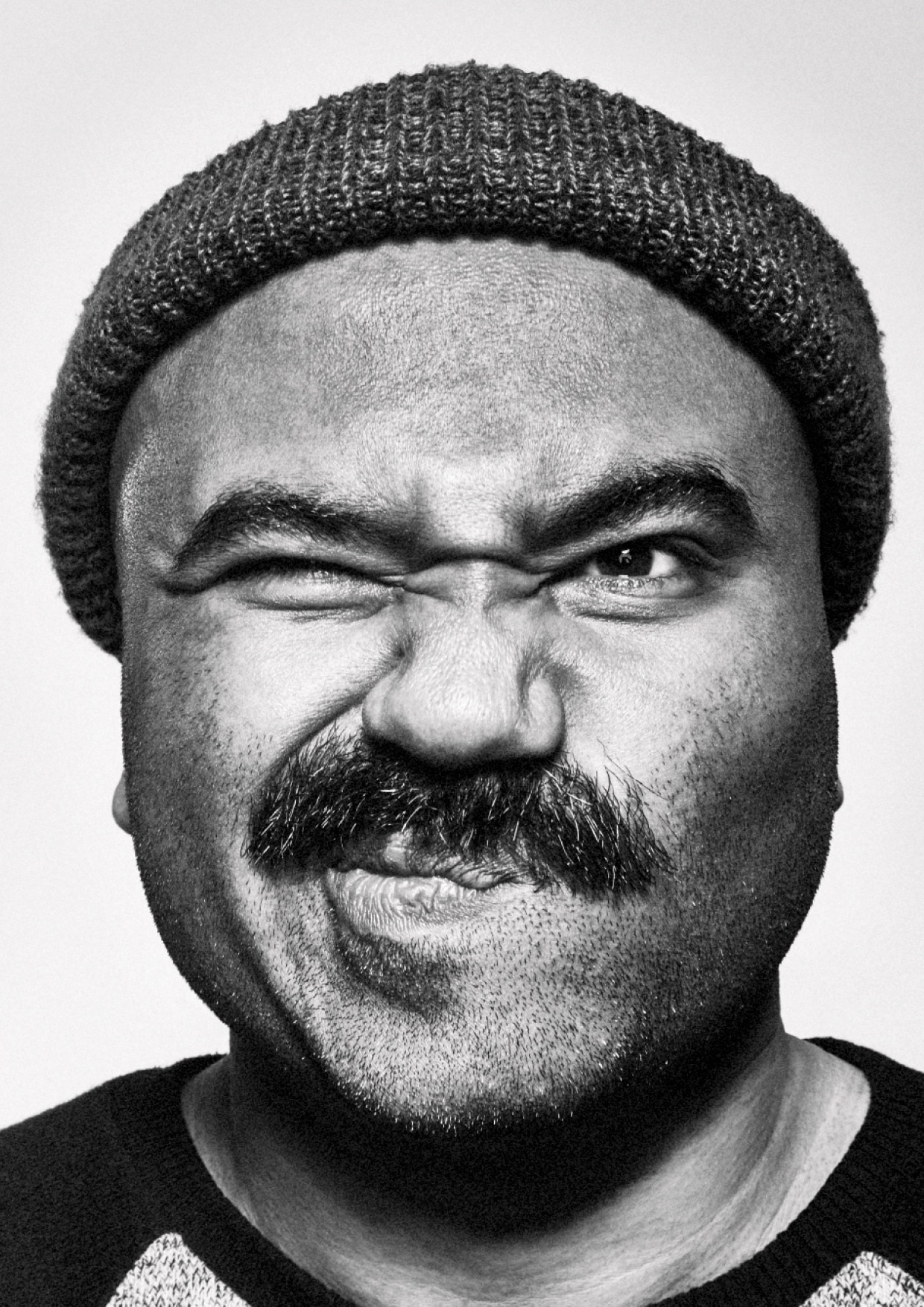 Why We Must Look After Our Mates During This Crisis

In the first of a new series of columns by the Movember team, Dr Zac Seidler, clinical psychologist, and director of health professional training at the charity, gives his thoughts on maintaining friendships.

Three weeks into lockdown our daily lives have changed in ways that until recently would have been unimaginable. Unsurprisingly, the pandemic already appears to be having an impact on the nation’s mental health and wellbeing.

A new study by researchers from the University of Sheffield and Ulster University published this week [March 31], found that the number of people reporting significant levels of depression and anxiety has risen after the government ordered us to stay home due to the coronavirus pandemic.

It’s becoming clearer what the broader socio-economic ramifications triggered by this crisis are likely to be. The combination of enforced social isolation and economic uncertainty threaten to create a perfect storm affecting men’s mental health in particular.

Past research tells us that men rely heavily on their work to give them a sense of achievement and self-worth. Regardless of whether or not the image of men being ‘providers’ is an outdated one, this expectation still rings true for many. And if they feel they aren’t living up to that standard, they (wrongly) class themselves as failures.

Now huge numbers are facing unemployment and financial hardship on an unprecedented scale.

Our own research has also shown that men tend to have fewer close friends than women. The close friendships they do have tend to fall away following life’s big transition points, such as leaving home, becoming a father for the first time or heading into retirement.

For the next few months at least, dads are now faced with the prospect of working from home, with the added responsibility of looking after their children, while older men can’t go out to for a much-needed catch-up and some banter with their mates.

We also know that men typically need a reason to check in on each other and spend time with their mates. Whether we’re meeting in the pub for a swift half, watching or playing sport at the weekend or fixing the car, men tend to be more comfortable when taking part in an activity together, rather than talking about their worries on the phone.

A crucial part of Movember’s role is to raise awareness of the crisis in men’s mental health. Three out of four people who die by suicide each year are male. And it remains the biggest killer of men under the age of 44.

At the moment number of these factors are either already present or are on the horizon for a huge number of men, while at the same time their usual avenues of contact and connection are slipping away. If we are to proactively intervene in reducing an already unacceptably high male suicide rate, we need to find new ways of communicating with each other.  Talking ‘shoulder to shoulder’ and skirting around issues over a beer are just not tenable in the near future so we need to adapt. And fast.

We want men to look after themselves and those around them. That means using technology to check in with your mates regularly to see where you can lend a hand. There are plenty of guys out there already setting up virtual happy hours with their mates, challenging each other to online workouts or playing Call of Duty together into the small hours.

We also need to accept that while there might not be any easy solutions, there’s still a way to utilise your strengths to build up those around you. If we work together, we can make the best of this shit situation.

There is no excuse for not calling a friend who’s just lost his job. While you probably can’t get it back for him or give him a loan that doesn’t mean you shouldn’t check how he’s feeling.

You don’t need to know what to say; as uncomfortable as it might feel for you, it’s fine not to have all the answers. Just let him know you hear him, you’re with him and you’ll get through this together.

You may find this will go a long way. Don’t expect he doesn’t want to be bothered, or that he’s probably better off not talking about it. Assume the opposite.

Don’t let stubbornness, fear or discomfort hold you back. This isn’t the time for a stiff upper lip. It’s a time to rally together – the best antidote for fear and uncertainty.

So just make the call.

If you’re concerned about a mate and don’t know where to start, use the ALEC conversation model: Ask, Listen, Encourage Action, Check-in.

For more information Check out: movember.com/mens-health/spot-the-signs

Sign up to our Shut-In Bulletin for the support you need throughout the coronavirus lockdown. 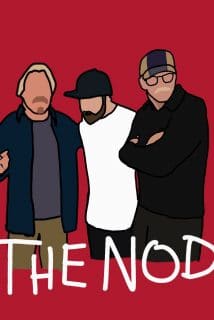