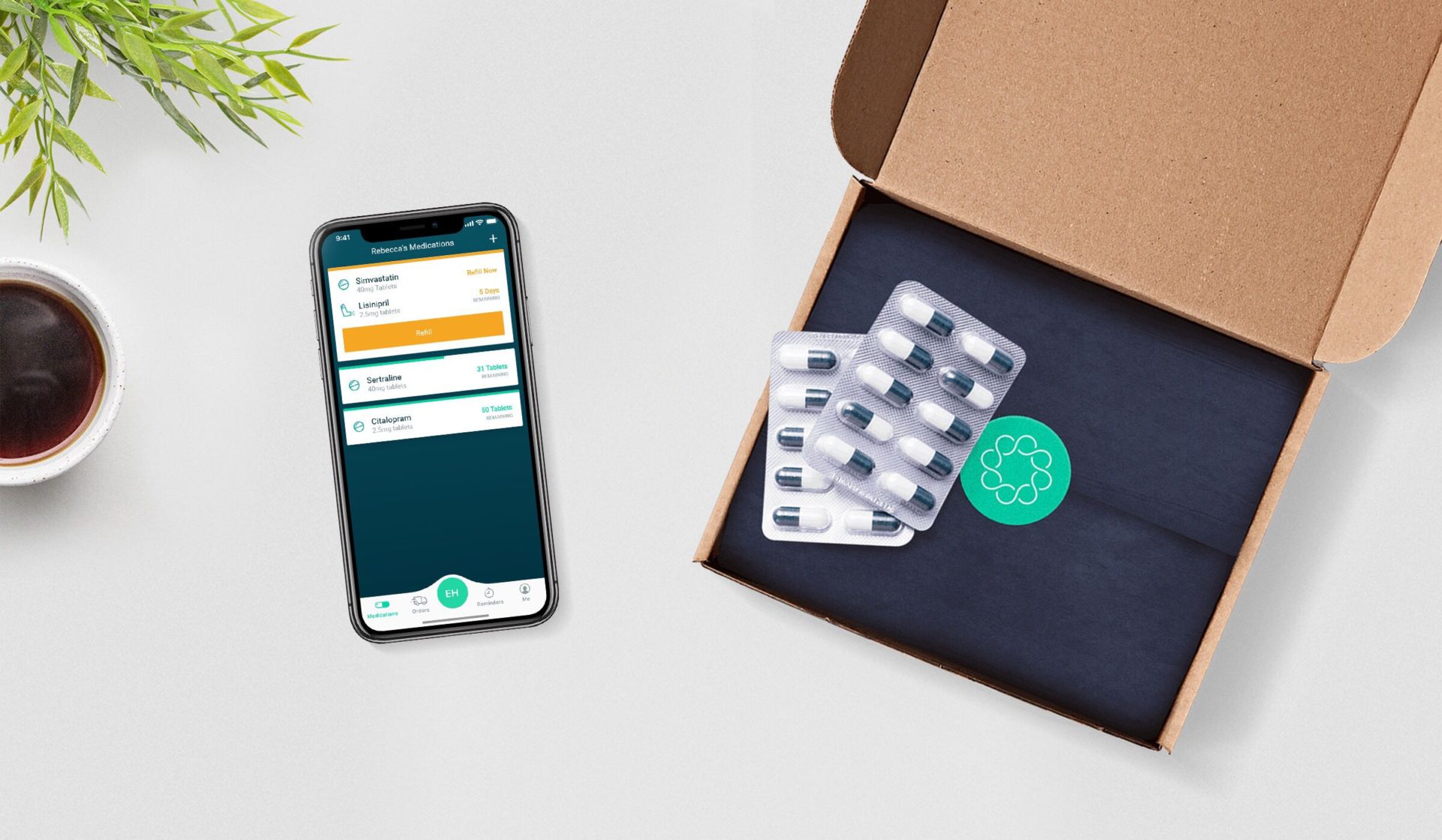 Stephen Bourke's honeymoon was ruined by a panic attack, but the experience inspired him to launch 'Deliveroo for prescription medications'. Can his tech save the NHS? Here's his story...

Eight years ago, I married the love of my life and went on honeymoon. Life was good. With a supportive family and a great career I literally had nothing to complain about. Then panic struck. Lounging in our hotel room one morning I was suddenly overcome with terror.

For those unfamiliar with panic attacks, imagine watching a Japanese game show with the contrast, brightness and volume set to eleven. Oh, and the host wants to kill you. Deep down, you know that there isn’t any real danger, but this sliver of logic offers little relief to your hysterical amygdala. Also, the very real feeling that you are losing your mind is petrifying.

I ran around the hotel like a frenzied cat

After running around the hotel like a frenzied cat, I was eventually sedated and put on the next plane back to London. I spent the rest of the honeymoon hiding under my duvet, sleep my only respite from grinding anxiety. I felt massive guilt at having ruined what should have been a holiday of a lifetime, and for succumbing to what felt like a ‘first-world’ illness.

Eventually, I had to go back to work, and then the real fun started. It was a new role, for a new boss in the City, and I was expected to hit the ground running. My manager naturally wanted to get to know me and hear all about the honeymoon. Conversely, I didn’t want anyone to know about what had happened. After all, I reasoned, mental illness is a risk, risk is bad for business, so therefore I need to hide my illness.

For weeks I avoided meetings, worked from home and generally made myself scarce. When I did turn up, I would either be a nervous wreck or completely numb, a side effect of the medication that I was trialling. I kept missing deadlines and, eventually, ran out of excuses. My manager raised some very valid concerns during my quarterly review and I simply crumbled. 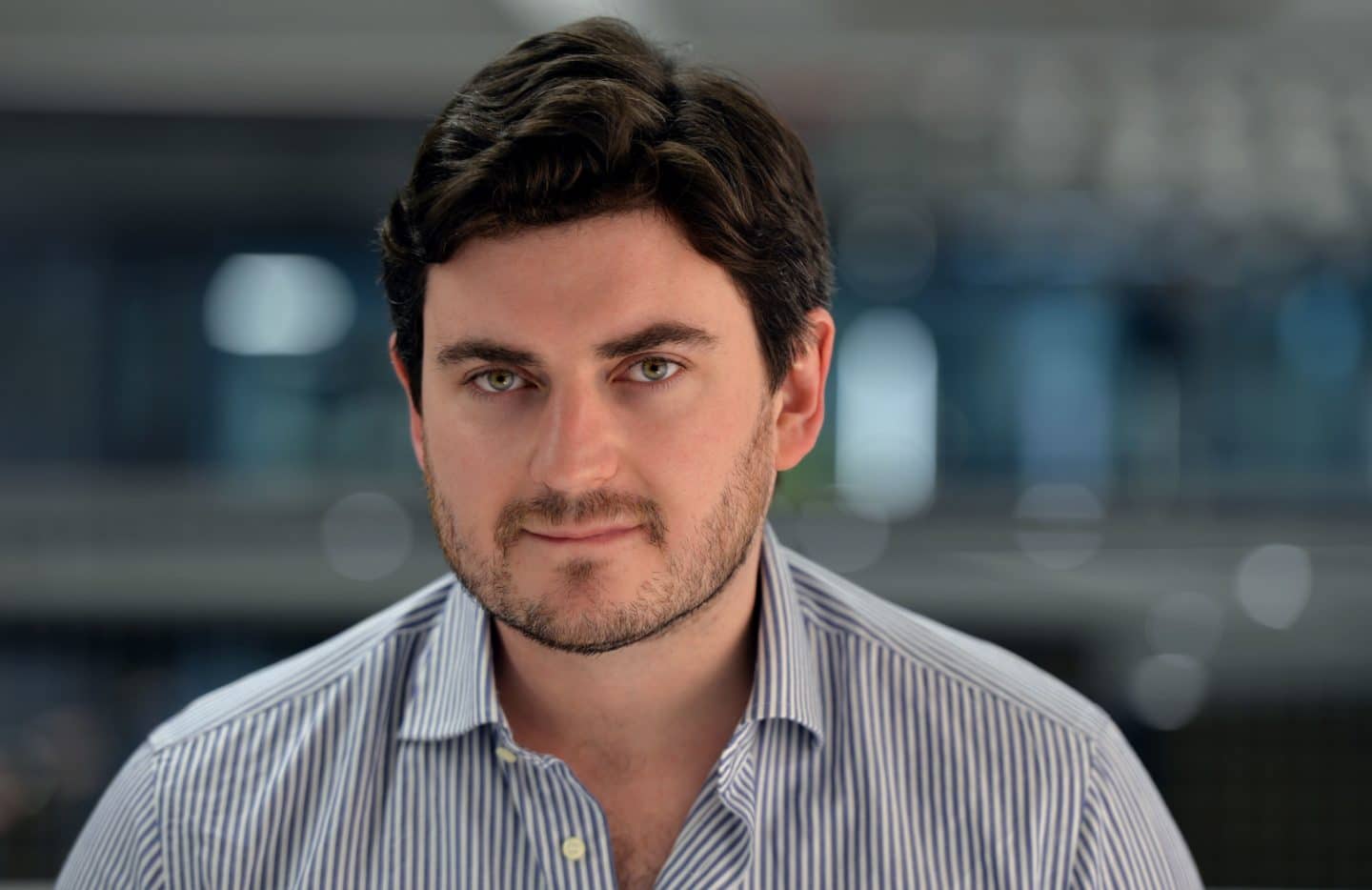 What happened next was unexpected. Instead of giving me the rating my output deserved, I was assigned a neutral score on the proviso that I focus on recovery. Work-wise, with the support of my manager, the following quarter I was promoted into a role that involved working directly for the Board. Not the outcome I had expected whilst hiding under my duvet.

In March 2018, 4.5 million antidepressant prescription items were dispensed across England – about one for every twelve people.  This is up 63% since my honeymoon in 2010.

The reality is that there is nothing exceptional about my story, I was just lucky to have had a decent boss. At least 10% of the people you work with take antidepressants to manage their health, and quite often it’s those you least suspect.

At least 10% of the people you work with take antidepressants

But managing medication can be a struggle, particularly for people who are disengaged with their condition. Speaking from personal experience, the hassle of ordering repeat prescriptions is a headache. However, given the withdrawal effects associated with antidepressants, missing a dose simply isn’t an option. Sick of the bi-monthly scramble to get a refill, partners will quite often take up the burden of dealing with the GP and pharmacy, which is not good for anyone’s self-esteem.

This is one of the reasons why my co-founder and I started Echo in 2015. Sai is an asthmatic, and whilst his condition presents very different challenges to anxiety, we both felt that managing medication was needlessly complicated. So we‘ve assembled a team of doctors, pharmacists, designers and engineers to build something better.

Echo works like this. You simply tell us who your GP is and what repeat medication you need. We sort out the prescription and deliver your medication for free, via our network of partner pharmacies. Smart reminders linked to your prescription tell you when to take your meds and when you are about to run out. It’s free for patients and GPs and means that people are more likely to take their medication as directed.

Between a third and half of medicines prescribed for longterm conditions are not taken as recommended, costing the NHS billions in waste and adverse outcomes every year. Our mission is to remove the barriers to medication adherence through elegant, user-focused design.

The NHS is under an unsustainable amount of pressure but tools and technology exist today that can fundamentally relieve the strain.  A recent report by former Health Innovation Minister Nicola Blackwood found that the HealthTech market is expected to grow by £2.9 billion by 2018, but that the NHS is still digitally risk averse. There is a lot more work to be done.

This year the NHS turns 70 and so it’s a good time to reflect on what we want from our healthcare system and how we can use technology to solve big societal challenges. If we can make health tech more mainstream, we will go a long way to help people live longer, healthier lives.

Stephen Bourke is co-founder of Echo.co.uk, a medication management app. 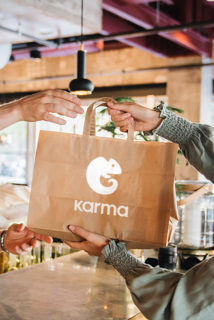 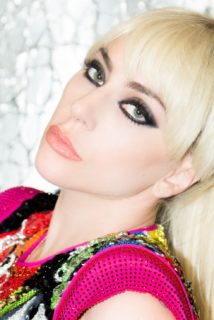