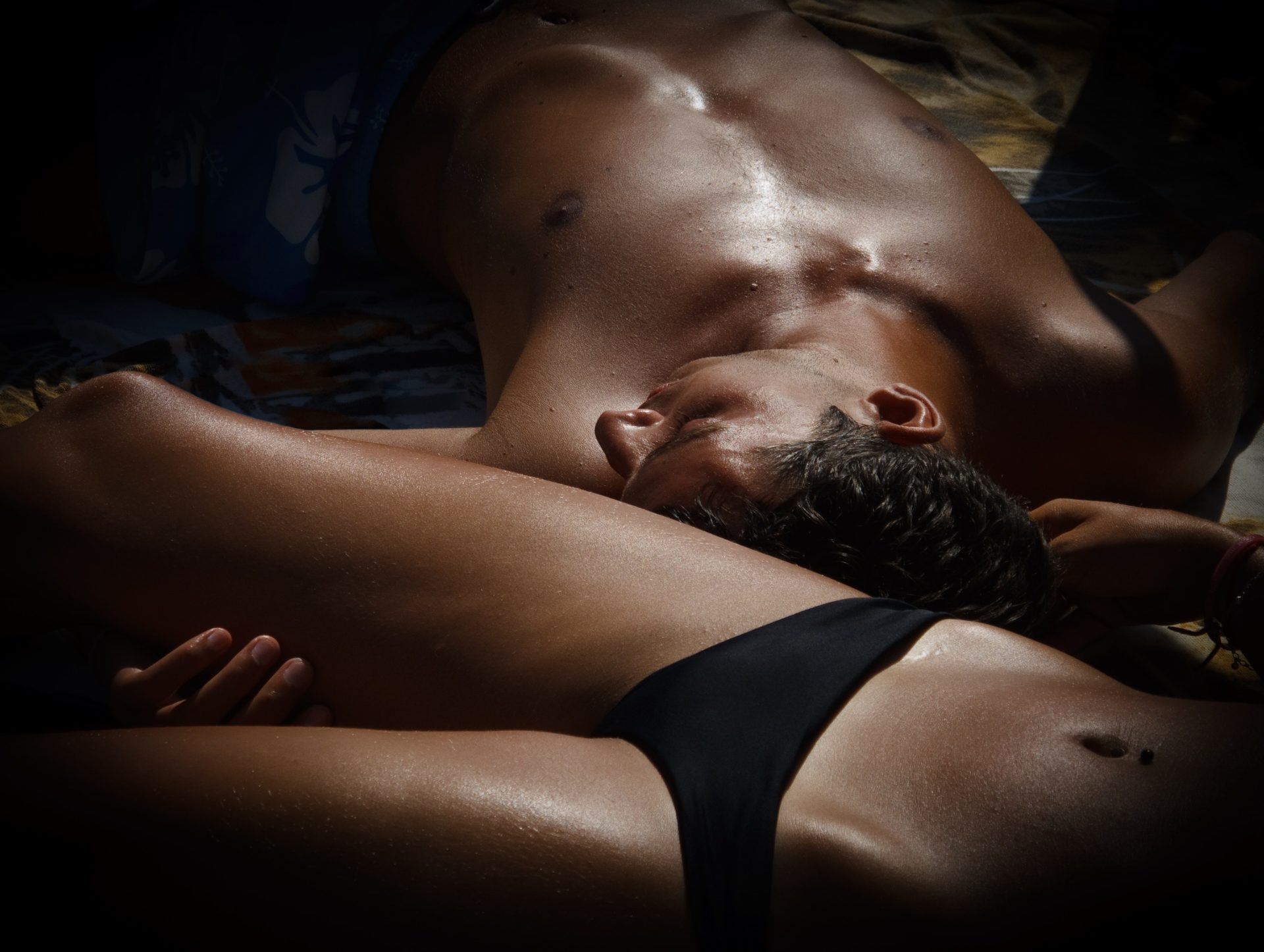 Death of the condom?

The quest for the male contraceptive…

An interview with one of the professors behind a major new piece of research into a pill for men that would transform society.

A research team from the University of Dundee has just been given nearly a million dollars of funding from the Gates Foundation to pursue the research and development of a male contraceptive. Here Dr Christopher Barratt, Professor of Reproductive Medicine at the University, tells us about the difficult but exciting task ahead that could have profound consequences on relationships and communities around the world.

What are the areas of research you will use the funding for? Who is it aimed to benefit?

The main objective is to identify a safe and effective non-hormonal male contraceptive drug. The benefits will be for both men and women. Men will get a new option for contraception that (we hope) will have no side effects, so they don’t have to use condoms. Women in many parts of the world end up taking all the responsibility for family planning and studies have shown there’s an really high level of unwanted pregnancy often leading to a poverty/education trap, risky medical interventions and so on.

What are the main difficulties when it comes to male contraception?

There has not been one developed – that is reversible – since 1450BC (which was a precursor of the condom). Vasectomy requires surgery and is non-reversible. There has been continual  failure of hormone-based contraceptives as the basic premise is wrong – the formation of new sperm in the man’s testes cannot be wiped out (hormonally) without considerable side effects.

What are the issues you have to contend with?

Finding a male contraceptive isn’t easy – it is not a simple process because (surprisingly) relatively little research is done on how human sperm are formed and how they function. One way to find drugs is to sift through the large numbers of chemicals that are available, testing each one for its effects on human sperm, until we hit the jackpot and find the one with the right properties. The problem is that this is almost unlimited in its scope – there are more different chemical configurations than there are atoms in the universe! So we start by searching through tens to hundreds of thousands of molecules looking for something tangible to work with – a molecule that has the desired effect on the sperm, in our case to stop it dead its tracks, and then we work with medicinal chemists to change the structure of the molecule to make it more effective, more potent, available to the right parts of the body for the right amount of time and also it has to be safe. No mean feat!

Our 2 years of funding is to develop a series of drug-like molecules that can act as solid start points for the development of the final product – this takes place through a cycle of design-make-test that can take several years. To try to fast-track this process we have screened around 15,000 known drugs and medicines, some of which are in common use. If we find one or more of these that has a very negative effect on sperm function then this will be a major boost allowing us to leapfrog many years of development and allow us potentially to go to human trials very quickly. Another option is to mimic naturally-occurring male infertility – this is where a man is perfectly normal but his sperm are infertile. If we can discover why, at the molecular level, they are infertile then we can find drugs to target that process. We have large numbers of these men and this is another avenue we are investigating.

We have a powerful combination of expertise and technology in Dundee that we have shown can perform all the part of this complex process. However it is still a very significant task as we must have a compound that is 99% effective and non-toxic to other cells in the body.

Do you have to take into account what men are actually likely to use? Traditionally we haven’t been the best at taking care of that side of things…

Men are awful at dealing with their own health. Moreover there is very little work done on how to try and improve this. There are very few specific organisations associated with male reproductive health – Andrology Australia is a fantastic exception. We must improve how we involve men in health issues. However the good news is that recent surveys show that men are now willing to take a contraceptive pill if it was available.

How transformative could your work be to society?

Effective family planning is central to the UN sustainability goals in relation to levels of poverty, education and women’s health. We must incorporate men into this and developing a pill would be truly transformative.

Is there any other research or development out there that you’ll be taking learnings from or working in tandem with?

We are working very closely with the Bill and Melinda Gates Foundation and the Scripps Institute in California who supply one of the libraries of drugs for us to use. Moreover we are now linked with a male reproductive health network so that we can integrate into this as soon as we have a potential drug. We always are trying to keep up with the face pace of medical research and often collaborate with other researchers wherever they are across the globe to advance knowledge. We regularly give key lectures in the UK and Europe and as far afield as Hong Kong and USA to promote our work, so that we can gain feedback and make use of the best ideas the disciplines have to offer.