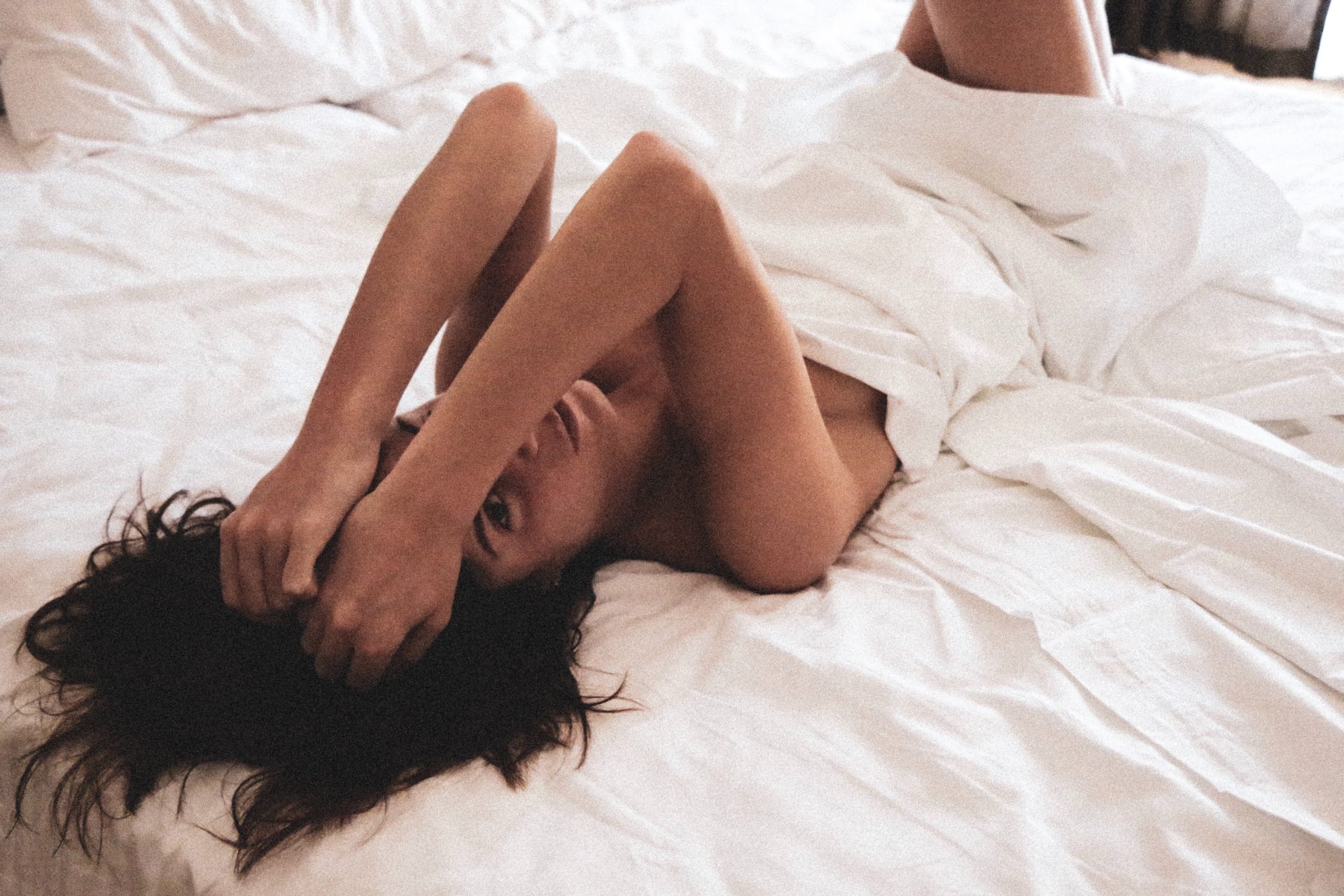 Melissa Robertson, from creative agency Dark Horses, writes brilliantly about the need for men to support women going through menopause...and explains, yknow, what it actually is...

Men, I need you. No, not in that way you cheeky little tinkers. I’m old enough to be your mother! And there’s the rub. I’m 50 years old, and for the last five years or so I’ve been going through menopause (well, technically ‘perimenopause’ but now is not the time for pedantry).

Until it hit, I knew absolutely nothing about menopause. No-one had prepped me; there’d never been any public discourse that I was aware of. But my god, I wish there had been. I feel (and I’m pretty sure that most women ‘of a certain age’ feel the same) as if I’ve been stumbling through it half blind, fending for myself, Google-doctoring everything to try and make sense of it all.

And when you get into it, suddenly the world both seems different and makes horrible sense at the same time.

Why men should care

Research from 2019 showed that close to one million women feel compelled to leave their jobs during their menopausal years – because their symptoms are too awful to deal with, or because they are woefully unsupported in their working environments, or because it’s a societal taboo that necessitates silence and ‘resilience’. In a nutshell, not enough people understand enough about it.

If we don’t get more people talking about it – I mean really talking about it, with understanding, empathy and support – then too many good people will be lost. And this will very directly impact you. Because women’s brains, voices and influence are vitally important in the world of business. This isn’t coming from a diehard feminist man-hating perspective (I’m a big fan of men, having married one, birthed two, sibling-ed three, and business-partnered another two), it’s from decades of evidence that show the importance of gender balance in the work environment, particularly at senior levels.

According to McKinsey’s Women in the Workplace Report 2021, “compared with men at the same level, women are doing more to support their teams and advance diversity, equity, and inclusion efforts.” Women in leadership positions not only create healthier cultures, they make for better businesses. Those with 50% or higher female leadership are more likely to outperform their competitors.

So, this isn’t just a women’s problem. It’s everyone’s problem.

Because women (on the whole) make pretty great bosses, and that means cultivating a better work environment for you. A place that gives a shit about people, progression, mental health and culture, alongside a good dose of business acumen too.

And there is something you can do about it. All of you. Menopause is the least exclusive club on the planet. It’s something every woman, trans man and non-binary person with a uterus will go through. It affects more than 15 million people in the UK at any one time. These are your mothers, your aunts, your bosses, your colleagues, your friends, and at some point, your children, and the vast majority will experience a diverse range of uncomfortable and debilitating symptoms from the age of 40 upwards, some devastatingly younger.

My extensive market research amongst young men (well, I’ve pinged a dozen messages to a diverse group of 25-35 year old men, who have been kind enough to provide me with considered responses, on the basis that their identities will be kept secret) has revealed that we have work to do on both the education and discussion fronts.

“It’s the bodily process in which a woman stops having periods.” (ok, ok, nice, we’re cooking on gas here)

“I assumed it wasn’t a big deal. I think certain things just stop happening – how bad can that be?” (really bad, really really bad)

“I do not really understand how it can affect women much, I know that they stop having periods. But that is all I know.” (not technically wrong)

“I have never really talked about it in conversation, to be honest.” (not entirely surprising)

“Erm, I think at times we can be a bit British and awkward about that sort of thing.” (there you are)

What every single last one of them agreed was that, whilst it might initially seem uncomfortable, they could see how more knowledge would help, and talking about it would help even more.

Let’s cut to the chase here, the menopause is an absolute bastard. Apparently there are meant to be something like 34 different symptoms, not all of which happen simultaneously, nor everything to everyone. This is down to basic biology (which I can’t profess to have ever been very good at, but put some time in on this topic, as it helps to make sense of the chaos).

During a woman’s fertile years, we have oestrogen and progesterone coursing through our system. This is the good stuff. These hormones are created by the uterus as it prepares for reproduction each month, but they are multi-faceted omni-hormones, responsible for so much more in our bodies. They  feed our brains, our bones, our hearts, they create the ‘good mood’ hormone serotonin, regulate temperature, and produce collagen (which gives the skin strength and elasticity) among other things.

When we reach the end of our ‘child-bearing’ years, women start going through menopause (or technically perimenopause), and the hormones and their receptors go, frankly, a bit haywire, because our ovaries don’t need to prepare for anything, so we don’t create the same volume of hormones. Progesterone and, more importantly, oestrogen levels dramatically reduce, causing chaos.

The effects can crudely be grouped into four territories:

You might know them as hot flushes, but we also get cold too. Blood flow is more erratic, and our temperature regulation is vastly affected. You know when you’ve done a robust session of cardio, and you get that unwelcome sweaty heat rush about half an hour after you’ve showered? It’s like that, but without a warning.

I mean, where to start? If I had the words I would. But that’s a big problem: words. Personally, that’s my most significant symptom. I lose them. Basic, everyday words and names that I regularly use just disappear from my brain. They’re not even big or clever. What they are is GONE. You know when you’ve got hammered and done something really stupid the night before, but you are blissfully unaware of it until it slowly dawns on you the next morning – that ice cold feeling in your heart of dread and dismay? It’s like that. 20+ times a day. Many women also suffer from brain fog, memory lapses, hideously reduced confidence and self-esteem, mood swings, and insomnia that exacerbates the above ten times over.

And then there’s the pain. Lowered oestrogen can reduce muscle mass and connective tissue, weakening the ‘scaffold’ of the skeleton, and affecting various parts of the body. This results in heart palpitations, breast tenderness, joint pain, migraines, bladder issues, hair loss and weight gain. We’ve all been a bit achy when we’ve overdone things, but this is a constant presence, like an evil achy shadow following you around everywhere.

These are the weirdest and more unnerving symptoms. From things tasting and smelling differently, to itchy skin, burning tongues and formication (the sensation of insects crawling under your skin…one letter or dodgy bit of kerning away from something much more fun – you wouldn’t want to get them mixed up). If you see a middle-aged woman absentmindedly scratching their lower back or upper arm, it’s almost certainly a symptom of menopause. Who knew?

What men can do about it

If you’ve stuck with me this far, then thanks,  you’re a team player. Let’s join forces.

These are my top tips for men who want to be part of Changing the Change:

Finally, please can you spread the word. One of the kind young men who answered my questionnaire astutely observed that the majority of conversations around the menopause seem to happen in predominantly female forums. We’re talking to ourselves about ourselves. And whilst there is undoubtedly an education job to be done with women, the last thing we want to be in is our own echo chamber. 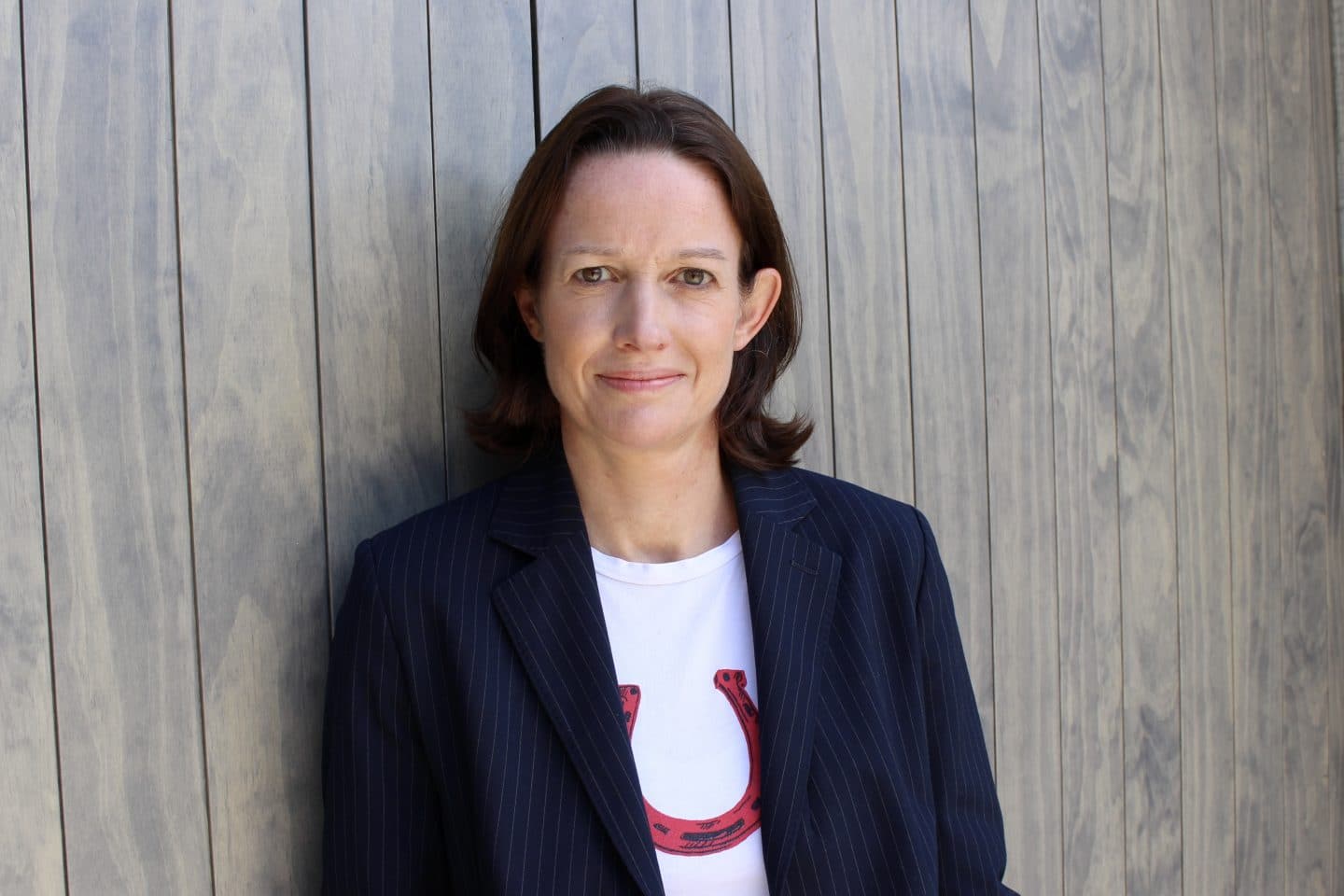