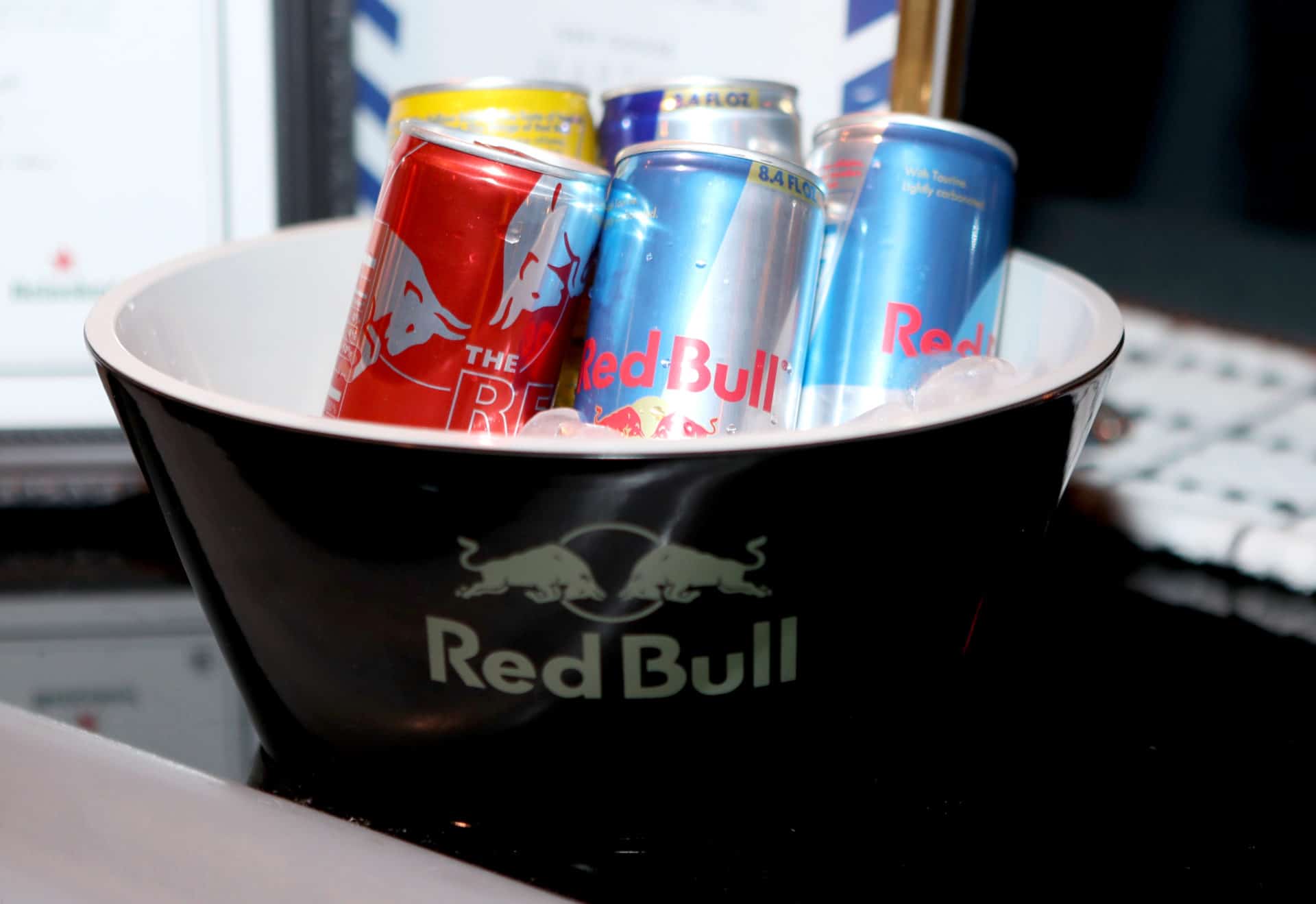 The sales of energy drinks including Red Bull to children will be banned under new laws being introduced by the government. The justification is the high level of caffeine in the drinks which is linked to health problems for children, including stomach pains and sleep problems. A 250ml can of Red Bull contains 80mg of caffeine, about the same as a cup of coffee and 3 times that of Coca Cola. They also have 65% more sugar than normal soft drinks. It is yet to be determined if the age restriction will be 16 or 18. Russell Ciner, president of the Royal Collegaeof Paedeatrics and Child Health told The Guardian, “There is no evidence that energy drinks have any nutritional value or place in the diet of children and young people. That’s why we’re pleased to see the government take action on this and other measures to tackle childhood obesity and improve children’s health.”

British fishermen have called for the Royal Navy to help after their scallop trawlers were ambushed by French vessels in the English channel. The Mirror say a flotilla of around 40 ships launched a night-time raid on English and Scottish boats trawling for shellfish, throwing rocks and smoke bombs. The French are angry because the area just off Normandy is being fished before they are allowed to harvest them, because of French environmental laws. The Government confirmed that the British vessels are fishing legally.

French President Emmanuel Macron has said the American military can no longer be relied upon to protect EU members from outside threats, and is pushing for committed cooperation between European countries. “It is up to us to guarantee European security,” he said. With Russia gaining strength and conflicts continuing in the Middle East, along with Trump’s frequent complaints about supporting European Allies, Macron feels it’s time to strengthen the French military and those of other member states – Brexit Britain seems unlikely to be part of it.

Facebook’s video streaming service Watch has finally hit the UK. This is the platform’s attempt to take on YouTube and Netflix, with a streaming service which features original programming. Watch has grown steadily in the US already say Facebook, though some research claimed 50% of Facebook users have never head of the service.