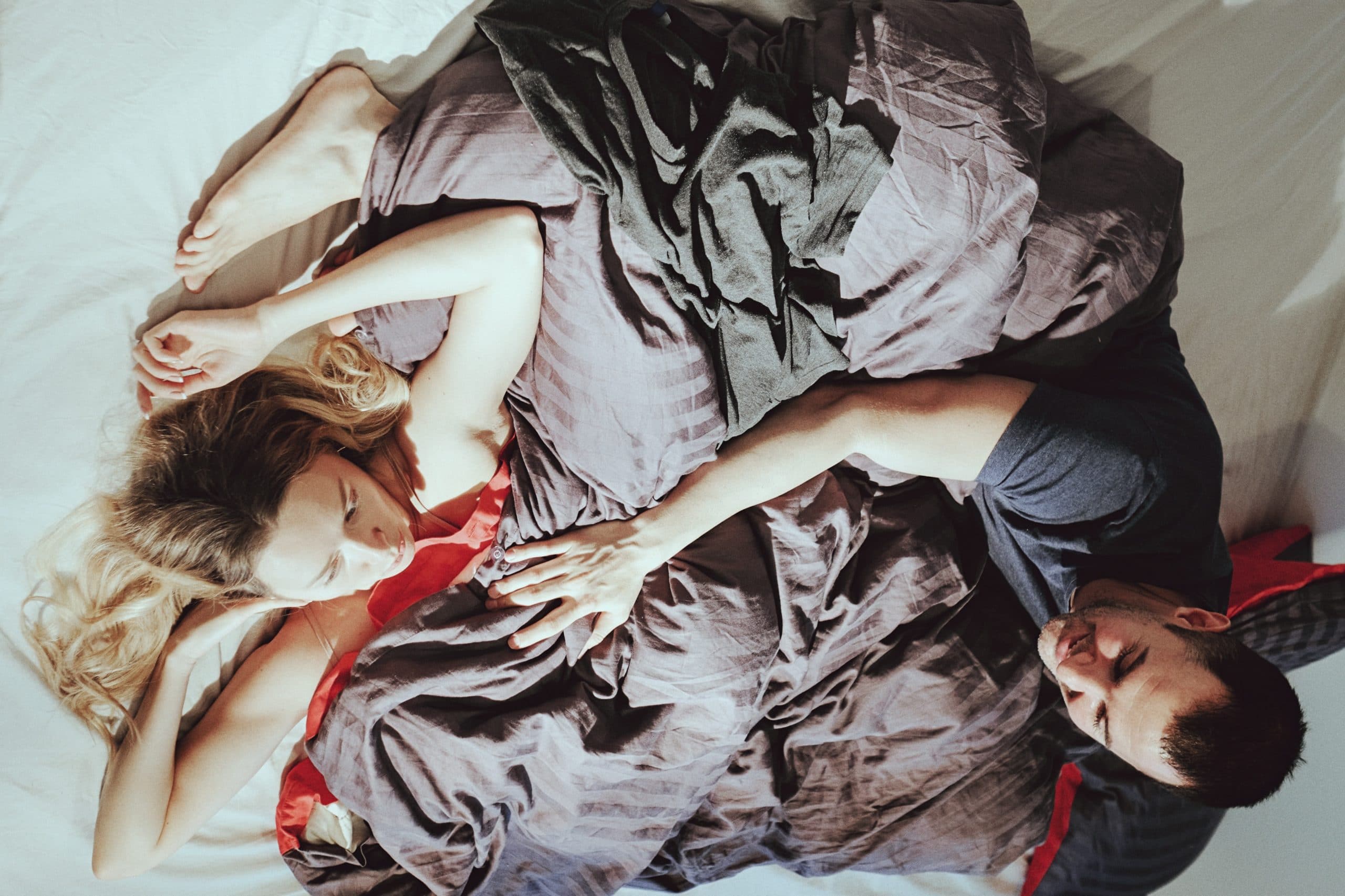 'Am I bad in bed?' That's what this reader had to ask himself after a girlfriend indicated so. Here he writes about how it changed him for the better.

My five simple steps to having better sex! (I know they seem obvious – but until recently they weren’t all that obvious to me!) by Steve Garrett.

I’ll start with a confession. One that might make me seem like completely the wrong person to be writing on the topic of ‘good sex’. I found out not so long ago that, in spite of having had my fair share of horizontal encounters, and thinking I’d managed them pretty well, most of my life I have probably been a pretty terrible lover.

I know this because a woman I was seeing had the courage to tell me.  And then advised me what I could do about it.  I’ll be honest – I felt a bit threatened by that it at first…but then realised I’d been very lucky. Apparently, even when their love life is seriously lacking, many women don’t/won’t/can’t say anything to their partner for fear of him getting nasty about it. Luckily for me, my lover did it in a way that was kind enough for me to be able to hear, and then try, what she suggested without feeling attacked or insulted.

To say that our night times together were transformed would be an understatement. Suffice to say, it was proved to me (yet again) that we don’t know what we’re missing until we have a taste of it, and then wonder how we were able to live without it.

Coincidentally, around about the same time, some women friends began telling me of their frustrations and disappointment in the bedroom, and guess what – it sounded like their men were doing all the same wrong things that I used to do. I tried asking other women, and almost all of them shared the same feelings. From this, and from reading a variety of blogs and articles written by women about what was wrong, or right, about their sex life, I reached some pretty clear conclusions about what men most needed to change in the bedroom.

As you can imagine, there was no way I was going to approach other guys with my ‘helpful ‘advice about their performance between the sheet (I can just imagine how I would have reacted to anyone else trying that, and it wouldn’t have been nice), but I can’t help wanting to share what  I’ve learned about the key elements of a better sex life, however obvious (because they weren’t obvious to me, apparently). So here they are for you to take or leave:

1. Only go to bed with someone you like. Anything else is just using someone’s body to masturbate. Not a good idea, and virtually guaranteed to end in tears. Have a wank instead – at least you know you’re spending quality time with someone you love! And if you have someone you feel right about in your sights, warm her up with kindness, romantic gestures, all things to make her feel valued and safe. Because this is the state of mind that will make it possible for the other four steps to happen. Good sex is magic, and any magician needs to do his preparation work.

3. Ask your partner if there’s anything they DON’T like in bed. And don’t do it. Ever.

4. Try new things…play around – this sex business isn’t meant to be taken too seriously. And make her promise to tell you immediately if there’s anything she hadn’t thought of that she’d like to try. There’s nothing that limits sexual excitement more than doubt. Share fantasies…and maybe try acting them out

5. Don’t be in a hurry (unless you decide that you both want it that way) – and don’t worry about not being hard all the time. In the course of a lovely love-making session, erections will go sometimes. But if you’re feeling relaxed and connected, most of the time like the tide, they will come back. And even if they don’t- so what? Any woman will tell you, she doesn’t care as long as you are into here (in other ways!) – there are many more different ways to have fabulous sex than just traditional penetration.

It’s tragic and unnecessary that so many men seem to be lousy lovers like I was, and also seem resistant to improving. We never feel that about any other aspect of our lives. We all like to get skills, and then show them off! But in the sex department we can become strangely resistant to being told anything –  as if not being a natural expert on something that doesn’t actually come (if you’ll excuse the expression) all that naturally is something to be ashamed of.

Many women feel they have no choice but to ‘put up with’ second best in their love lives. But when these women meet, or are with,  someone who knows how to do it right, their love and happiness will blossom. And if that ‘someone’ is you – so will yours!