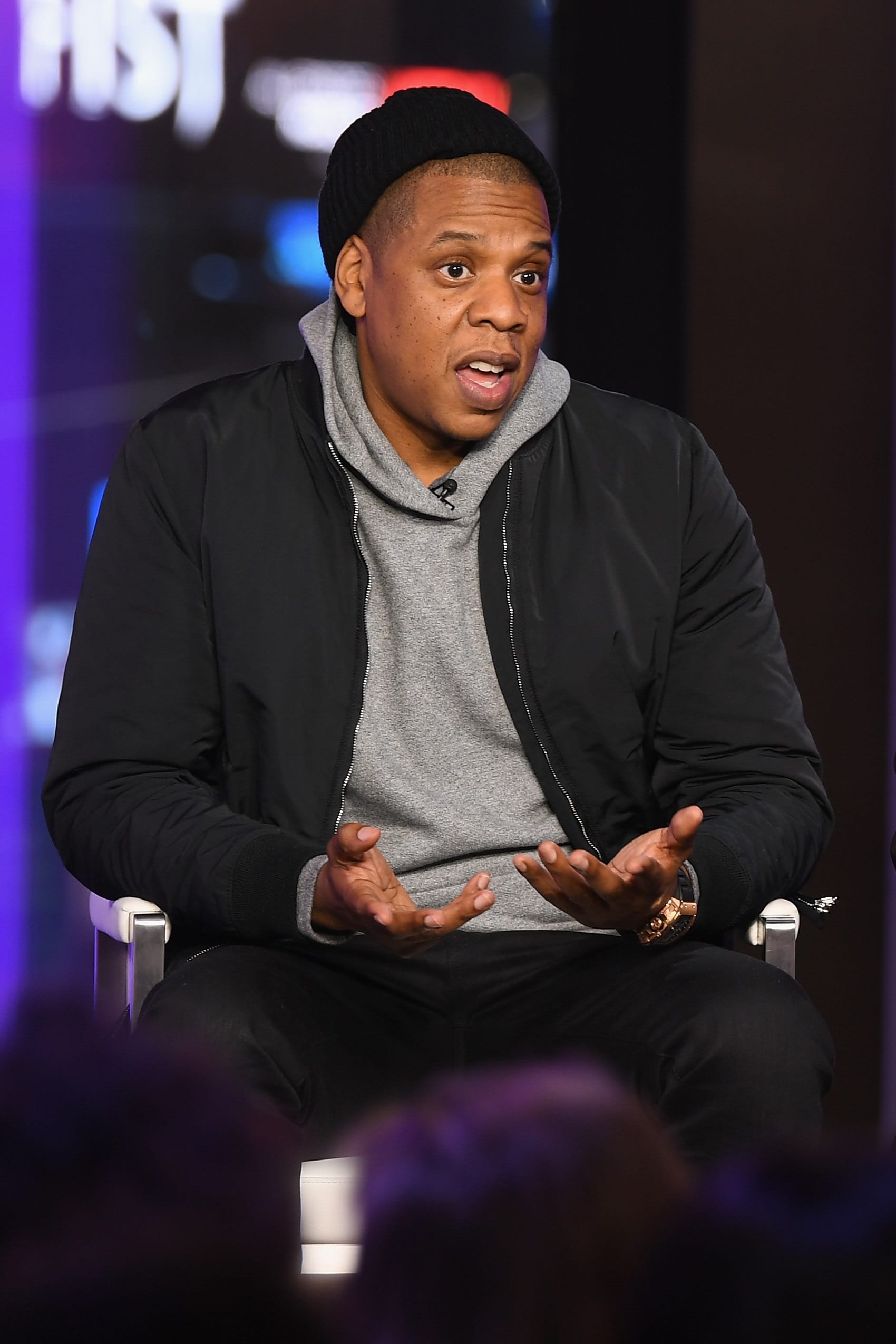 The six-part documentary series based on the tragic case that sparked the rise of the #BlackLivesMatter movement in the States is set for release this month...here's all you need to know. 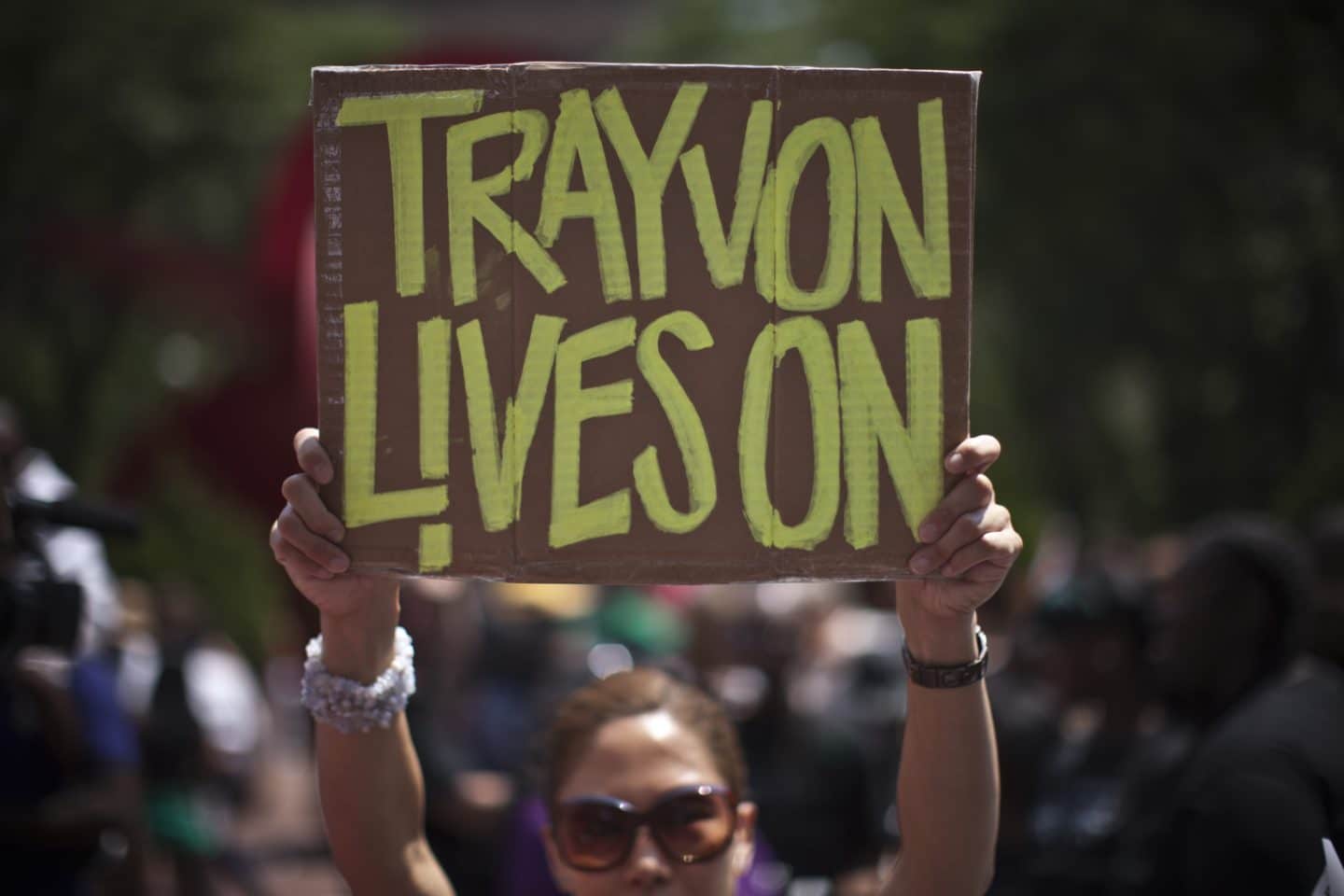 Terry Crews’ testimony is more important than you think

“It took my son being shot down to make me stand up,” Trayvon Martin’s mother is heard saying in the new trailer for the highly anticipated docu-series based on the 17-year-old African American high school student, whose murder sparked the rise of the #BlackLivesMatter movement.

Rest In Power: The Trayvon Martin Story is a six-part series created by Paramount Network and executive produced by Jay-Z. It is dedicated to the life and legacy of Martin, who was shot and killed by a neighbourhood watch officer in the Sanford, Florida on February 26, 2012, despite being completely unarmed. The documentary, which was premiered at the Tribecca film festival earlier this year on 30 April, will air in the US on 30 July at 10pm – a UK release date has yet to be confirmed. As seen in the official trailer, it will feature interviews with Martin’s parents, Tracy Martin and Sybrina Fulton and shed light on his community’s fight for justice.

In April 2012, George Zimmerman, the police officer who killed Martin while he was visiting a family friend with his father in the aforementioned town, was charged with second degree murder and manslaughter. However, a jury found him not guilty in July 2013 after he claimed it was self-defence.

The entire case led to international outrage and protests as it highlighted America’s deeply-rooted issues with race, politics, power, money and, gun control – all which have since been at the forefront of activism.  “The series delves deep into the heart of the story which is more than a tragic narrative about a young man’s life cut short,” the official synopsis reads.

The documentary will be a combination of interviews,  home videos, family photos and news coverage as well as providing a close look into the investigation, the trial and the not guilt verdict. Speaking at the Tribecca Film Festival, co-director Jenner Furst said:  “It’s very hard, but we can’t look away. This happened. America has to be able to truly digest how horrible and tragic it was without it being gratuitous.” 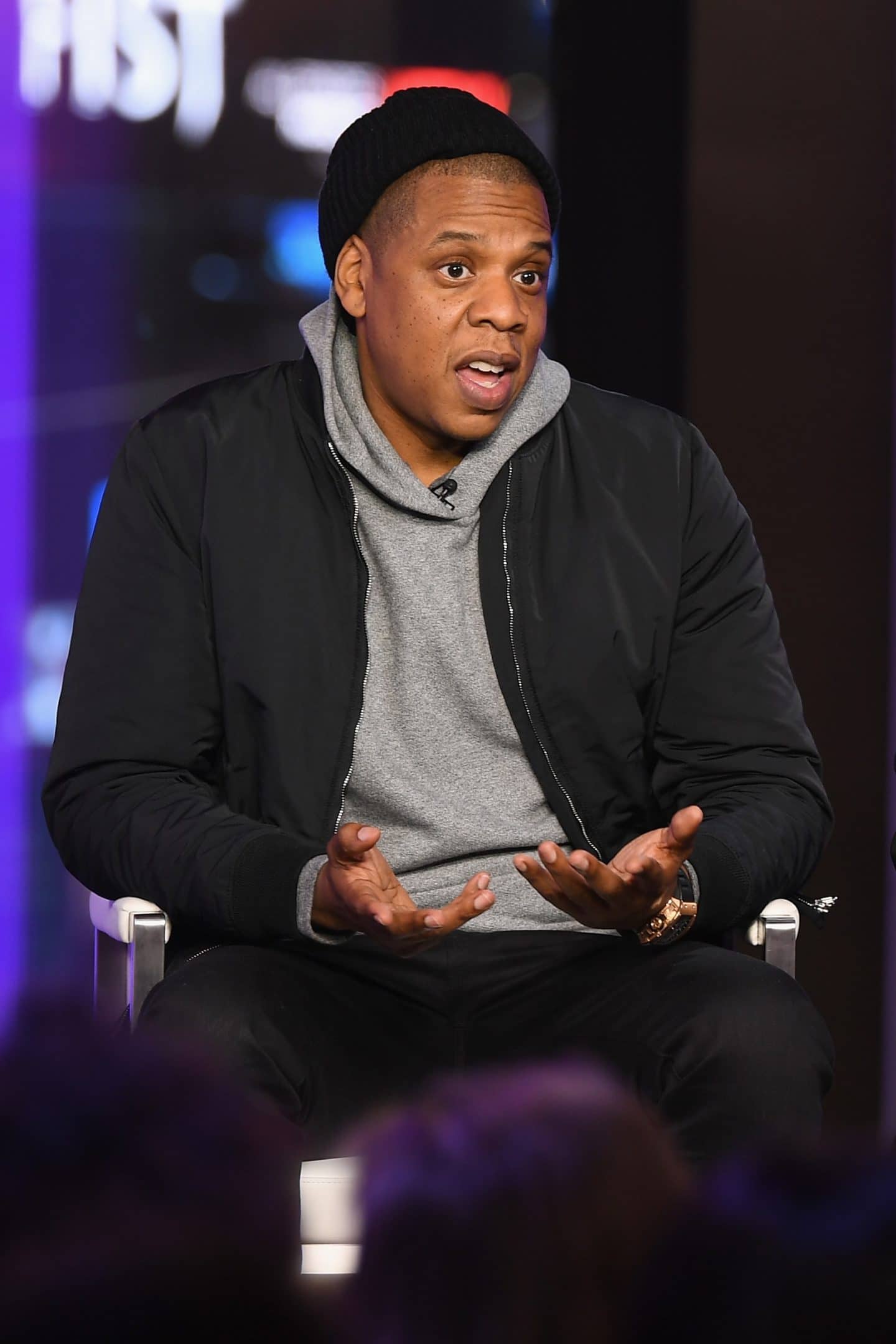 POWER Season 5: The return of the savage drug saga

Back in February Jay-Z, who has actively supported the #BlackLivesMatter movement, made a surprise appearance at a peace walk honouring the life of Martin in Miami. Standing alongside the late teenager’s parents, the rapper delivered a short speech, saying: “We want to make sure that we stand and support and never forget that Trayvon serves as a beacon of light to the people out here. So you guys will never have to go through the pain and hurt that these guys went through.”

He continued: “And his name will sit alongside the greats whom lost their lives to push our culture forward – the Martin Luther Kings, the Gandhis. That’s the intention that we set, that his name serves as a beacon of light and hope to push us in a better direction, so thank you guys for your support. Thank you for being here.”

The documentary aims to get the fight against injustice and police brutality in the States alive.