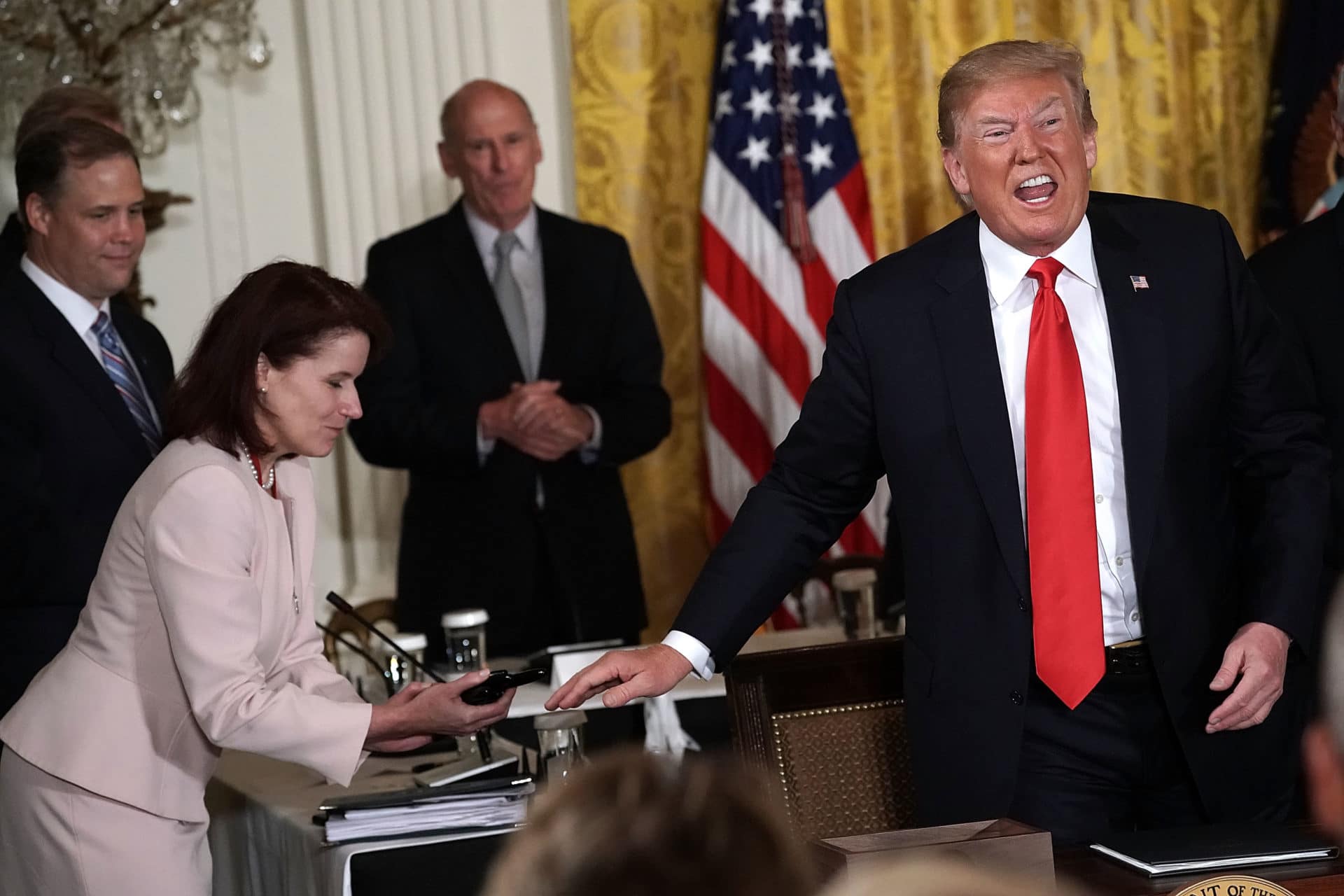 Not Quite Right, is he?

You'd think being a dad would give Trump empathy for the suffering of children. Instead he locks them in cages until the world tells him off. Author David Whitehouse delves into the mind of Trump in the new Daddy Issues column.

Over on America’s southern border with Mexico, immigration authorities have been separating migrant children from their parents and holding them in specially built internment camps. Photographs from the scene showed cages, like the ones in which livestock are kept as they wait to be branded, and frightened toddlers, screaming as they were dragged from the arms of anguished mothers. This was a result of border policy designed by a Republican-controlled congress. It could have been halted with the rise of a single stubby, orange finger to the air. Instead, it took a week of condemnation and outrage for Donald Trump to sign an Executive Order preventing it taking place, when it should never have taken place at all.

It doesn’t take being a parent to understand why these images were heartbreaking and wrong, but the fact that parenthood heightens your emotional sensitivity to stories of children in pain, trouble or fear is no revelation. Having a child of your own upgrades your system to something new. Version 2.0 of you feels things in ways it didn’t before, because you can now view these stories through the prism of your own imagined – previously unimaginable – loss. What would it feel like if your baby was taken from you and locked away, scared, sobbing, begging for your return? Would you, or it, ever recover?

So this week I held my children tighter, even though one of them had shat on the floor and then, when challenged, claimed it was a tortoise. It felt like the climax of the emotional recalibration I’ve been undergoing since becoming a father, a slow and complex process that’s meant I’ve had to stop watching true crime documentaries on Netflix in case they involve children, even though, since the arrival of our kids, this is the only thing my girlfriend and I have in common. Who knows what we’ll do now we can no longer spend two hours a night watching a lengthy and terrifying court case unfold featuring people to whom we have zero connection. Talk? About what!? What kind of fucking pervert talks to their partner about anything other than Netflix these days? Who do you think I am, Alain de fucking Botton?

Surely anyone who has reproduced would have crawled to America’s south and chewed their way through those cages if it meant those children were freed? You’d think so, right? But that’s not the case. President Donald Trump is a parent, albeit to a series of mutants that look to more or lesser degrees like what might happen if Biff Tannen climbed into the teleportation pod from David Cronenberg’s ‘The Fly’, unaware he’d been joined by a bucket of pig’s dicks, the two entities – Biff and the dicks – then having their DNA spliced into something you’d have to be truly demented to fuck. Trump could have stopped these migrant kids being traumatised and their parents being shattered immediately. But he didn’t, until an almighty fuss was made, one that might impact on his voter base, rather than his conscience which is yet to make an appearance.

And that, I guess, is a roundabout way of demonstrating there are two types of parent. There are those that experience empathy, and there is the President of the United States of America. Which one are you?

That last part is a joke of course. The President of the United States of America wouldn’t have read this far. He is a cunt. 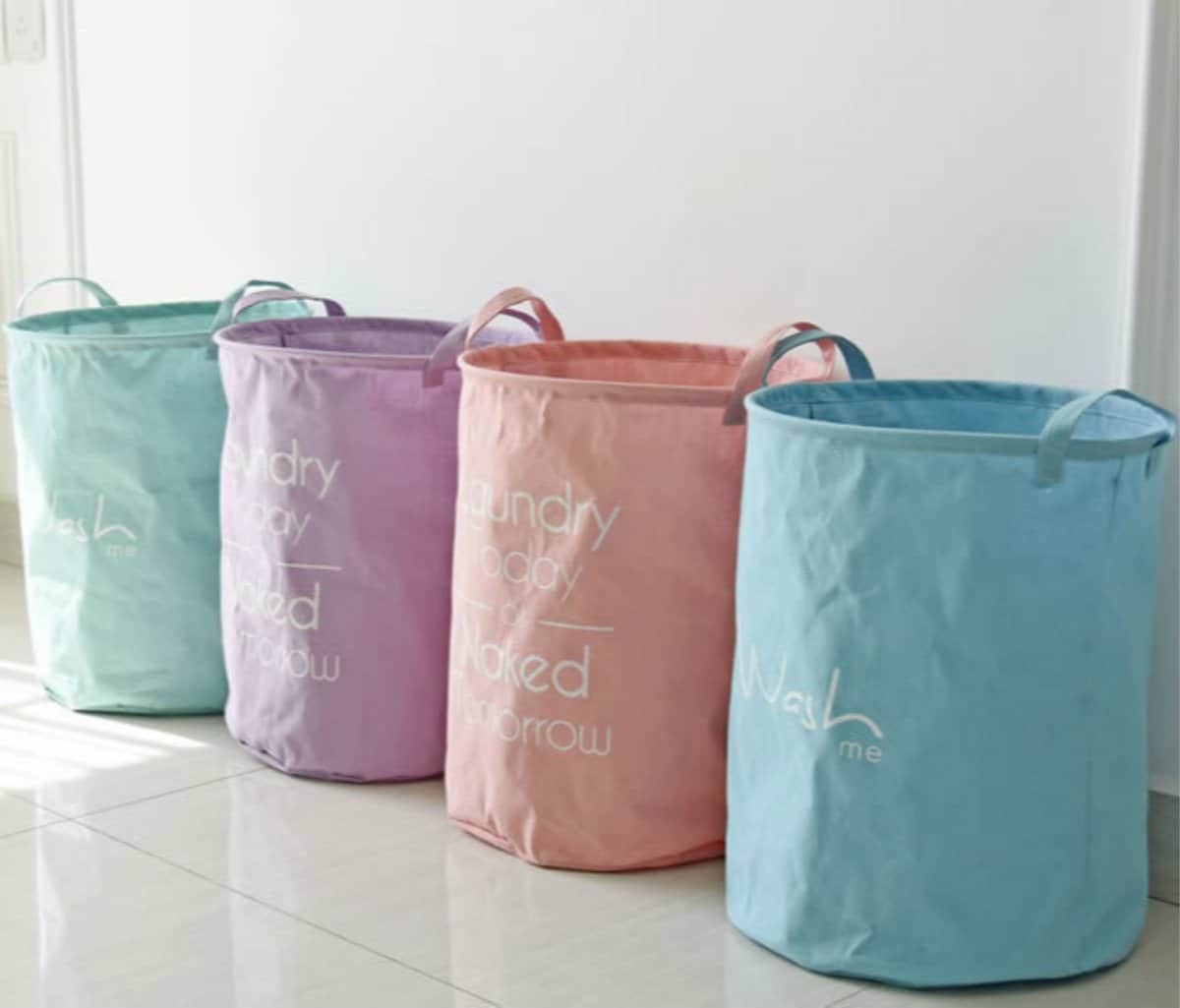 Things I Now Own: Laundry

My house plays host to a laundry system so complex it presents a logistical nightmare akin to managing Heathrow airport’s landing pattern. One of these seventeen piles includes things touched by arses, but which? Tune in when we’ve accidentally covered the clean washing in faeces to find out.