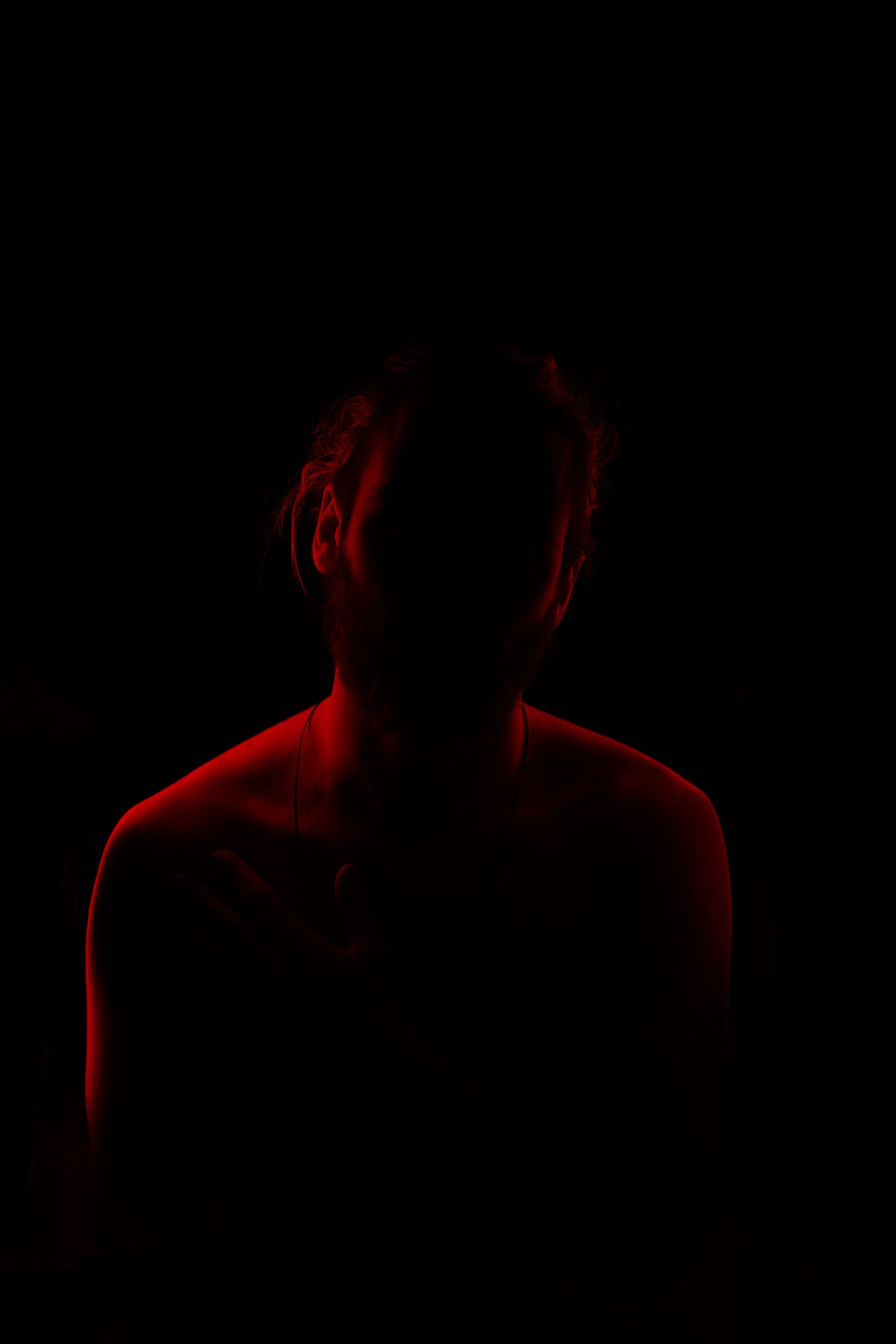 A Short History of Feeling ‘A Bit Down’

It took writer Matt Charlton 12 years to be given proper treatment for depression. Here is his blackly comic take on his experiences negotiating an inefficient and prejudicial mental health system in the UK.

Mental Health Week is upon us! I know I didn’t need to tell you that – for months now you’ve been preparing – grabbing all those negative feelings for a bargain price on Blue Monday back in January; putting aside a little loneliness and dejection on Valentine’s Day; starving yourself of affection for lent… all building up to that special week where you have that full-blown breakdown you’ve been saving up for all year long.  And I bet BBC One have scheduled a ‘Mrs. Brown’s Boys’ special for the occasion.

See, the above was levity. That’s mostly how British mentals like me get through it. For example, we’ve now appropriated the word ‘mental’ (see Natasha Devon’s recent book)- you sanes aren’t allowed to use that word anymore. We also say stuff like ‘happy pills’ when we refer to the medication which basically keeps us alive, and ‘could be better’ when what we actually mean is that really we want to go to bed that night and never wake up again… oh – that was quite serious wasn’t it. Quick! Think of a joke! I wouldn’t want you to feel uncomfortable.

This vernacular is all down to the way the British still treat mental illness. In America – admittedly not the best litmus test of sanity in the world at present – people talk about going to see their shrinks in the same way that we talk about getting a haircut, only I imagine the conversations they have with their psychiatrists are far less forced than the ones we have with our barbers.

However, if you tell someone in this country that you are a) mentally ill b) having counselling, c) on meds or, horror of horrors, d) a greedy combination of all three, you can see them eyeing up the door as if they’re about to make a Wile E. Coyote-esque human-shaped hole in it. It’s tantamount to coming out of the closet – people view you differently, parents question whether it was their ‘fault’, people treat you as if they could catch it, and you are inexplicably drawn to the Eurovision Song Contest… I think I let my analogy get away from me there.

I was diagnosed with Chronic Clinical Depression when I was thirty-two.  The only problem (well, obviously not the only problem, I had been diagnosed with a mental illness after all), was that I had been asking for help since the age of twenty. That’s a lot of asking, and then a bit more – constantly blockaded; told (in no particular order) to man up; grow up, snap out of it; get laid, ‘please stop crying, I only asked if you’d been involved in an accident that wasn’t your fault…’

And here’s the UK’s problem again – you are forced into feeling shame over your condition, to such an extent you start to question whether you are, in fact, being ‘a bit melodramatic’. So, you sit on it for a little while longer, increasingly regressing into yourself, losing touch with reality, losing touch with friends, too embarrassed or scared to ask for help any more.  A lot of people – too many people – are lost at this point.

Even the doctors you turn to look for some other reason. I love doctors – they’re generally brilliant people – they have to deal with death, broken toddlers, paperwork and unexplained bodily discharge on a day-to-day basis, where as I complain when I get a bit heavy eyed from staring at my laptop for more than five hours. Yet, they work within a system that discourages diagnosis, because diagnosis is expensive. Could it instead be S.A.D.? Could it be a poor diet and lack of exercise? Maybe it’s Brexit? It’s probably Brexit, isn’t it.

If you jump those hurdles, the next move is to put you on some sort of drug… after a ten-minute consultation. This drug may or may not work (PS you haven’t been diagnosed yet), and then maybe you go on a waiting list (if you ask), but this is not for the sort of counselling you’ve heard about, this is for Cognitive Behavioural Therapy. When you get to the front of that queue (PS you haven’t been diagnosed yet), you attend maybe six C.B.T. sessions with a mental health professional, who teaches you methods of how to talk yourself out of a depressive cycle – a sticking plaster for your brain, if you will.

Oh – and just in case you’re wondering – no – you haven’t been diagnosed yet, because the person you are talking to, though a mental health professional, is not a doctor. They are unable to recommend a) the correct drugs or b) – guess what – diagnose you.

You’re probably about seven months into the process by now – well done for sticking it out. This is where some tenacity will come in useful, because here’s where they’ll probably try and ‘discharge’ you. But there is a secret level, and I seem to remember to access it, you have to press ‘left, right, right, down, down, down, down, really down, utterly fucking hopeless’. Make a note of that.

Congratulations – you’ve made it to the boss – six weeks of sessions with an actual psychiatrist. Oh, by the way, it used to be fifteen weeks, maybe twenty, but our current government (y’know – the one which has pointed to mental health as one of its priorities) has made cuts that have now rendered such courses of treatment impossible.

So, it’s down to you – ill, vulnerable, unsure you – to convince the system to take you seriously – you who has to essentially jump up and down and scream ‘help me, help me’ before anything is done.  For a minute, just imagine you had to work that hard to convince the NHS that you had Cancer, and that you had to wait for over half a year. “Have you been having Cancery feelings recently? (choose between 1-10), Have you noticed your white blood cells multiplying at an alarming rate? (choose between 1-10)”. Suicide kills more men under Fifty in the UK than Cancer does, by the way.

Now you’re receiving the treatment you needed. Probably not enough, but enough to make a difference. You’re properly diagnosed, prescribed, it feels better, you can box it – define it – know it’s not you, but an illness. It’s a bit like spending your life behind a glass screen with the sound turned down, only failing to notice that it’s there until it isn’t anymore.

What I just described is roughly ten years of my life… add another seven for the years where I had no idea what was wrong. So almost two decades lost to this mess, and, and as you may have gathered, I blame the way the UK treats mental illness. Yet I still count myself lucky, because so many more don’t make it to this point. This has to change, and Mental Health Awareness week is a good start.

Shit. I haven’t told a joke for a while. Erm… why did the depressive refuse to say the punchline of his joke? Because you wouldn’t understand.

Read Matt Charlton’s guide to the 10 Things Not to Say to Someone With Depression.