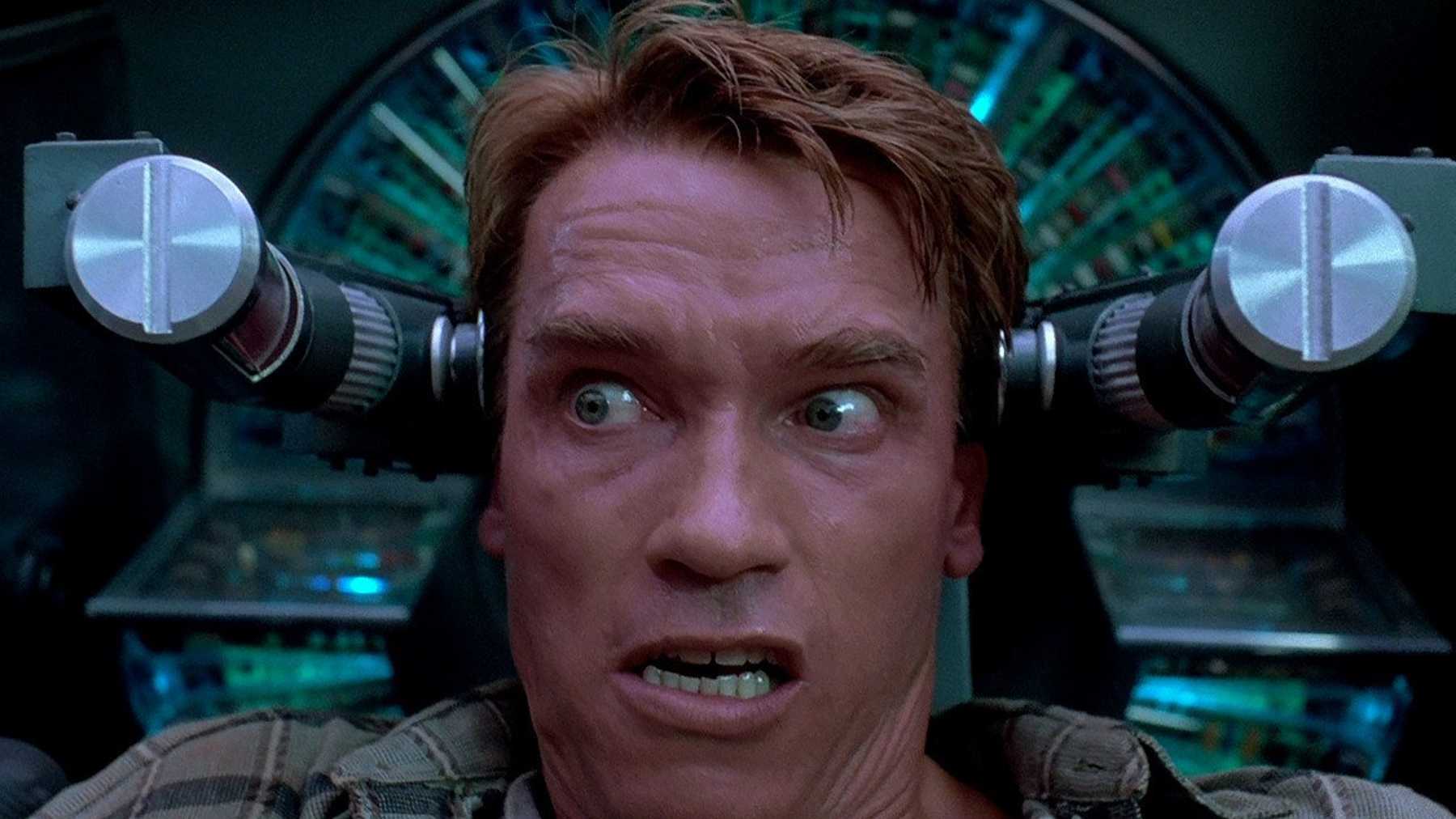 The reality of physical distancing has well and truly set in now. For millions of us, it has meant huge changes in the way we live our lives.

Increased social isolation, loneliness, anxiety, stress as well as a massive economic downturn has created a perfect storm that threatens our mental health and wellbeing. But there are things you can to take control of the situation and stay calm and healthy. Here are some of the things that work for me:

Schedule a time to check in with your mates

We’re very lucky to have iPhones and computers to keep in touch during lockdown. Imagine how much harder this situation would be without tech to stay connected to each other. I’ve been using the House Party app to check in with my mates and Zoom for happy hours. But If you don’t schedule it, it won’t happen. Rather than making vague plans to catch up some time this week, you have to fix a specific time when you’re going to get together. Decide what you’re going to do and when are you going to do it. That way, more people are likely to rock up and join in.

There’s something really grounding about having a regular routine. Getting up at your usual time, having a shower and making your bed – it’s all part of setting yourself up for the day. There are so many guys out there who might not interact with many people on a daily basis, but they still rely on having a rhythm to their day. Waking up and making a plan, having some goals for the day is going to be the thing that gets you over the line.

We all know how important exercise is for our mental health. If you’re used to running 30km a week or going for a swim every morning, and you suddenly stop and do nothing during the lockdown, that’s likely to make you feel pretty terrible. Building exercise into your daily routine is vital. There are a lot of apps out there which allow you to do fitness routines at home or even Zooming it with your mates. I’ve been setting myself ridiculous challenges such as seeing if I can get 1,000 push ups a day. So far, the closest I’ve got is 833 which I was really pleased with, although I got no work done that day. Let’s see if we turn being in isolation into the most competitive sporting event ever.

Get a second opinion

One of the ways that being in lockdown is bad for us, is that we’re spending more time in our own heads, dwelling on stuff and that can be really problematic for some guys.

The stuff we worry about is often very subjective. We take one negative thing that’s happened and create a whole narrative around it, based on nothing at all. It’s helpful if you can step away from that and get someone else’s opinion on the situation. It’s one of the reasons why Movember tells everyone to reach out to their mates. Check in with them, explain what’s going on in your head because they’ll give you objective feedback, which might put a different spin on things.

Have a cold shower

Some research has shown that outdoor swimming in intensely cold water could have real benefits for our mental health. People who swear by it say it gives them a real buzz and boosts their mood for days. Obviously, we can’t go to the beach or a lake when we’re in lockdown but having a freezing cold shower is a good temporary substitute. When I get caught in a cycle of negative thinking, I go and scream in the shower for two minutes. Somehow, it helps me reset everything and sets me on a new trajectory.

Do the opposite of what you want

You might feel like lying in bed all day watching Netflix but there’s plenty of research to show that what we want to do, doesn’t always make us feel good. In this kind of situation, I do something called ‘opposite action’ where you go and do the complete opposite such as a push up challenge or running a half marathon in your back garden. When we get caught in these rigid thought patterns, there is really something to be said for shifting things up and changing the game.

Find something that makes you laugh

Our need to know what is going on in the world is really feeding the cycle of negative thinking like crazy at the moment. Reading the news over and over is demoralising and can make you feel really anxious. That’s why I’ve been trawling YouTube for hilarious videos to watch instead because I need something to counterbalance that overwhelming negativity.

Mindfulness is a technique that involves really paying attention to what’s happening in the present moment. The aim is to help you feel calmer and less stressed and more able to choose how you respond to that negative cycle of thinking. You can start that by something really simple like washing your hands. You can do that mindfully. Start paying attention to what it actually feels like to have the water rush through your fingers, put the soap on your hands and observe what that feels like.

Reframe your idea of failure

You might find that that after a week or so of doing everything you can to keep on top of your mental health, you fall off the wagon.

When this happens, it’s hard not to get discouraged and start thinking it’s all pointless.

But it’s important to realise how common those feelings are. I’ve seen so many clients who go through just that. The thing to remember is there’s no on/off switch here.

The second you realise that you’re not doing your mindfulness or that your exercise regime has slipped, or that you haven’t spoken to a friend this week, then use it as a reminder to start doing those things again. There shouldn’t be a sense of failure here. You’ve caught the fact that your habit has slipped, so you can start doing it again.