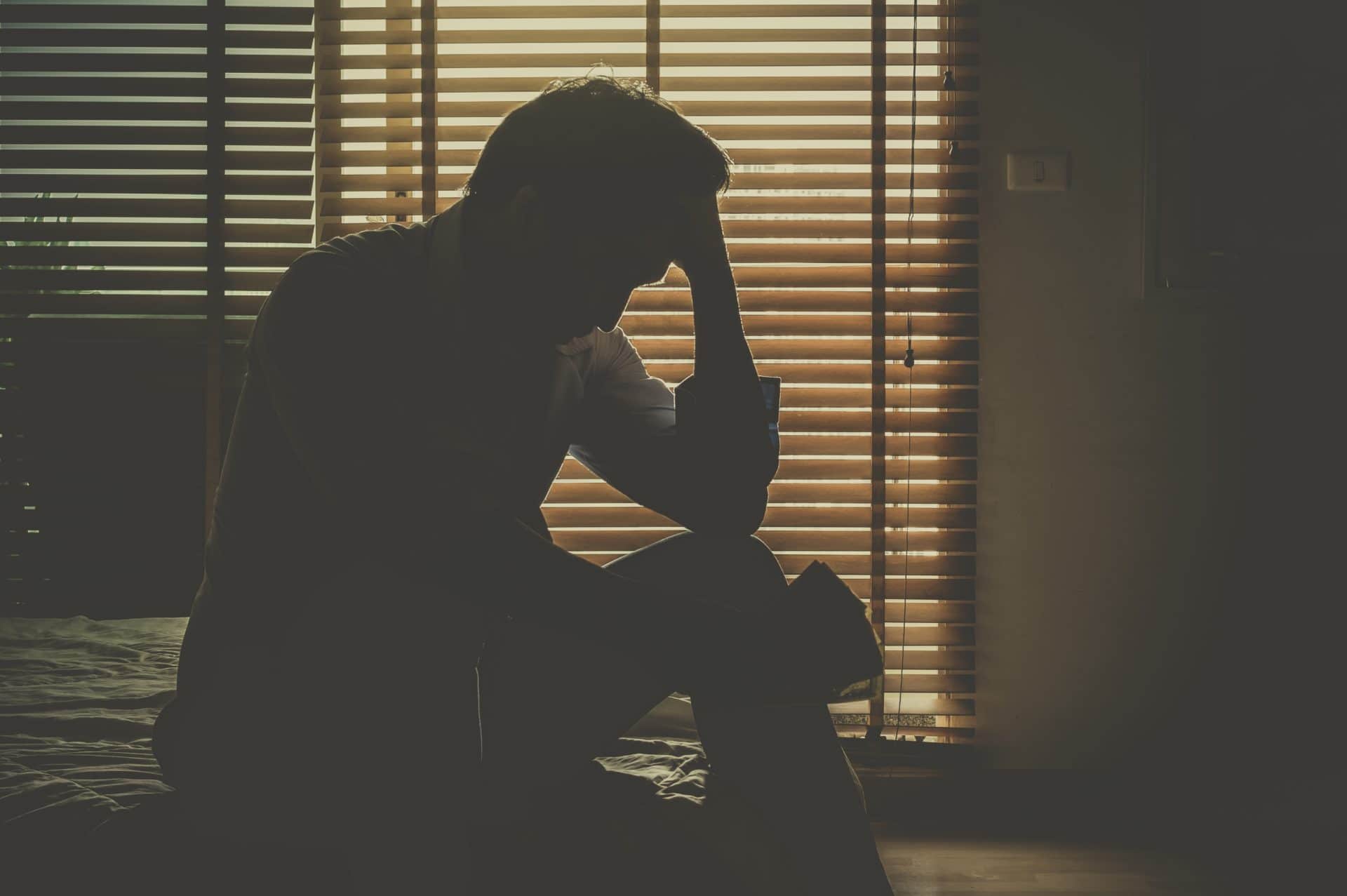 Men are leaving high-flying careers to retrain as therapists

Not only are men increasingly comfortable with therapy, many are choosing to leave their jobs to retrain as therapists. And with generations of men struggling, boy is it needed, says psychologist Marisa Peer.

The fight to normalize public dialogue around mental health and dismantle the traditional notion of masculinity has come a long way recently. Men are slowly but surely becoming more comfortable with expressing their feelings and seeking help when they need it. Yet an area that still needs a lot of work is the lack of men available to provide such help. In the UK, the overall percentage of female to male registered psychologists is around 80% female to 20% male, as reported by the The British Psychological Society – an absence that could very well hinder the progression made with men and mental health. However, according to award-winning therapist Marisa Peer, professional men across the country are picking up on this gap and making it their responsibility to change it.

“There’s a huge need for male therapists,” says Peer, who runs her own Rapid Transformation Therapy (RTT) training course. “But a lot of men are beginning to pick this up because they can see that it is affecting young boys, especially those who need male figures to talk to. We’re at a different age now where loads of children are brought up without fathers and lack that male role model in their lives. Also in the  school system, particularly in infant and primary school, there are very few male teachers – certainly not the amount there used to be, which is why there is a real requirement for male therapists now more than ever. And it’s finally happening.”

While the majority of the people on her course are female, Peer has seen a real spike in male registrations. She has trained everyone from airline pilots to banking directors who have decided to abandon their high flying corporate careers to pursue something more fulfilling: a career that consists of helping others. This is a desire that has grown with the rise of mental health awareness. “Seeing the firemen from Grenfell tower going for therapy, hearing about how the police force and all the different emergency service members are having counselling after traumatic events and seeing how much it is made available, has helped others no longer see it as a weakness,” she explains. “People are coming around to the idea that seeking help for an emotional issue is actually a strength because you can get better with the right help. And with that, many men have decided to be a part of providing that help.

“I regularly have men come in and say ‘I’ve been in banking but I really want to make a difference. We also have quite a few police officers training with us at the moment who say they joined the police force to make a difference but didn’t really get to do it in that field. So they’re training as therapists because all they wanted to do was to help people and it’s absolutely noticeable.”

She continues: “Some men come in and then go straight back into the corporate world to become an in-house therapist for a bank or a therapist for an oil company. But we find a lot of them actually really like the idea of opening up a practice and seeing all kinds of different people which is great.”

Despite this, Peer emphasises that there is still plenty of work to be done to get more men on board. “I think men who have therapy should be very open about it and I think we should encourage men to seek therapy,” she says. “Comments like ‘stop acting like a girl’ need to stop. A really good example of how we still abandon the mental health needs of men is that when women have a miscarriage or lose a baby at birth they get so much support because they’ve lost their baby. Yet  there isn’t much support for men because people think they haven’t suffered as much of a loss. For many men that’s a terrible, terrible loss. They were planning that baby and looking forward to that baby too, yet they’re put on the sideline,” she adds. “We really need men to get so much more help than they’re getting at the moment and other men can help do that.”

On her course, Peer avoids the traditional idea of therapy and replaces it with her own technique – the aforementioned RTT. The theory-based practice is a way of getting to the crux of people’s issues as quickly as possible so they can be treated in a session or two without entering into months and months of therapy. “I’m very against people going to see a therapist every Wednesday at 4 o’clock for years to talk about the same problem because when you do that you never actually move on from the problem,” she says. “You’d never go to the dentist and say ‘can I come in every week to talk about the pain  in my tooth?’ In other medical areas we have this ability to say ‘something is wrong let me fix it.’ But with therapy, we traditionally say ‘something is wrong let me talk about it every week until I get used to it’, which I think is terribly wrong.

“So what we do with my technique is firstly act as detectives and gather up information to find out where exactly  the problem stems from. For example, how you have acquired your panic attacks because it’s very accurate to say no one is born with them. Once the patient has discovered how they’ve got to be the way they are, then we remove it the same way dentists remove toxic bacteria in the teeth. We remove toxic negative thoughts by getting the client to realise their problem and using an exercise we have called ‘it’s not me.’ This is where the client understands that they’re just acting on outdated information and that it isn’t actually them. And finally we then give them a recording which trains them to say no to those negative thoughts.”

While most things can be learnt in the training process, Peer says that there is one innate trait you need to have before considering a career as a therapist and actually being a successful at it; and it isn’t just an interest in psychology. “To become a great therapist the biggest thing you need is people skills. What you need more than anything is a genuine  interest in and care for people and what makes people tick because we teach you everything else,” she admits. “We teach you listening, empathy, we can even develop your intuition to a degree. We give you the tools to make you an outstanding therapist and a formula for success and the only prerequisite is that you like people – that’s the one piece of advice I give time and time again.”