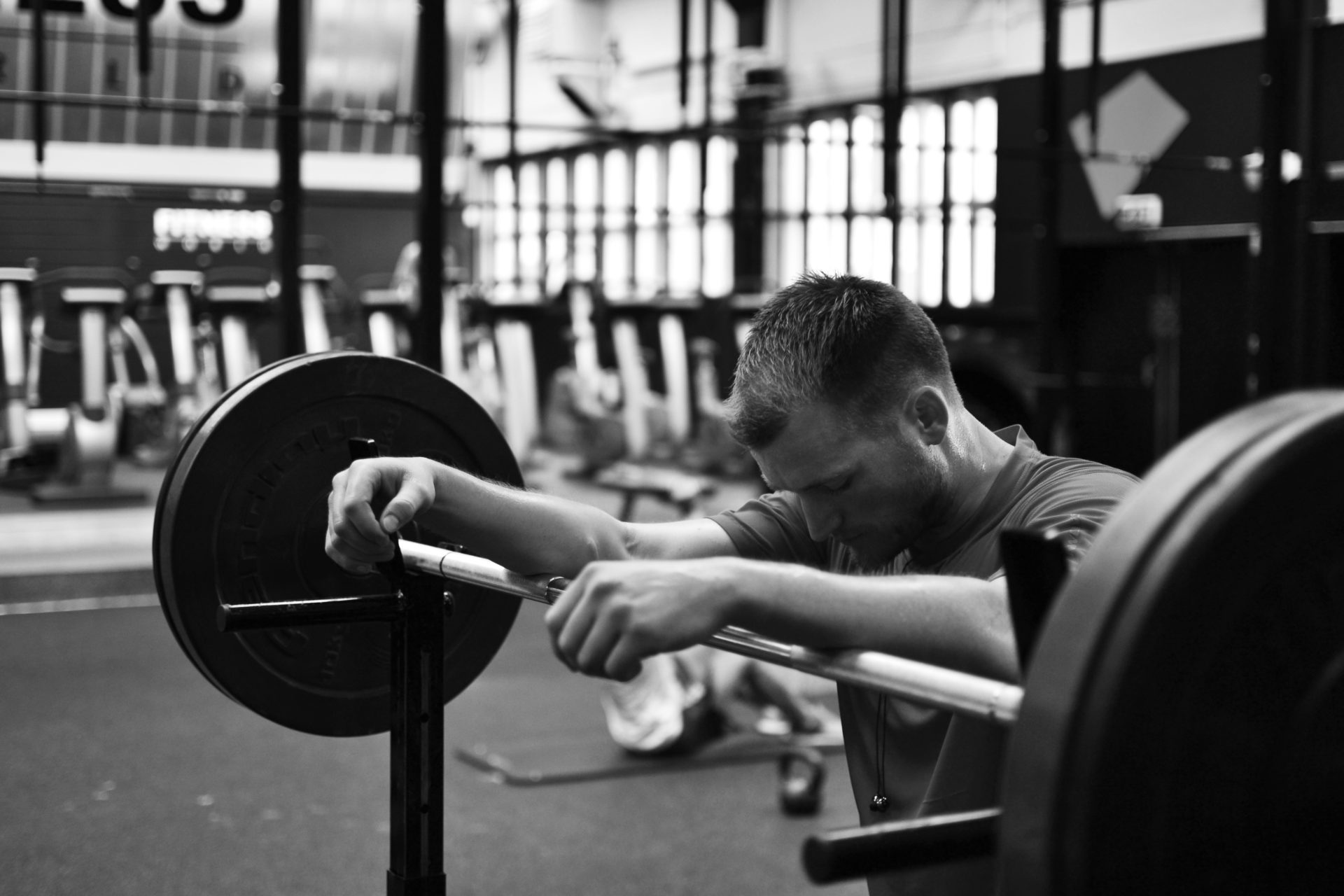 Most men don’t realise they have an eating disorder

Male eating disorders are on the increase but mostly they're going undiagnosed. The myth about eating disorders being a women's thing is preventing men receiving help. Dr Sophie Rae says this needs to end.

Dr Sophie Rae is a Registered Counselling Psychologist who works with patients suffering from eating disorders. She is speaking at the upcoming British Science Festival in Hull (11-14 September) and  is here to clarify some common misconceptions around eating disorders and educate us on the hidden signs to spot that a friend might be struggling with their own eating.

What is an Eating Disorder?

An eating disorder is a complex mental health disorder that can have a devastating impact on the individual suffering with it. We’ve all heard of anorexia (categorised by food restriction and low weight), bulimia a (restriction, binge-eating and compensating by being sick or abusing laxatives), and some people are now familiar with binge-eating disorder (binge-eating without compensating). Anorexia receives the most attention in the media, but it is often glamourised as a lifestyle choice of young girls and women, whereas little attention is giving to the prevalence of these disorders amongst men.

Research is ongoing into the contributing factors that can result in the illness, and our current understanding is it can manifest because of biological factors, such as genetics (e.g. personality type), alongside psychological or social factors such as emotional distress or increased pressures related to culture and the world we live in. These ‘stressors’ can interact with each-other to form an eating disorder, where control over food, shape and weight become a focus for the individual, as a way of coping with these underlying stressors and potentially as a form of compensating for low self-esteem – it’s therefore important to emphasise that eating disorders aren’t always associated with poor body image.

The Myth: A Women’s Illness?

There is evidence that eating disorders were around hundreds of years ago, with documentation referring to anorexia and binge-eating disorders in both women and men. Today, however, eating disorders are often associated as a “women’s illness”; perpetuated by the low numbers of men that seek help and the misconception that it is largely associated with women’s preoccupation with body image.

In recent years, statistics have shown an increase in the number of males in Britain that are said to make up the population of those suffering with an eating disorder. In 2017, an estimated 25% of the 1.25 million eating disorder sufferers in the UK were said to be men, but only 14% of them are seeking help. The stigma of this being a women’s illness may contribute to current difficulties in diagnosis and available treatment. For example, some inpatient units in the UK are not able to admit male patients due to a lack of available male beds and reluctance for mixed-gender wards.

This leaves open the question -what factors contribute to these low figures in help-seeking in men and why isn’t more attention  given to it as an illness that affects all genders?

Men are statistically less likely to go to the doctors than women for any reason at all, and unfortunately evidence suggests that even at the stage of seeking help, the symptoms of an eating disorder can often be missed and the illness undiagnosed.

There is recent evidence to suggest that GPs often lack education around eating disorders, meaning that the likelihood for a missed diagnosis is already a risk. However, it is also argued that the criteria for diagnosis at assessment are primarily designed for women, resulting in a lack of recognition to the different symptoms that may manifest in men, such as the focus on strength and muscle rather than weight loss and a fear of fatness. Evidence has shown that men are likely to fall into a category referred to as ‘Eating Disorder, Unspecified’ which means they may display less recognisable eating-disordered behaviours which may be unknown in women and will often go undiagnosed by GPs. An example of this is bigorexia; a disorder associated with body dysmorphia and an obsession with building muscles or “bulking up” which goes far beyond taking selfies in the gym. Alongside this, figures suggest that a higher proportion of men are diagnosed with bulimia and binge-eating disorder compared to anorexia.

In reality, weight or Body Mass Index is often not an indicator of the presence of an eating disorder, as bigorexia sufferers will often be muscly, while binge-eating disorder sufferers may be severely overweight. Although the onset of an eating disorder can occur at any age, males tend to develop eating disorders later than females (between 14-25 years), although it can also be prevalent in middle-age. This may also be a contributing factor to poor recognition of the illness.

There are similarities in the understanding of eating disorders across men and women, such as how they can be a coping mechanism or an expression of psychological distress. However, risk factors specific to men have been found to include a previous history of obesity or a job or sport that demands a particular body build (thinness or big). Former One Direction singer Zayn Malik has spoken openly about his battle with an eating disorder as an outlet of control before leaving the band in 2015, although he was never officially diagnosed. There is also some evidence to suggest a higher prevalence amongst the gay, bisexual and transgender populations, due to the societal pressures of the “ideal body” type within these communities.

How to spot the signs of an eating disorder?

It is important to have an awareness of some of the symptoms and know when to seek help – or to support a friend to do so. Some of the following signs can help recognise if somebody may need help:

Despite these indicators, it can be very difficult to recognise. If you, or someone you know, need further information or advice, speak to a GP or go to the BEAT website (the UK’s national Eating Disorder Charity). They provide advice and support and have a helpline should you need to talk to someone (www.beateatingdisorders.org.uk). 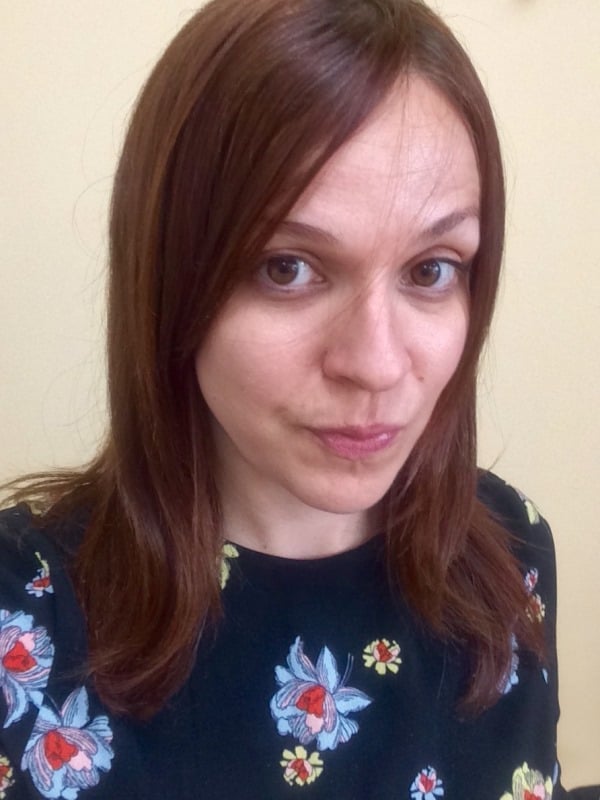 “I left it so long…the testicular cancer had spread.”