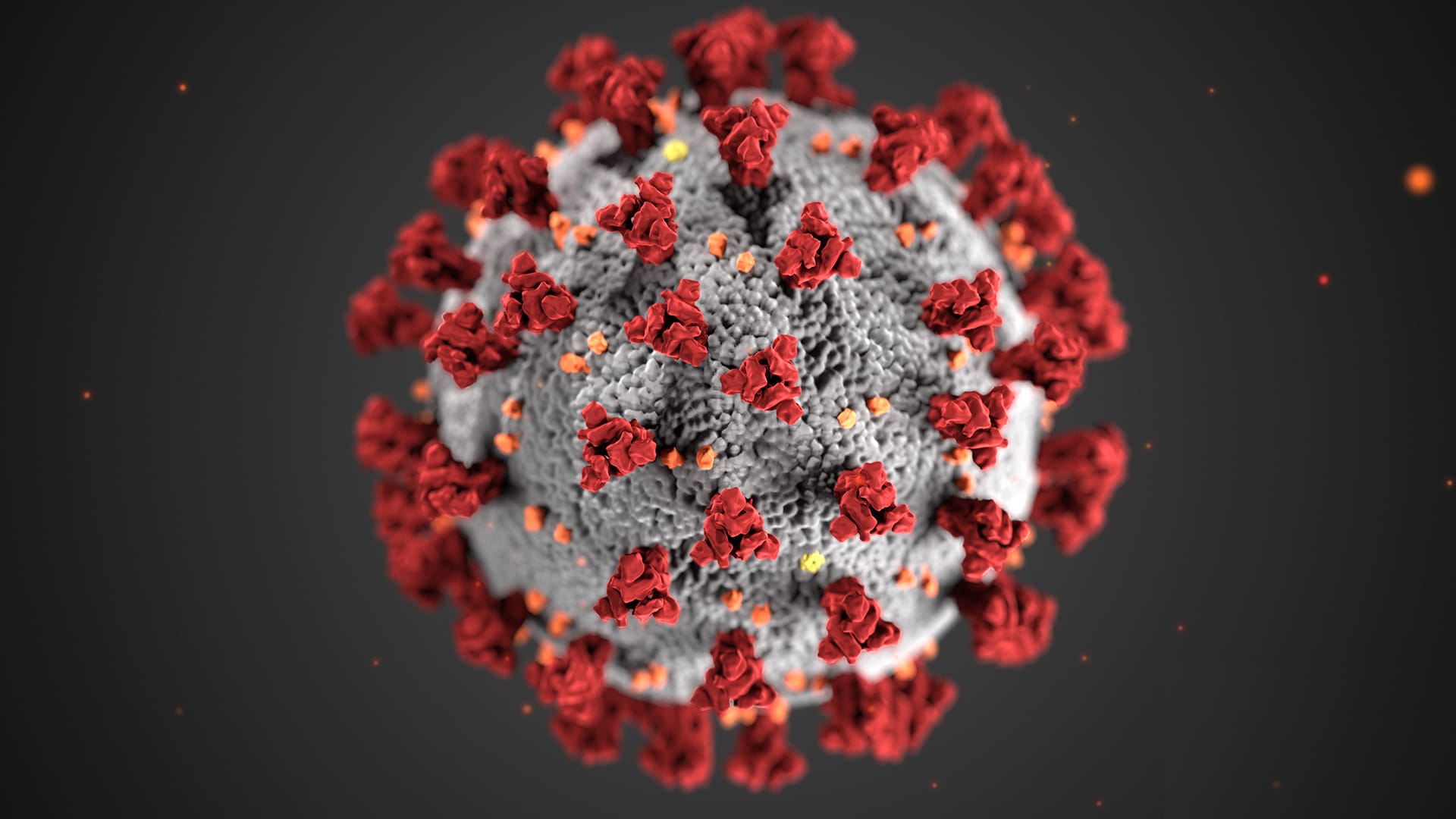 The hunt for the coronavirus cure

From Cuban labs to WHO to a supercomputer, here are the leading lights in the chase for a vaccine.

It is reassuring to know the race is on for the coronavirus cure, a monumental, global effort by some of the smartest minds in science. Who are they? What are they trialling? And how quickly might they come up with the answer we’re all praying for? Here’s an overview:

Launched by the World Health Organisation, this is the big worldwide trial of existing treatments for other diseases to see if they can also combat COVID-19. These treatments are:

Tedros Adhanom, director-general of WHO commented, “We commend the researchers around the world who have come together to systemically evaluate experimental therapeutics. Multiple small trials with different methodologies may not give us the clear, strong evidence we need about which treatments help to save lives.”

A Phase 1 clinical trial has began at this Institute, funded by the National Institute of Allergy and Infectious Diseases. It’s enrolled 45 healthy adult volunteers for a 6 week trials using different doses of an experimental vaccine called mRNA-1273.

Researchers led by Professor Sarah Gilbert are planning a trial on humans next month. Animal trials have already begun at the Public Health England lab in Porton Down, working with an intramuscular injection that uses a harmless non-replicating virus to take DNA from COVID-19 into the body’s cells, which then copy the proteins on the germ’s surface; these then should encourage the immune system to respond and effectively right any coronavirus infection.

Bill Gates’ foundation are helping out by sending 15,000 medicinal molecules to be shipped from the Scripps research institute in California to the Rega Institute for Medical Research in Leuven which specialises in testing thousands of molecules at high speed. The molecules will be tested to see if any show signs of inhibiting COVID-19. Beyond this, the Bill & Melinda Gates Foundation has pledged to provide $100m to aid the response to the pandemic. Siad Gates, “Drug discovery can also be accelerated by drawing on libraries of compounds that have already been tested for safety and by applying new screening techniques, including machine learning, to identify antivirals that could be ready for large-scale clinical trials within weeks.”

Pharmaceutical giants Pfizer are helping develop and distribute BioNTech’s vaccine candidate, with trials due to start in late April in the US and Germany.

Another drugmaker which has produced cures for hepatitis-C, as well as HIV drugs. It is currently conducting trials with in America and in Wuhan which are due to conclude on April 1st.

British drugmakers with previous in vaccines for seasonal flu among others are working with the University in Queensland and Clover Biopharmaceuticals in China by providing their vaccine technology for tests.

IBM’s supercomputer has identified 77 drugs that could provide a framework for researchers. It was instructed to find compounds that might prevent the virus from binding to cells. IBM said, “We hypothesize the identified small-molecules may be repurposed to limit viral recognition of host cells and/or disrupt host-virus intereactions.”

The truth is that trials for vaccinations take time, usually 14 months to monitor effectiveness and side-effects. The WHO are estimating a vaccination won’t be ready until June 2021. Ethics Committees will be under pressure from governments to push for vaccines earlier, much earlier, but given the risks of properly tested treatments, how wise would this be? And then you have some of these pharmaceutical companies who have a tendency to demand a lot of money for treatments; how will they be handled? There are sure to be difficult decisions ahead, but it comes as some comfort to know that a monumental effort is taking place by humanity to end this thing.