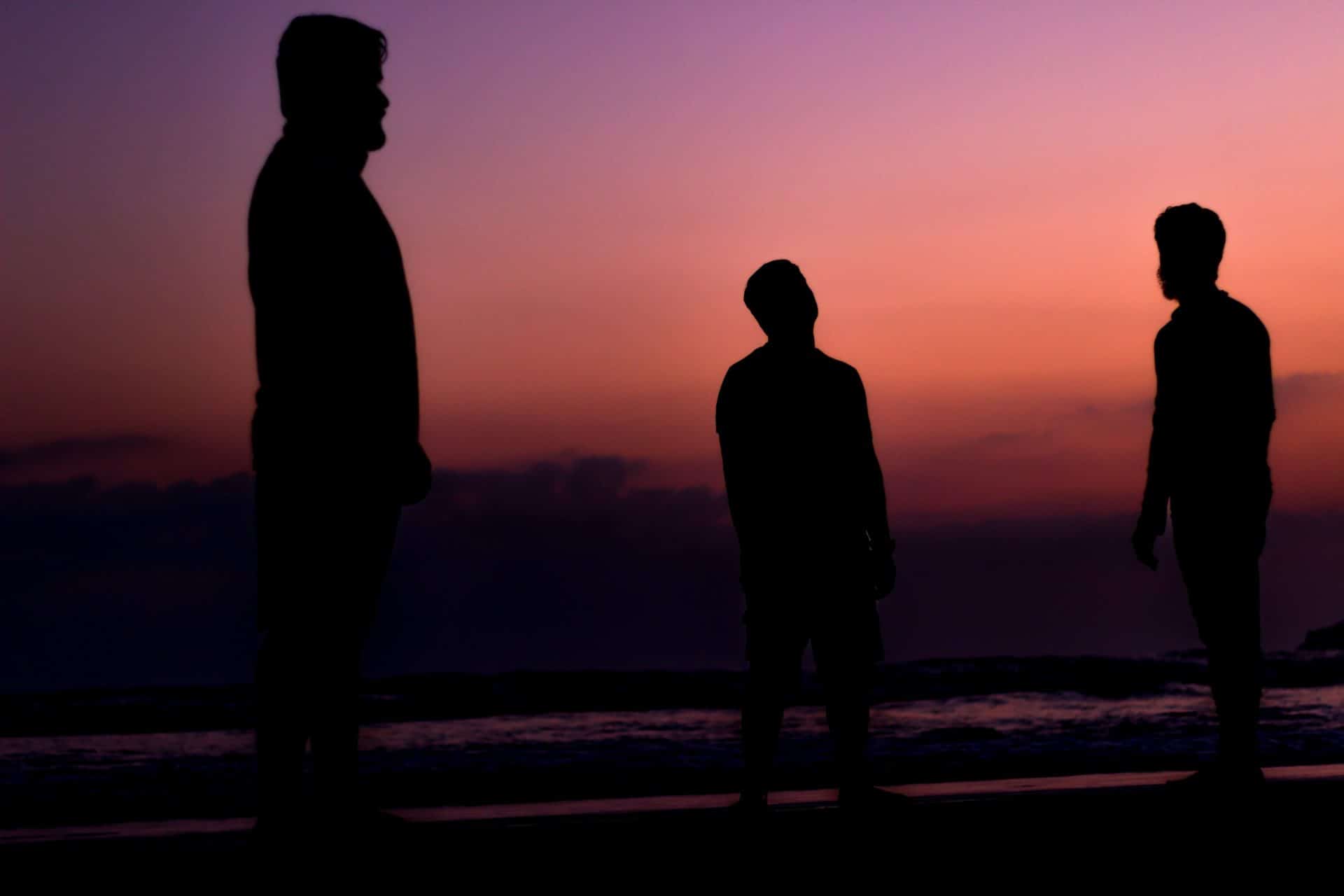 Self-made entrepreneur Kevin Godlington on why the modern man needs to get with the program and reconnect with the ideas of mission, vision and values.

Donald Trump has a shit tribe. He’s fired 32 people from his various strategic and tactical leadership teams since coming to power, and many more have resigned citing a multitude of insane reasons, mostly too obscure to print.

Our own Prime Minister has seen top officials, advisers and ministers jump ship in a flurry of opportunistic cowardice. Billionaires who find themselves running enormous corporations are haemorrhaging top officials and directors. Celebrities’ divorces spill a trough of bile and spit into the press and social media in a rancid, disgusting abuse of trust and principles.

Why? Simply put: because they are not building mission, vision and value-aligned teams and tribes, either at work OR at home with the partners they have chosen to spend their lives with. They are polarising in their beliefs and value systems. This makes their plans and ability to deliver them in the long term unsustainable.

In the modern evolving societies we are living in, gone are the days where we simply put up with shit and take unquestioned orders, blindly following what we are told. We are no longer as gullible as we once were. We are, it seems, awakening and aware. We question, qualify and challenge and in doing so drive standards and build a fairer and more just society for all those around us. Gone are the days, hopefully, where the Jimmy Saville’s of the world are allowed to take leadership roles in hospitals and move freely around the BBC.

It’s over people, so stand by and embrace the tribal shift.

Weinstein is dead, or soon will be. The demagogues and ideologies and dictatorial autocrats that rule with fear and coercion are dying out. Now is the time to collaborate and be collegiate in your approaches to management, leadership, team building and deciding big issues, or fear the wrath of expulsion and revolt! At home and at work.

It may take another two generations to oust the ideologues and populist autocrats like Trump, Putin and Xi Jinping: those who invoke psy-ops in their warfare to election, and those who cleverly pray on the fears of the teetering majority and build their campaigns on hate mongering and nationalism – these lifelong (as in they’ll hang on till they get pushed, so sexy is power to these new world gods) iconised leaders of the modern world. But it’s going to happen, they will go.

So, we better get used to the idea and understand now is the time to change. There will be nowhere to hide if you do not do things properly, if you are not sharing the same values, the right values, if you are not mission aligned and do not share in the right vision. If you don’t get with the new program, your kids will, and they’ll soon slag you off and mock you to their friends with your dinosaurian approach to life. It’s time to collaborate and work with your tribe. To listen, learn and align.

Our kids expect us to be good reliable dads, not to stay out all night getting shit faced and coming home abusing mum. They expect us to focus on taking time to show leadership in times that are hard, to be kind, caring, compassionate, but resilient and robust. To practice what we preach and be good role models, to shun hypocrisy and be honest about what and who we are. So too do our work force, those who look up to us. So too do our colleagues and peers, our friends and those above and below us in the pecking order of the work-life ladder.

In all walks of life, in all manner of employment, in every business large or small, from one-man bands to multinational corporations, in every family, in every friendship, in every relationship, in every team, from elite sports teams to gangs of construction workers recruited from every background imaginable to build high rise building, from high functioning management teams, to disruptive innovators and entrepreneurs…Across the entire globe and throughout history, from the rise of the ancient Greeks, to the collapse of the Roman empire and the decline of the British Empire, and into the current restructuring of the Anglo American capitalist dynasties, there is one constant and defining truth that all teams have fallen and risen on the back of:

You are either mission, vision and value-aligned with your tribe, or you are not.

When Special Forces teams pile out the back of a Chinook, to rescue hostages or smash a compound and lift some bad guys, those soldiers are not all banging their hammers on the floor like Thor waiting for divine intervention as they prosecute the word of the righteous Christian crusader. They do what they do to perfection because they are professionals, with purpose and clear direction – and are the best in the world at it because of many contributing parts. They are normal men from normal backgrounds trained to the absolute pinnacle of their abilities; elite athletes with one common singularity. They are all, every one of them:

100% clear on their Mission, Vision and Values.

They may say their plan was….

MISSION: To capture the target, dead or alive.

VISION: To complete the mission, extract, exfil and reorg with everyone home safe.

VALUES: To execute the mission in the finest traditions of the Regiment, within the rules of the Geneva convention and international law.

This may seem extreme and very ‘Hollywood War Movie’-esque, but for the lads doing this job it is very real, and for all of us at home with family and friends and our day-to-day grind, we could do well to emulate this in all we do. Having our friendships, our families and all those above and below us rowing in the same direction, in sync, builds on trust and makes for a wonderfully empowering life. Not associating with people who are diametrically juxtaposed to your values is so liberating and takes out much of life’s stress. Disagreements over politics and the order of things is healthy – debate is sensible and nurturing. But having people around you who are negative, void of compassion and who buy into the fakery and lies of the modern propaganda machines are not good for you.

Build your life around a tribe of people, who are mission, vision and value aligned and kick out the rest. 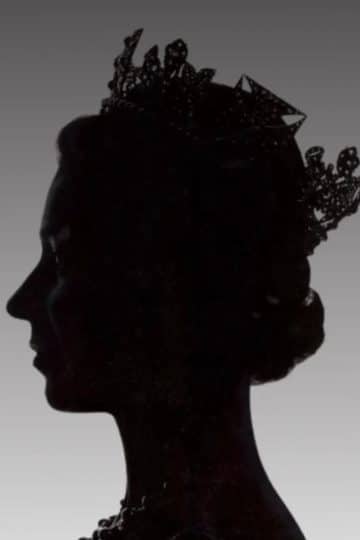 The Queen of Grief and Secrets 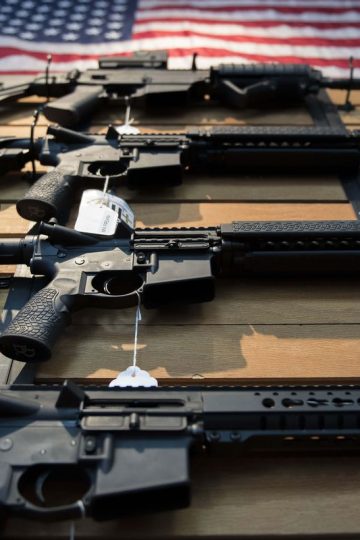