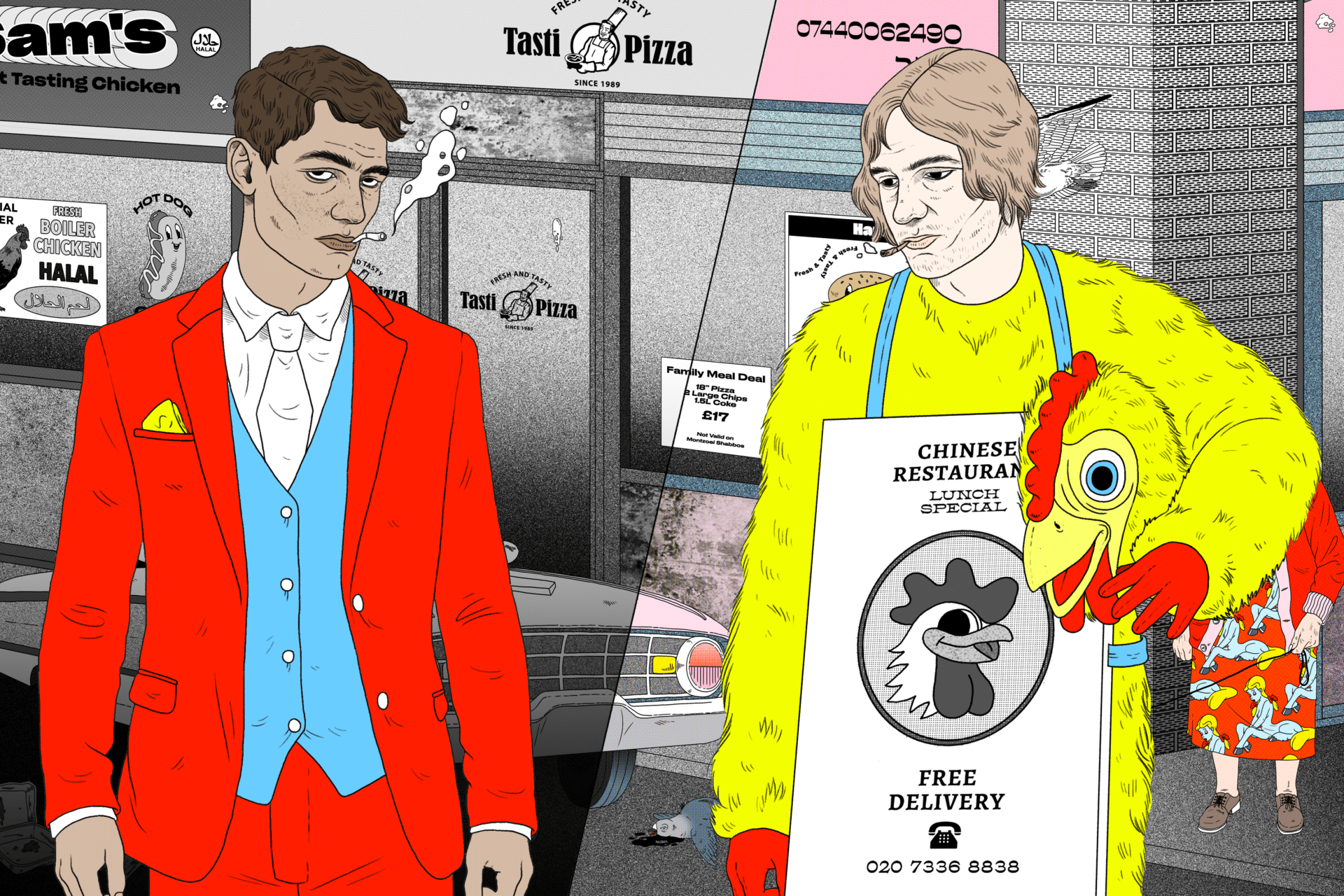 10 Things Men Can Do To End Toxic Masculinity

You know how to end Toxic Masculinity? By good men taking action against it now, and bringing up our boys to free of its constraints. And yes, this is revolutionary.

Don’t remain silent in the face of it. When the conversation in your male group turns to “trying to get in her knickers” or the “tits on that” or the “persistence wears down the resistance”, or someone is told “don’t be a pussy” or “are you a queer?” that’s not a cue to look the other way.

Don’t let the toxicity spread. This is social conditioning, it is not just ‘the way men are’ – we need to get out of this kind of thinking. We are not born misogynist, we are not born homophobic, we are socialised from a young age as to what a man should and shouldn’t be, and taught to reject the ‘other’. Part of our duty as we get older is to unpick these ideas passed down by our families and peer groups, and start to question the ideas we have of Being a Man.

You have to take issue with these people tossing around that kind of opinion, by verbally destroying their argument. If you don’t, that guy will read approval into your passive assent, and continue such talk in every other social encounter, and spread his toxicity around, most damagingly down to the generation below him, his son, his nephew, the apprentice who works for him, and these young men, once infected, will continue the zombie march of thoughtless masculine behaviour, shuffling through the motions, dead-eyed to the possibility of connection and emotion and self-worth, merely left as destructors of everything in front of them.

The guy will also no doubt destroy his own relationships by double-downing on his ‘approved’ attitudes with the real women and men in his life, bricking himself into his own Man Prison, where he will die isolated, bitter and howling. Be brave enough to take him on socially, to save him as well as others.

The belief that a man must work at all times and not take any time out for his family or himself, otherwise he’s not a good employee. This belief sits in the highest echelons of power in so many male-dominated organisations to such a hardened degree, that it’s nothing short of revolutionary to fight it. This is a world where paternity leave isn’t valid as a reason not to come in or answer emails, where work continues all night and all weekend, where you are put into uncomfortable situation to be tested for weak points, where you are pushed to the limit of working and beyond, where the threat of losing your job if you are not man enough binds the entire system together. Such is the way we’ve come to accept the working world. Man up or lose everything.

But this is where much of the change can come – in being the one boss who alters the thinking for his team, and tells them he doesn’t want any work being done at weekends. Who provides emotional, professional support for his team. Who makes it clear that flexibility around the peaks and troughs of real life is fine. The kind of manager who empowers his team to do a good job, and who doesn’t subject anyone to conventional workplace thinking around gender.

For those subject to toxic bosses, this is about standing up to them, going above their heads if need be, getting support from other colleagues, and if it’s still intractable, then thinking about removing your talents from that environment. But if you can, fight it. The workplace is the frontline of this Revolution.

Don’t humiliate them when they’re upset. Don’t attempt to ‘toughen them up’. Resilience is a different thing, resilience is the ability to acknowledge and then recover from problems, stresses, irritations, to re-engage and face fears down – being tough is a straight denial of fears existing at all. Teaching boys resilience is not the same thing as teaching them to follow received ideas on what a boy should be like; all you are doing in teaching them toughness is limiting their view, cornering them into a space in an old shed, and crushing their spirit. In contrast, resilience is about feeling those feelings in a real way, to understand them, and harness them, not deny their existence. Emotional resilience is not emotional denial.

The lesson is: it’s ok to feel what you feel, it is normal, it is admirable – now use that feeling and apply it to what you do next, whether you want more of that feeling, or less of it.

This is the path to self-respect for boys, which is the way to tackle Toxic Masculinity long-term. 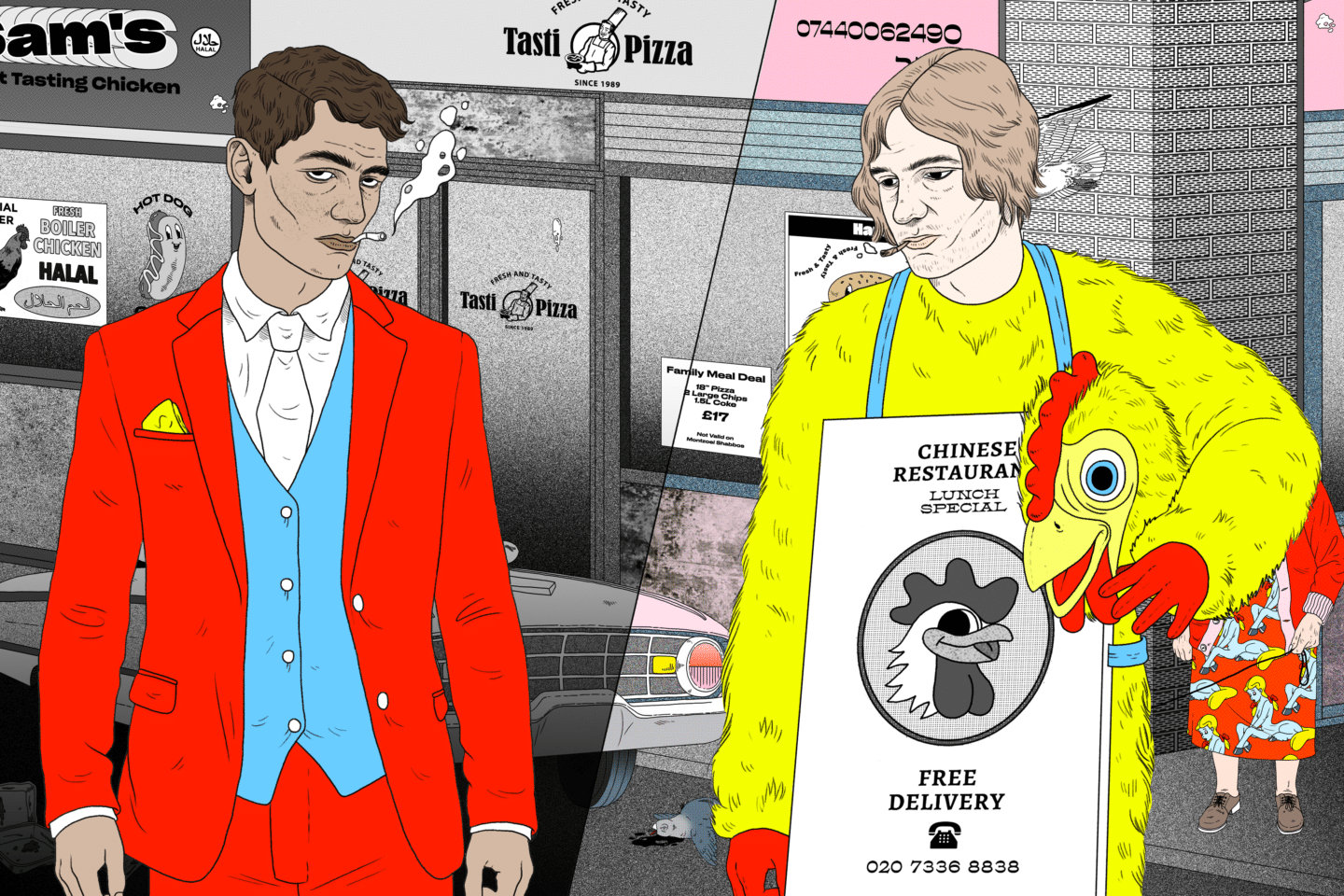 Toxic Masculinity is alive and well, and at university

Wit is the enemy of the establishment, and such trolls are part of a corrupt system, in fact they are conditioned policemen of the normal order of things. And the more their position is under threat, the angrier they get. Guards of the status quo, shivering gerbils at the gates of a straw castle, scared to let The Way Things Are change, even if they are unethical systems of control. They are the Old, and you are the New.

For consume it they do, as innocents, taking in the lessons they learn about what they should grow up to be. So pay attention and pay them attention. Because the lessons they really take to heart, are the ones taught to them by their fathers. What you do is idealised so keep that in mind when you are in their presence. More, take hold of that duty, and create things to do together, to play football, go fishing, build something, go for a walk, whatever you like, so long as you can talk while doing it. And do open up to them. Let them in, tell them about yourself and what you think – you don’t have to be the strong protector at all times. Put simply, you can have 100 times the effect on the man they grow up to be than any video game.

From your absent father, to your wayward friend, to your own fucked-up self. People can change. Mistakes can be redeemed. Maybe not for the real monsters out there, but for most normal men who’ve been the drunken asshole in the past. If you have a history it can be hard to look at yourself and see anything good sometimes. But it is there, and if you breathe oxygen onto that ember of good in you, it can catch fire.

Too often men are destroyed by life mistakes, where the pain eats out their insides till they’re just a shell. This is Toxic teaching. Men aren’t allowed to make mistakes, to have been weak, to have stumbled and fallen. Men are supposed to be winners. If you’re not, you’re nothing. Well, it isn’t true. Life is one grand stumble forward, and it’s about how you often you can get back to your feet. Nobody benefits if you stay on your knees.

Strangle the stereotypes by boycotting any brand that is selling the wrong message. Simply don’t buy the products aiming to help you become invincible, unbreakable, impenetrable, any of that. Cut off the cash supply to the perpetuators of Masculine Lies.

Dare to be vulnerable. Show strength by crying. Do this in the knowledge that all men go through emotional difficulties. Daily! It’s true that if one man shows it’s ok to do something, we, as pack animals, tend to follow. So open up yourself, and become that person your friends open up to too. Men tend to either keep emotional traumas to themselves or go for female support. While the latter is a wonderful thing, surely we can make a decision to serve that support role to our buddies too. But it takes a hardy soul to stick their neck above the parapet first to see if we’re in the clear to do so. Be that soul.

The more you pass on your generosity, actively care for people, and look outside yourself, the more anti-toxic gas is released into the air. By showing the way to be a good guy you are not just exemplifying what can be done, you are spreading the word. If you don’t think society works like this, then we’re all fucked forever.

…and go about it with that intention – you are a force for positive change. It’s a bloodless revolution, a revolution in the head, but not in the inward looking way it was in the Sixties, because you want to effect lasting change, and not be naked all the time. Question the way we are brought up, question the systems of power, question how you are being controlled, question all thinking about being a man. Seek some answers for yourself and take responsibility. The end to toxic masculinity has to be started by men so it becomes socially unacceptable. Let’s start the change now.

Join our membership scheme, The Book of You, to join the discussion on our forums and write articles, as well as attend our events.

Join the frontline of Modern Masculinity