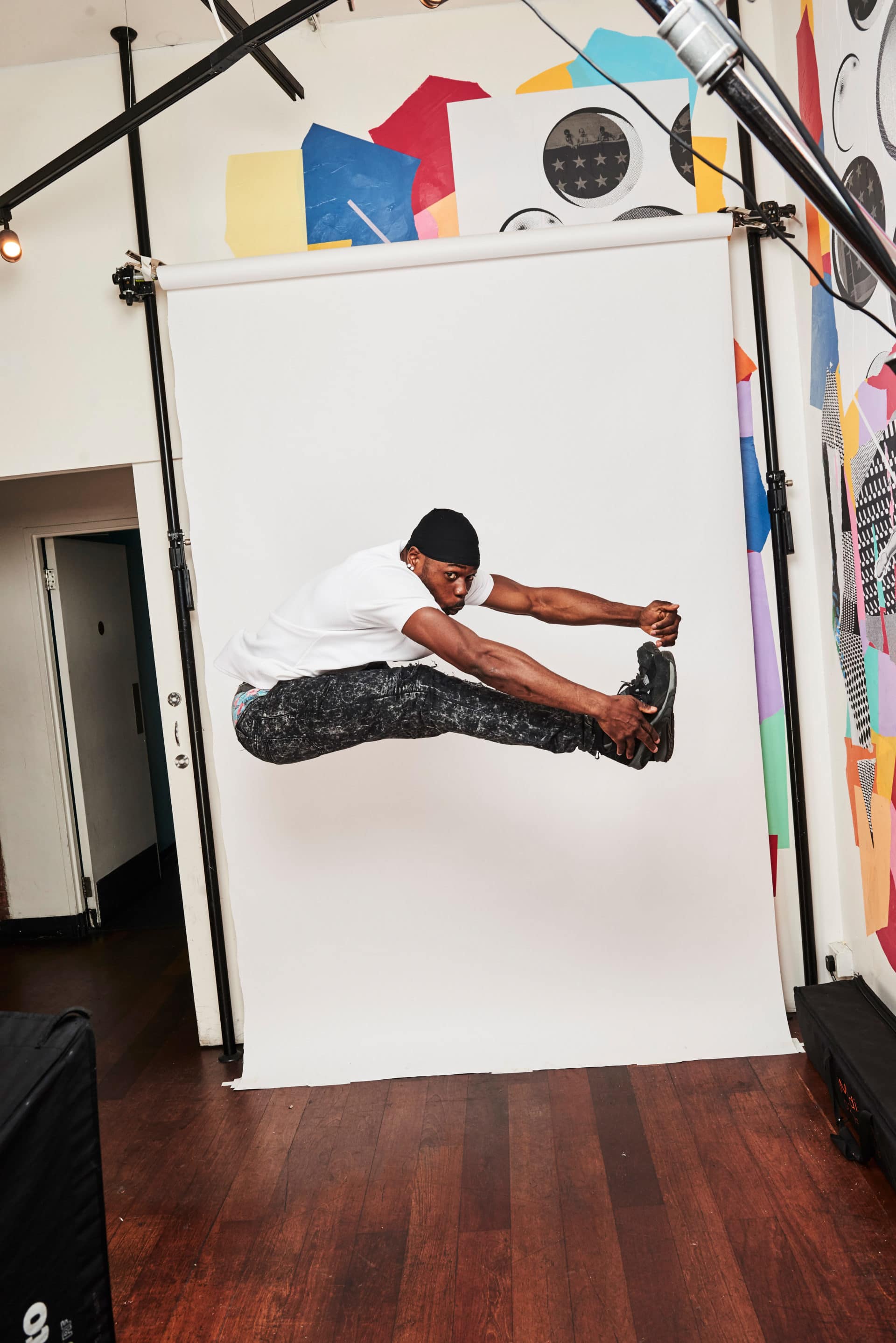 Having been dealing with the spectre of toxic masculinity, the time feels right now to talk about positive masculinity. How we can move from the idea that being a man inherently involves a kind of corruption, an original sin embedded in our souls which means our destiny is violence, sexual violence, and suicide; destruction meted out on others and ourselves. While the statistics around these issues show men’s overwhelming dominance in those categories, these things are not inevitable – in the play of nature and nurture, there is plenty of scope for different destinies. The spiking violence, addiction and suicide stats of men who are poor and out of work, points to that. There is room to make change to reduce the effects of these issues, and part of this (not all, economics, politics, environment all have a role) is to reconfigure what it means to be a man by shifting the ideals we reach for.

This is not about to be a white-washed (in every sense) polemic of middle-class idealism: we are not suggestions men should seek to be monk-like beatific yogic gurus – conflict, disorder and basic mistakes are inevitable parts of being a human, and indeed where’s the fun in life if we are all similar word-perfect compliant man-bots. Yet we can effect change through making individual decisions which add up to a greater movement. And this is one which can be achieved through empowering men and celebrating a more positive masculinity. By focusing on areas of improvement, of showing that the future is one of not starting from scratch but building on the positive aspects of ourselves we have within ourselves already. Here are some of the areas we can all look at:

Fundamentally, a positive masculinity is one where we embrace our masculinities. While the expectations around being a man have tended to be quite narrow – the strong, silent stereotype which we all know culturally and socially – the lived reality is that we all behave in different ways at different times with different people in different places. Nothing is fixed. Men can be just as emotional as women, it is perhaps more about context: the situations where we can explore these other aspects of ourselves. The birth of your child is an occasion to dissolve your front; in the workplace is not. To develop empowering change, therefore, means simply to broaden the spaces in which we can display our true selves – what’s really going on behind the mask. By flexing the boundaries around our feelings we can dismantle the pressure around the requirement to ‘Man Up’. Adopting a flexible mindset comes first, doing the work on yourself, and not being dissuaded by the fear (and even reality) of having the piss taken out of you by other men. In this context, flexibility – whether its opening up about mental health problems to work colleagues, or sharing anxieties with a mate, or having a heart-to-heart with a parent, or seeking professional help – is bravery.

Coming off that flexible mindset, is a need to rethink gender. If we know gender expectations around ourselves can be damaging – just ask the Campaign Against Living Miserably – then we must acknowledge that expectations around other genders are problematic too. In other words, what we have been taught to expect about how genders behave and interact, and indeed the strict limits on what gender is as a whole, can only lead to disappointment at best, and violence at worst. Because people tend to police each other along gender lines, and there is undoubtedly a prevalence in men’s approach to women of an entitlement to look at, touch, and own in some way. Not every men acts on these things, but we can acknowledge that propensity is there: a distancing of women, a fear of the Other, and often a confusion that can result in resentment, even hatred. Society and culture and family have taught us these things, we have been socialised along traditional lines, but it doesn’t mean they are immutable. Again we can change this by consciously doing the work on ourselves, to connect properly with other genders, to educate ourselves and display an open mind to the experiences of others. In loosening up attitudes to ourselves, it enables a loosening up of our attitudes to other people.

Forgiving ourselves for what we have done. Shedding the weight of shame. This is necessary for any flexible move into the future, but is very difficult to achieve. ‘No regrets’ is simply a slogan for Robbie Williams songs. Truth is, regret is always there, and for a man who does not have the social skills or environment in which he feels he can talk about his issues, these regrets can drag you down to the bottom. Moving towards forgiving yourself for past mistakes, and asking for forgiveness if appropriate, is a way to start owning those mistakes. To clear up the mess within and without will lead to a clearer path ahead. A positive masculinity, then, is not about simply turning happy-clappy, but requires tough and honest work in order to then move forward. Empowering yourself to deal with yourself, represents a simple mindset shift and a rewarding commitment.

4. A different kind of leadership

If we think of leaders as people who set an example, then imagine the effects of setting a new example of emotional leadership. Not a man in his office crying – though that’s all good – but simply a person who can show different sides of himself to his team and his family. As mental health support within workplaces shows, results can only come if the bosses embrace it. People worry about what will happen if they change the model of behaviour: will I lose my standing, my respect, my job? But if those in charge are changing the model of behaviour, then others can do it without fear. It normalises it. Even idealises it. ‘If I act like him then I can be successful too’. It’s simple modelling of behaviour, and it works. Again, it takes that bravery – can you step outside of the comfort zone of Alpha maleness and do something different?

An exploration within and without. Exploring new attitudes and aspects of yourself which have been untapped or hidden away is obviously key here. But often that is tied up in outward exploration: simply trying new things. Which could be a new sport or hobby, or a new job or place to live, or a round the world trip. Whatever it is, so long as it entails a move beyond what you know, it can be the key to a new you. Particularly post-pandemic, when we’re still locked into the lockdown mindset, having perhaps found a certain homely routine with Netflix at its core and are reluctant to give it up. But we must give up the comfort in our lives to grow. Not necessarily literal comforts, but the comfort in living within yourself and your capabilities. By busting out of that you can bust out of gender expectations, old masculinities, restrictive thinking, and anything holding you back. Once again we come back to reframing male bravery: do we dare to be more than what we are told we should be?

Main photo by Dean Chalkley from the Looking for Men shoot.

A post shared by The Book of Man (@thebookofman)