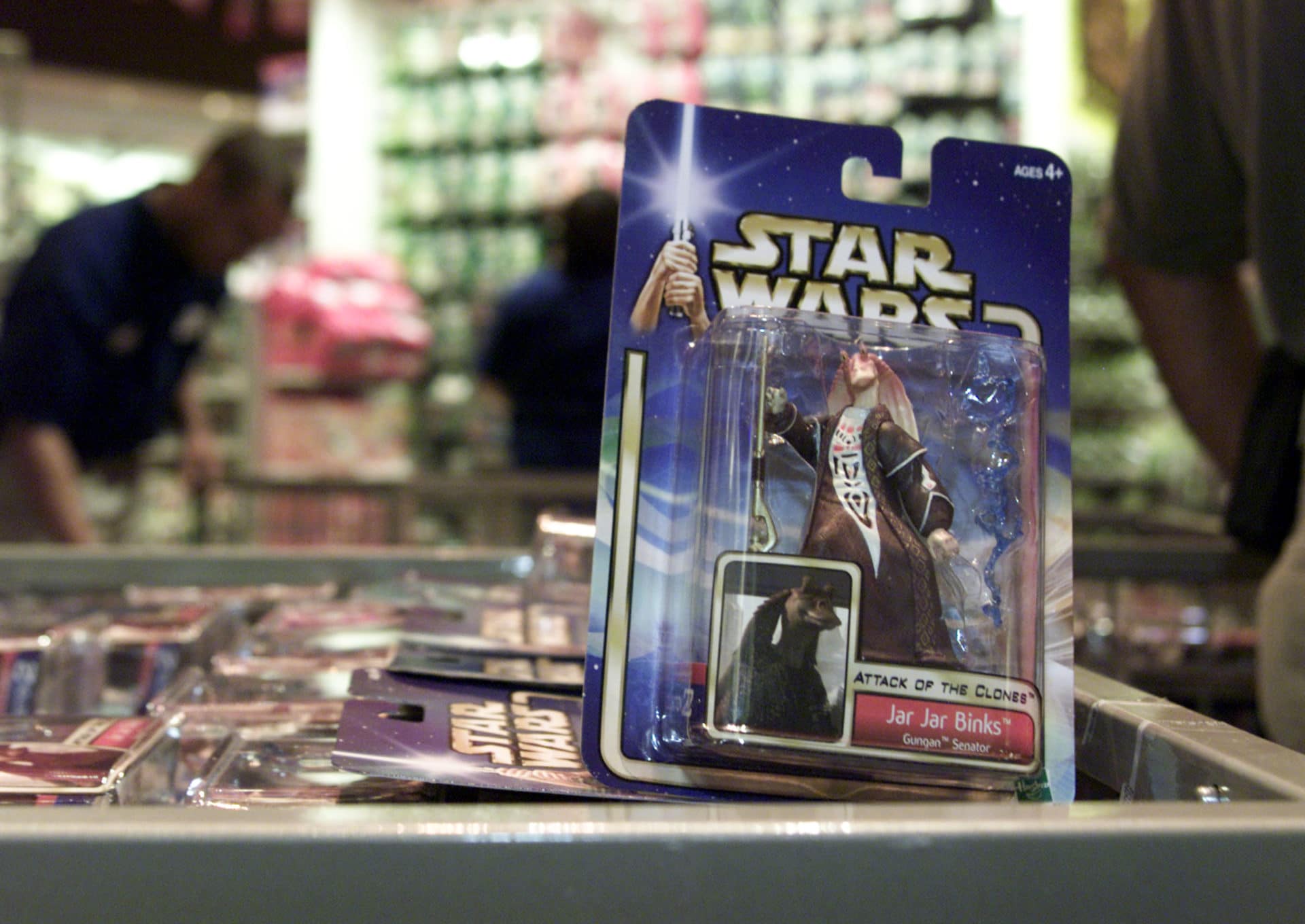 Jar Jar Binks actor Ahmed Best has revealed that he was driven to the point of suicide by Star Wars trolls. With other Star Wars actors getting bullied online, isn't it time to start prosecuting the 'man babies'?

Ahmed Best, who played Jar Jar Binks in the Star Wars prequels has revealed on Twitter that the abuse he received from playing the character drove him to the point of suicide.

Best was 25 when The Phantom Menace came out and became the focus of fan rage about the character – he received death threats and abuse online and in person.

Writing on Twitter, along with a picture of himself on a bridge with his son, he said, “This was the place I almost ended my life. It’s still hard to talk about. I survived and now this little guy is my gift for survival.” 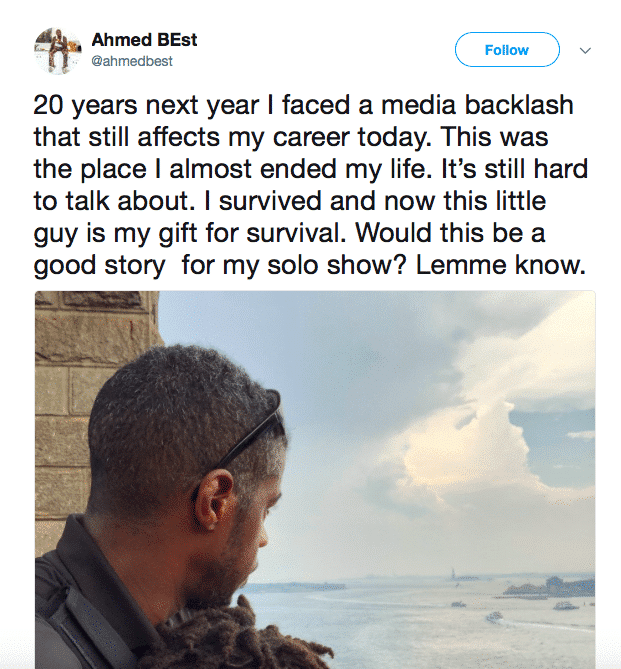 James Blake has opened up about suicidal thoughts

Firstly, well done for Ahmed to sharing this. Secondly, what is the matter with people? Harassing an actor for playing a character designed to appeal to children, to the point where his career was in tatters and he was nearly driven to suicide…seriously, Star Wars idiots, get some perspective.

Yes a couple of the films in the series are good, and yes we know you really, really like escaping into a fantasy world but don’t start blurring it with the real world. Stop being incensed that the films don’t match what you had in your head. This is what children do. But they grow out of it around six years of age.

The groups trying to remake The Last Jedi, and bullying its stars Daisy Ridley and Kelly Marie Tan, to the point where both deleted social media pages, need to be just shamed out of existence. The entitlement of these spoilt Star Wars brats is unreal. WHY IS IT NOT A FIVE STAR FILM? WHY DOES IT NOT CATER SPECIFICALLY TO ME? WHY, MUMMY, WHY?

It’s a film franchise. That’s all it is. If you don’t like one of them, put on Planet of the Apes instead. There, that’s much better. Here, have a cupcake. Aw there’s that smile again…

And it’s not like these actors write their own parts, then go rogue on the film set doing whatever they like with plot points. Ahmed didn’t just show up unannounced on set, steaming into Ewan McGregor’s scenes, then forcing George Lucas at sabre-point to CGI a character over him. Maybe that would have improved the final result, actually.

Besides all of which, Jar Jar is not that bad. He’s certainly less irritating than Anakin Skywalker in the prequels. The main issues with Jar Jar is the racial stereotyping which went into that character, along with the Trade Federation and Watto. If that were the issue most of the trolls were angry about, aiming their vitriol at Lucas’ casually derogatory use of ‘types’, fair enough. But they’re not. They complain because Jar Jar Binks is childish. Ironic. And maybe that’s the big problem here, maybe they despise Jar Jar because they are Jar Jar, a hapless ‘doo-doo’ treading joke most days, like the rest of us.

But whatever the origins of the hate, leave the complaints to reddit threads, don’t start blaming the actors. It’s time to not just make this kind of bullying socially unacceptable, it should mean instant permanent removal from social media sites, and in certain cases, prosecution.

And the punishment? Being locked in a room and forced to watch this over and over again.

If you have issues around mental health, helpful contacts include suicide prevention charity CALM, and The Samaritans.