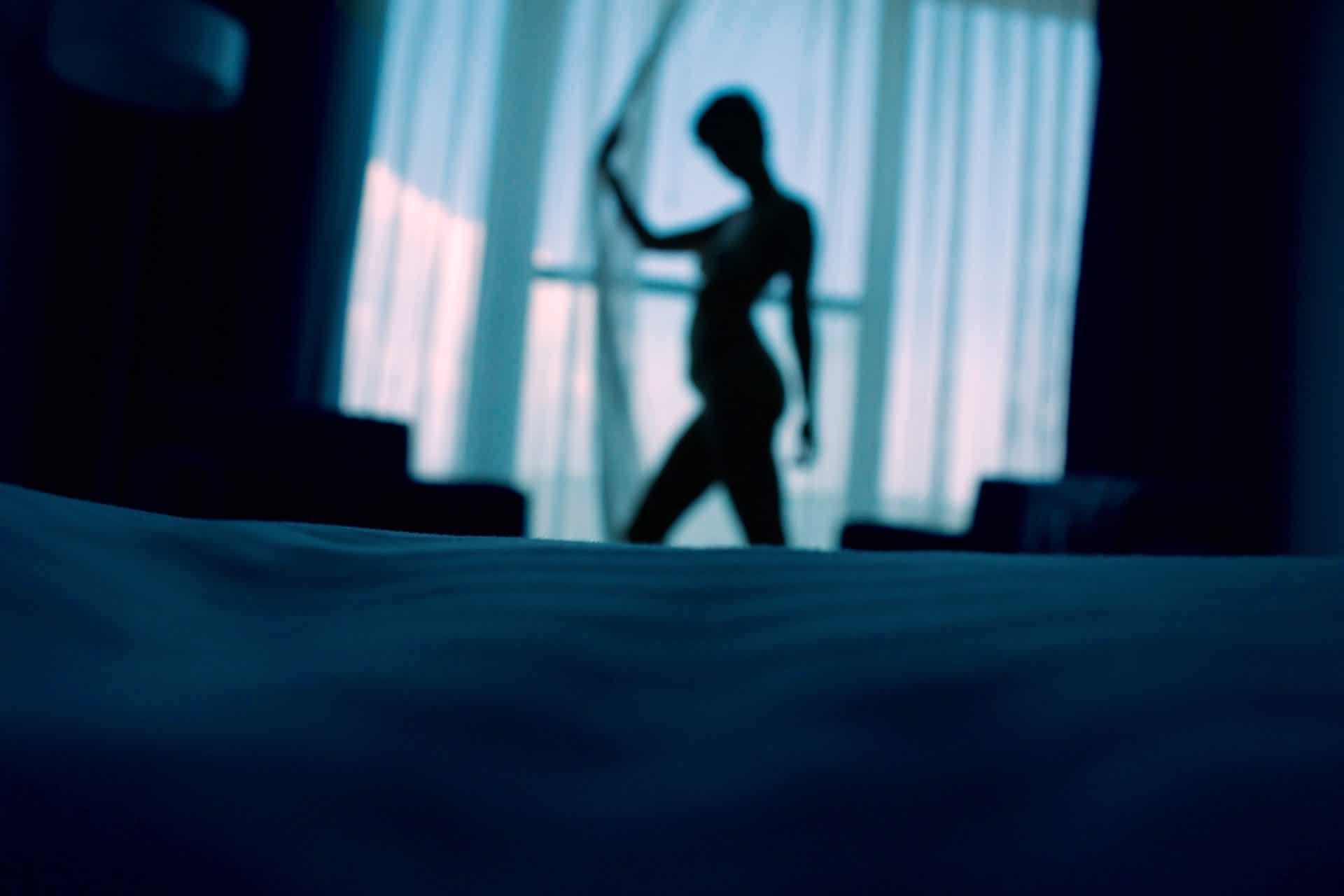 "My erection has lasted all Lent"

Why Men Should Stop Ejaculating for 30 days

“Ugh ugh ugh, yeah yeah yeah, pound pound pound, ah fuck yeah my erection is so big and it’s lasted all May, yeah, what you’re going to have another orgasm, baby? That’s nine, right? Ok YEEEEEAAAH…Wait, are you watching TV?”

Except, it’s not real is it? That’s not the way it goes. Generally sex, particularly in a long term relationship is a more awkward, fumbling, prosaic, half-drunk affair where your penis may not obey your commands, the little shit. Big shit, rather.

We spoke to Isabel Losada, author of the book ‘Sensation’, about sexuality, chasing fictional orgasms, and why you should stop ejaculating for 30 days.

What are the key messages of your book?

What has happened is we all now have one model of sex: red hot sex. Everyone wants Red! Hot! Sex! It’s all about chasing orgasms, and the quality of orgasms, like a capitalist version of sexuality. This puts terrible, terrible pressure on the man to get the woman to go off like a firework, and if he can’t then he’s failing. It also produces terrible pressure on the woman because she feels like she has to go off like a firework or she’s letting the man down. So you get this dreadful situation where the woman is often pretending to orgasm so the man can feel he’s done his job. Or even if she’s not faking orgasm, there’s a lot of moaning and thrashing around which is not indicative of the actual feelings in her body. Also many women are guilty of expecting the man to be psychic and knowing what the woman wants without actually bothering to know herself or bothering to communicate it. You’ve got a situation which is neither good for men nor women.

Why do couples find it difficult to talk about this stuff?

You haven’t got a foundation for honest communication. It’s very hard for a woman to say to a man, “Darling when we start the penetrative part of what we’re doing, the sensation levels in my body go down, not up.” We’re all led to believe that when the penetration starts that the levels of arousal is supposed to increase, but it’s not always the case. But many women can’t tell their partner this. If women feel very little she will pretend, but then she will rebel against her own pretence and then she won’t want sex anymore. There will be real reasons like being tired or over-worked,  but she’s also probably not experiencing much pleasure. Desire is all about wanting pleasure – and if sex is wonderful and you enjoy being together, then the desire will be there. It’s not about chasing orgasms?

So what’s good sex without an orgasm?

What new approach can men have?

Real intimacy is about people knowing how to be together. It’s about knowing how to connect and be real and honest. And how to give your partner pleasure. If a man strokes a woman’s arm or back because she’s tired, that’s giving her pleasure. Sometimes it will lead to more pleasure. And sometimes it will lead to relaxation and sleep. But we have a situation where the baby is being thrown out with the bathwater where we’re all chasing the red hot model of sexuality. Because we’re not having that, people are not having any sex at all. There is an epidemic of a lack of intimacy in this country. The number of people I meet who say they haven’t have sex in five years. To quote one man, “I’ve got 3 kids – what’s a vulva?”

But men are quite goal-oriented, they want a result…

If you went to local Indian and you love it and it blows your head off, that’s great. But would you go back every week and order the same thing? The problem is most couples find something that works, and then go on and on doing that, and then they get bored. My question for men on your site is: why are they not studying sexuality more deeply? There are apparently 11 different forms of orgasms that a woman can have. Men you need to explore subtlety, you need to explore lightness of touch.

Us men think we should know it all automatically, though  – learning about it would mean we have to admit we don’t know what we’re doing…

Let me tell you about one exercise. An exercise that my male partner did. It’s an ancient discipline where a man goes for 30 days without ejaculating. And he is encouraged to keep making love – but his entire focus changes because he’s not focusing on his own orgasm and instead he’s focusing on the sensation in his body and the woman’s body and he has to think about sex in a different way. There are a million ways for people to be together.

We’re attuned modern men, but when it comes to sex do you think men are still caught up in ‘get the job done’ mode?

Male insecurity plays a part in this because he is expected to know what to do. And if he has any kind of sexual problem which we all do to a degree, it can be awful. A man is not going to instantly have an erection that will be maintained forever. We’ve got to get to reality with someone we’re fond of. We wonder why there are high levels of depression. Men need love too! A man wants to feel loved and accepted and seen and cherished whether he can maintain an erection or not. It’s not about performance guys, it’s not.

What one thing can men practically do to make a step in the right direction?

Slow the fuck down. Really, and make love to the whole of a woman’s body don’t just dive at her boobs and fanny, we’re not prehistoric. And take the 30 day-challenge. 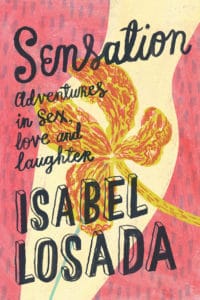 The book by Isabel Losada which aims to show a new way of thinking about, and studying, sexuality, to help relationships. 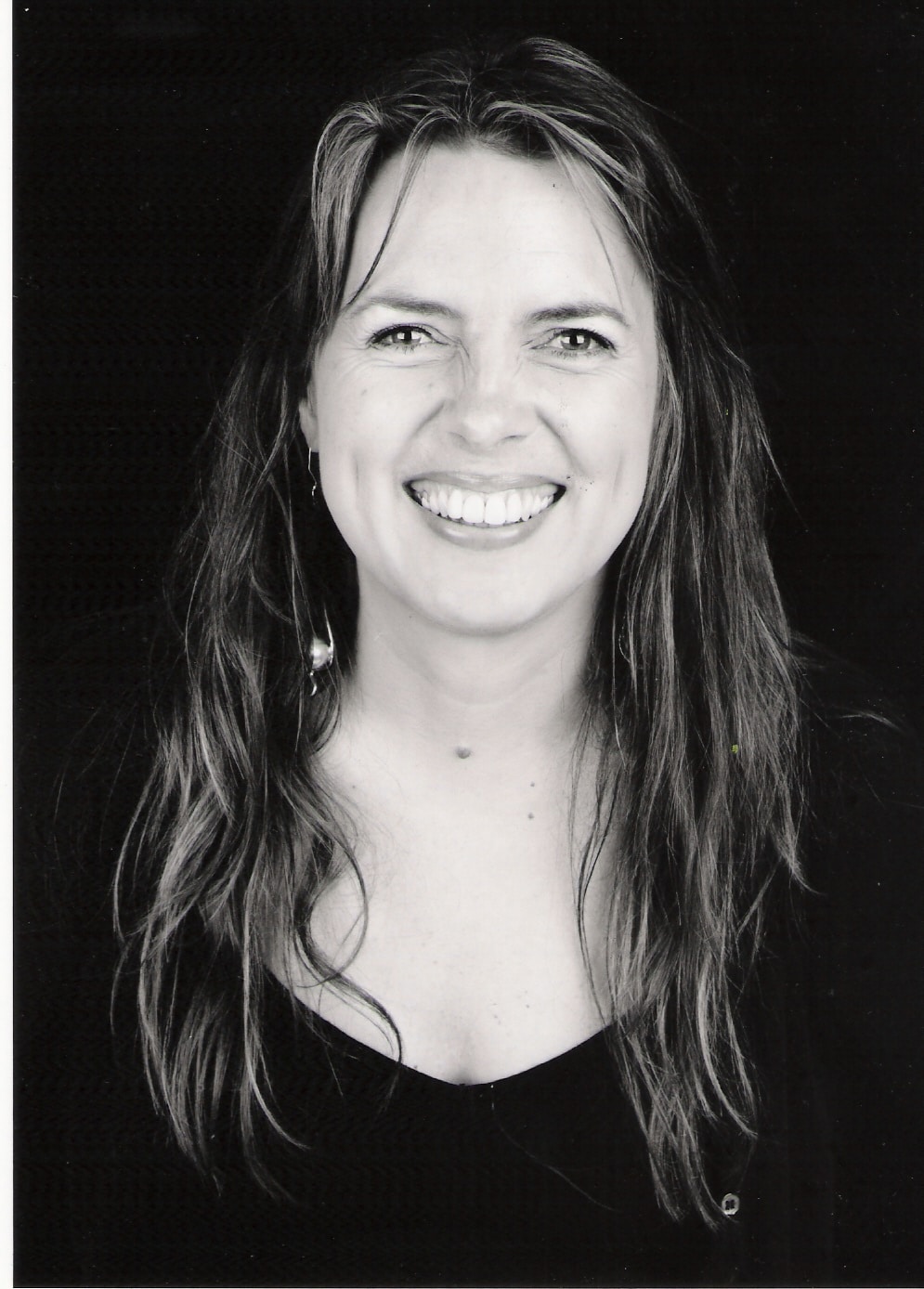