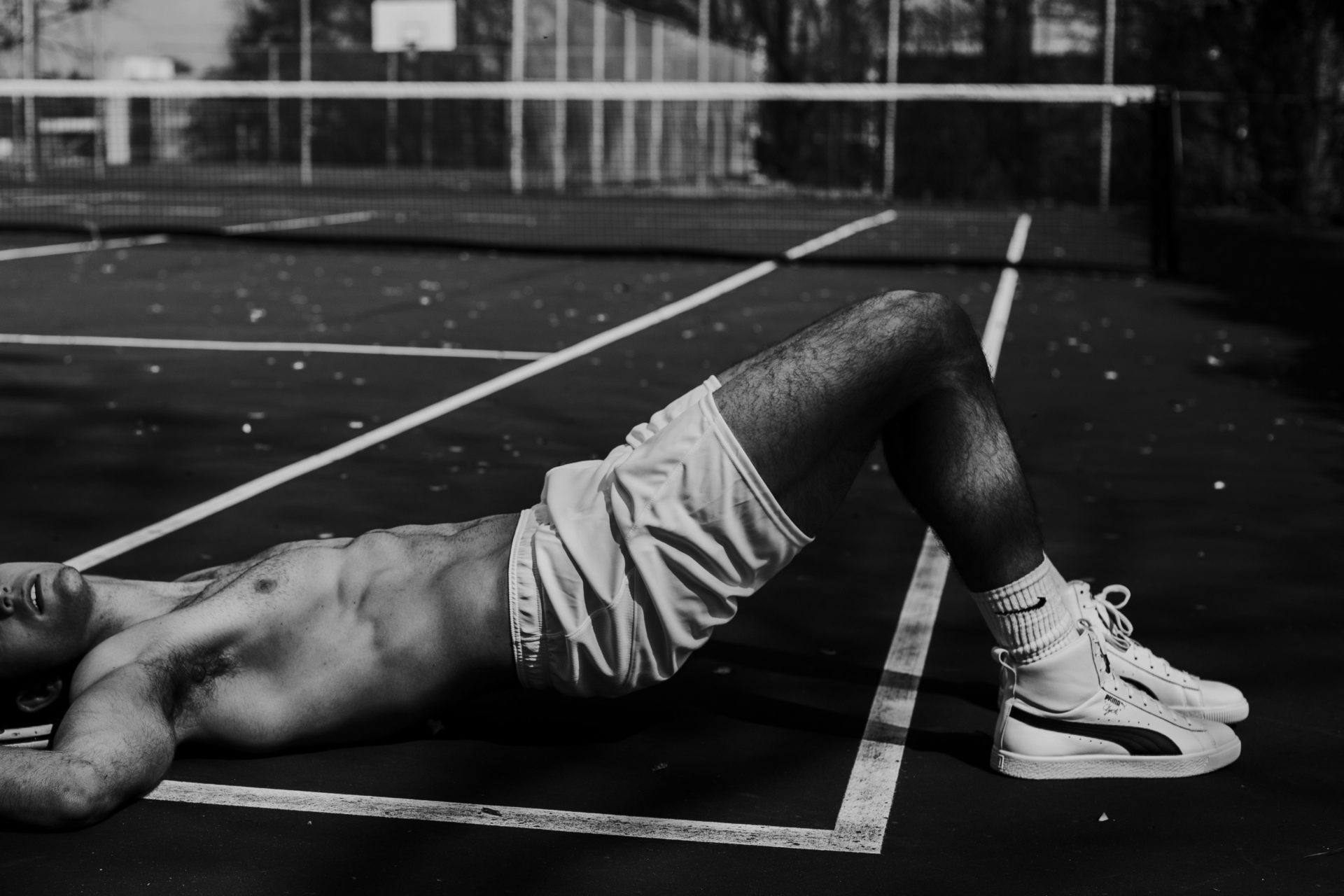 Six-packs are so over. But, OK, we would like to lose a bit from our bellies. An expert tells us how...

Jesus the poster boy
Let’s face it: The media landscape is blanketed with ripped six-packs. Movies, magazines, tube adverts and, if you happen to wander into certain Renaissance-era churches, even Jesus on the cross sports chiseled abs. But the average guy is far from following the Messiah’s lead in core work. He’s just looking for a flat stomach.

Bad diet, fat stomach
Lee Bennett, cofounder of Evolve Fitness gyms in London, says that realistically shrinking the stomach comes down to dropping body fat through nutritional choices. “If you’re exercising three or four times a week but you’re not dieting then you’re not going to drop any weight from your midsection”, Bennett says. “You can’t out-train a bad diet”.

Vegan is shit
Bennett suggests taking a structured approach to your diet, one that evaluates the amount of macronutrients, protein, fats and carbohydrates you need. Although there are many different nutritional approaches, the bottom line is you have to be in a calorie deficit if you’re going to strip body fat. Bennett does, however, take exception to one diet: “Vegan is shit. I don’t mind people doing it if they have a moral reason. I don’t want to treat animals badly at all. But if they’re trying to promote that it’s healthier for you, that’s just flat out wrong. For a man who’s trying to build muscle and have a good physique you need protein. And if it runs, if it swims, if it flies then it’s got good protein”.

Sugar is your enemy
It depends on your metabolism and your body fat percentage, but the stomach is generally the last place that loses fat. Bennett says that although you can’t spot train the fat away—“you can’t go to a gym and say, ‘Today I’m going to lose weight on my arms, tomorrow I’m going to lose weight on my stomach’. Your body will choose where it wants to get rid of fat first”—men can help move it along through cutting out one major culprit: sugar. “Even fruit. People think that’s healthy but natural sugar is still sugar and it still causes an insulin spike. So I completely stay away from sugar when I’m dropping body fat”. Flat stomach sorted . But what about those glutes? 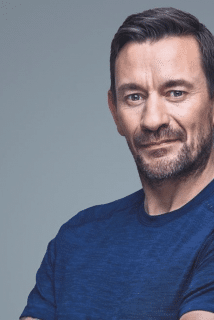 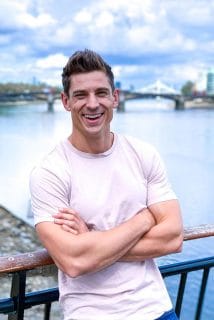 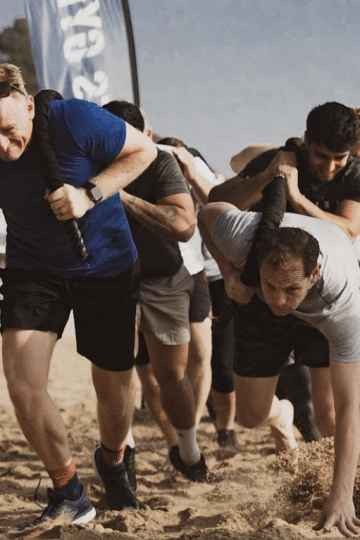