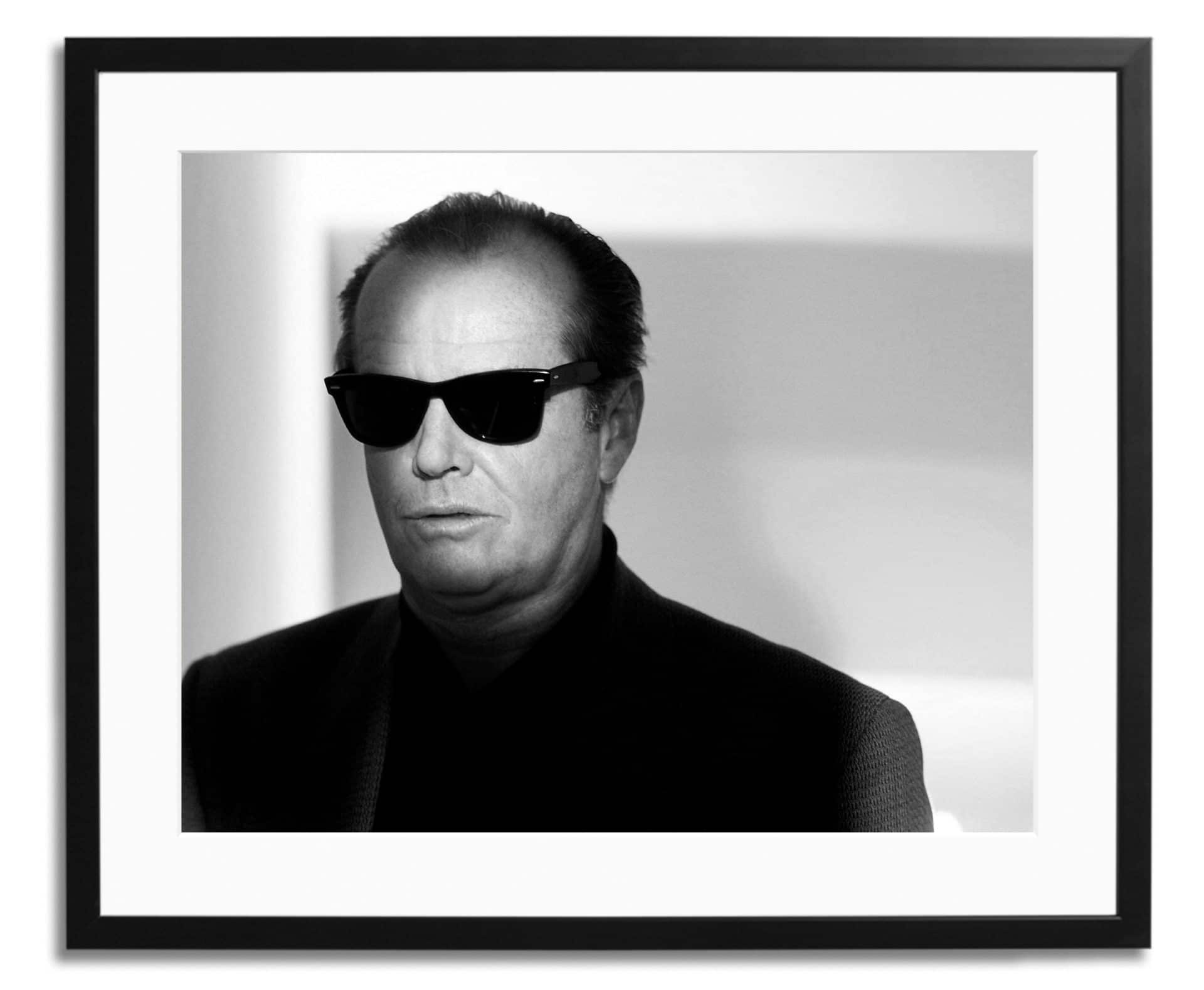 Some photographs capture the richness of humanity, others freeze-frame an unforgettable moment in a history. But if you looked up these framed prints in the dictionary, you'd find them under 'the art of behaving like a badass'...

Nicholson looks effortlessly cool in this photo, taken in his hotel room for a photo shoot in LA, 1993. The year before, his performance in the movie Hoffa earned him a Golden Globe nomination, portraying one of his best screen characters: someone who is, according to British film critic David Thompson, “snarly, dumb, smart, noble, rascally — all the parts of ‘Jack’”. 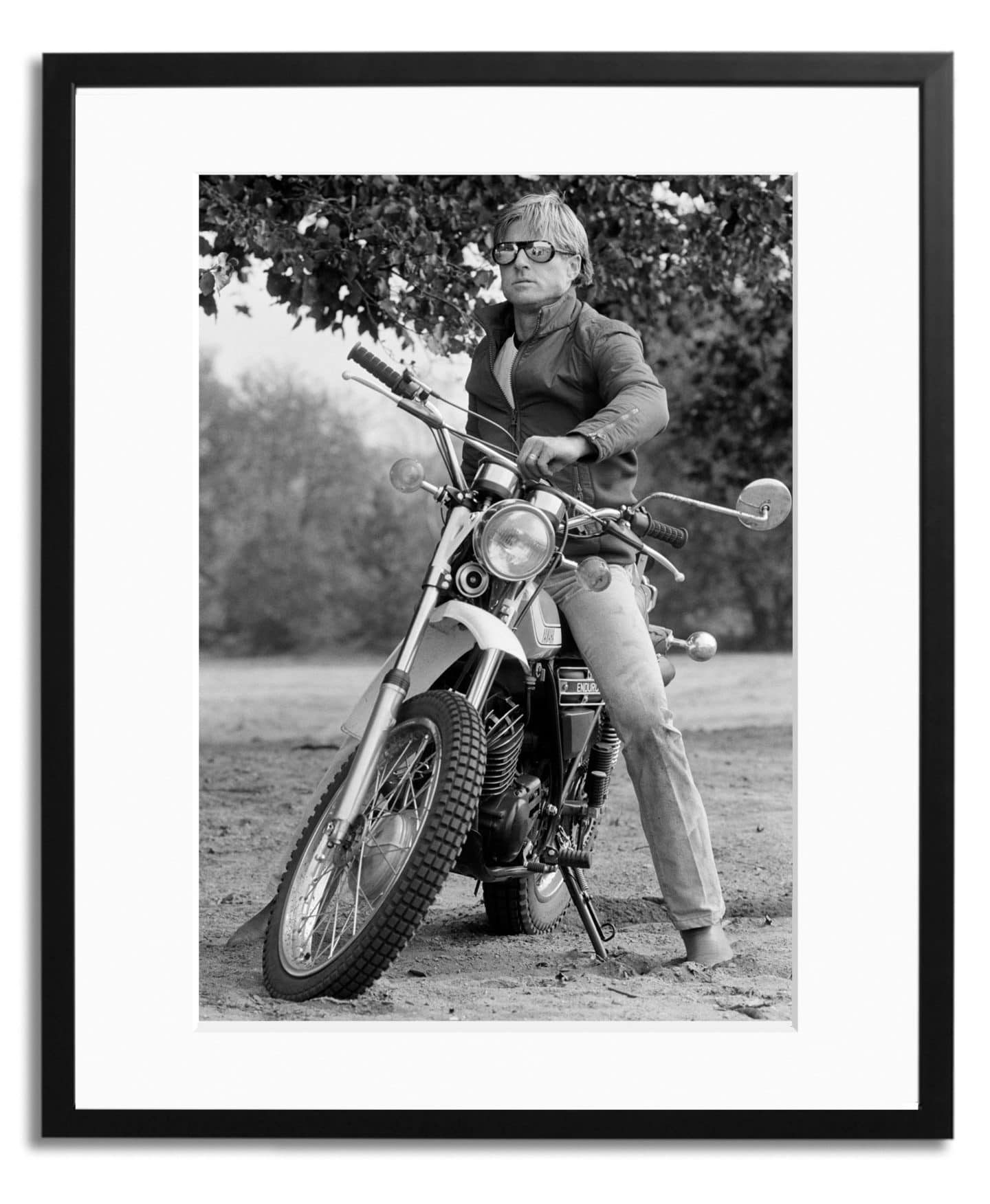 A classic ‘70s Terry O’Neill shot of a flawless Robert Redford pictured on set on a badass motorcycle. The image and style portrayed, rocking the mirrored sunglasses style, inspired generations to come and is still a classic reference today. 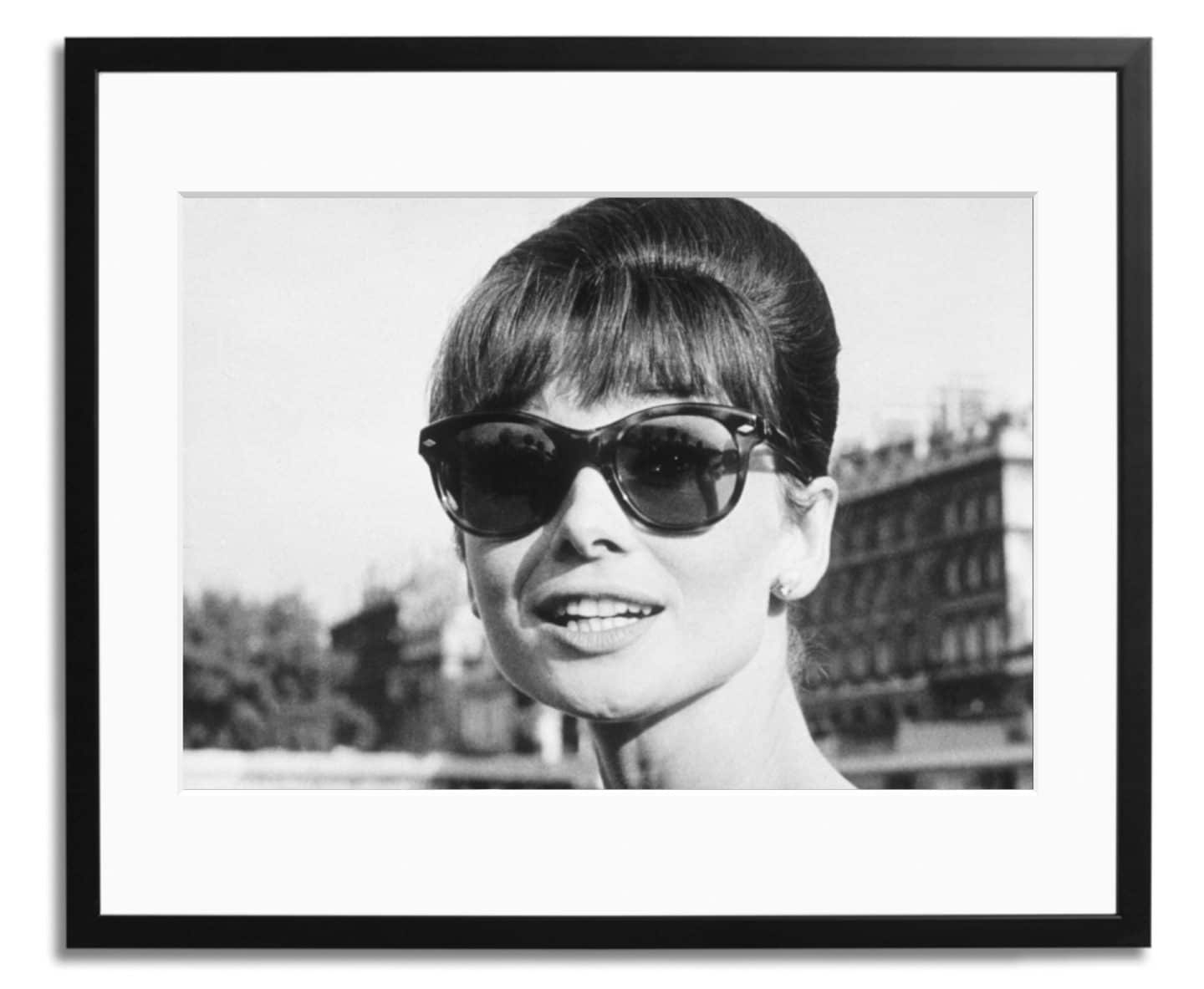 Audrey Hepburn photographed at the peak of her fame, just a few years after starring in the famous “Breakfast at Tiffany’s”. She looks simply amazing in black shades, only wearing her natural charm and a smile, enlightening the Paris ’64 streets. 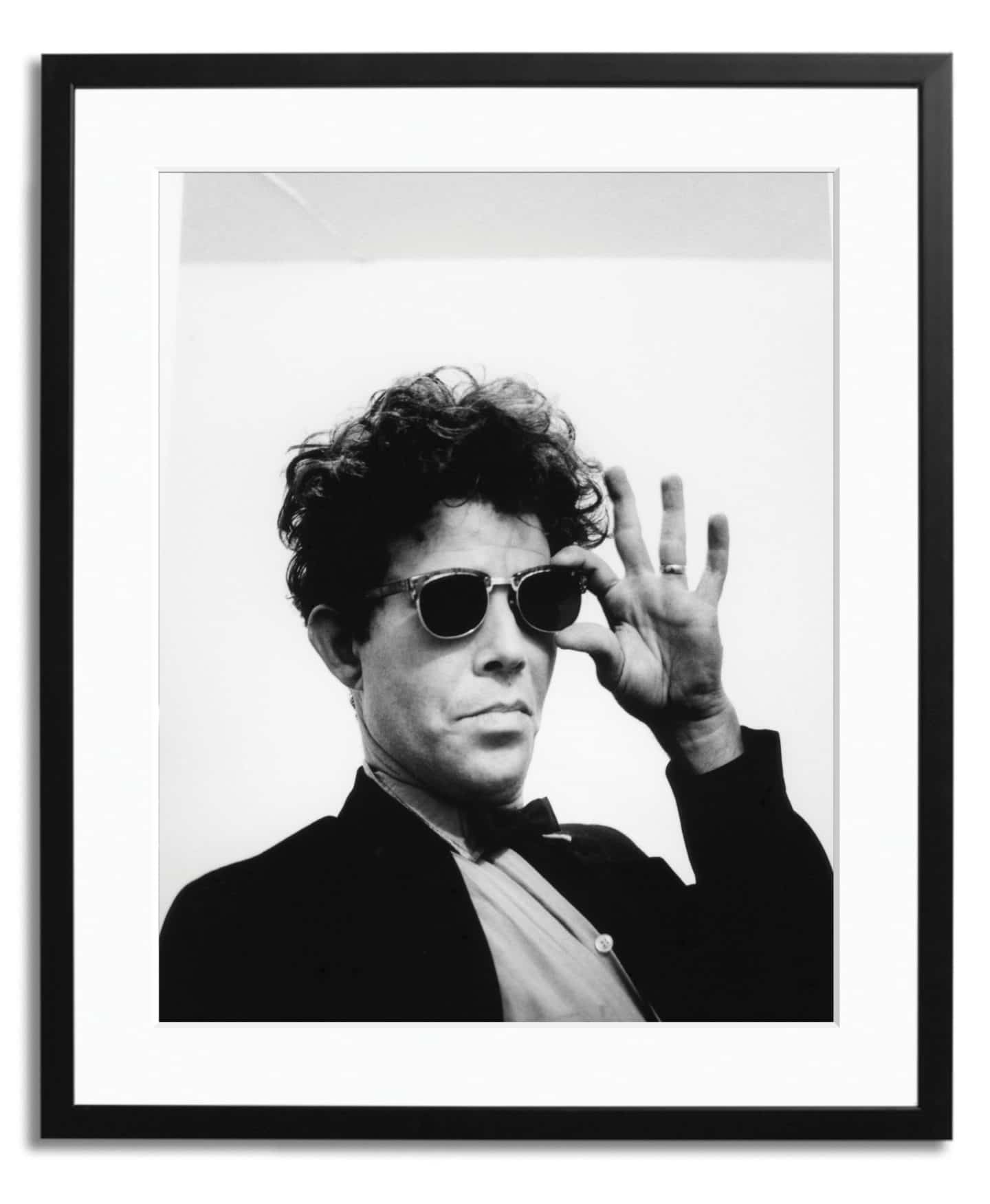 Often imitated while remaining unmatched, dandy Tom Waits is a man of multiple talents. Singer-songwriter, musician, composer and actor, his whole career is a never-to-be forgotten act. Here pictured adjusting his sunglasses like a pro, photographed at his favourite cafe in LA, The Travelers Cafe, 1987.

Thinking of splashing out on some new shades? Check out the trend for gender-neutral sunglasses (inspired by Kurt Cobain)… 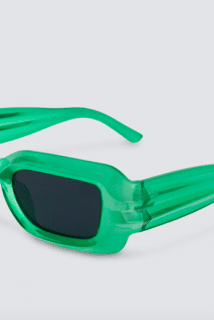 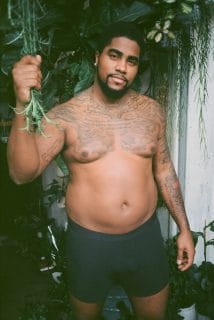 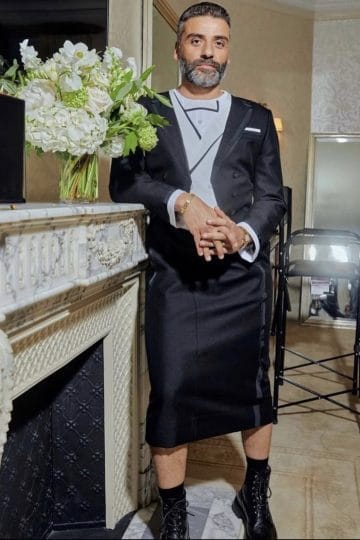