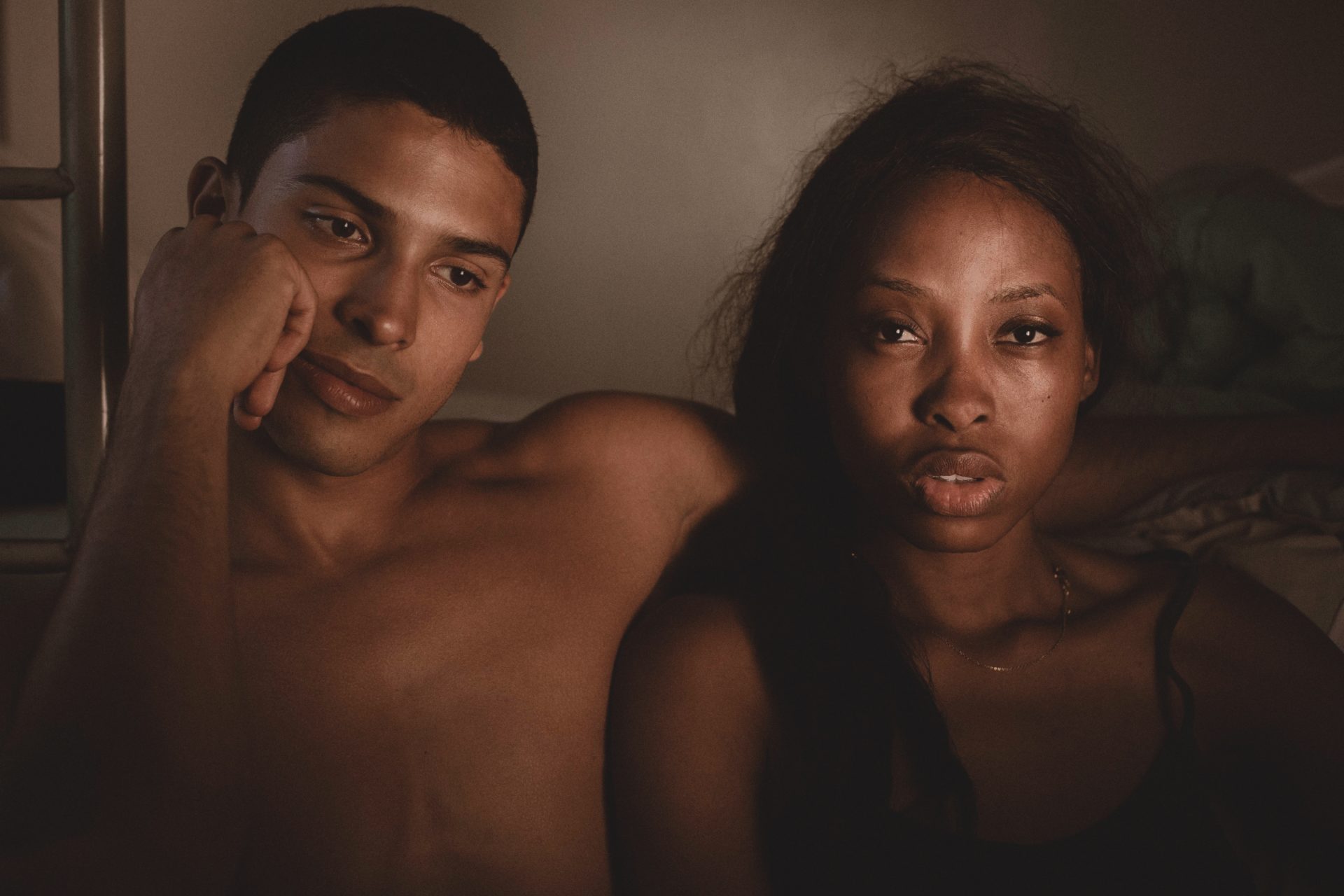 The damage Toxic Masculinity does to men’s sex lives

Top headlines today: Toxic Masculinity is hurting men's sex lives with unrealistic expectations of male behaviour; YouTube wants you to stop watching it so much; mystery of 'rosehip neurons' in the brain.

Toxic masculinity has hurt men’s sex lives, by discouraging them to express their sexuality or assert their needs, according to Bustle. They list the damaging effects of toxic masculinity in the bedroom, including, ‘It makes men insecure about their penises’ and ‘It makes women’s pleasure about men’, as in, they’re responsible for it and are not real men if they can’t. Such pressures are also leading to a new boom in Viagra sales.

YouTube has developed Digital Wellbeing tools, a set of features that’s supposed to help users manage their use of the service – it includes a Time Watched feature showing users how much time they’ve spent watching videos that day, and over the whole week. Users can enable a feature that will make the YouTube mobile app give an alert when it’s time to take a break. However, it is of course, up to the users to decide how much is too much.

This story from 2000 is well worth a read. Wallace, the late, brilliant author of Infinite Jest, spent a week with John McCain during his presidential campaign. It’s a revealing, and of course, sensationally written story which goes by the name: ‘The Weasel, Twelve Monkeys and the Shrub’.

A new type of brain cell has been discovered by scientists. An international team of researchers found that there were a collection of neurons which resembled a rose that had shed its petals, hence the name. But the cells haven’t been found in any creatures other than humans. While they don’t know yet exactly what role they have to play in the complex operations of the brain, the scientists are suggesting they may have a role to play in brain disorders.