"We don't deal well with loss"

Gary Barker, author of new novel The Museum of Lost Love, makes a call for teaching boys how to break up with due care and responsibility.

She gave me a copy of The Giving Tree.

You know you’ve truly bombed a break up when an ex gives you a copy of The Giving Tree. For those who don’t know the book, it’s the story in which the boy takes and takes and takes from the generous tree and there is nothing left in the end but a stump where he sits alone as an old man.

She was right to give it to me. There is no other way to say it but that I was selfish and immature in the way I broke up with her. We had been going out for a few months, off and on, mostly non-committal on my part. I wasn’t honest or brave enough to say what we both knew: that I wasn’t that interested in her (and I didn’t really bother to ask how much she was into me). Instead of dealing with the lonely winter nights of an intense master’s degree, she was convenient. We lived in the same apartment building, and went to the same grad student parties.

Without telling her I wanted to end it, I blatantly hung out with and hit on another woman in our graduate program. Asshole behaviour, no question.

A few weeks later, at the end of the semester, she insisted in stopping by. My only act of decency – and a bare minimum one – was saying ok. It was near the holiday season and she said she had a gift for me. I unwrapped the book. The weight of my shame filled my silent apartment. I deserved it and so I listened to her tell me how selfish I had been. I read the note she wrote in the first page of the book.

Most of my male friends have at least one story like this, one they carry with them and wonder what might have been, or wonder why they had been such assholes. We’re not alone. Studies find that regret over lost relationships ranks as the highest of all forms of regret. In one study in the UK, 90% of adults reported serious emotional anguish over a breakup.

And we know this: men tend to experience more anguish about breakups than women.  One of the largest studies on the topic in the US found that women tended to reflect and move on when a relationship ended, while men…we stay stuck[1]. We men seem to lament even more the one that slipped away from us. The one to which we caused harm. The one we pushed away.

It’s a universal truth that most men are not particularly good at dealing with feelings of loss. I direct an organisation[2]  that works internationally to promote healthy masculinity. In our research and sessions with young men we find again and again, in nearly every country we work, that young men and boys say it is easier to express anger or happiness than it is to express sadness and grief. Men don’t deal well with loss of most kinds and particularly not lost love.

In those sessions with young men, if we ask them what they want to talk about in terms of intimate relations, seldom do they want to talk about how to carry on with dignity when love goes wrong. Guys want to know how to convince a girl to like them (if they’re heterosexual), how to know if she’s the one, or how to convince the girl to have sex with them.

But what about how to break up, or how to get over a break up? Boys rarely ask about that, but they should. How to tell a partner “that was nice but …” and treat them with the respect they deserve. That’s about as important as anything we can teach boys.

About 10 years ago, on a work trip to Zagreb, a Croatian colleague took me to an amazing museum there called the Museum of Broken Relationships. The museum was created by a couple who had broken up and wanted a way to express loss and to honour the end of a relationship as much as we honour the beginning of them. The museum is filled with letters and objects of love gone wrong.  We celebrate the beginning of love with ceremonies and pomp, and no shortage of Hollywood movies and TV shows. The museum attempts to fill the void of how we must also celebrate the end of love and relationships of all kinds with dignity.

Upon entering the museum, I was struck by how many of the entries were related to men’s ineptness in relationships. How men’s emotional distance or callousness ended relationships. Or how men have trouble ending relationships without causing pain and destruction. How poorly we men cope at carrying on after someone has left us.

Inspired by the museum I wrote a novel, The Museum of Lost Love, that brings together a group of characters around the museum, all with stories of loss. All of the stories centred in some way or another around the emotional illiteracy of men, the pain that men experience when relationships go wrong, and the pain that men too often cause.

As I walked through the museum that first time a few years back, I watched young couples smiling and reading some of the entries together. And I thought about my own breakups, and about that day an ex-girlfriend gave me a copy of The Giving Tree, and about other partners with whom I’d broken up years before (or who had left me) and wondering what object I might send to the museum. And wondering what I might have done differently,

In my novel, one the characters channels the thought I had as I walked through the museum: that every city, every village, every neighbourhood should have a museum like this. Children, boys in particular, should be given classes in how to break up and move on. How to mourn the sudden loss of all-encompassing love or the end of an intense, fleeting encounter and carry on with dignity and respect, both ourselves and our ex’s.

Hollywood movies with images of sweep-us-off-our-feet-kisses give us the internal scripts for hooking up and maybe falling in love. But manhood too often hardens us, makes us callous to the harm we can cause to those we care about or lust after. The emotional straightjacket that is masculinity too often makes it hard for us as men to move on when love goes wrong or relationships end—which at some point in our lives, chances are, they will.

We should teach our sons, and daughters, how to break up with dignity. Please, save them the anguish of receiving, and deserving, The Giving Tree from an ex. 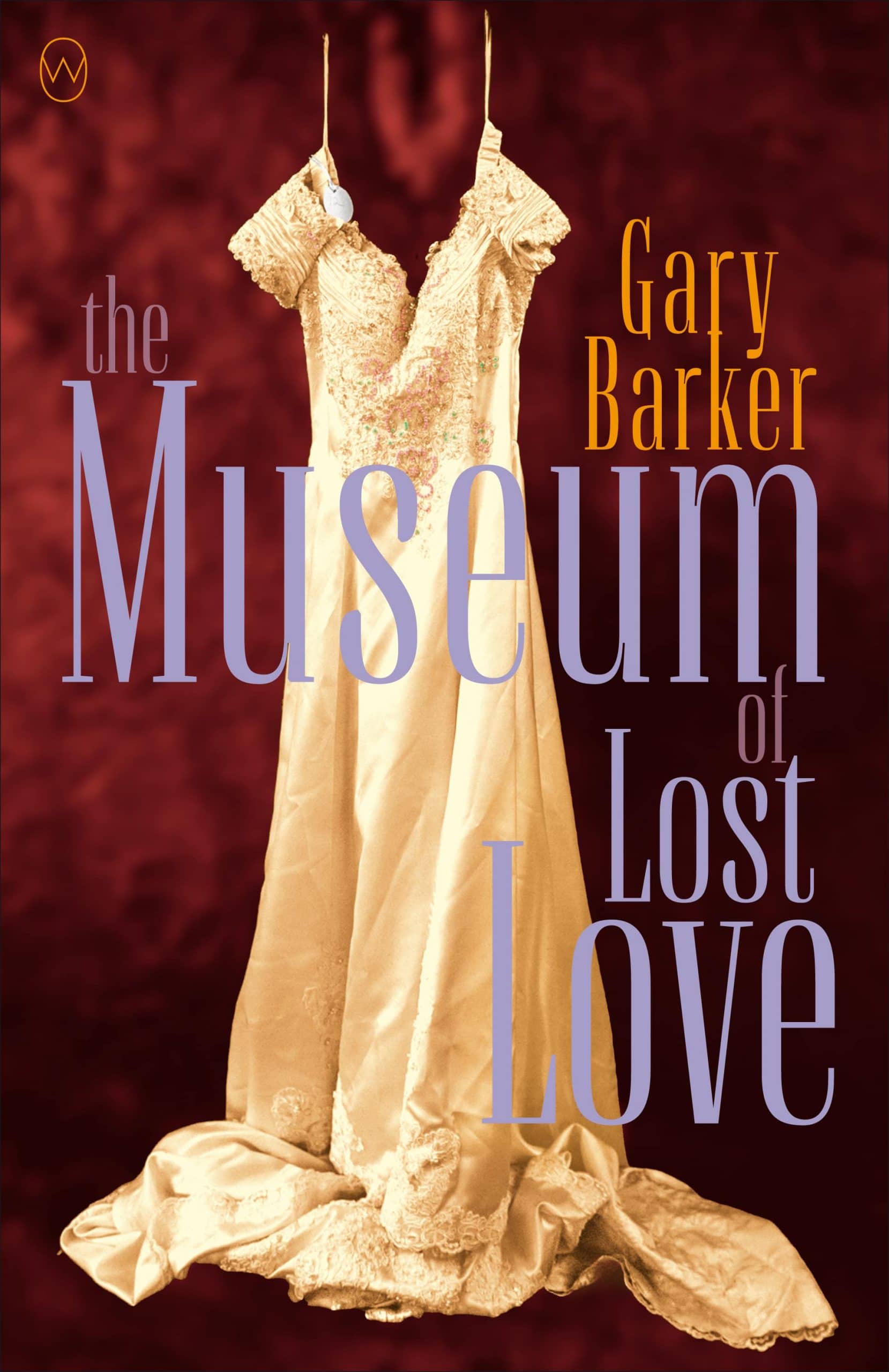 The Museum of Lost Love by Gary Barker

A novel about a couple who discover a museum in Zagreb devoted to broken relationships and uncover some information about the past. A brilliant look at memory, history and of course, love. 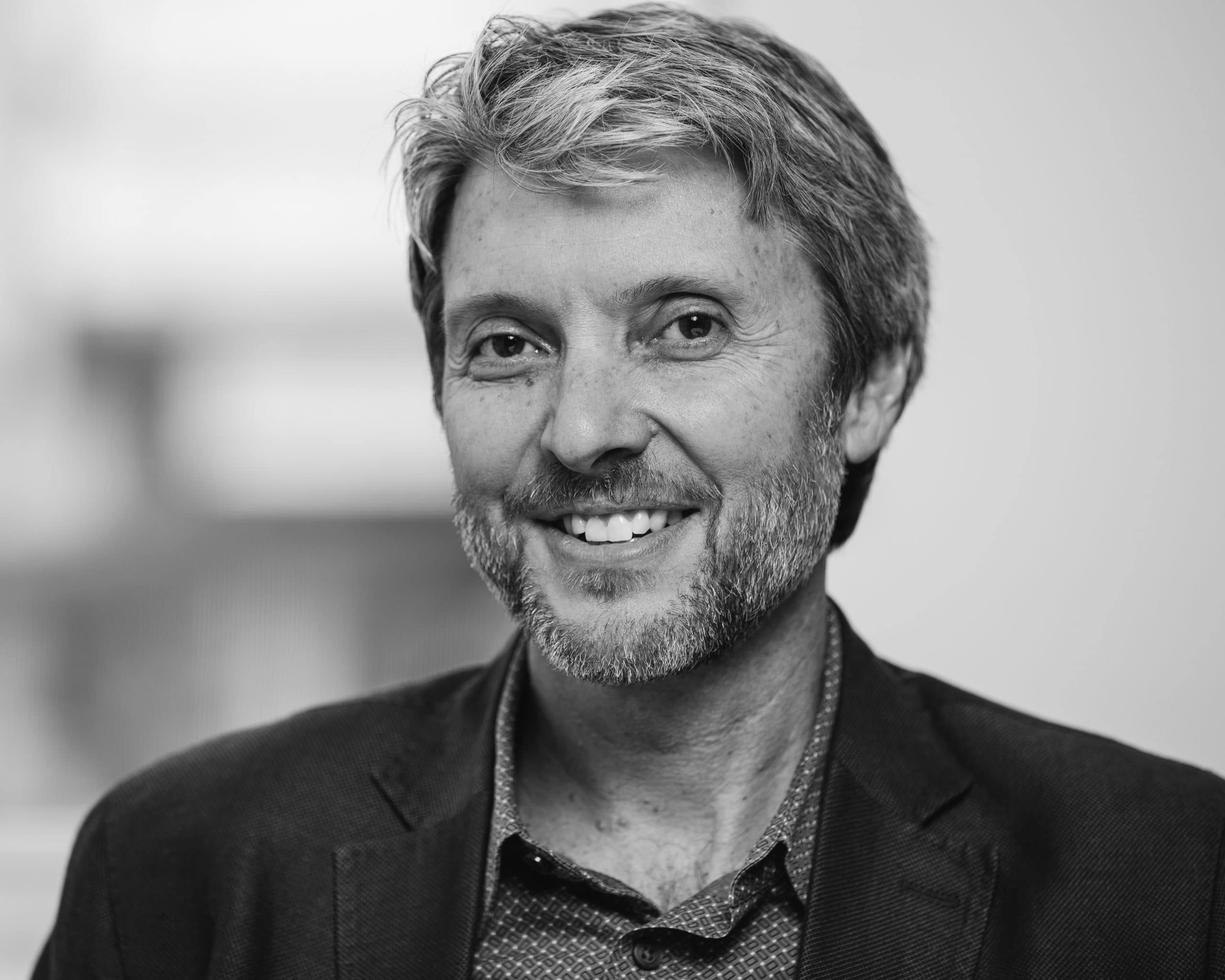