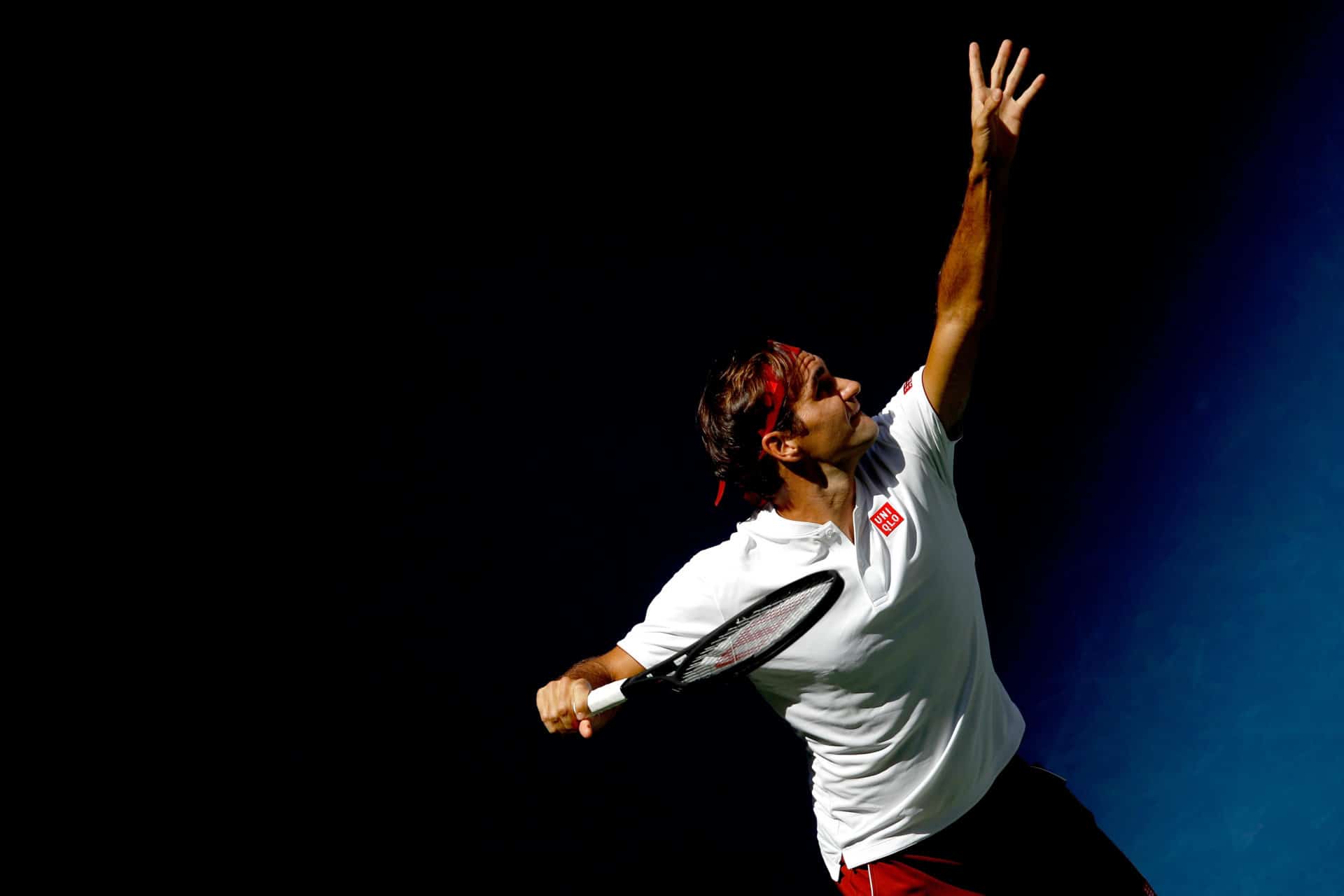 Employees who check and reply to emails while commuting to work should have their journeys counted as part of their working day. A study from University of the West of England, who quizzed 5,000 rail passengers, found access to wi-fi and smart phones is extending the working day. 54% of commuters using the train’s wi-fi were sending work emails. Technology is actually making people work extra hours on top of their time in the office, increasing pressure and assumptions that they’ll do it. More flexibility “has the potential to radically shift the work-life balance for the better,” said Jamie Kerr from the Institute of Directors, “but is also leaves open the door to stress and power productivity.”

Sir Paul McCartney saw God when he was on DMT, and says He was “a massive wall.” This happened in the Sixties of course, when he was taking the psychedelic drug along with Robert Fraser (who was later arrested along with Mick Jagger and Keith Richards in the famous Redlands drug bust). Talking to the Times, Macca said of God, “It was huge. A massive wall that I couldn’t see the top of, and I was at the bottom. And anybody else would say it’s just the drug, the hallucination, but both Robert and I were like, ‘Did you see that?’ We felt we had seen a higher thing.”

Weapons manufacturers including BAE Systems and Raytheon are now promoting their brands in schools, according to the Independent. The companies, which provide arms for countries around the world, also sponsor UK school events, and fund competitions, and one firm provided a missile simulator for children to play with. BAE Systems hired a CBeebies presenter to head up one its 420 road shows to schools in the UK in 2017. The companies say they are trying to encourage the engineers of the future but the Campaign Against Arms Trade strongly disagrees.

Roger Federer is still wowing the world at the age of 37. At the US Open mid-way through his victory against Nick Myrgios, Federer played a winner around the net post in a perfectly legal but insanely tough shot which is the talk of the tournament – Myrgios’ face was a picture. But in fact, Federer, is renowned for that shot, as you can see in the quite stunning footage below: 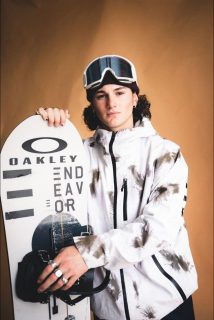 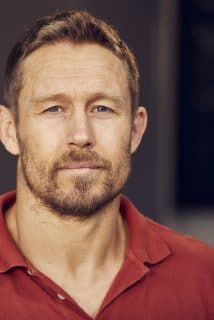