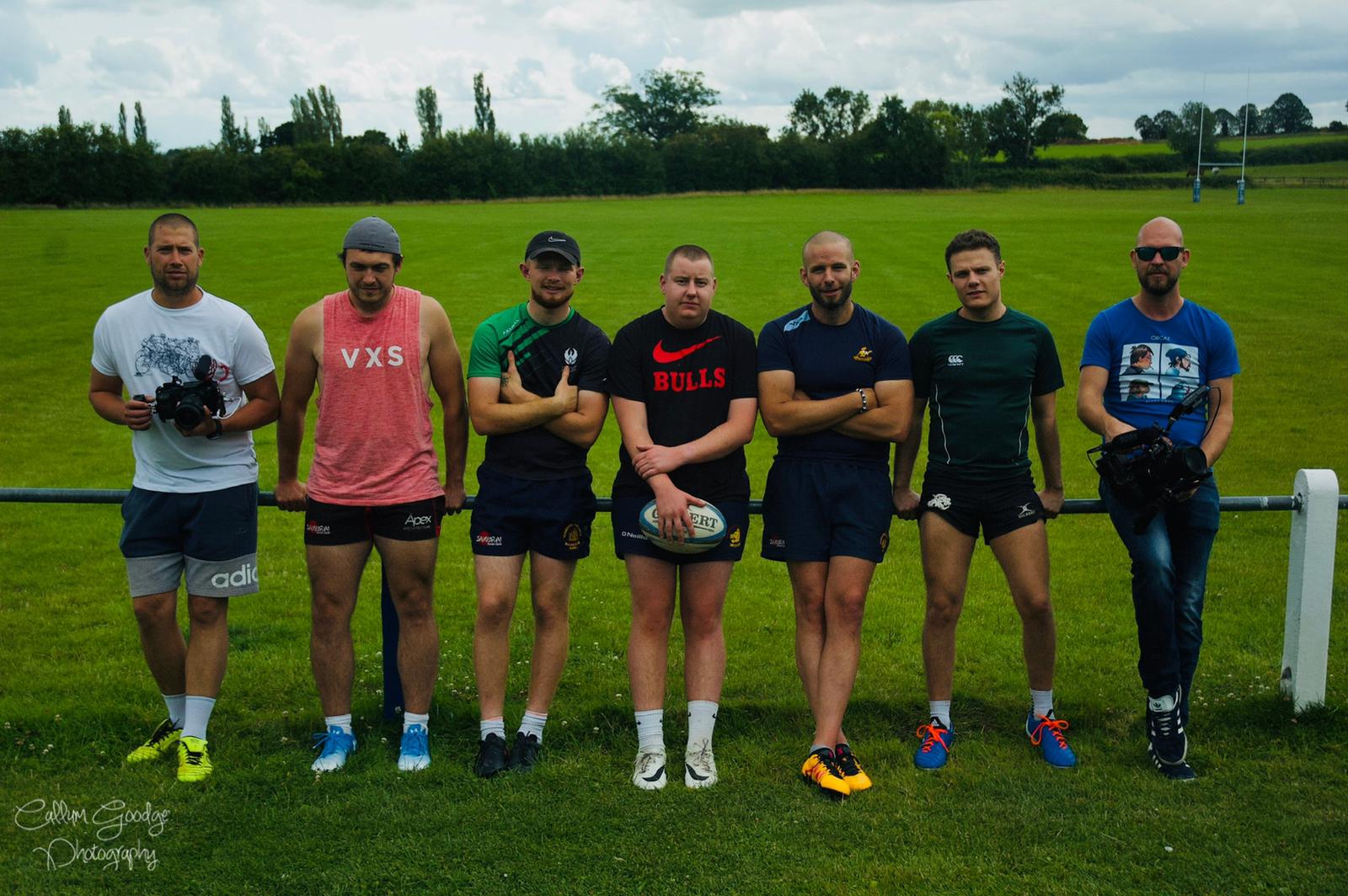 Mental health issues are not weak

Players from Dodger 7s have developed a new video series in which they detail their mental health struggles to encourage people to talk about the issue.

▪️(This interview contains raw footage and strong language)▪️ So, here are the fruits of our labour. The first episode in a series’ of short documentaries highlighting what it’s like to live with mental health issues and how turning to sport, fitness and talking can put you on the road to managing your mental health and leading a happier life going forward. To really show what it’s like to live with these issues, we had to dig deep and we had to be real and raw. We all felt that in order to educate, we had to take an approach that would upset. We needed to create something that people could relate to. In a time where the subject of mental health is on everyone’s lips, we had to hammer that home with unflinching sincerity…….. And we have. As you can imagine, it was an emotionally tough shoot, on both sides of the camera. I didn’t know what to expect. I just knew what the idea behind it was. But huge credit goes to these lads, who decided to share their souls for the benefit of others. The goal was to show that no matter how desperate the situation, there is always a way through. Always. So whilst this series approaches the issues in a raw and brutally honest way, the aim was always to educate and inspire. To pull people out of a place of hopelessness and into a place of safety through talking and sport. The message here is a strong one. And to make sure that everyone sees it, we need you guys and girls to share it far and wide. To put it in the arms of those who need help and need inspiring. Let’s keep fighting the good fight and keep people talking about mental health. @dodgerrugby @playmotionvisuals @theheadstrongproject #mentalhealth #mentalhealthawareness #keeptheconversationgoing #keeptalking #worldmentalhealthday #documentary #production #breakthestigma #rugby #rugbysevens #rugbycommunity #dodgersevens #beheadstrong #looseheadz #playmotionvisuals #blindside The remaining episodes are yet to be shot as a certain virus problem halted our production. But they are coming. New dates have been pencilled in and the following episodes will hopefully be completed by mid December. So watch this space…

Jack Middlemore’s episode is the first in the series to be released. In the video, Jack recalls the chain of events – including feeling responsible for his parent’s divorce and a lack of direction in life – that accumulated to his suicide attempt in 2017. He then opens up about the difficult road to recovery – including alcohol and substance abuse – before close friend, and head of women’s rugby at Dodger 7s, James Mackintosh persuaded Jack to play rugby for the first time.

Jack then describes how taking up a sport gave him hope during a dark time and describes playing his first game as ‘feeling alive again’. He also emphasises the importance of talking about mental health and reflects that he bottled things up in the past, using drink and drugs to mask his pain.

The documentary series, filmed by Alex Bowdery at Playmotion, is designed to #TackleTheStigma around mental health and highlight the importance of talking about mental health in sport, schools and life in general.

Dom Hardman, said, “When I co-founded Dodger 7s I never thought I would have the opportunity to collaborate with some of the amazing people I have. An example of one of these people is Alex, a talented and passionate film maker. Working on a joint venture is amazing and to have it backed by an organisation such as Looseheadz is a real honour. A big thanks goes to the sponsors and supporters who have backed us and especially to the boys who committed to this series and bared all. Please enjoy episode one – there is much more to come.”

Rob Shotton from LooseHeadz, a rugby apparel brand that uses all profits to fund mental health initiatives and is supporting the Blindside documentary series, added, “One of the main reasons we started LooseHeadz was to encourage people to open up about their mental health and be able to have those difficult conversations with friends and family members. Outdated stereotypes that refer to mental illness as a ‘weakness’, mean that unfortunately, many people still feel uncomfortable talking about mental health. It often takes a trigger, such as a suicide attempt, before someone seeks help. By encouraging people to talk about mental health, they are more likely to seek help before the situation escalates to that level.

Subsequent Blindside videos – which will include accounts from Jack Donovan, Neil Wiliamson, Liam Stretton, Lawrence Mackenzie Mockridge and Jason Kay – will be released over the coming months on the Dodger 7s and LooseHeadz social media channels.

Data from the Office for National Statistics (ONS) released in September 2020 indicated that the suicide rate for men in England and Wales in 2019 was the highest for two decades. 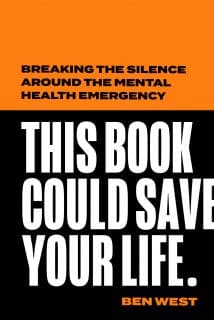 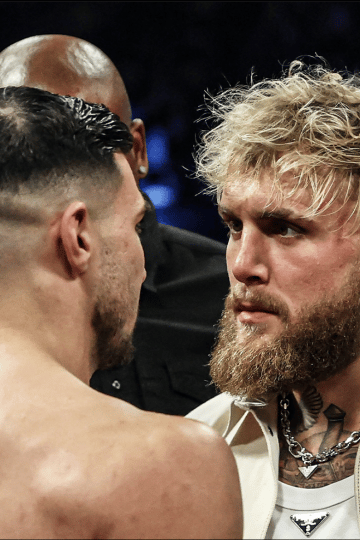