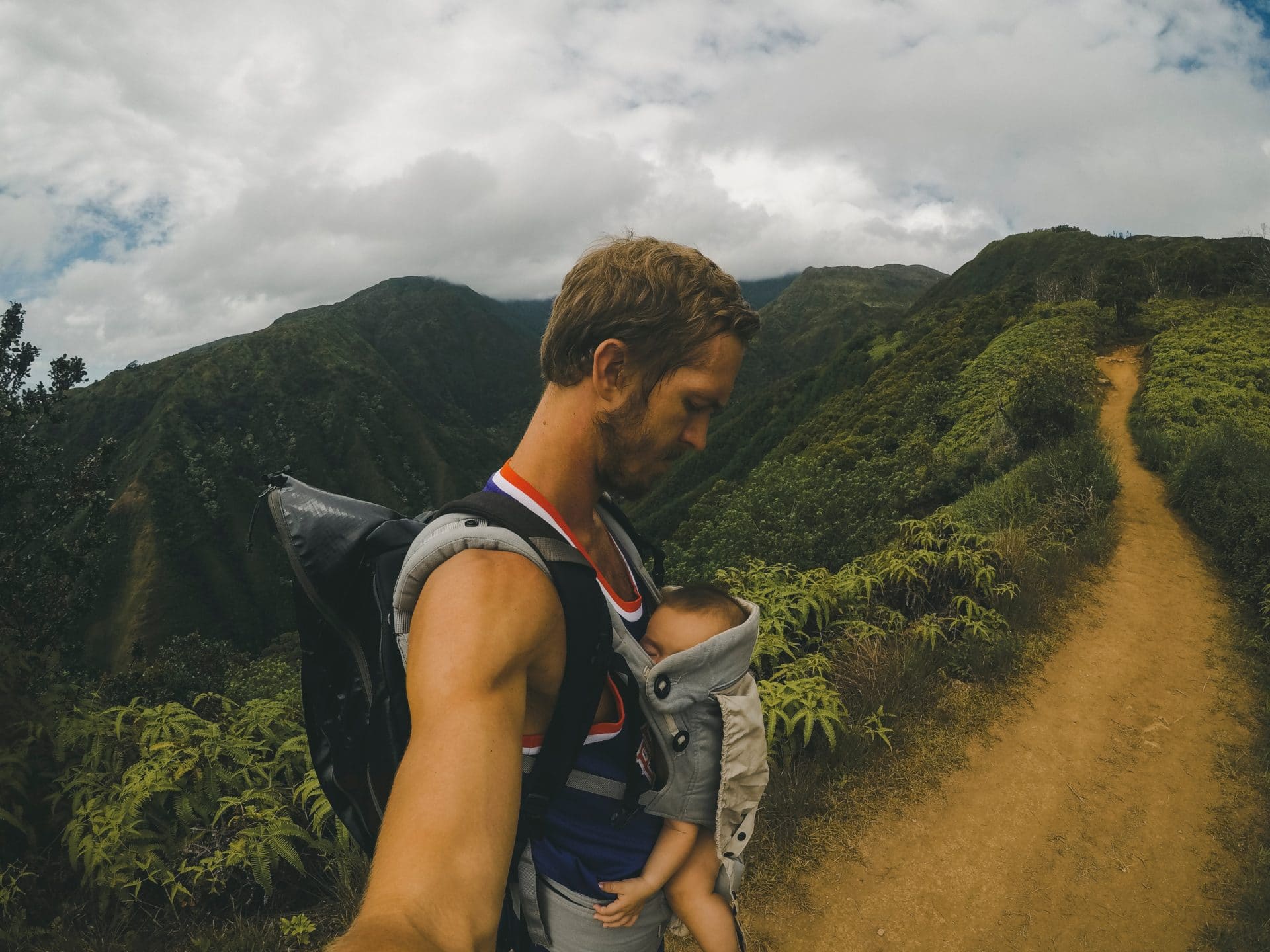 As his new book 'Dads Don't Babysit' is released, James Millar writes about how to make parenting more equal for the benefit of everyone (though a certain cartoon pig has to die).

I thought about titling my latest book ‘Death to Daddy Pig.’

The fat, buffoonish patriarch of the Peppa Pig cartoons sums up all that is wrong with our society’s view of fathers and fatherhood. He’s the apotheosis of incompetence not an equal and engaged part of the family.

And it’s not just Daddy Pig I’ve got in my sights. There are other fictional characters in my line of fire (Never let it be said I only pick on soft targets).

Homer Simpson is perhaps the most famous dad on the planet. And yet he is a truly awful example. I have a pair of Father’s Day socks adorned with an image of Homer. Which is weird. It’s like giving a woman a Mother’s Day tote bag featuring a picture of Snow White’s stepmum. ‘Happy Mother’s Day! Don’t have me assassinated please.’ Inappropriate.

TV is catching up. Two recent hit shows have featured stay at home dads. In BBC2 comedy Motherland there was Kevin, who was pathetic and laughable, and in Broadchurch there was Joe Miller, who killed lots of people.

The lesson being that men who do childcare are weirdos. While men who pine for the pub (Homer) or are incapable of doing the washing (Daddy Pig) are fun.

In the end the book was called ‘Dads Don’t Babysit’ (my co-author was squeamish about suggesting a cartoon character like Daddy Pig should be turned into cartoon sausages). But that title still points to the way men who do childcare are made to feel unusual.

Men cannot babysit their own children. Babysitting implies a temporary period of care. Fatherhood is for life.

Yet we alighted on that title because so many men we spoke to had had experience of taking their own children to the park or the shops or on an outing less mundane and a well-meaning stranger would ask ‘Is daddy babysitting for the day?’ or a variation thereof perhaps involving the dread phrase ‘daddy daycare’.

It’s just parenting, not babysitting. But just remarking on a man looking after children shows up how unusual it is and makes that man feel he is doing something strange and, consciously or not, he may well recoil from that role.

And this matters. Because dads are magic. The impact they can have on their children just by being around is amazing.

Children whose dads are fully engaged in family life grow up smarter, happier, less likely to get in trouble with the authorities and – my personal favourite – have a less gendered outlook on life.

But don’t just do it for the kids.

Men who throw themselves into the role of dad enjoy a better relationship with their partner and their peers, better mental health and they live longer.

And it doesn’t stop there. Women who share parenting more equally with their partners can also benefit from better mental health and if the dads do their fair share of care in the first year of a baby’s life the woman will not be hit by the pay penalty that comes from taking a year of maternity leave out of the workforce.

Oh, and equal parenting could benefit the economy to the tune of half a trillion quid. Which could come in handy should Brexit ruin the nation’s bank balance.

Given the benefits and all the polling that shows that men want to do more parenting and are willing to swap more pay for a better work life balance the question is: Why are we still so far from equal parenting?

Partly it’s down to the culture that shows dads in TV shows, films, adverts as bumbling and semi-detached.

And that same culture heaps expectations on women to be the perfect mother. Serena Williams is the nearest thing we have to a living goddess so outstanding is her prowess and yet when she returned to tennis after becoming a mum the coverage was full of snide insinuations that really she should be at home looking after her child.

While women are entitled to six weeks maternity leave paid at 90% of their full salary men get two weeks with their newborn. So they are playing catch up from the off.

In fact their demotion can start even earlier. We heard of hospital staff who refused to talk to the father at antenatal appointments because it was the mother’s name down as the patient.

And what message does it send when men are sent home from hospital the night after their baby is  born? That for that child mum is essential but dad is an optional extra.

That’s got to change.

Which is why in ‘Dads Don’t Babysit’ we set out a series of steps that would make life better for everyone. We want to see men’s paternity leave entitlement boosted to match women’s. That means he’s not missing out on time with his baby and she’s not expected to deal with a newborn full time after just a fortnight.

We want shared parental leave boosted including a ‘use it or lose it’ element especially for men to encourage them to use their entitlement.

Flexible working should be encouraged. Men aren’t discriminated against much but remarkably a woman asking for a flexible working arrangement to fit around her childcare needs is likely to be accepted while a man doing the same will be turned down.

We want Ofcom to monitor kids telly for poor role models like Daddy Pig and, perhaps our biggest ask, The Simpsons should be banished to a time in the TV schedules when kids won’t be watching.

And we want men to step up.

When women wanted to improve their lot – whether in winning the vote 100 years ago or campaigning for equal pay for example – they had to fight just to be heard. Men’s voices automatically carry.

If men want a better deal they can make it happen.

By talking to their partners about taking shared parental leave before they become fathers. By dropping the inevitable new dad banter that focusses on the negative impact to their sex life and talking up the joy of making your own people.

And by agitating – whether via social media forums or contacting your MP to say you want more paternity leave, better relationships education in schools or deadbeat dads banished from ads on TV.

These are simple steps that could have huge consequences. If we can achieve equal parenting everyone gains.

(Apart from the person that draws Daddy Pig). 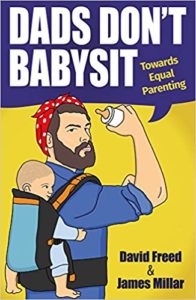 A guide book towards equal parenting.