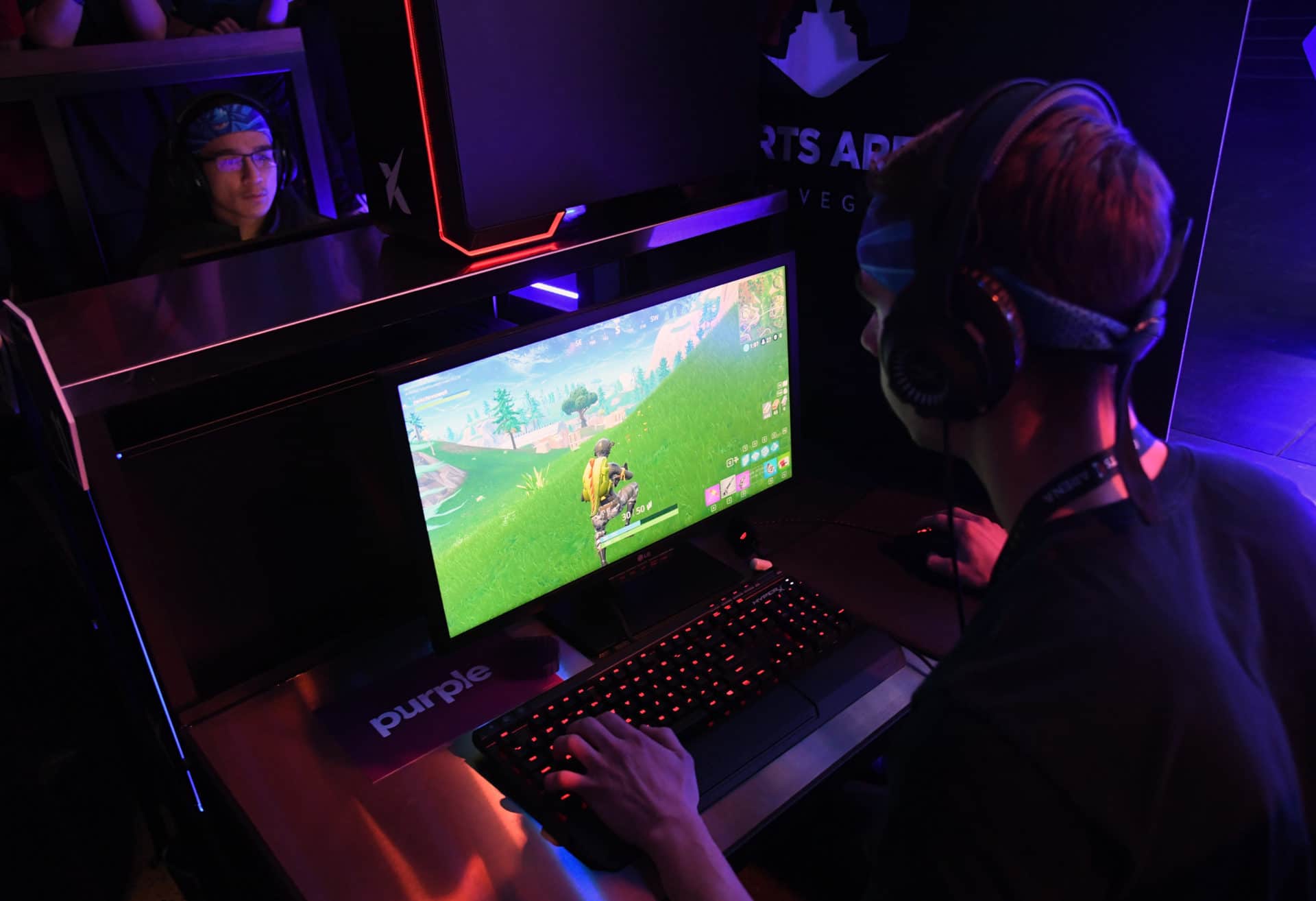 Is your child seriously addicted to video games?

As Fortnite causes anguish in parents due to the amount of time kids are playing it, we look at the signs of video game addiction. Is your child enjoying a fun hobby, or are they addicted and in need of professional help?

Video game addiction is now officially a mental health problem. This week the World Health Organisation included ‘gaming disorder’ in its International Classification of Diseases. Kids can now be treated on the NHS. So amidst the seemingly over-zealous panic over Fortnite, there’s a real issue at play here.

Nobody wants to be a killjoy, and with 30 million people playing video games in the UK, and Fortnite currently having 125m active accounts worldwide, there’s clearly a lot of fun being had, and that’s as far as it goes for the majority. However, any parent watching their kid grow up knows how vulnerable and impressionable they can be, and will be concerned if the hours on the Switch are wracking up and interest in school or anything else is waning. But what’s the difference between someone who plays games a lot, and someone who is actually addicted to them?

“Addiction is when people have lost the power of choice – they have no option but to play games,” says Eytan Alexander, from UK Addiction Treatment Centres, “There’s a difference between heavy drinkers and alcoholics who can’t go to work without drinking vodka. It’s a question of how detrimental is it to your life. It’s process addiction.”

Process addiction is more of a mental addiction than a physical one, although your brain is certainly getting some nice dopamine hits. “Process addiction is when you develop a reward system, “says Eytan, “If you’re feeling down or lonely, and you know you can get pleasure from gambling or Fortnite, all of a sudden your brain is telling you not to do anything else because you have an overriding thought to pursue that pleasure. Like most addictions it’s about how do I feel better about myself because I’m not happy with me. Gaming takes you into a fantasy world where you can be someone else.”

Parental guilt being what is it, we don’t want the idea that are children are playing games because they’re unhappy and seeking escape. And indeed in most cases, that’s not how it’s working. “To be clear, just because you play games, doesn’t make you an addict. There are symptoms of addiction though.” Parents should look out for these main things:

Eytan picks out as key, that “Parents should also look at their children’s behaviour when they’re not playing the game to indicate how obsessed they are. It’s hard to tell when they’re playing it, because they’re happy, it’s when it’s taken away that you can notice a problem.”

The important thing here is to finally acknowledge that gaming addiction is a real issue that affects people’s lives. While it doesn’t mean that every child is at risk, what it does do is open up the possibility of getting help for kids who need it. Adults too. Let’s not forget, with many men sinking into depression the games console can be a friend – a friend who is very addictive.

With no current guidelines available for what is a safe level of gaming, it’s a lawless place, and you can’t help but think that as with social media, we’re the guinea pigs in a grand experiment – who knows what effect a digitally-led life is having on us and future generations?

No one is suggesting we start mashing up a Switch on sight, but the move by WHO shows there are serious issues going on,  and why we need to continue building a movement towards reconnecting people and talking.

Thanks to Eytal. Find out more about his addiction clinics  at: www.ukat.co.uk/gaming-addiction