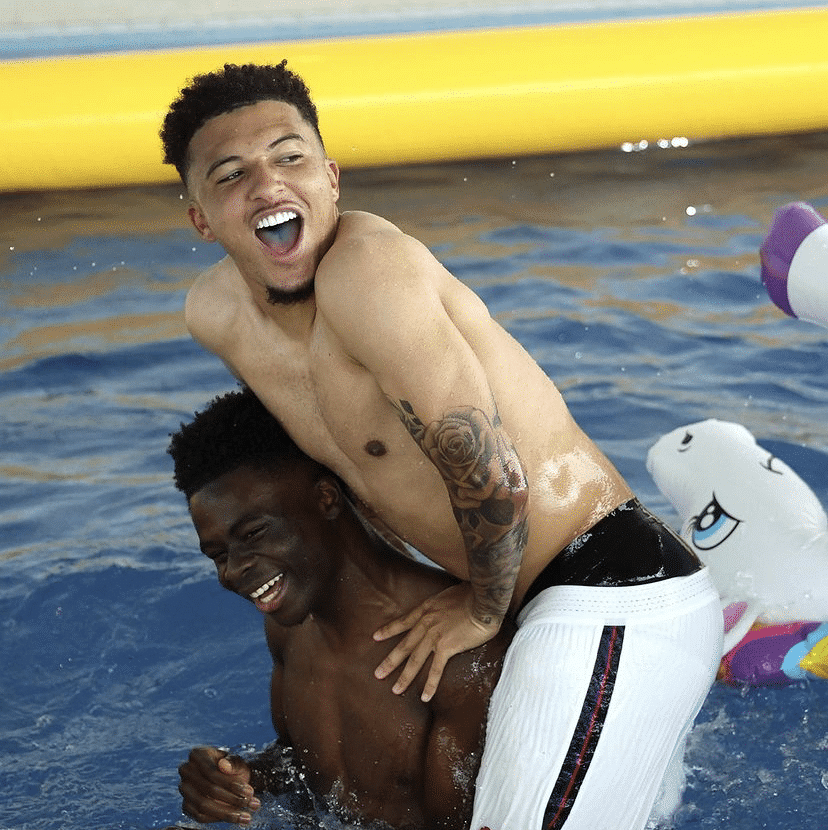 This England Team at the Euros are far more than successful football players, they are exhibiting qualities all men need for the modern age.

Over the last few years male behaviour has been under scrutiny in a way that has felt like a watershed. Changing gender roles fuelled by more equality in society, coupled to social media giving voice to previously ‘unheard’ communities and experiences, has produced a reckoning on male behaviour most vividly expressed in the buzz phrase ‘toxic masculinity’. Men themselves have also been questioning their behaviour, in response to the above, but also in seeing the male suicide statistics which has led to an acknowledgement that we must improve the way we view and deal with mental health issues. The challenges to old school masculinity are undoubtedly important, but it has often felt that men are confused as to what replaces it. What a new masculinity may look like, one which is positive and empowering not simply about censure.

Men need role models to show the way, exemplars of conduct who can show new ways of being a man in an aspirational light; otherwise how can we escape the dark clouds and fulfil our potential?

Which is why this current England team heading into the Euros final are beyond merely successful professional sports stars. And indeed more than just a visibly diverse bunch from different backgrounds, though that is important too. But it’s about what qualities they possess as men on the inside that feels to us like the biggest breakthrough. They aren’t inventing entirely new behaviours as such, they’re just naturally showing how to be effective men in our age.

Led by their manager Gareth Southgate, what seems mostly notably different to other England teams in the past is the calmness. One linked to humility, that ability not to believe the hype around yourself, and kindness, whereby you are supported throughout any difficulties. Yet, as Raheem Sterling pointed out in his semi-final post-match interview, there is “aggression” here too.

Yes because that calmness that ability to control emotions and a game, is one which extols a controlled aggression too. This is sport and without that competitive will to succeed, to get tackles in and attack those crosses, you need aggression. But it needs to be harnessed, tied to the team, part of a unified approach not an undisciplined individualistic outburst, which has often compromised England games in the past with untimely cards and the rash conceding of free kicks.

Obviously we don’t all have our places of work on sports fields, but such behaviours can be applied to all men looking to grow into the future, as it were. To not rid ourselves of anything that smacks of old masculinity, but to progress it, so that aggression and a will to win, exist under a mature calmness, an awareness of others which enables you to support and encourage as well as achieve an individual desire to do well.

Empty braggadocio has little place in this approach, you have to be able to walk the walk not just be performative in your assumed superiority. No, in this modern mindset it is about doing the job well, together, where people are given the space to express themselves, to show flair and personality, because they know they won’t be slapped down when it doesn’t come off. The idea of humiliating another person when a mistake is made doesn’t work in the England team and doesn’t work for men now – it’s about creating an environment where mistakes can be made without that person being made to feel ashamed, and instead is given the confidence not to fear mistakes which of course makes it far more likely for them to achieve extraordinary things beyond all expectations.

This England team are showing modern men the value of being a team player with a conscience. What an inspirational marker for a new positive masculinity.