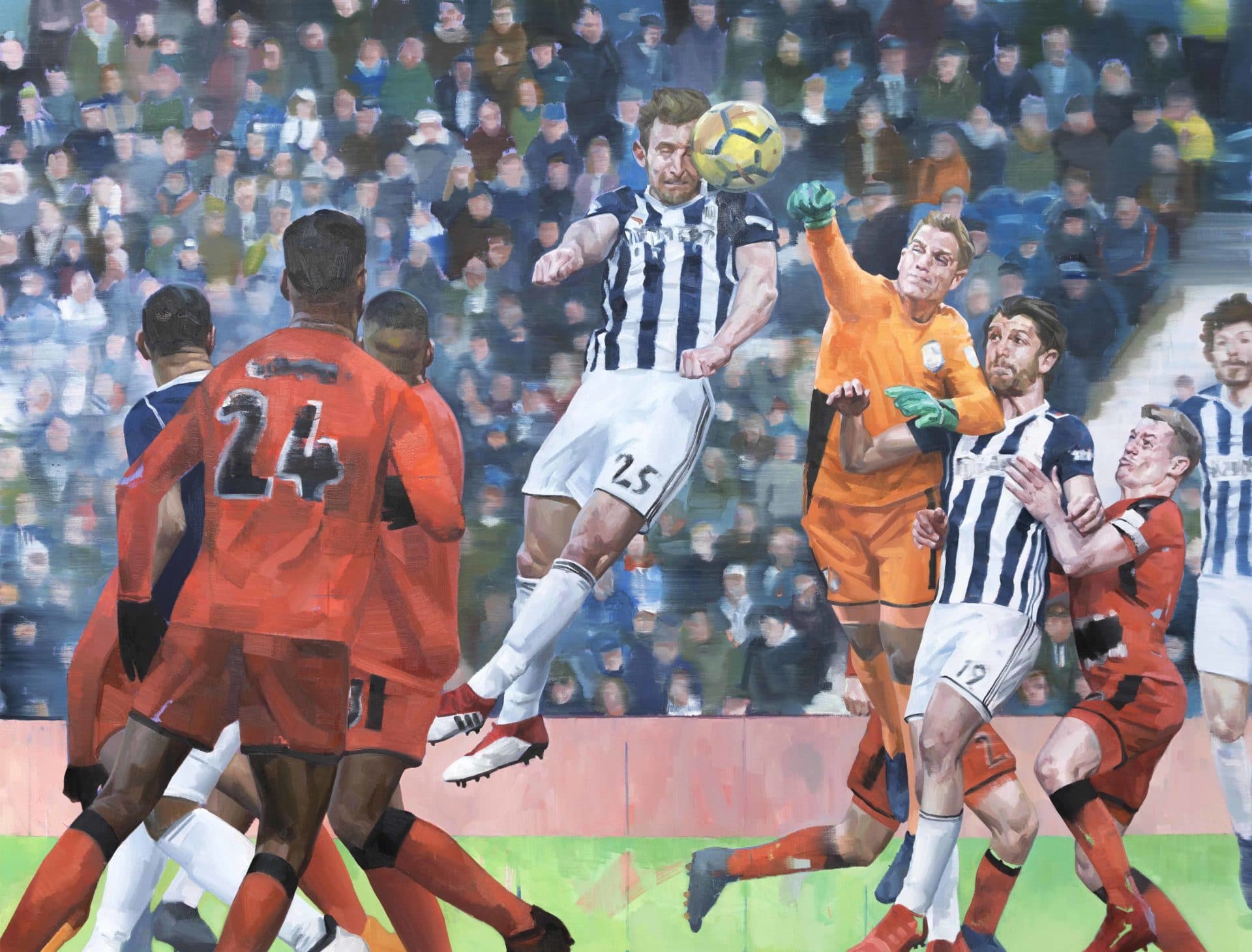 What happened when a portrait artist covered West Brom’s relegation 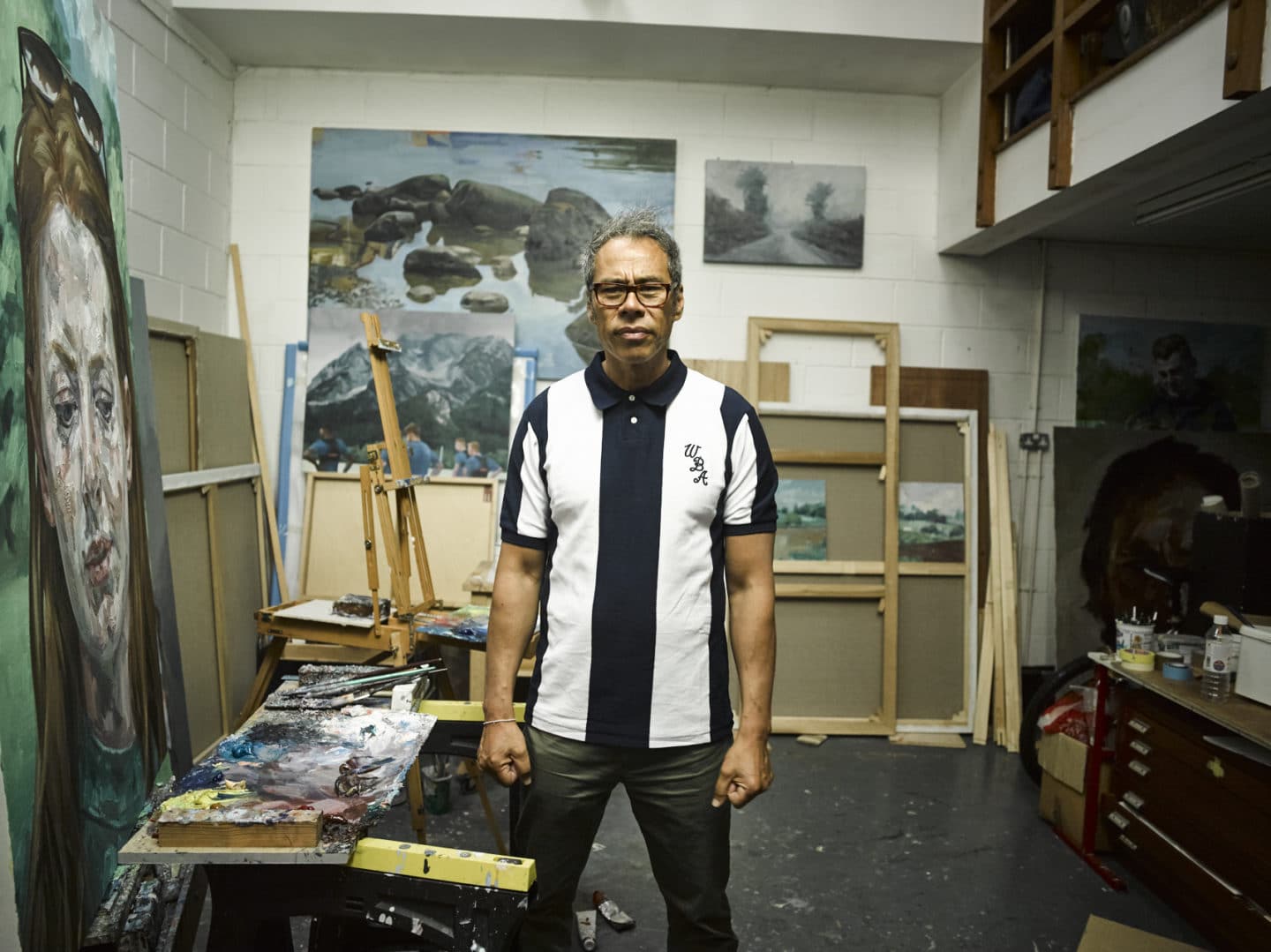 The Football Club, a new Channel 4 documentary will explore the emotional side of the nation’s favourite game as showing what happened when acclaimed portrait artist Tai Shan Schierenberg went behind-the-scenes at West Bromwich Albion last year to paint the players and management. It just so happened to be an incredibly tough season for West From and Tai turned from a football sceptic into an emotionally invested documenter of the strains of the defeat.

The programme, which is part of Channel 4’s Artist in Residence series, is directed by the BAFTA-nominated Marcus Plowright and produced by Storyvault films, and follows Tai as he steps out of his comfort zone and into the world of ruthless football club culture where he witnesses, as he says in the opening sequence, “a side of football a few people ever have.”

It is a ground-breaking, revelatory watch, as the documentary highlights the emotional burden of the sport and the toll that it takes on everyone from the players and the managers, to the fans.“This is about the realisation of how football and the football club that you belong to is an interesting place for you to express your emotions within a community,” says Tai. “What isn’t so understood – because we get this idea that players are all pampered, spoilt boys – is that there’s an emotional price to pay by the managers and the players. There’s this fear of actually going out to play the game you love.”

Born in the UK to a Chinese mother and German father who he describes as “hippies”, Tai travelled a lot during his upbringing which meant he never got to experience real community spirit, thus making fan culture seem strange and slightly alien to him.“I was never rooted in a community. I never belonged to a group of fans or felt connected to a particular football club. So it was really interesting for me to go to West Brom and find out a bit about what makes a fan tick.” 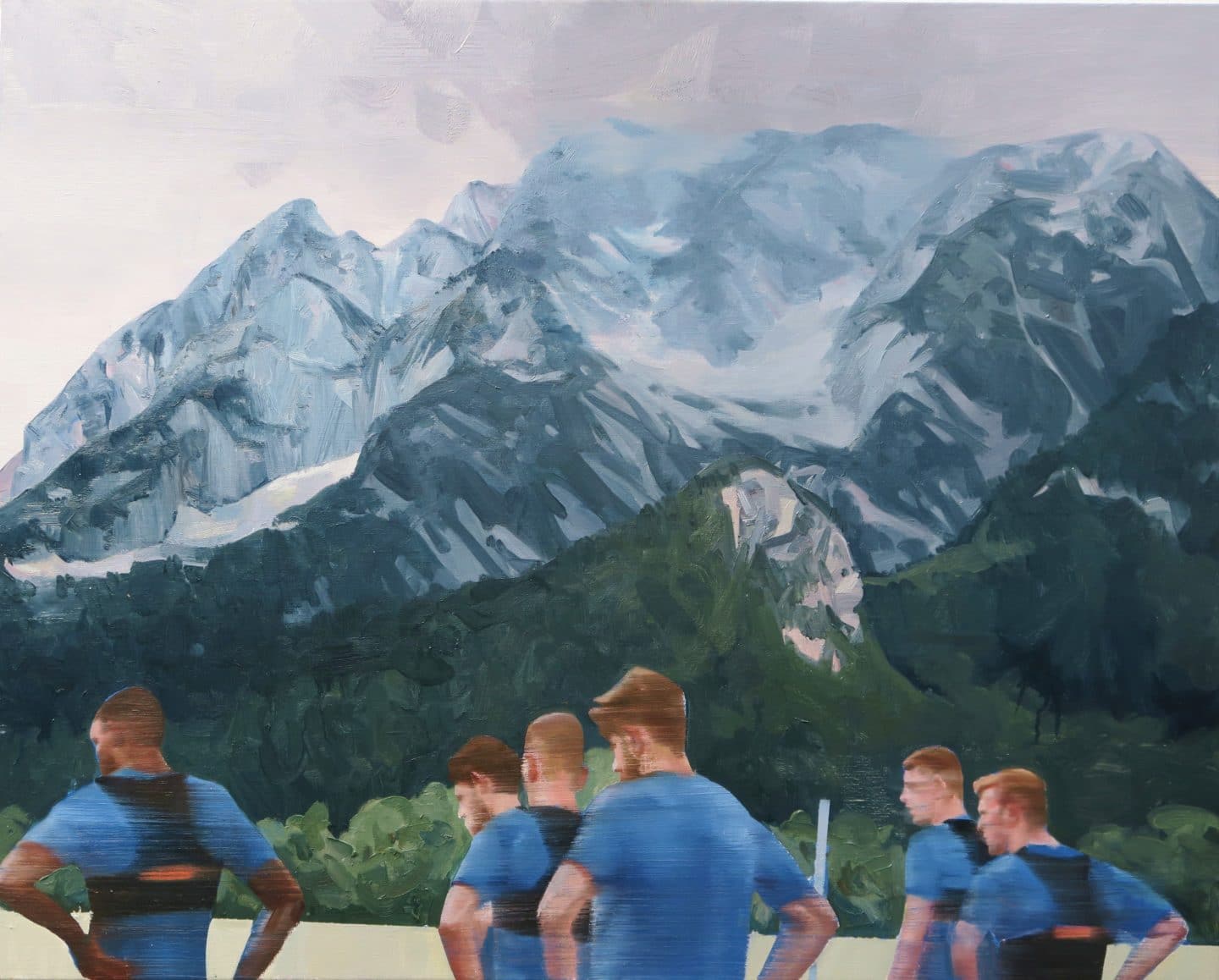 In the documentary, Tai spends time with the team and their fans through the highs and lows of the Premier League season – the latter being the most prominent as the Albion’s face one of their worst seasons in history. “It became one of desperate survival – two managers being sacked, the board members being sacked, and then them being relegated. So under that sort of pressure, I got to see more of what football is really about,” he explains. “The players are under such scrutiny – every move they make on the pitch is watched, and there’s so much money and other stuff involved in football that the pressure on you as a player is just unbelievable.”

There’s a moment in the documentary where Tai delves into this notion and he sits down with Ben Foster, the team’s goalkeeper, who opens up about the weight on their shoulders.“I think each football club should have their own psychologist because you’re not taught to deal with the mental pressure of being a footballer,” he admits. “A lot of people just don’t know how to deal with it. I think football is more in your head than it is in our legs.

He continues: “There’s been a massive psychological problem this year. A real flaw in our season. I think a lot of footballers have got quite big egos naturally because they’ve always been the best in their team, the strongest, the quickest. It will hurt them to be called rubbish or hearing ‘he was awful, he was bad’ and I think that’s what scares a lot of people. Especially young players coming through.”

Another significant topic within the documentary is the way in which the fans deal with the losses – more specifically, the torment and abuse they aim at not only the players, but former West Brom manager Tony Pulis, who ends up being fired due as the team’s season fell apart.

“The fans had this kind of Brexit mentality: ‘we’re not getting what we want so we’re going to destroy it’,” Tai recalls. “After they made sure that Tony was sacked, they started turning on the players and saying ‘you’re not fit to wear your shirt’ and 27,000 people baying at you is a lot. That’s something we don’t realise on the outside. If they win against a big team the fans are made up for the week – they’ve got a spring in their step. But when it doesn’t go well the emotion doesn’t only stay in the stadium, it goes home with them and a lot of them take it out on their wives too,” he says, referring the recent “if England get beaten, so will she” campaign by the National Centre for Domestic Violence, highlighting a correlation between the rise in domestic abuse cases and England’s football losses.

The many different emotions experienced within the season are portrayed by Tai who paints a series of incredible portraits reflecting the emotions of the West Brom fans, the players and particularly one of Pulis, which hauntingly captures a man retaining dignity in defeat.

Tai ended up sharing a surprising bond with Pulis throughout his time with the club. “Tony is the kind of man I can’t stand, generally,” he admits.”I have a tyrant of a father and when I see another tyrant I think ‘oh god’. Yet I got to really like him. He’s a force of nature. He’s worked hard to get to where he is and he’s a leader of people – he wore that responsibility really well and I’m full of respect and admiration for the man.”

Tai’s incredibly portraits will stand now as an emotional document of men on the edge.

The Football Club: Artist in Residence will air on Channel 4 this Sunday 29th July at 10.10pm, and will be available on All 4 after broadcast. 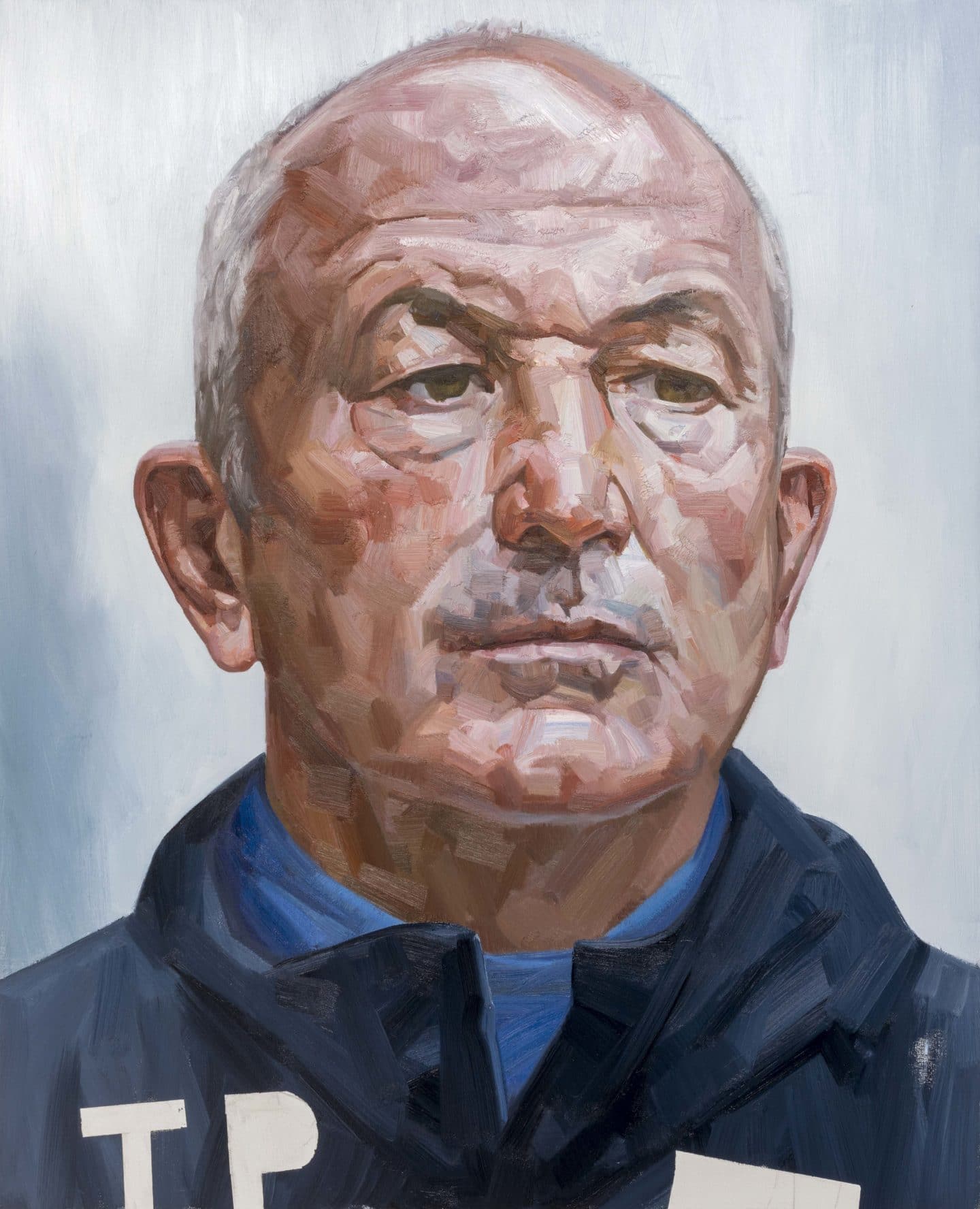