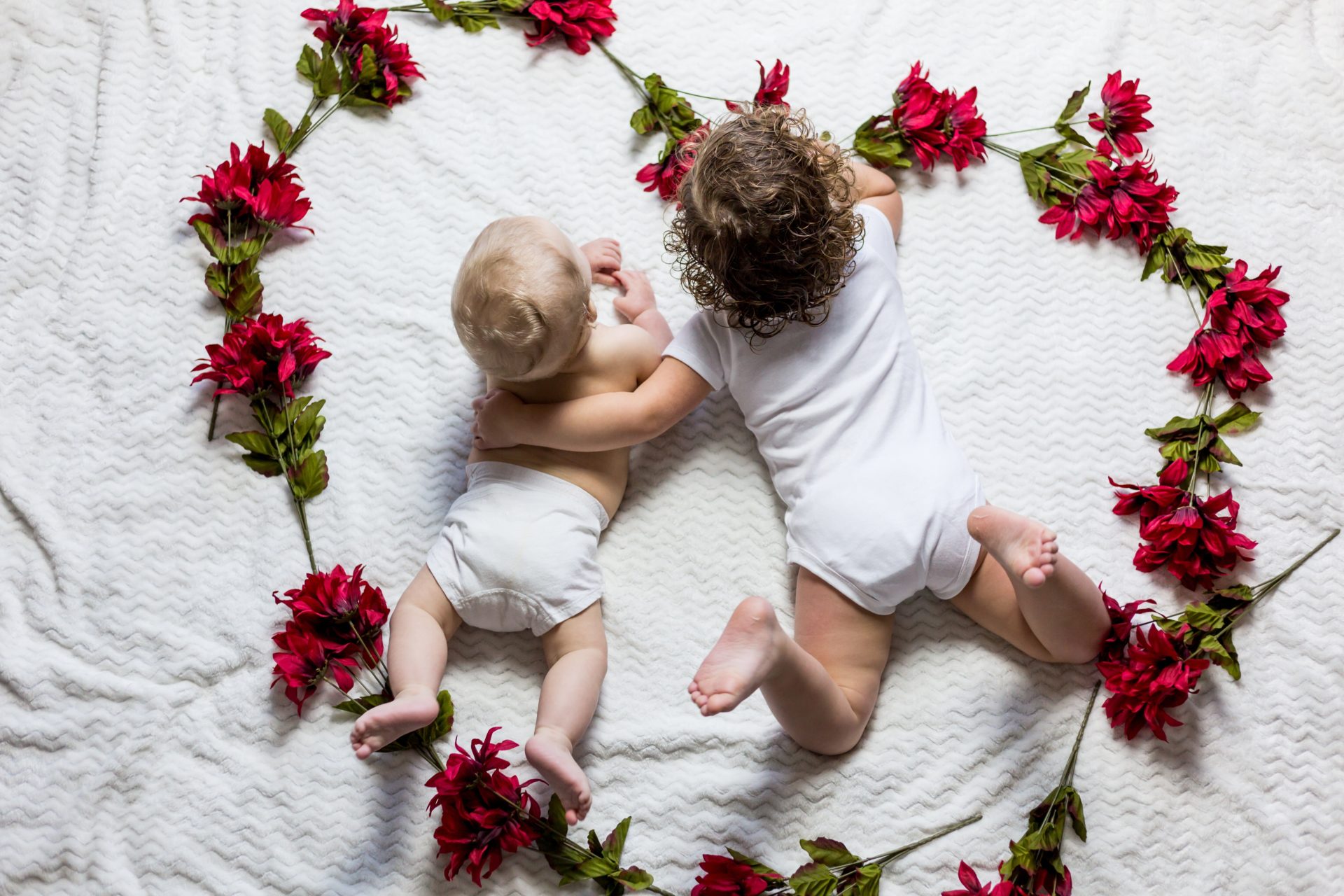 “Now that I have kids I confront death every day.”

The most brutally honest parenting column around - author David Whitehouse this week looks at fatherhood and death. The funniest thing you'll read till his next one.

It’s not a new or unique observation to suggest that having children makes you examine your own mortality. But then, loads of things make me think about dying.

*The work of Rod Liddle, with his face like an open casket of shit.

I suppose the difference is that I can avoid these things, if I concentrate, if I stay alert while on the internet. My children? Less luck. I see them all the time. And now that I have kids I confront death every day.

I read the low nutritional values on the packets of crap I mindlessly eat and wonder if I’m hastening their orphanhood because I don’t fancy a salad. Am I? Probably. Will I do anything about it? Probably not. Death seems so tangible when you’re watching a documentary about brain cancer. Less so when you look at a tomato and some pine nuts.

I interrogate my girlfriend about her attitudes to finding love again in the event of my passing. It’s a topic she’s not especially down with – she says it’s too sad to contemplate – so I sneak it under the radar. “Which of the players in the last 16 of the World Snooker Championships 2018 would you most want to semi-regularly make love to if I no longer existed?” Answer: Jack Lisowski. I’m okay with that. Not only is he good at snooker, I’ve no doubt he’d make a fantastic father. Good luck stopping my eldest dipping rice cakes in ant poison like it’s a chocolate fucking fountain, Jack!

But most of all I think about the kind of people I’d like my children to become if it tragically transpires that I’m not around to show them. In my mind I compile lists that, if this were a movie, I’d speak into a video camera, the recording of which they would watch when I’m long since worms and dirty bones in a box, far away somewhere, underground.

I’d want them to be kind, loving and fair. But that just goes without saying. That’s the dead parent directive equivalent of going to buy a dog and asking the pet shop owner for one that won’t chew your balls off while you sleep. If my children need instruction on that, then I failed as a parent long before I was hit by a truck while out shopping for heartburn tablets. No, my real list of desires for the construction of their personalities is far more specific.

But most of all, MOST OF ALL, I’d hate for them to be Rod fucking Liddle. Because I swear, if that happens, then I’ll haunt them until they’re as dead as me. 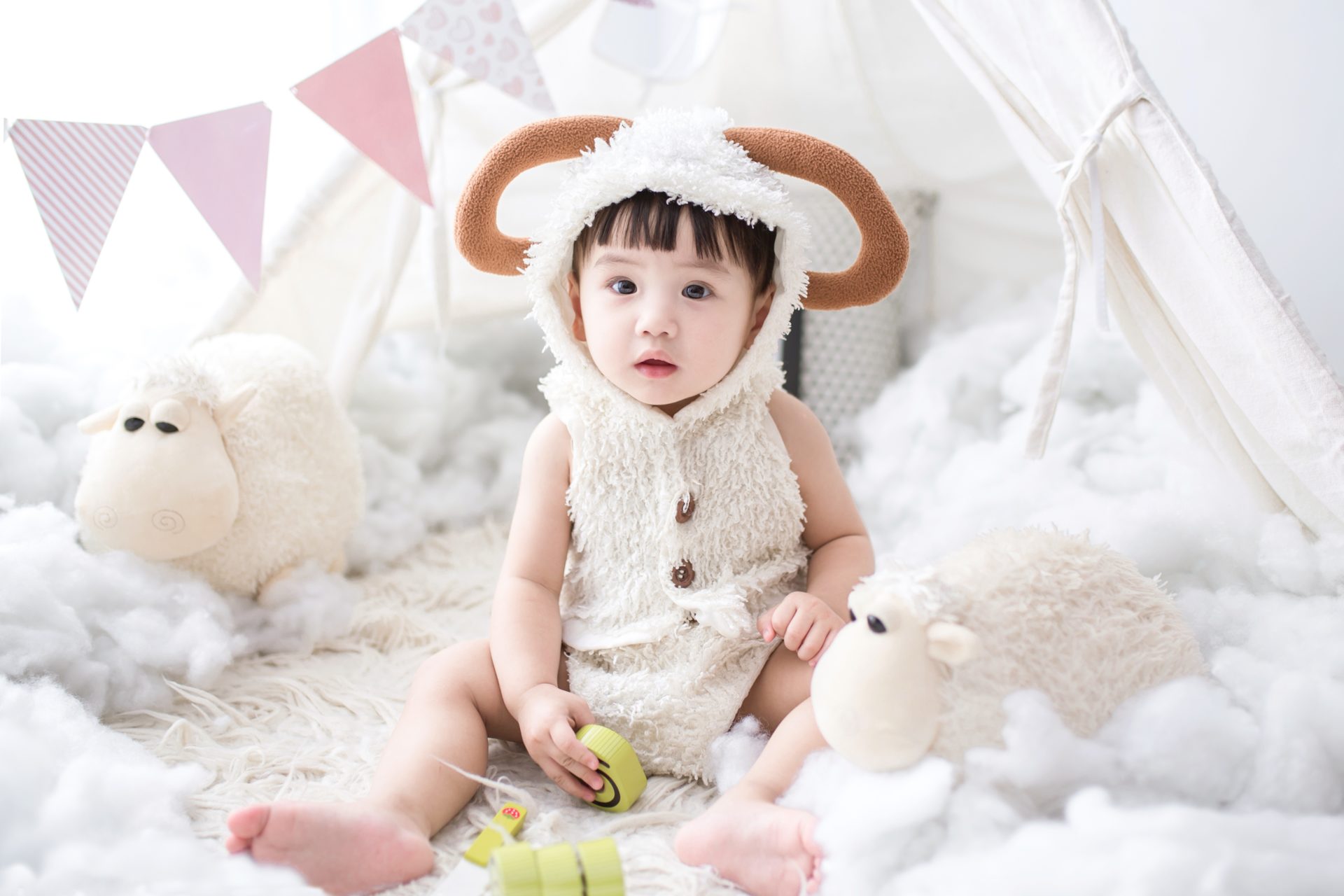 Things I Own: Ambient Sheep

In my house there four fluffy sheep that produce ambient sound which collectively represent over £100 spent trying and failing to get my children to sleep. Seriously, if someone confidently told me kids fall asleep if continually turned on an expensive spit above a fire, I’d give them a grand for it. I am weak like that, and these sheep know it.

Like this? Read David Whitehouse on what Prince William’s really thinking when he looks at his new child. 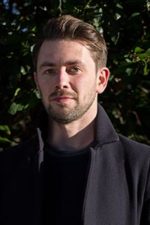