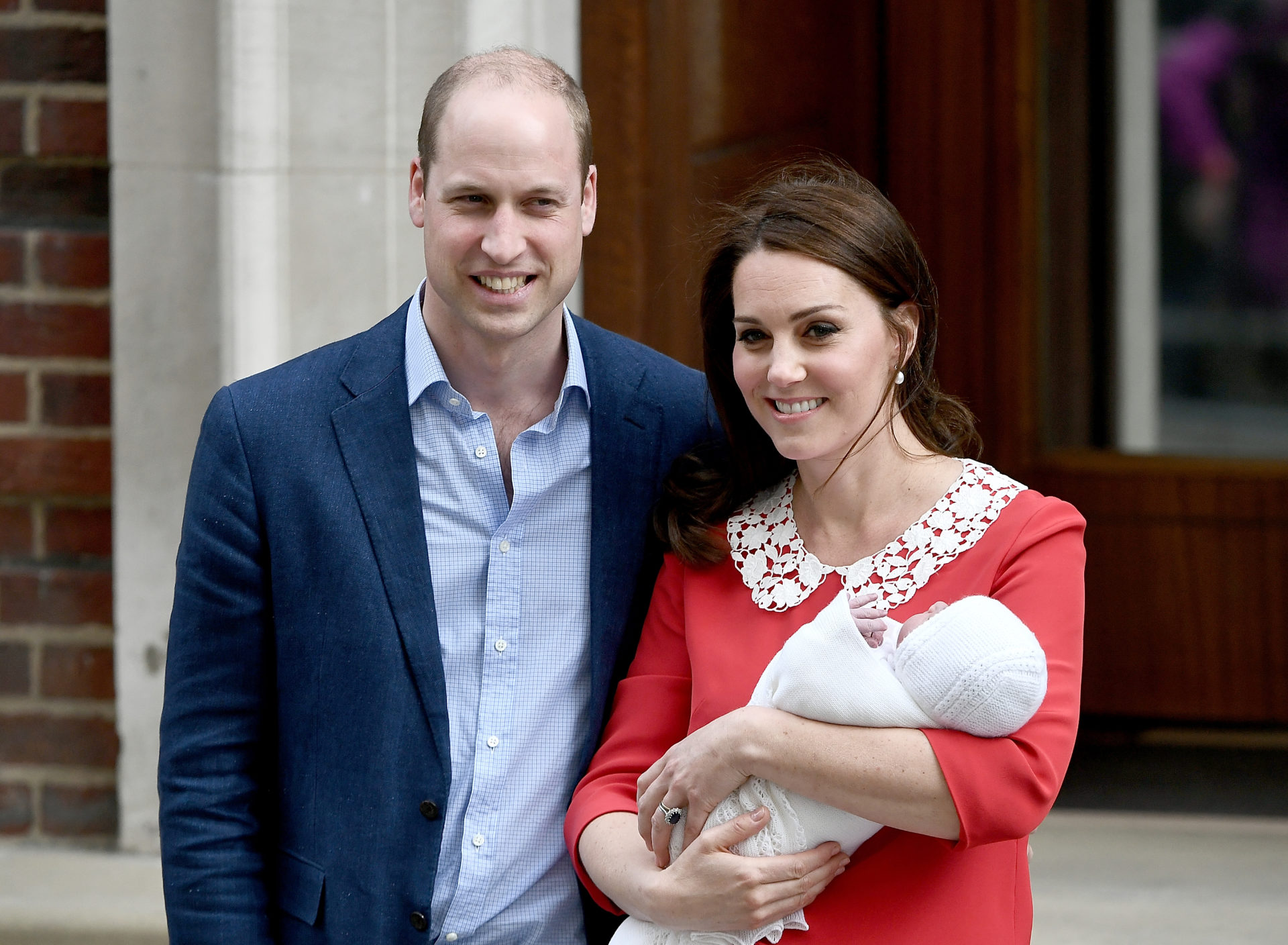 The new 'Daddy Issues' column from David Whitehouse on the fatherhood worry that even a Royal can't escape when he looks at his son: "What if he's a c*ck?"

Depending on your values, sanity and belief system, the Royal Family are either:

*A group of people elevated to higher status by centuries of wealth, power, tyranny and privilege.

*Yet to shake off their human form and reveal their true lizard selves.

But it matters not. As a new father, there is no way Prince William didn’t look into the eyes of his recent third-born wriggling in his arms and wonder, ‘what if he’s a cock?’

We might have cracked the human genome, but the world’s greatest scientific minds are no closer to understanding what makes someone a cock than they are time travel. Is it genetic? Is it learned? Is it some awful combination of the two? Can’t we just dissect Michael Gove, examine his kidneys and find out once and for all?

(No. No we can’t. Gove doesn’t have internal organs. Inside, he’s a kind of pâté, all the way through).

The worry, for all parents, is that if their child turns out to be a cock, they are entirely responsible. That science can’t be blamed. That, when we’re cut up by a bad driver, or queue jumped, or have to deal with a lettings agent from Foxtons, and we find ourselves shaking our fists at the sky and asking ‘why is the world so full of arseholes?’ – the answer is in fact, because we’re breeding them. And that now you’ve bred one too.

It’s a question I’ve been pondering a lot recently as my son has been acting like a cock. I’m not saying he is a cock. It’s too early to say. I’m saying he can do a good impression of one. What I want to know is – exactly how much of that is my fault? I’m happy to take the wrap for some of it, sure. I’m generally impatient. I shout occasionally. I don’t always demonstrate perfect social etiquette. And these are all things he’ll learn from watching me. I accept that.

But if you’re a cock, is it innate? Doesn’t it have to be there from birth? A plant will grow if you water it, but doesn’t there first need to be a seed? I know a guy whose son I had pegged as a total cock when he was six months old. Don’t ask me how. I don’t know. But it was there, long before he could learn it. A few years later, as his son crossed the floor of a café explicitly to launch his left fist into the face of another child who was minding his own business, I knew I was right. Maybe I’ve got a finely tuned radar for these things.

Which makes looking at my own son – currently washing the screen of a 37” Sony Bravia with fucking milk – and wondering if he’s definitely a cock or not, an altogether disconcerting way to spend a few hours. Better I guess to hope that, if he is, it isn’t my fault. That the lottery of creation tossed him this hand, and being a cock is and always was his fate. Better that, I suppose, than come to terms with the fact that – oh no – he’s just like me. And this, I like to think, is just a human response, carved of our fears and insecurities over bringing life into a world we’ve no control over. 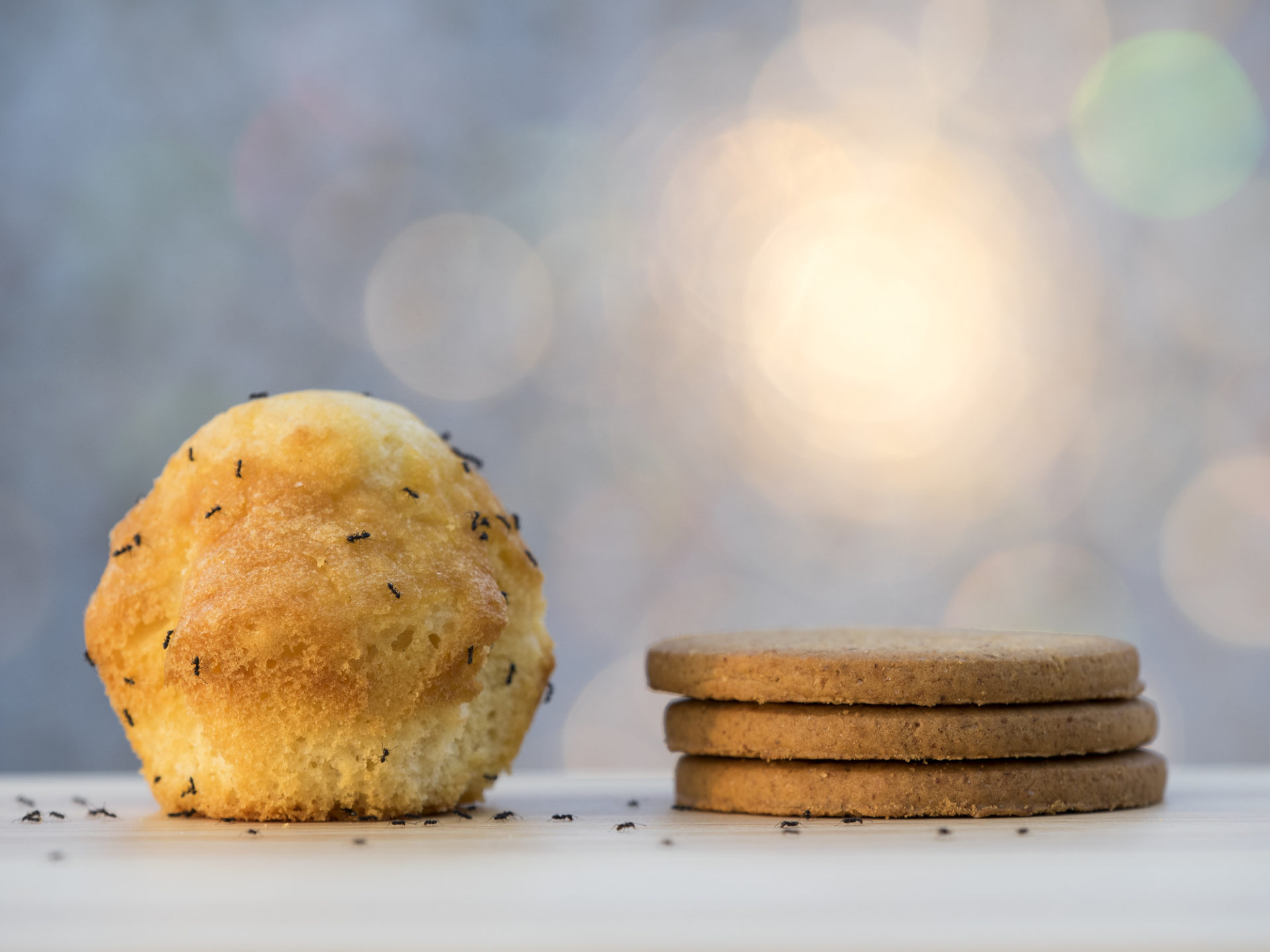 Because every surface in my house is now covered in crumbs - rice cakes, biscuits, weird soft oat bars - that it would take three hooverings a day to overcome, it's also home to a billion ants, and I recently found a mouse in a box of Rice Krispies. Thanks to my children, I might as well live in a fucking bin.