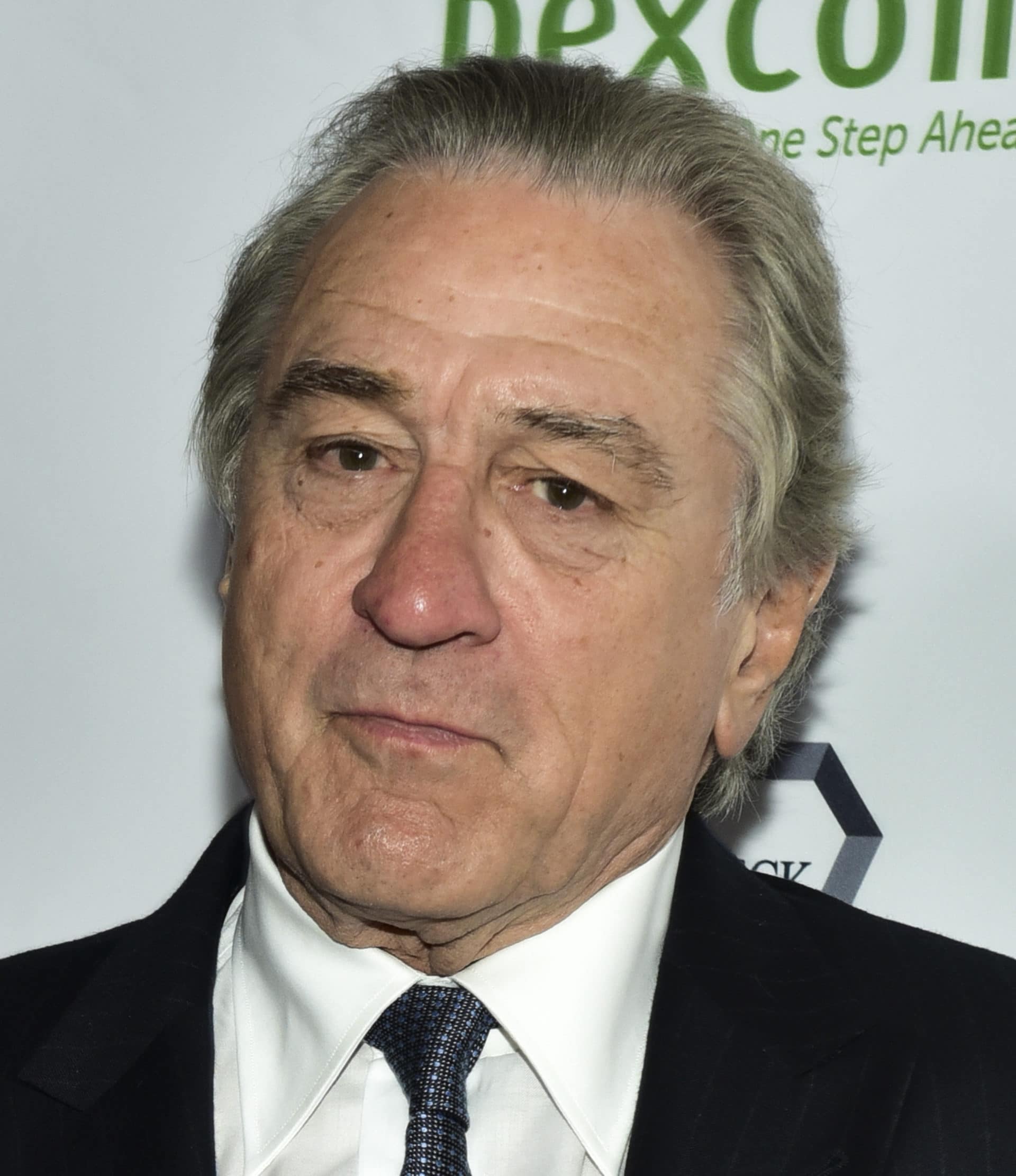 De Niro steams into Trump again in highly entertaining fashion - plus, Michael Own and Jason McAteer fight during veterans game, marketing for Bird Box is analysed, and US embassy in Havana was 'attacked' by mating insects.

There is something heartily enjoyable in hearing Robert De Niro have his pops at Donald Trump. The President annoys him so much that the cold off-screen De Niro mask slip and get to see him delivering all the kicks his on-screen characters deliver.  In an interview with the Guardian he calls Trump a white supremacist and a despot, compares him to Hitler and Mussolini, and finishes with, “Trump is basic. He’s just a guy who just thinks he can rattle off his mouth and say anything. Well, I want to say the same thing to him: there are people who are going to say the same thing back to you, no matter who you are.”

Check out this tasty moment from a veterans Star Sixes game, where former Liverpool team-mates Michael Owen and Jason McAteer both kick out at each other in a scuffle which ended with McAteer sent-off. Here’s the pair rolling back the years, to behaving like 3 year olds…

It has all kicked off in the @StarSixes, but England go on to beat Ireland 1-0 and book their place in the final later this evening.

Read this interesting Wired report on how the success of Bird Box was no fluke. In an unusual move for Netflix, who don’t reveal viewing figures, they claimed the film had been watched by over 45 million accounts over the Christmas period. Wired posit that the timing, star formula and meme-friendly conceits were all calculated to perfection, providing a film that has to be seen, even though it’s, well, a bit shit.

US Embassy in Cuba attacked by crickets

In 2017 the US embassy in Havana halved its staff when diplomats suffered headaches and nausea after being bombarded with unexplained high pitched droning noises. At the time, the theory was they had been attacked by an ‘acoustic weapon’, but now new analysis of an audio recording has concluded that the noise came from the Indies short-tailed cricket in mating season.