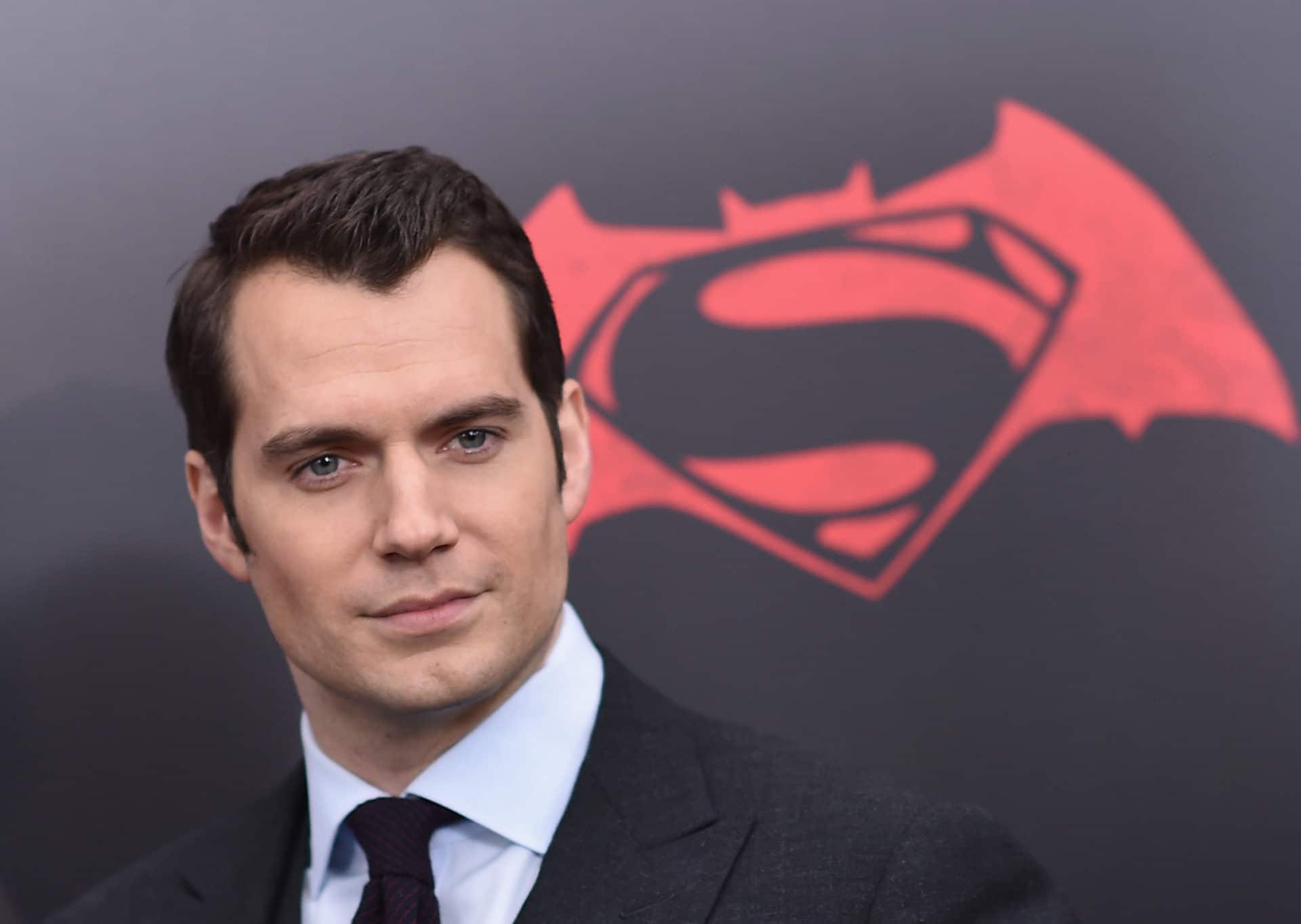 Henry Cavill Out As Superman?

Henry Cavill out from Superman

Warner Bros. are apparently parting ways with Henry Cavill – he was due to appear as Superman in ‘Shazam!’ but scheduling got in the way, and contract talks going forward have now broken down. Instead Warners are concentrating on a Supergirl movie.

Here’s all the news you need to know, including the giant iPhone XS Max, the cheaper iPhone XR, and Apple Watch Series 4, which is focused on monitoring health.

The oldest drawing ever has been discovered in a cave in South Africa, just east of Cape Town. Archaeologists say it is around 73,000 years old, and resembles, alarmingly, a “hashtag”.

A spa in Albuquerque, New Mexico is being shut down by health officials because of the vampire facials it offers. This is where a person’s blood is drawn out and then spread into the person’s face. It is run through a centrifuge first to isolate the platelets which aid skin growth. Kim Kardashian’s a fan, obviously.