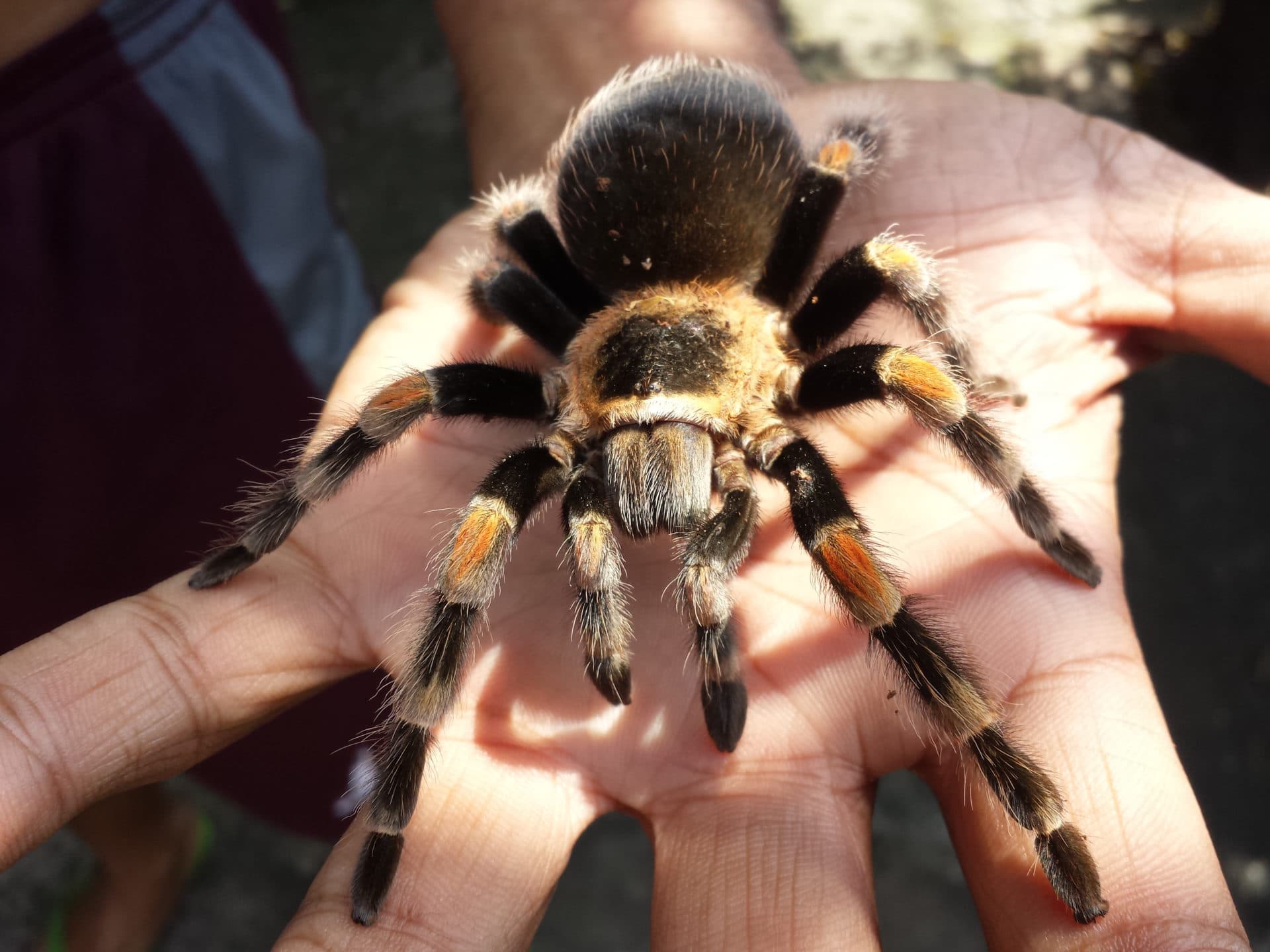 Nearly 7000 spiders and insects were stolen from the Philadelphia Insectarium and Butterfly Pavilion over four days in late August. The haul was 80% of the institution’s collection. CCTV footage revealed the heist was an inside job involving a museum director and other employees, who scooped out the creatures from their tanks, transferred them to boxes, then left with them in their personal vehicles. It turns out the exotic pet industry is in high demand at the moment – a Mexican fireleg tarantula can fetch a price of $250 and a mating pair of Rhinoceros cockroaches are worth $500. Police estimate the haul is worth between $30,000 and $50,00.

The new game is out on 28th September. New features include the Champions and Europa leagues featuring for the first time in a decade, and gameplay additions like an “active touch” system that allows players to have more control over the ball, and there is “More physicality” between the footballers on screen when they collide, according to Gamespot.

‘You Did This To Him’

A must-read from Rolling Stone on Ariana Grande and the ‘Yoko Effect’ – when women are demonised and held responsible for their male partner’s actions.

A demo tape made by David Bowie when he was the 16 year old singer of the Konrads has been sold at auction for £39,360. The song is called ‘I Never Dreamed’ and the tape was discovered in a loft earlier this year.