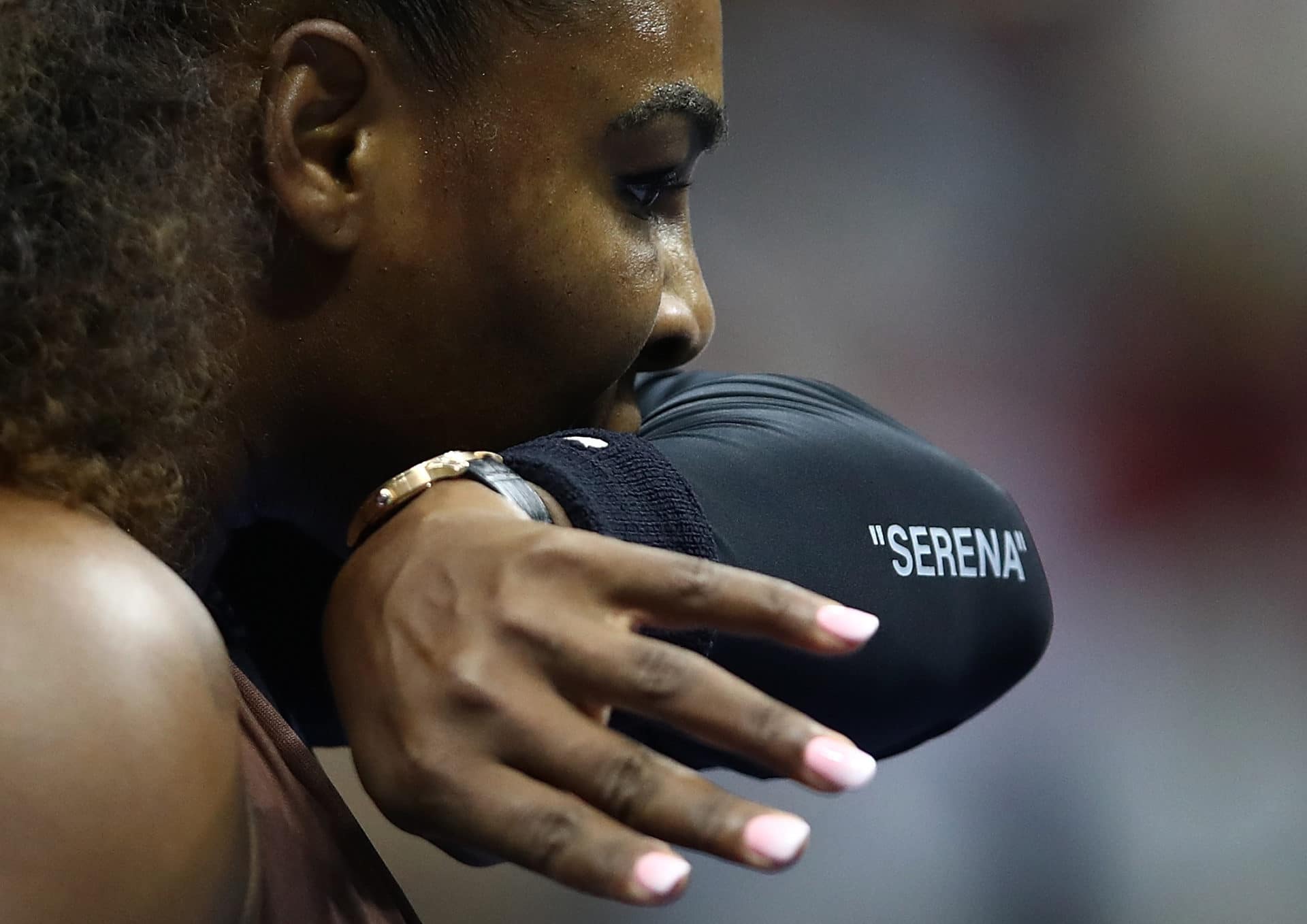 'What Serena Got Wrong'

Fast News Edit: Navratilova on ‘What Serena Got Wrong’

Martina Navratilova on ‘What Serena Got Wrong’ – interesting perspective on the rules of tennis. Writing in the New York Times, the former champion says, “I don’t believe it’s a good idea to apply a standard of “If men can get away with it, women should be able to, too.” Rather, I think the question we have to ask ourselves is this: What is the right way to behave to honor our sport and to respect our opponents?”

The Independent are reporting that NHS waiting times for mental health treatment means 75% of young people have their condition deteriorate before they can receive treatment.

Actor Boyd Holbrook has expressed support for castmate Olivia Munn after it was revealed that a registered sex offender was cast in The Predator, and featured in a scene opposite Munn. The scene was deleted from the film after Munn discovered his history and complained but says the studio Fox didn’t return her calls for two days and she had no apology from director Shane Black.

Homophobia alive and well in the stands

Arsenal defender Hector Bellerin has revealed he has been subject to homophobic abuse online and in stadiums. He told The Times he’s grown a “thick skin” but the abuse does get to him, and is purely based on him acting a little differently.