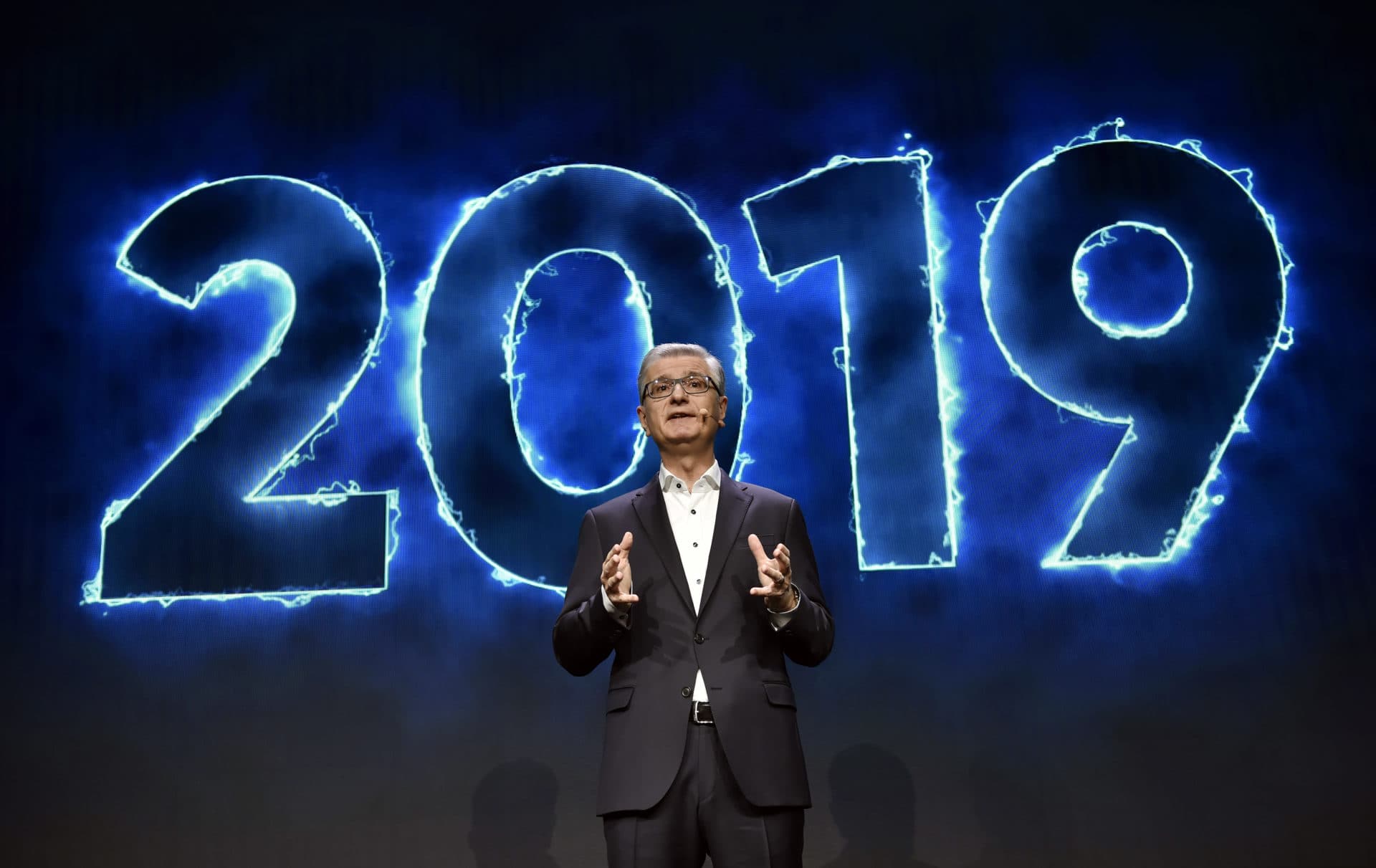 Fast news: Tech gets big at CES 2019 - plus, Denis Villeneuve's Dune adds to its cast, Theresa May unveils blueprint for NHS future (er, other matters??) and a policeman shoots an 'aggressive' Chihuahua in the face.

A 75-inch screen TV anyone?

Tech trade show CES 2019 officially starts today but already the word is out on some incredible tech – and some tech that is just ‘too much’. Samsung’s 75-inch MicroLED TV is designed for (very large) homes and is cutting edge in every way – it’s not backlight so is super thin, delivers perfect blacks and an incredibly wide HDR colour palette. Maybe just sell your house and buy one of these instead? 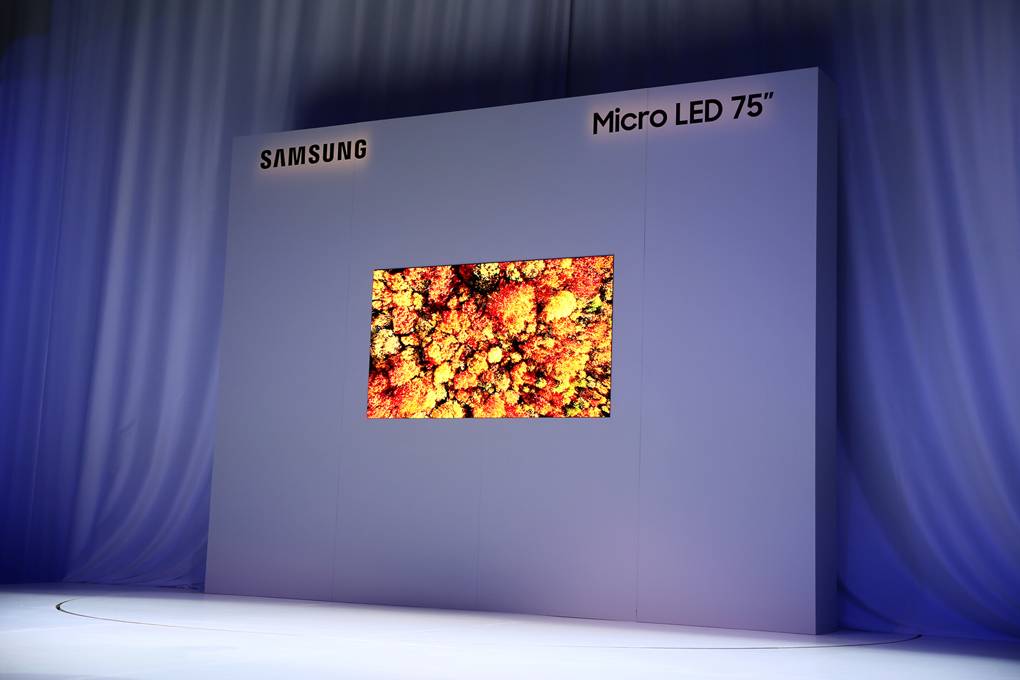 Dave Bautista has joined Timothee Chalamet in the cast of a new adaptation of Frank Herbert’s Dune being directed by Denis Villeneuve (Blade Runner 2049). The sci-fi epic was famously, disastrously filmed in 1982 by David Lynch, but maybe they’ll have learnt a thing or two from that as they try to adapt Herbert’s highly complex story of a “fallen noble family’s attempt to control a desert planet named Arrakis and its export, a rare spice drug, while being betrayed by a galactic emperor.” 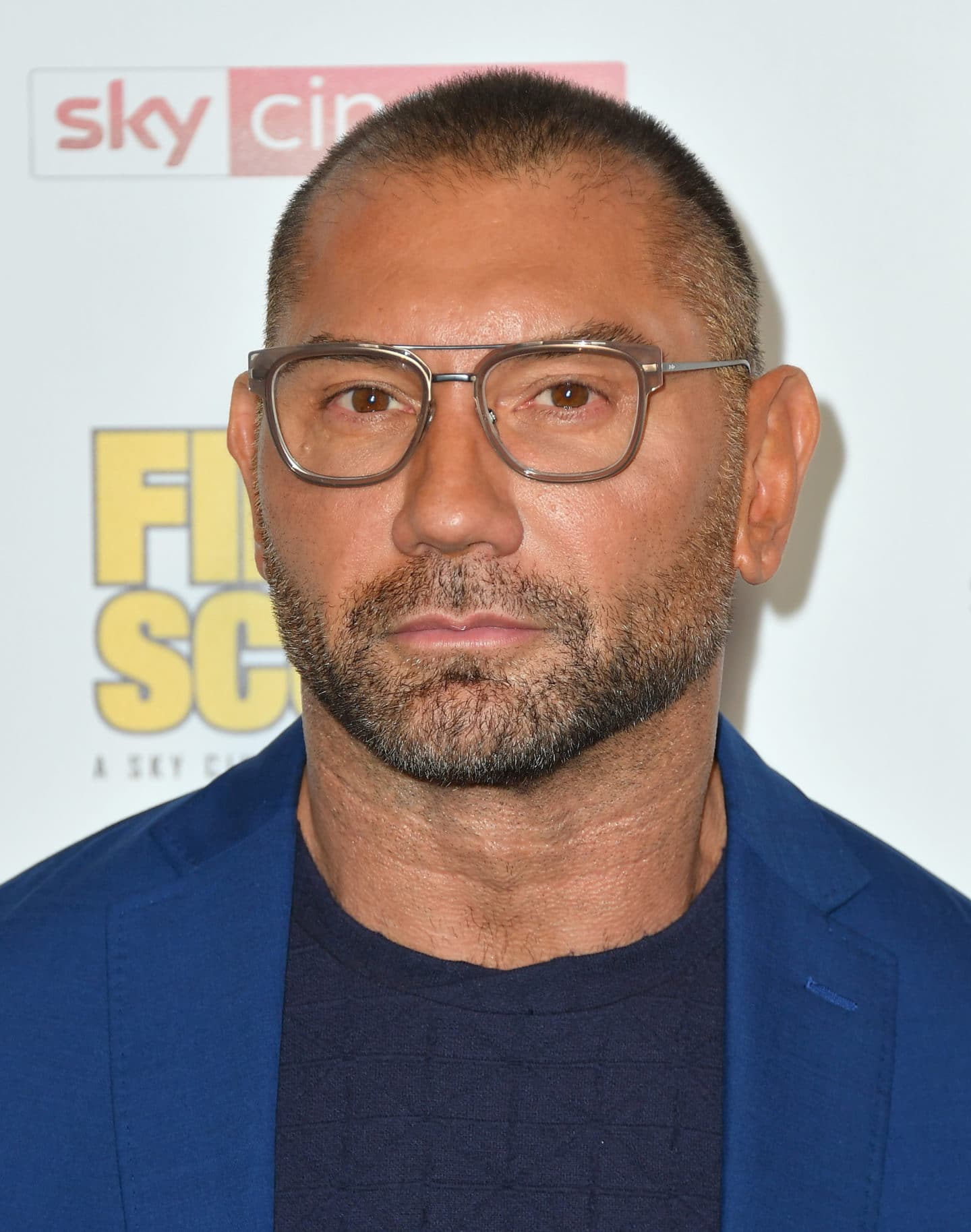 Prevention the way for NHS

Theresa May and NHS England boss are publishing a long term plan for the health service, which they claim could save an extra 500,000 lives by 2029. In their new blueprint, they are looking at cutting edge surgery, AI, and above all by putting an emphasis on prevention with a third of funding going to GPs, community care and mental health. However, they are already behind on mental health staff targets.

An Arkansas policeman has been put on leave after shooting a Chihuahua after responding to reports of a dangerous dog in the area. Deputy Keenan Wallace was caught on social media speaking to a resident at a property and threatening to shoot one of the dogs if it continued to bark. It did, so he did. The dog actually survived the shooting with a broken jaw and is currently being treated with the help of a fundraiser.

Officer in Conway AR shot a innocent dog on private property without a warrant! just a stray dog wanting attention and barking like any other didn’t even kill the dog just left it to suffer. Total bullshit. Prayers to the owner who just lost their dog:( pic.twitter.com/lXYKk06ehG